Opulence of the Scottish tartan kilt


Opulence of the Scottish tartan kilt

Kilts have been a symbol of patriotism and chauvinism for the native highlanders of Scotland. By going through the vagaries of time and the rigid laws like the dress act, this national piece of cloth has been successful to preserve a sense of love and respect for the nation.


I ncubating and preserving the traditional Scottish trend, the Scottish kilt has become a sacred emblem of patriotism and chauvinism. This is why they are also known as the national dress of Scotland. 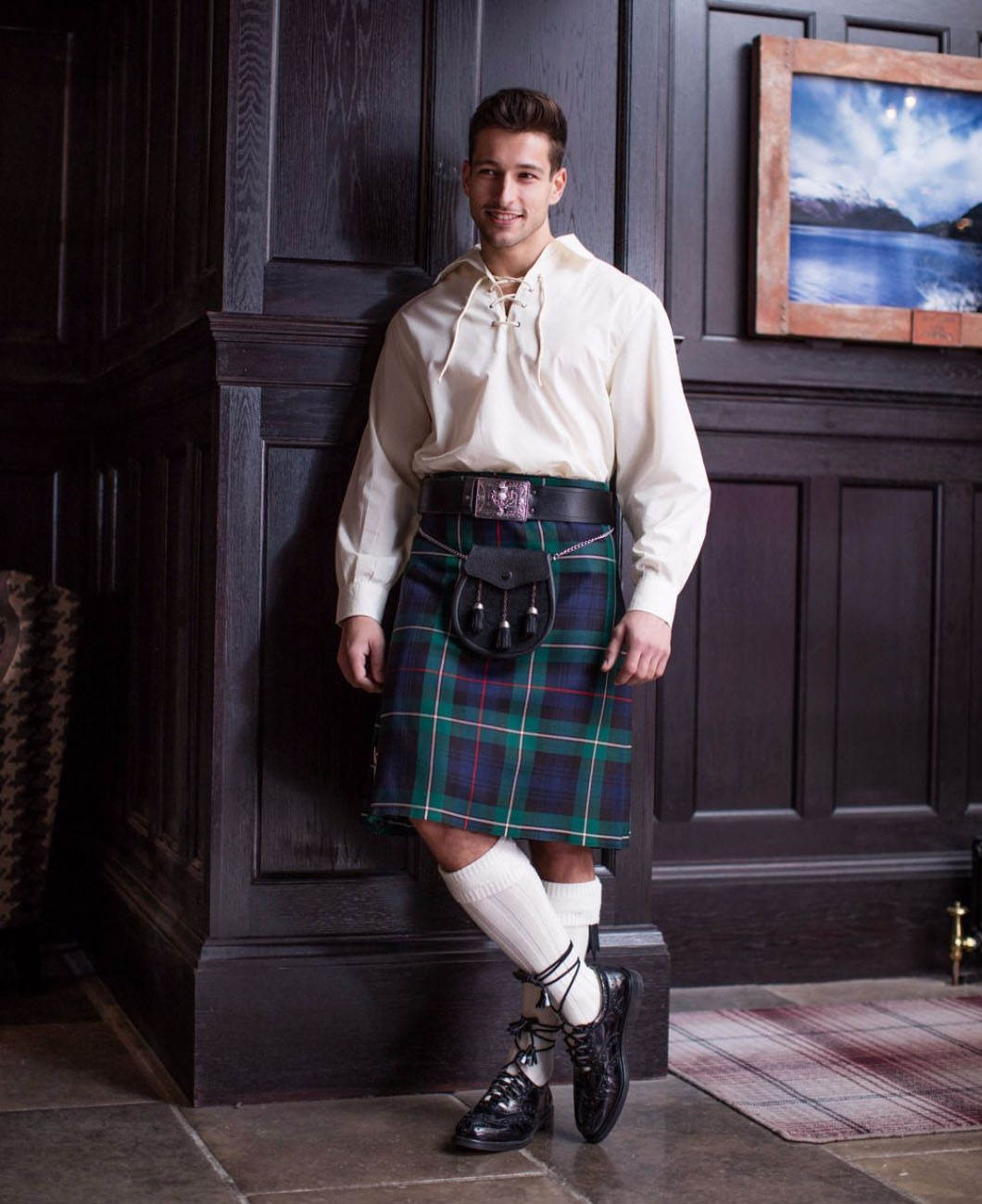 Dating back to the bygone era of the anachronistic Scottish highlands the native Scottish wraparounds commonly known as kilt skirts emerged out and got popular among the inhabitants of the highland region. It was a non bifurcated piece of cloth which the highlanders used to swathe around their body. It was swathed around the body with an aid of pins, belts or strings thereby following the plaid trends. It also had a long fabric flowing beside the shoulder, usually ascribed as a cloak or a veil for getting some respite from the extreme climatic conditions. This un-stitched form of kilt was known as the phillabeg kilt. 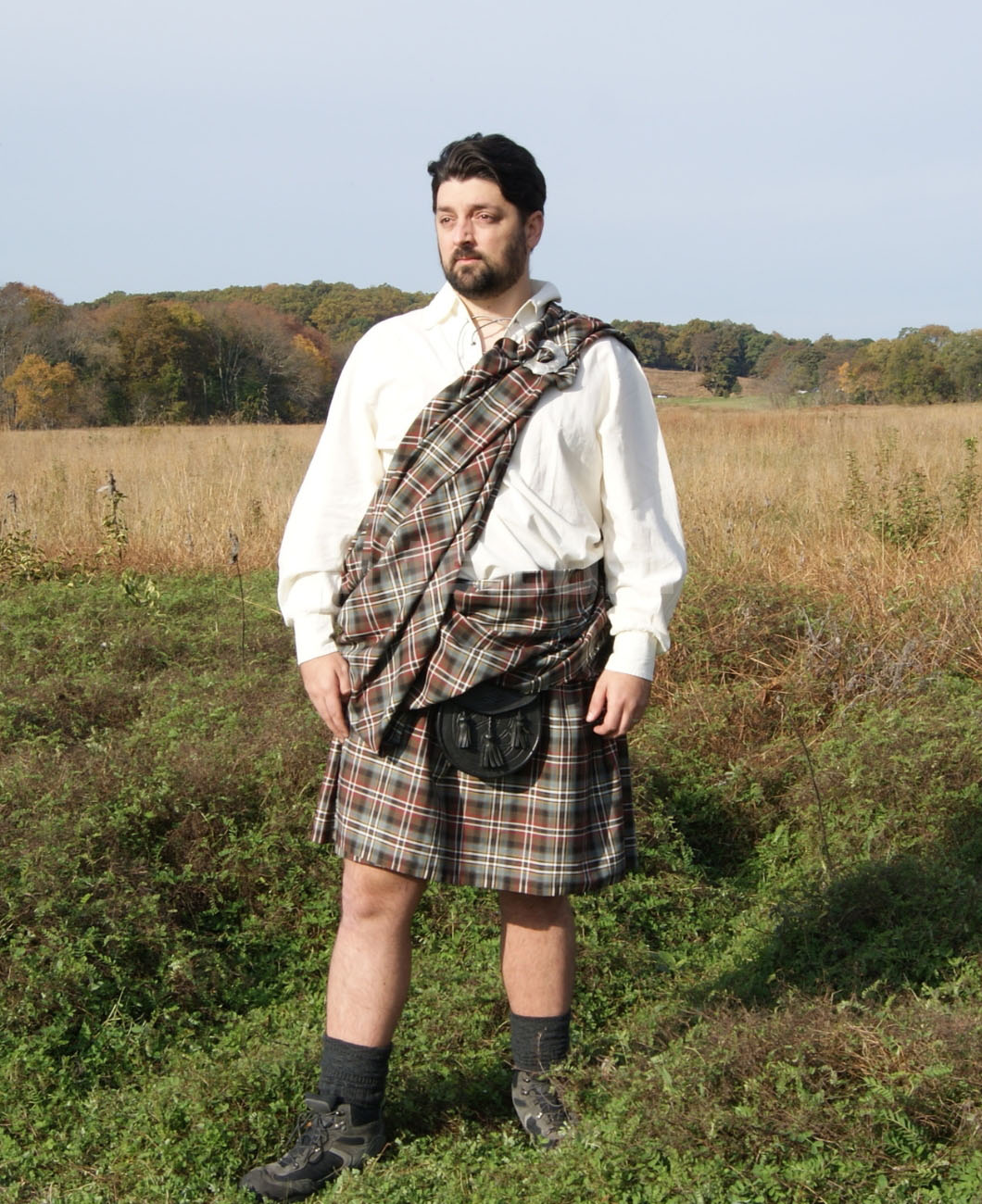 Eventually, following to the evolution of the phillabeg kilt, a heavy folded form of kilt came into existence and it also preceded the stitched version of kilt skirts which gained popularity during the 18th century. 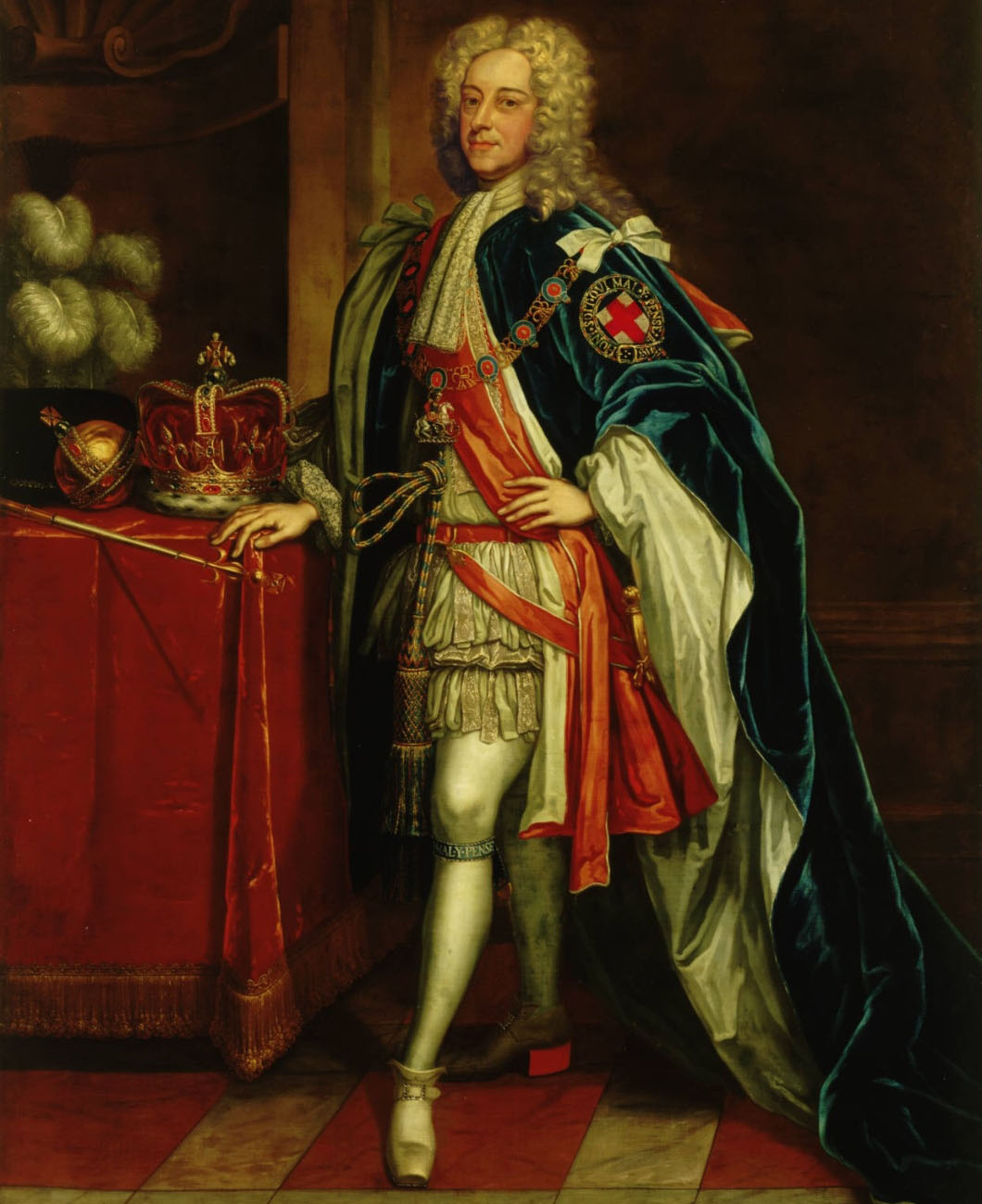 Kilts were much more than a versatile and flexible piece of cloth; it was an emblem of patriotism and was considered as a rebellious symbol. In the view of this, the Britishers outlawed the donning of kilts or any other garment similar to folded, makeshift dresses, thereby passing dress act 1746, imposed by King George II. Although this act was widely ignored by the highlanders, it left a high impact on the native people since it was considered as a symbol of nationality and patriotism.
Between 1746 and 1782, the Englishmen encouraged the armored regiments to wear their native kilt skirts. This was probably a disguise in an act of kindness, it was actually a plodding done by the British government to maneuver the fearless and relentless Scotsmen out from the country by deploying them on fight in faraway countries like India and North America. This plodding was done in order to make Scotland a weak country. 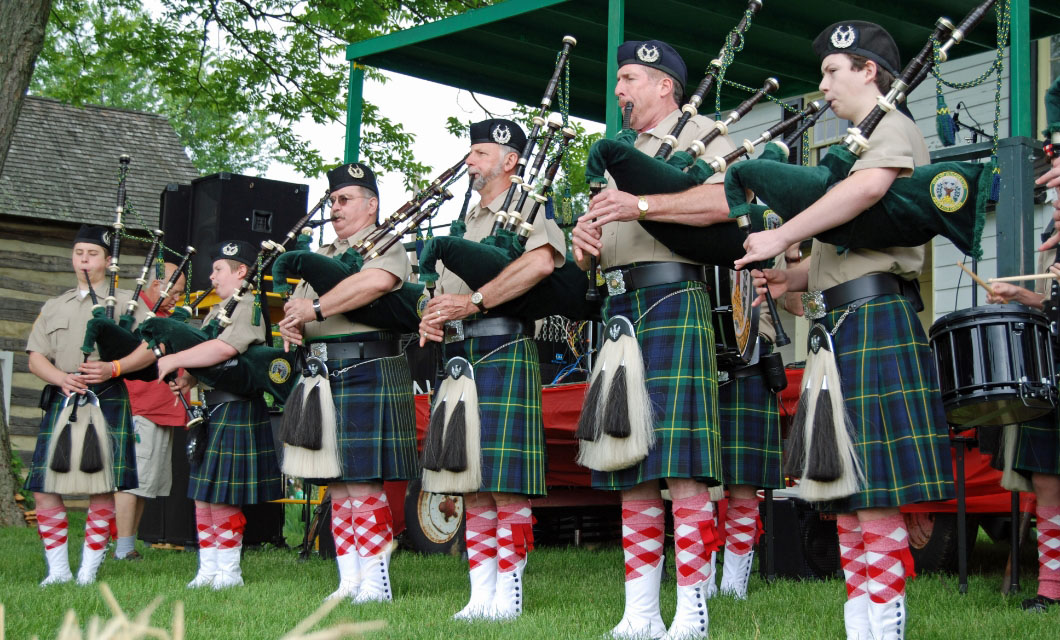 After going through the vagaries of time the tartan style continued to exude a sense of patriotism and eventually reunited the patriotic highlanders after the repeal on the Dress act.
Since the tartan print kilts were adored by King Georg’s, successor Queen Victoria, he had to repeal the ban and respectfully accept this authentic trend, almost after 40 years of the dress act. 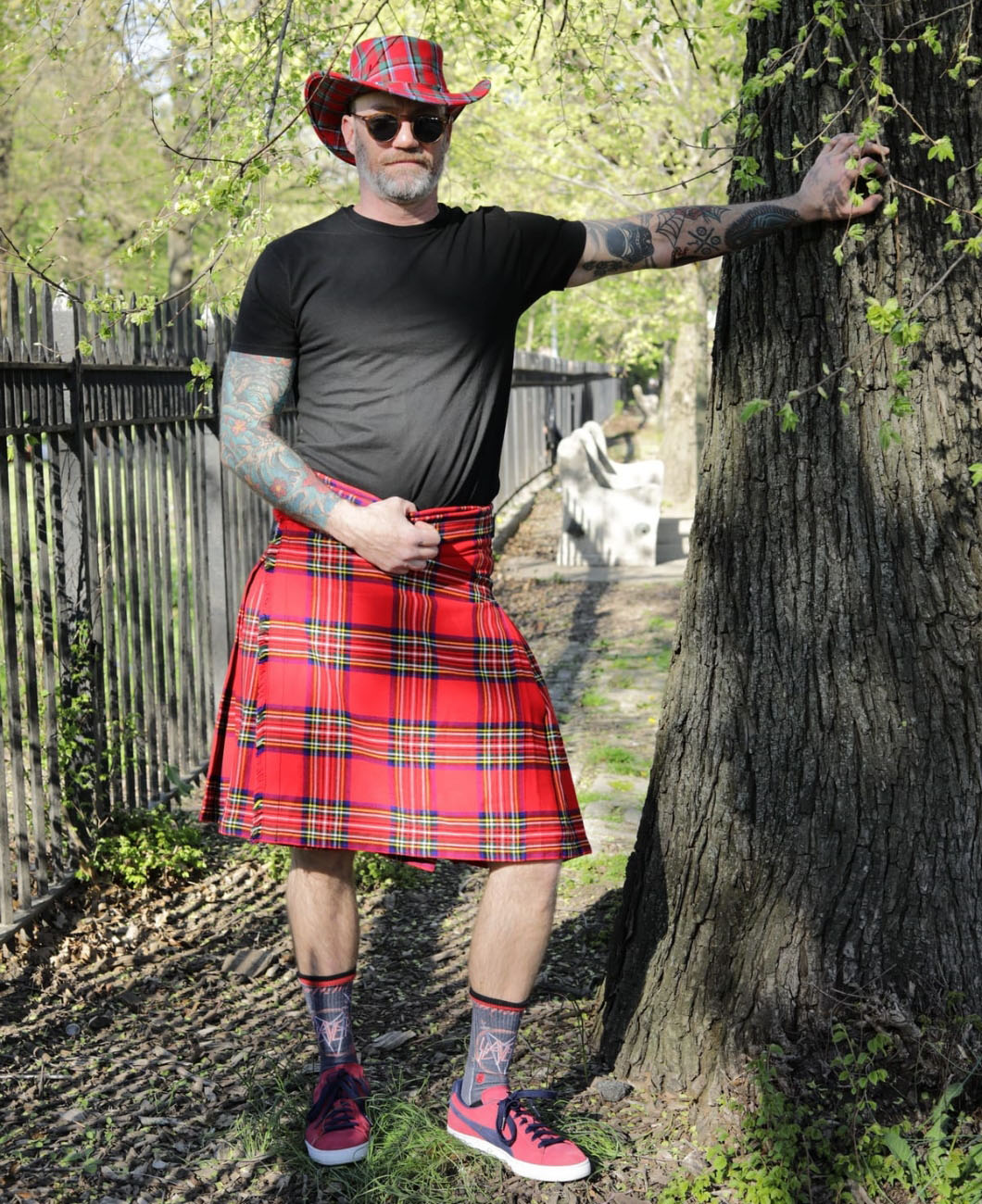 By going through the vagaries of time the native kilts have evolved into several other types of bespoke dresses like Irish kilts and the Royal Stewart tartan. Irish kilts are a bit different from a typical Scottish kilt in term of crests or other accessories. In the Scottish weddings a crest is used to attach the spouse’s tartan which symbolizes acceptance and unity of the families. Contrarily, in Ireland it is not common to have a crest of your family pinned to your tartan as it is in Scotland.
Royal stewart tartan, a bespoke tartan which was adored by Queen Elizabeth II and was probably her personal design of tartan was designed by the famous house of Stewart.
Hence, by travelling through the vagaries of time the printed tartan kilts have evolved into different bespoke trends.