Keeping up the Scottish trends 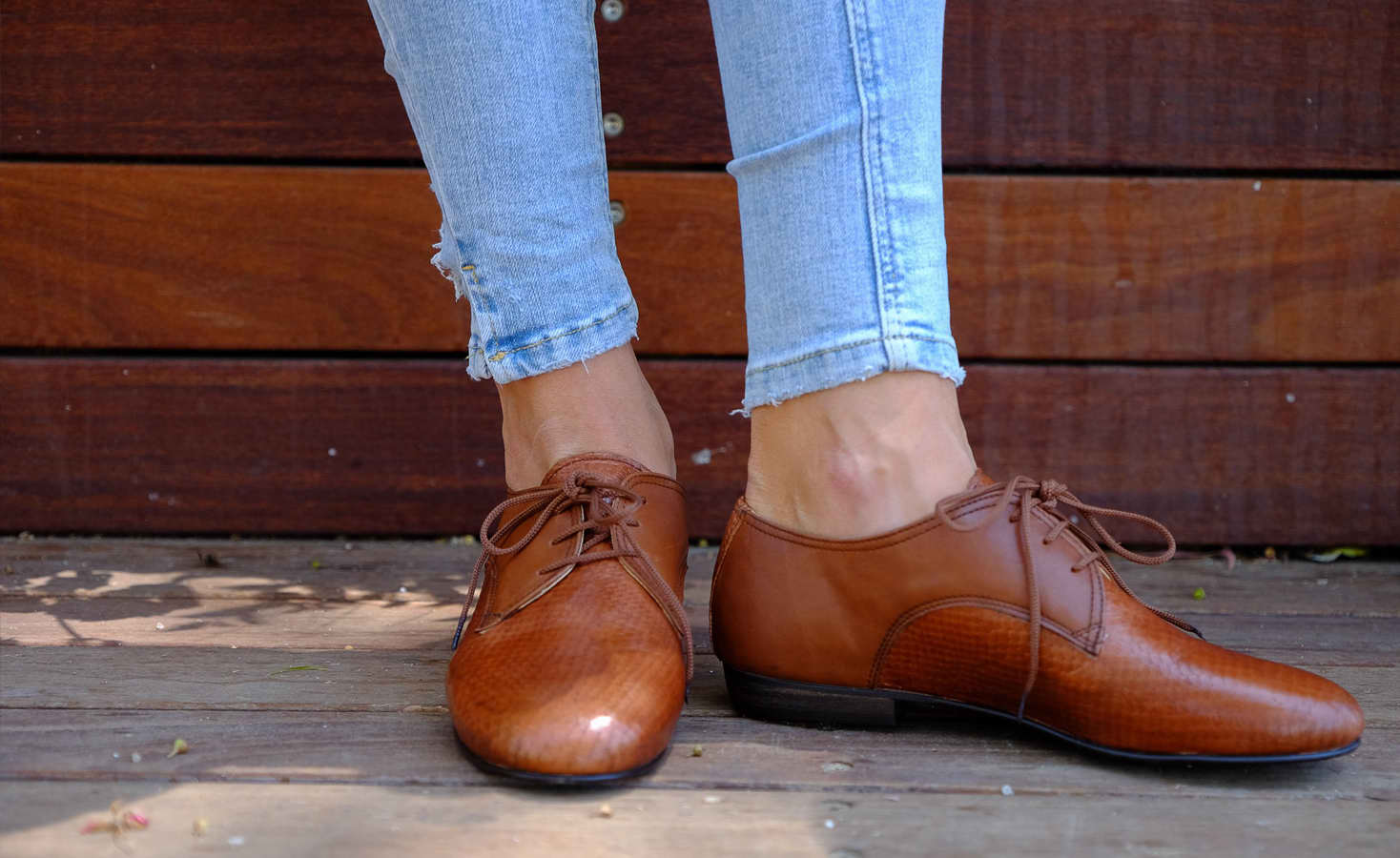 It all began back in the bygone era of Scotland when boots and footwear were quite popular among both men and women. The Prince Albert of the Scotland, who paid great attention to his dressing sense, had an obsession of getting spruced up in authentic and exceedingly elegant turnouts. At his behest a regal shoemaker designed and customized a bespoke pair of shoes. Moreover, the prince found it feasible to move around and take long strolls within the castle that too with quite an ease.
Eventually, the boot that the shoemaker had designed became famous as ‘balmoral’ oxford shoes, which was conceivably named after the Balmoral Castle of Scotland. 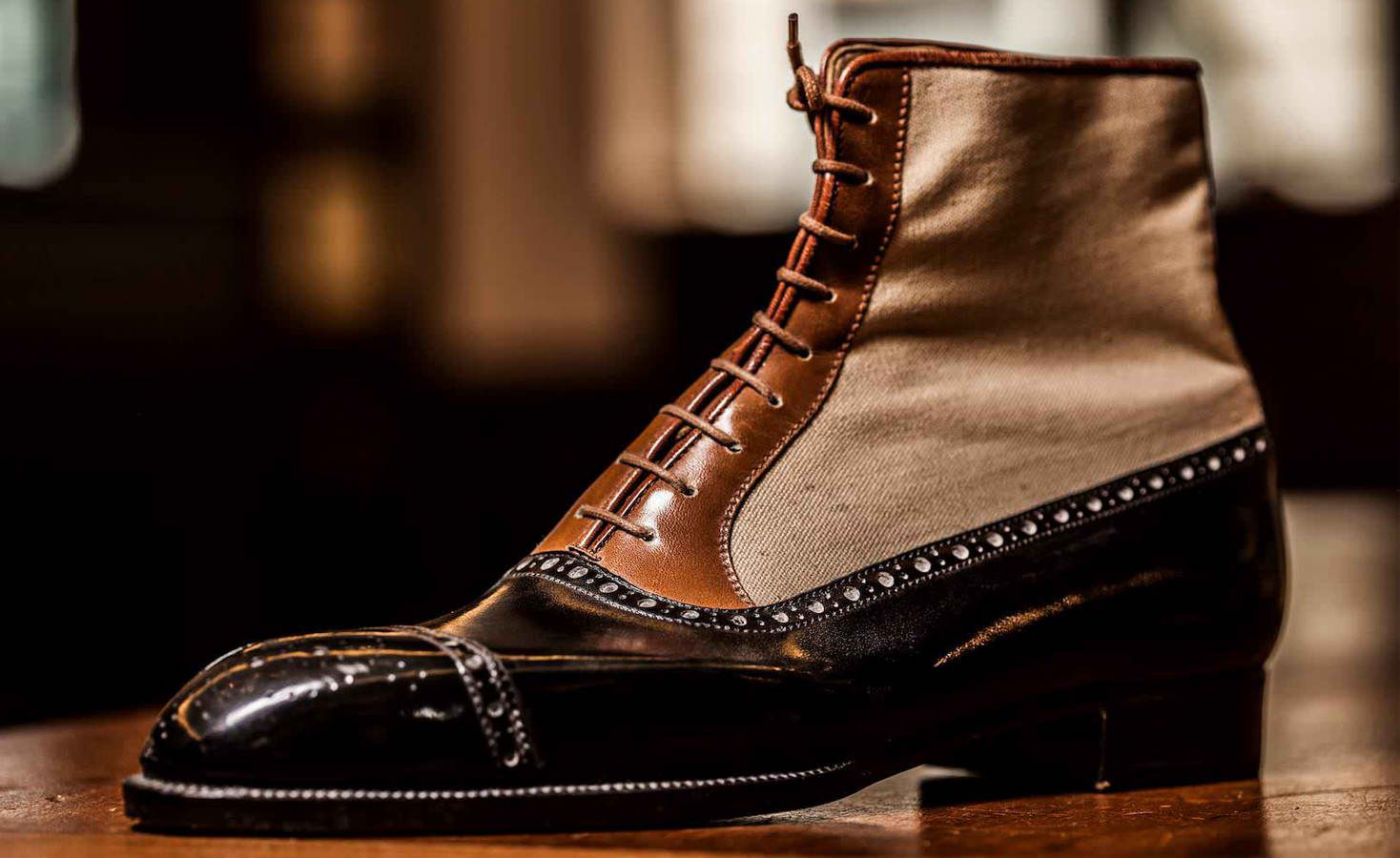 After this the evolution of similar shoes gave rise to Oxford shoes which were popularized among the students of the oxford university. What made these shoes totally authentic and distinctive from other shoes were the eyelets which lie beneath the vamp of the shoe thereby proffering an iconic and elite element in its design. 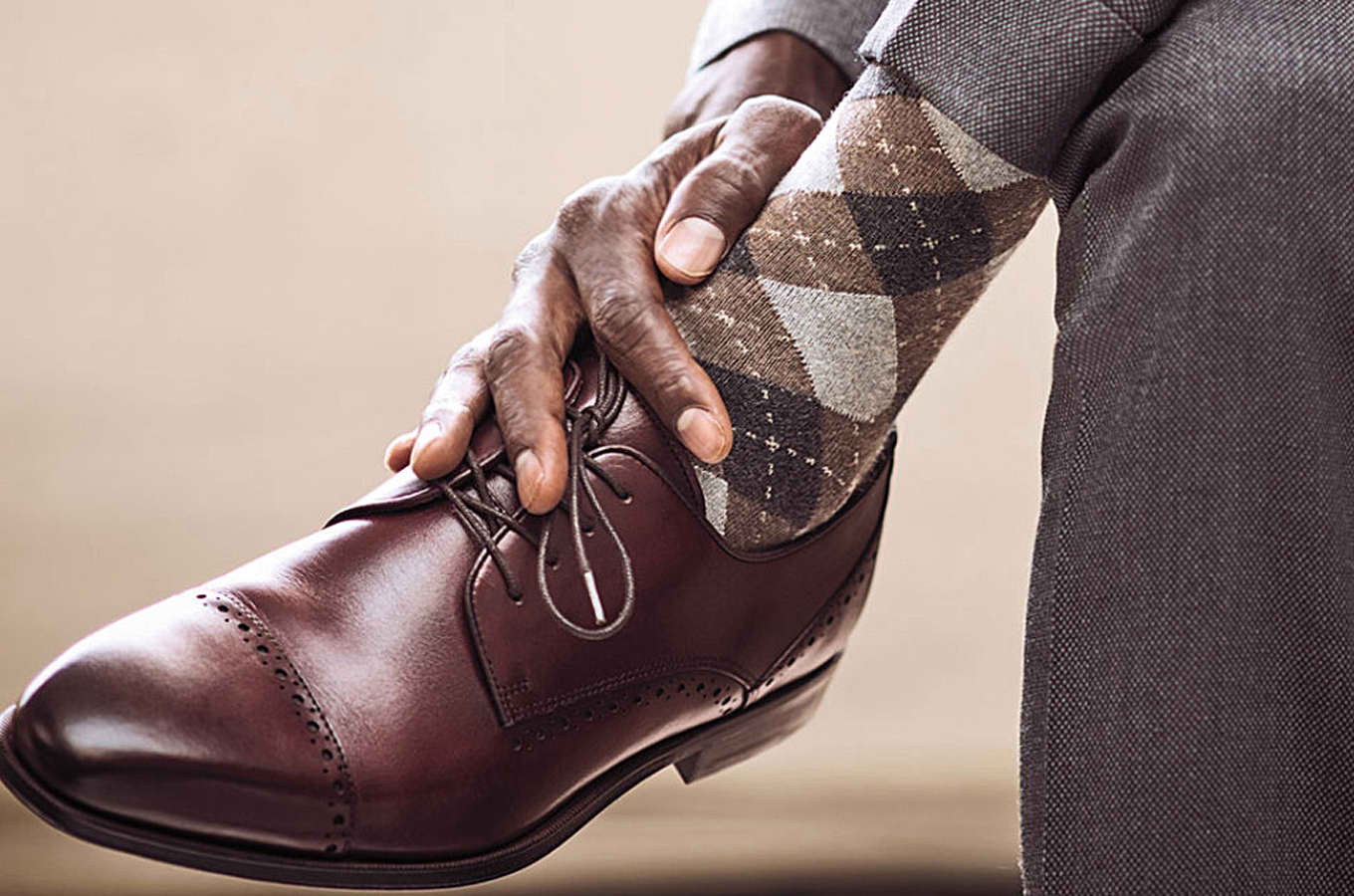 Eventually it emerged as a pair of shoes which became an emblem for enhancing the element of boldness in a women’s personality. Be it off the peg, a bespoke design or a hand me down from their husband’s wardrobe, it never failed to satiate the desire for haughtiness and boldness for the rebellious women. Hence oxfords for women also became quite popular since they loved to pair up such elements of boldness in their attire.
Not only the shoes were comfortable for the diurnal activities but they also piqued the interest of the flappers since they considered it as a preppy affair. Also During the Rock 'n' Roll era of the fifties, Oxford became the sought after shoes for rocking the dance floor, thereby making it doable to sway and roll along the beats of the music. 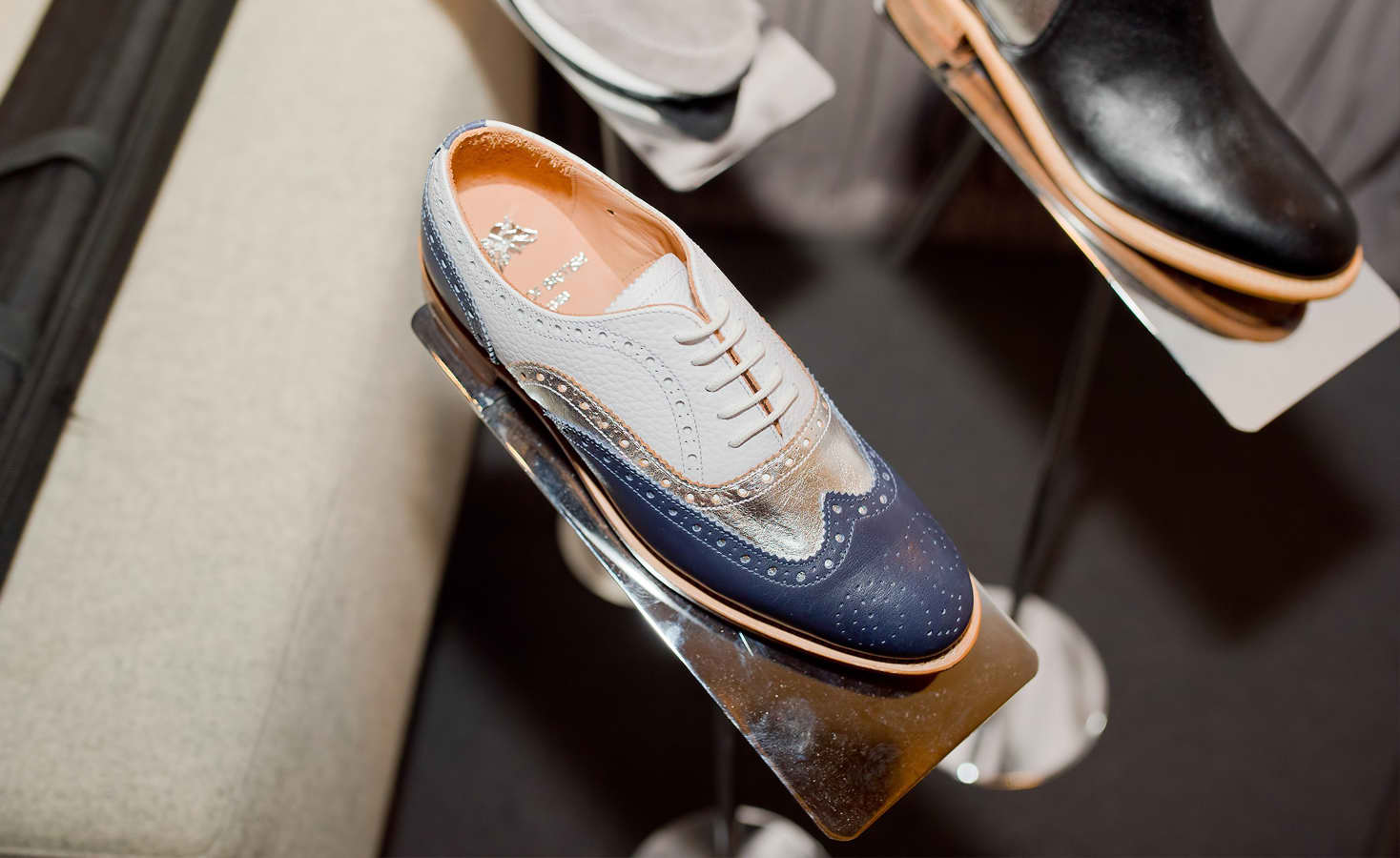 Contemporarily, the new versions of oxford shoes have became famous among a large number of fashion and lifestyle bloggers. They are popularly known as brogues which are ubiquitous to find in the current scenario. Brogues come in a wide range of colors, shades and textures thereby providing a versatile platform to pair up for all those young damsels out there.
Although not as neurotic as women, men also have a desire to splurge on shoes. To satiate their never ending hunger for shoes House of Testoni has rolled out an authentic catalog with one of the most expensive pair of shoes in the world, worth 30,000 dollars
On the top of all this, no matter how swanky and costly pair of shoes one has got, “luxury isn’t luxury until it is comfortable”.