Umaid Bhawan in the blue city of Jodhpur


A Palace that saved lives


When we talk about palaces, it’s about the plush heritage properties of princes or kings. But the masterpiece in the blue city of Jodhpur, Umaid Bhawan, stands tall as a result of what was necessary to save the city from a curse. 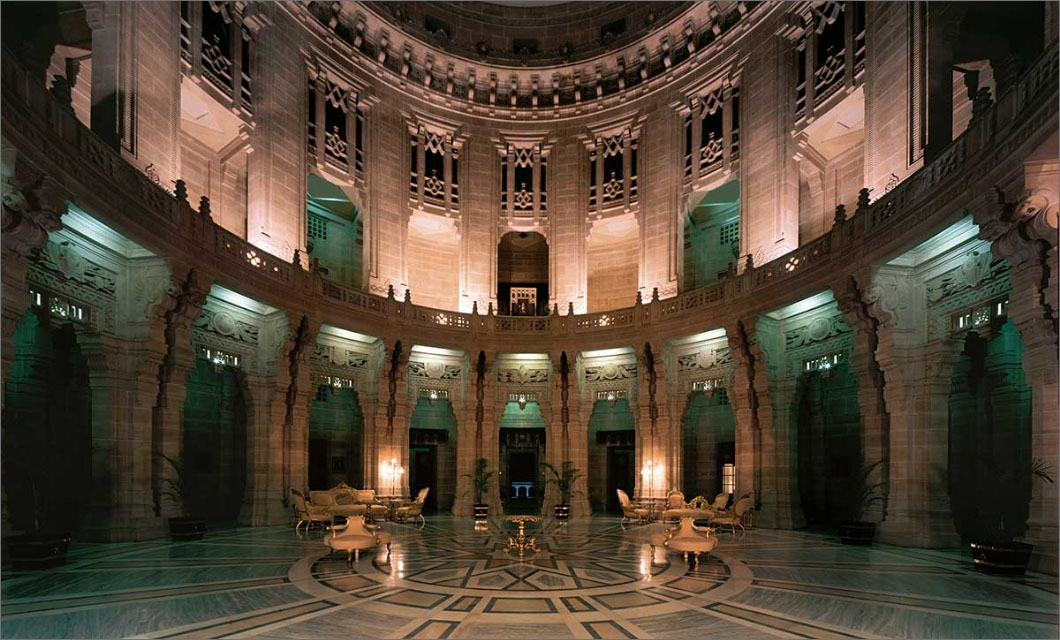 Maharaja Umaid Singh, who was the 37th Rathore to reign at Marwar of Jodhpur, witnessed the hardship of the farmers of the area who had been dealing with a severe drought followed by famine in the 1920s. It is believed that a curse by a saint had affected the city. According to the locals, the saint had said that “a period of drought would follow the good rule of the Rathore Dynasty”. And that’s what happened soon after the end of the 50-year reign of Pratap Singh. 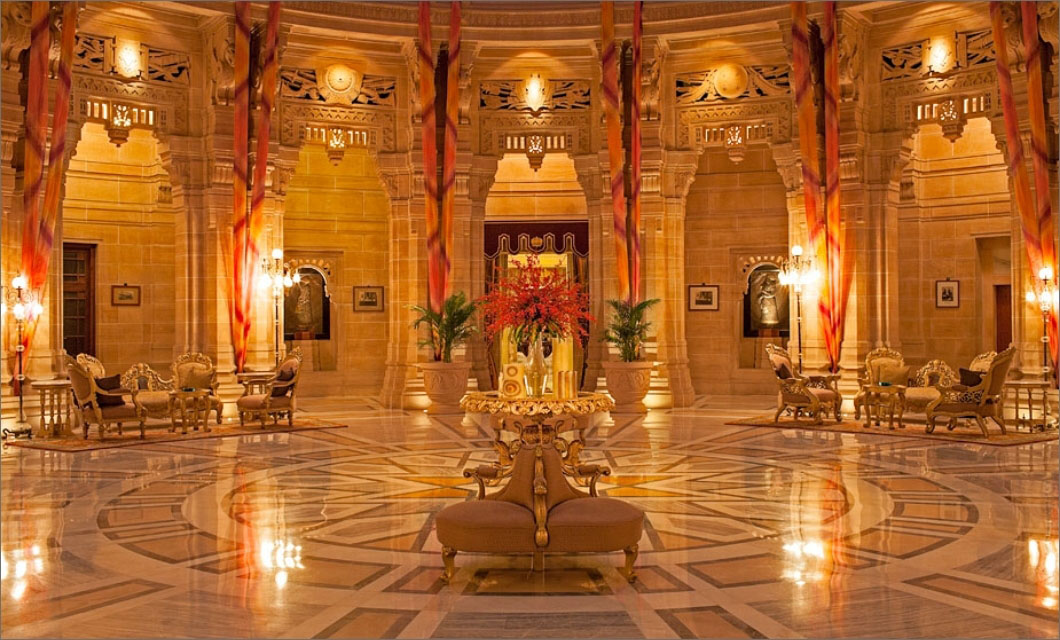 Therefore, in order to help the depleting incomes of the farmers and the people, the Maharaja decided to build the beautiful Umaid Bhawan. The plan was to generate employment for the people, for them to be able to survive through the hard times. The Maharaja commissioned Henry Vaughan Lanchester, whose aesthetics were like Edwin Lutyens, who designed the government buildings in New Delhi. The dome of the Umaid Bhawan is built along the lines of Lutyens’ designs. What makes Umaid Bhawan stand out is that the design was blended finely with western technology and Indian architectural features. 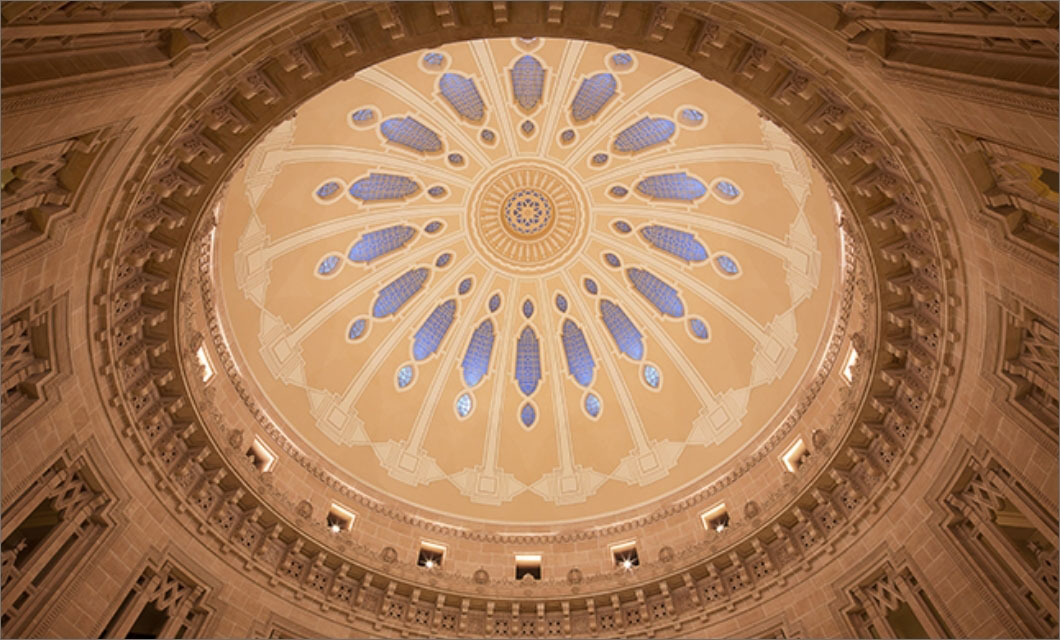 Former general manager, Umaid Bhawan Palace-a Taj Palace, Mehrnavaz Avari, told LA POLO that the architecture and renovation has been done in such an excellent manner that no walls in the Palace can see nails or wiring. The age-old design carries in itself the demands of the latest times. She said that “large blocks with interlocking joints” were used so that they could be laid without the use of mortar. Umaid Bhawan opened in 1943. During the initial days, the palace was built at a slow pace since the objective was to provide employment to the famine-stricken people. It provided work to around 3,000 people employed on the work site. Back then, the palace was considered to be one of the largest royal residences in the world. 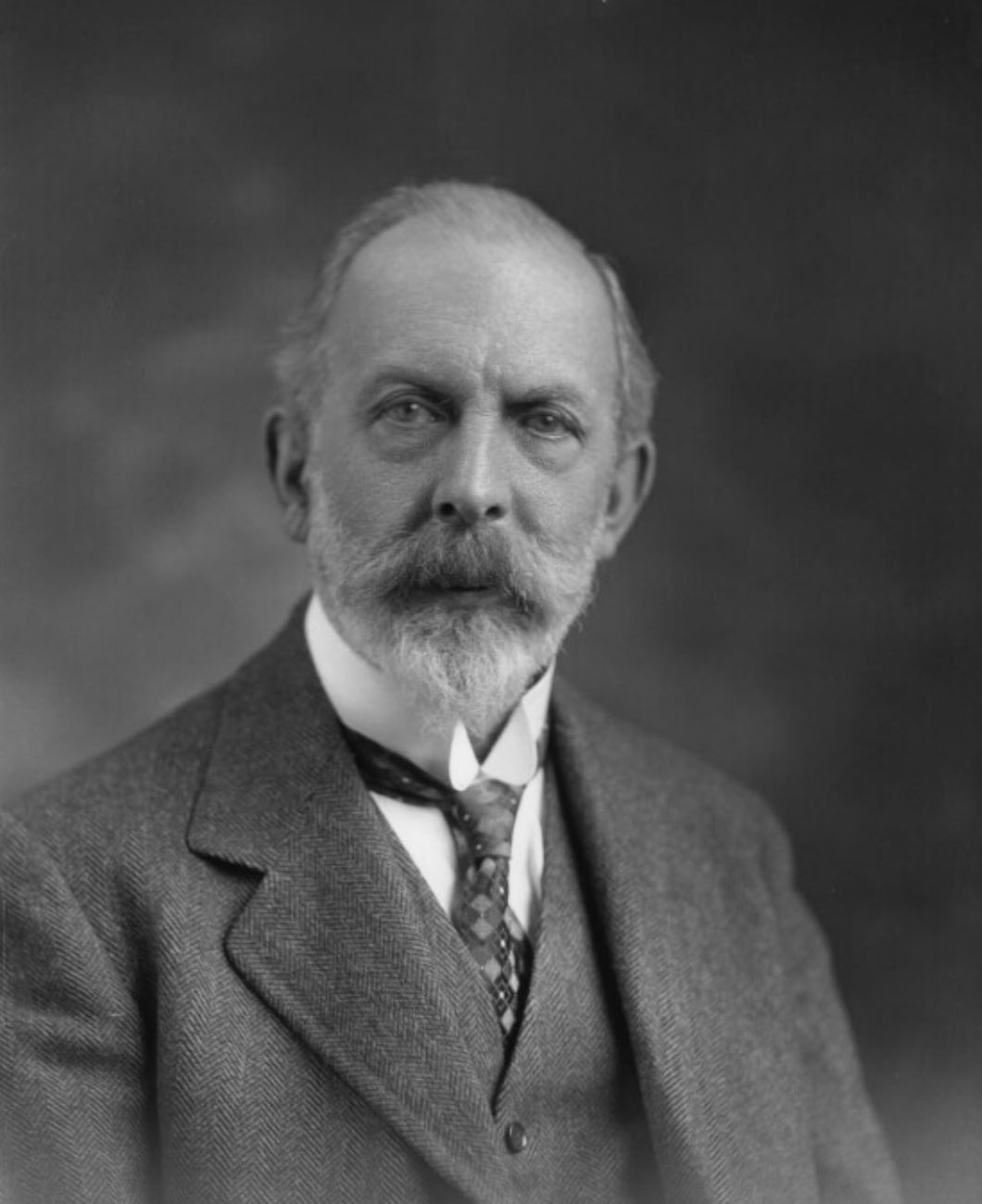