Patron Of The SMS Gold Vase- Maharaja Of Jaipur, Padmanabh Singh In Play


Patron Of The SMS Gold Vase- Maharaja Of Jaipur, Padmanabh Singh In Play


The finals of the Sawai Man Singh Gold Vase went into play with Golden Globe Hotels and Aravali Polo against each other.


The first chukker of finals of the Sawai Man Singh Gold Vase started off in full swing as soon as the Maharani Of Jammu and Kashmir threw the ball in. Chasing the ball was both the teams. In no time, Aravali Polo with Angad Kalaan on strike at a 30 yard penalty seized in the first goal of the finals and for the team.

Getting into the second chukker, it was once again Angad Kalaan who in a long run had the second goal in favor of the team. The match moved ahead and Manolo bracketed the second goal. Taking a long run and dominating Golden Globe Hotels, Manuel F Llorente grabbed the fourth goal for the team. 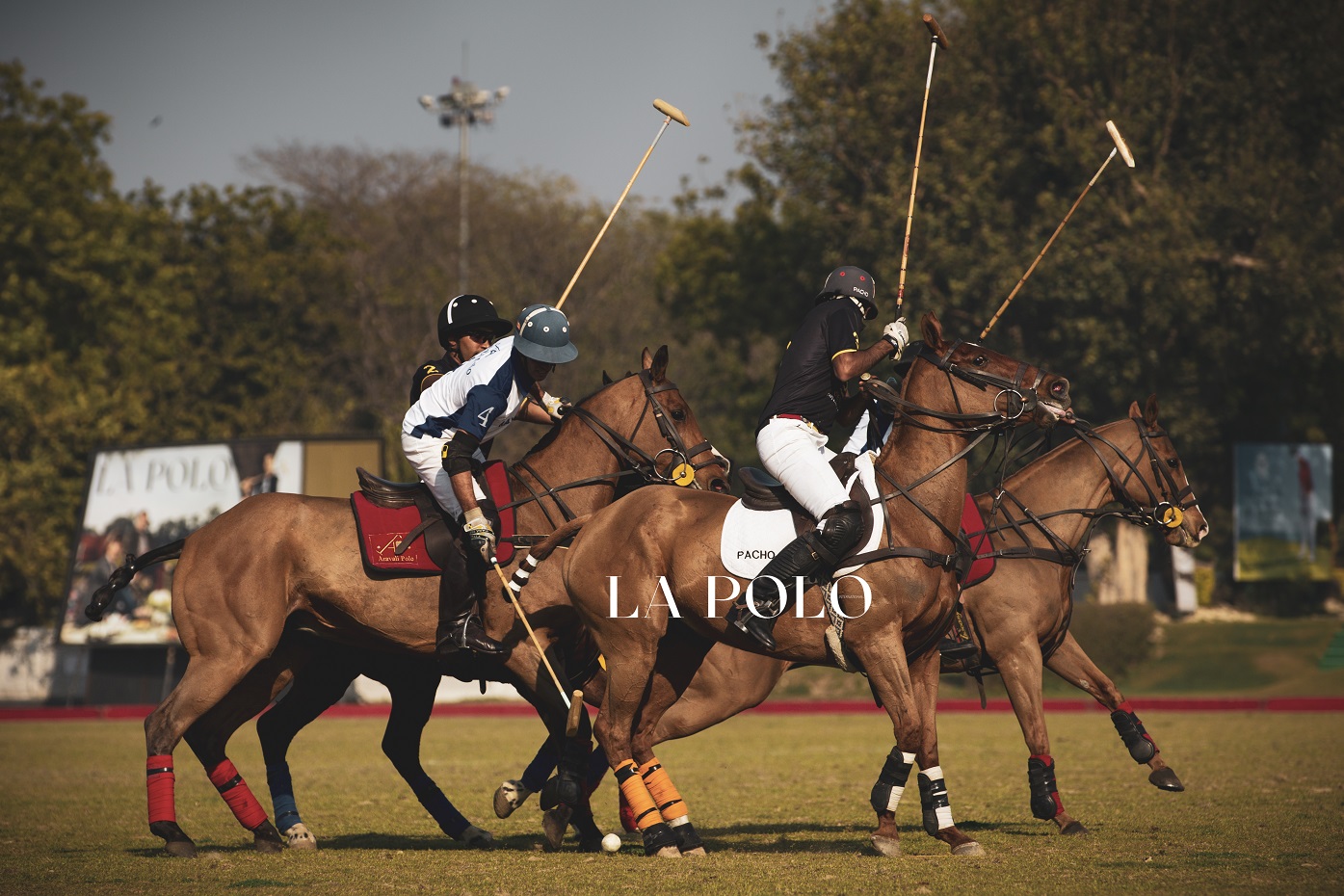 Into the last chukker, there was still a chance of Golden Globe Hotels to change the fate of the match. Taking the chance, Daniel Otamendi took the third goal for the team. It seemed now that the team had some chance. But the clock kept running against them and just in the last few seconds, Manuel F Llorente had in the bracket the fifth goal for Aravali and the 50th edition of the trophy was taken home by Aravali Polo.