Paving Its Own Path : Arena Polo In Making


Paving Its Own Path : Arena Polo In Making

Arena polo is a mini version of polo, played on an enclosed all-weather surface, or in an indoor arena.


Polo showcases the powerful bond between the player and the equine partner. As one of the oldest team sports, polo is an exhilarating combination of horsepower, athleticism and control. There are different variants of polo. Arena Polo is one such variant of traditional polo which is making its mark. Arena polo is a mini version of polo played in an enclosed all-weather surface, or in an indoor arena. Hurlingham Polo Association (HPA, Great Britain) and US Polo Association (USPA, USA) have established their own rules for Arena polo, and these rules are used in other countries as well. In September, the UK season of Polo begins its closure. But for professionals, who prefer continuing to play the sport, the vacations are dull, and this is the reason that some of them head to the Southern Hemisphere, choosing to play in the hotter climes of Australia, New Zealand and Argentina.

Others, who prefer staying near home, try to hone their skills in the Arena. In layman words, Arena Polo is a slight variation in the original game, but with a few different rules.

We know that the USPA Rules and Regulations govern all sanctioned events. The main difference in the rules is the presence of walls surrounding the playing area and the penalty shot lines. In terms of regulation games, there are four chukkers/periods of seven and one-half minutes each. Riders change horses at the end of each chukker. The basic rules are similar to those of field polo; majorly concerned with the safety of the horses and the riders. The main difference between Arena Polo and the traditional Polo is the size of the pitch. Unlike outdoor polo, which is played on a 10-acre field, Arena polo is played on a 300-feet by 150-feet field, enclosed by walls of four or more feet in height. 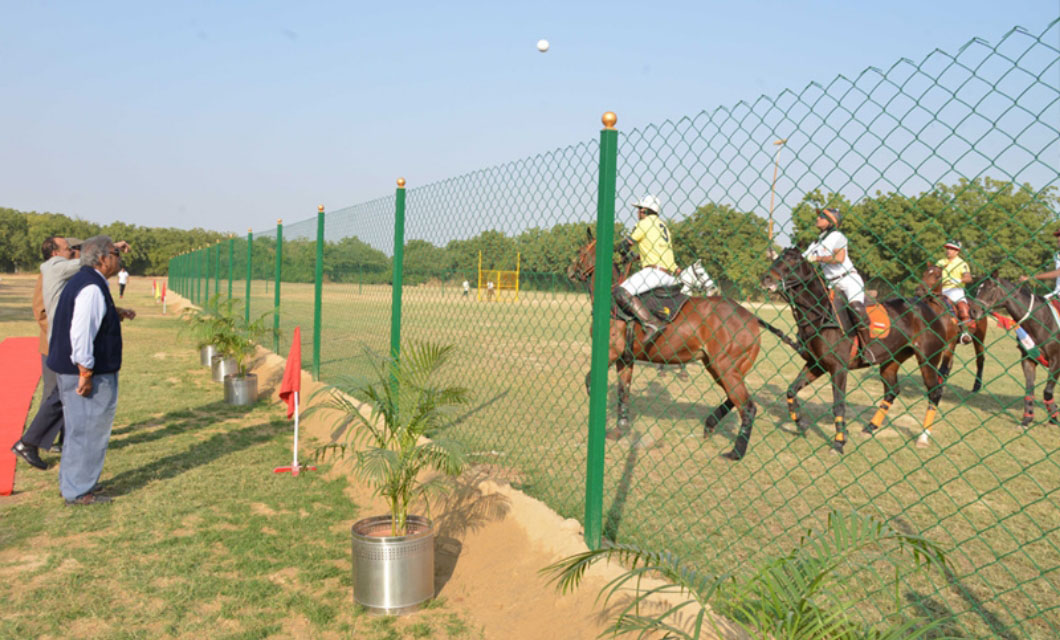 The number of players per team is three rather than four. This is also the reason why the number of horses is reduced; it enables the horses to tire less. These factors have led to people viewing Arena Polo as a more accessible and affordable variant to Field Polo, thus making it a great alternative for players looking to get into the sport.

The ball in Arena polo resembles a mini-soccer ball. The mallets have sticks which are lighter and more rigid with a bigger head which further helps to improve accuracy and provide control.

The interesting fact about Arena Polo is that the handicap of the players of this variant can be higher than that of the equivalent field polo. And thus, the player takes the outdoor handicap and adds an additional goal for Arena Polo. Arena Polo is a hotly contested topic in the polo world with many players coming out either in favour or against the version of the sport. Nearly every player admits that arena polo is not field polo. It’s played in arenas for starters not under a warm sun on a massive grass field, so naturally it doesn’t feature the same adrenaline rush. Arena polo can be a fun way to keep playing through the long, cold winter. Another advantage is that it can help you keep ponies in playing shape. You may also think of it as a crash course for all the polo lovers. 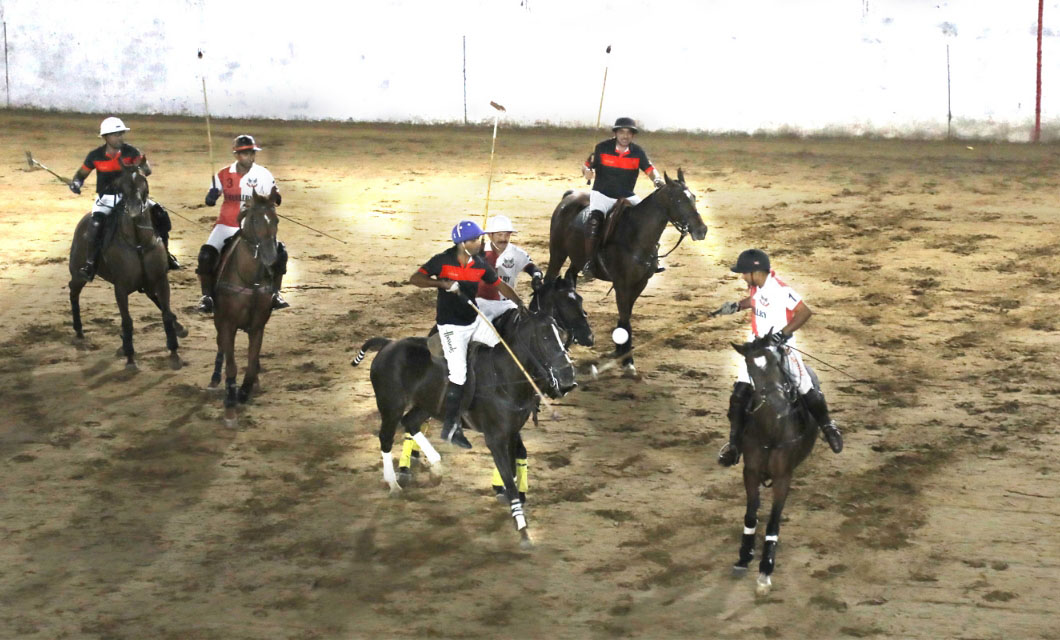 Arena Polo is usually played in the United States and Great Britain, but in 2019, the Cavalry Gold Cup witnessed the briefing of Indian Arena Polo League. This year marked the entry of Arena Polo in India. Col Ravi Rathore, VSM, Honorary Secretary, Indian Polo Association says: “We are happy to announce the Indian Arena Polo League, after working closely with Pro Sportify Ventures, who have been doing a stellar job in growing and promoting professional sports in India. This will be another feather in their cap and I congratulate Mr Kartikeya Sharma for its vision, passion and commitment.” 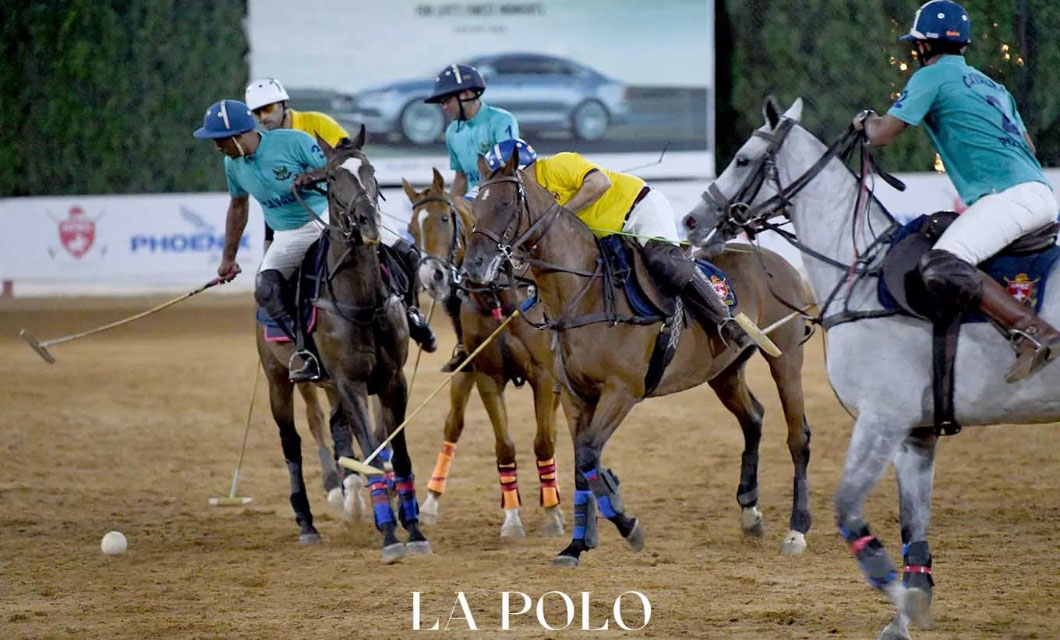 At the British High Commissioner's Polo Day, the League played its first exhibition match and introduced the arena on grass format which is a shorter format of the game, the fast-paced and exciting blend of professional polo, with both Indian and international players. Col Tarun Sirohi, former Captain, Indian Polo Team and Co-Founder, Indian Arena Polo League said: “We are going to fill the void created by the exit of F1 in India with a lifestyle experience having fashion, glamour and after parties centred around the exciting sport of Polo.”