A lead in the first chukker for LA Pegasus Polo Titans couldn't help them win the match, a last minute victory for Aravali Polo and an easy victory for Rajnigandha Achievers.

Akhil Sirohi scored another one for LA Pegasus Polo Titans. The score was 3 - 1 after Akhil’s goal. Simran Singh Shergill scored just after Akhil Sirohi's goal. The score was 3 - 2 with LA Pegasus Polo Titans in the lead. Two back to back goals from Tom Brodie created a great momentum for Jindal Panther Polo team. The first half ended with Jindal Panther leading the match by 4 - 3. 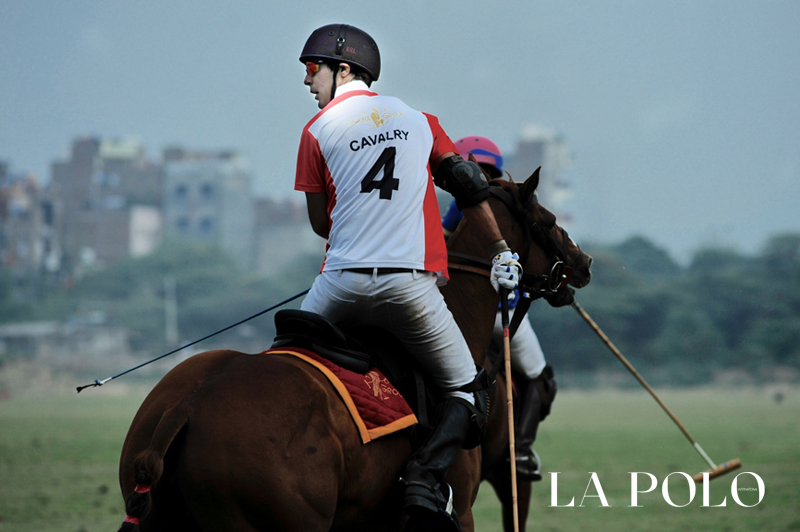 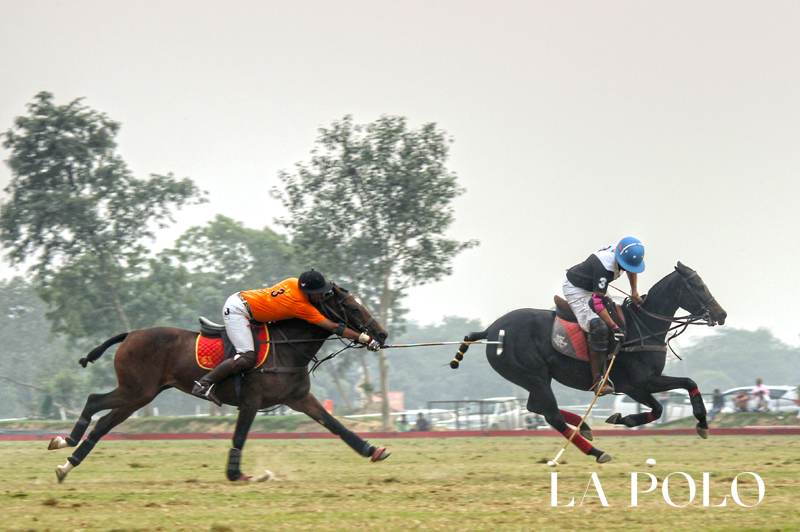 An easy victory for Rajnigandha Achievers 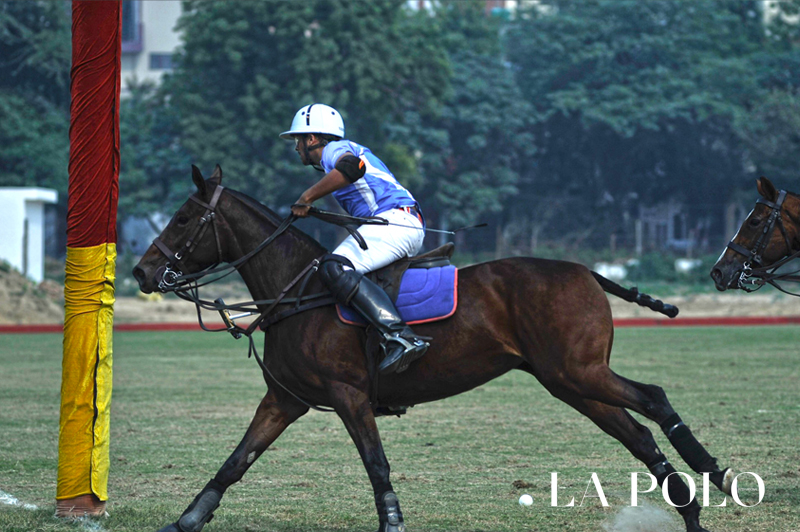 
Pranav Kapur scored the first goal of the match. Sep Ravindra Mang scored a goal just after Pranav's goal. The score was 2.5 - 0 after Ravindra's goal. A goal was scored by Matthew Perry in the final minutes of the first chukker. The first chukker ended with Rajnigandha Achievers in the lead by 3.5 - 0. Garcha Group/Cavalry were not able to score a goal in the first half. 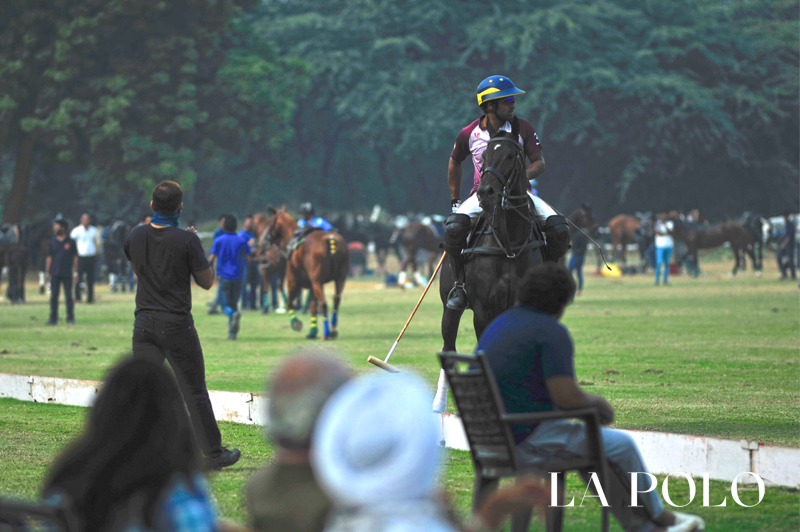 Only one goal was scored in the second chukker. The only goal of the chukker was scored by Pranav Kapur. Rajnigandha were awarded a 60’ penalty but Matthew Perry missed it. The score after the first half was 4.5 - 0 with Rajnigandha Achievers in the lead. 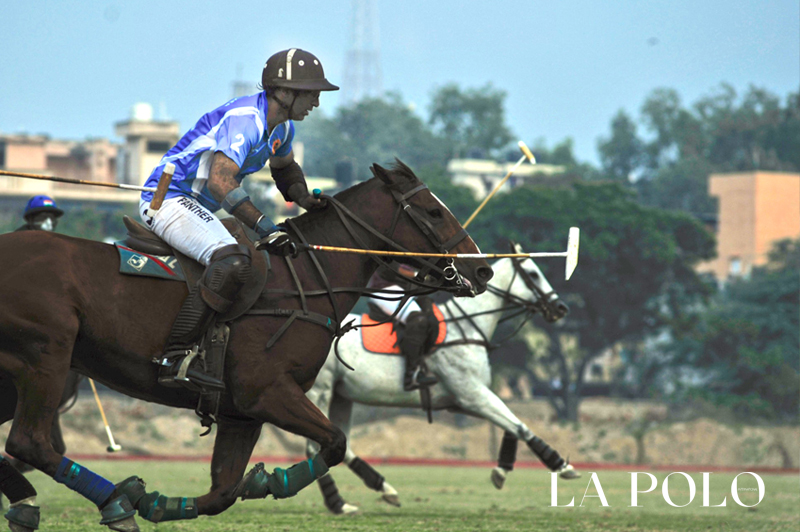 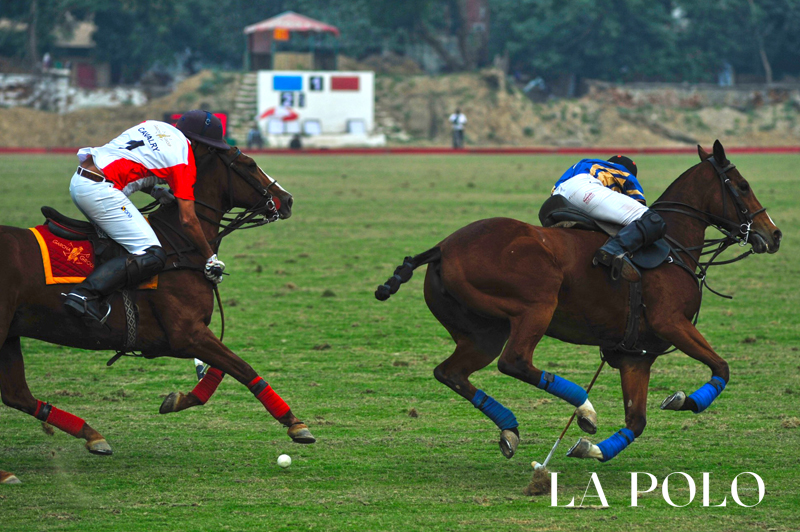 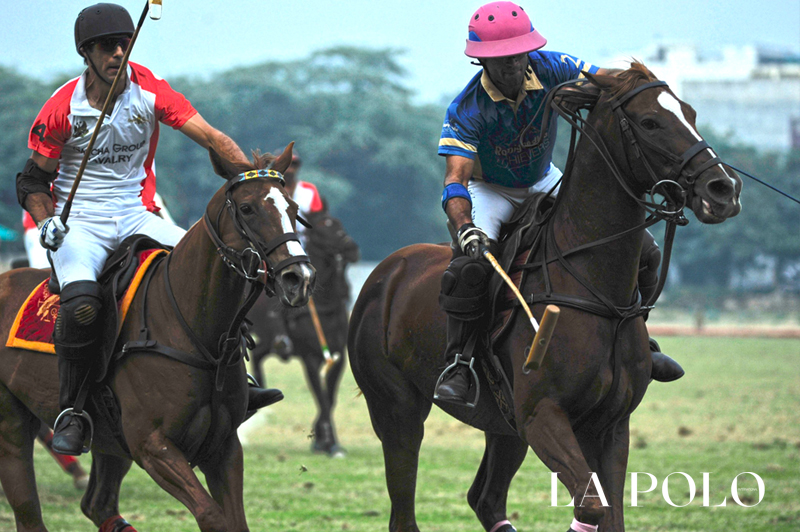 Aravali Polo win the match on a last minute penalty 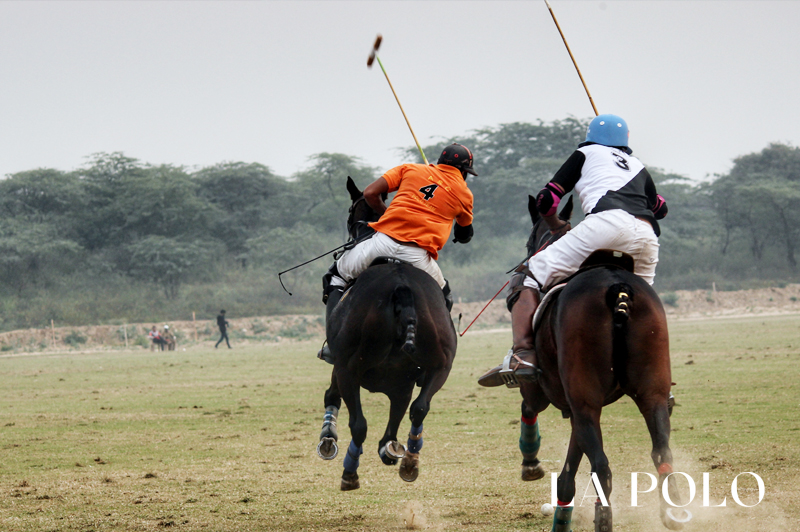 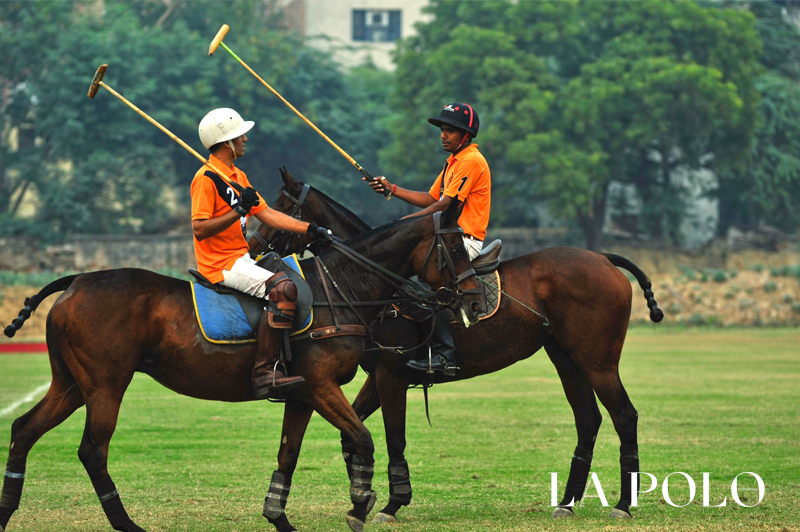 Manuel Llorente opened the scoring for the third chukker and helped Aravali Polo get in the front. Naveen Singh replied back with a goal and leveled the scores. The match was neck and neck. Any team could win the match .The score after third chukker was 3 -3. 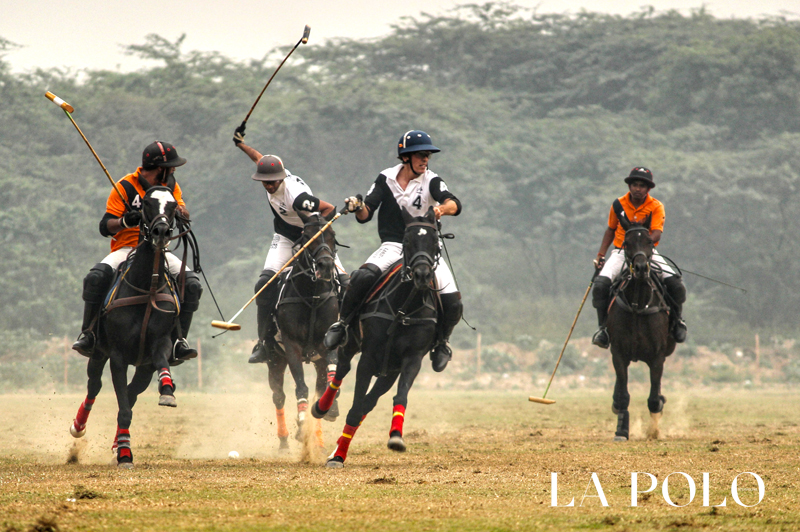 The match was pretty nervous in the fourth chukker. Naveen Singh scored a goal and helped ASC Polo team take the lead. ASC we're winning the match but a goal from Angad Kalaan and a 30’ penalty from Manuel Llorente in the closing minutes of the match helped Aravali Polo win the match. The final score was 5 - 4.
Match Progression: Aravali Polo - ASC Polo team : (0 - 2)/(2-2)/(3-3)(5-4)