The life Of A Polo player: Philip L.B. Iglehart


A Polo enthusiast, an investor, leader at Meadowbrook Polo Club, creator of Gulfstream Polo Club and the visionary of the Museum of Polo and Hall of Fame.


At the age of 80, Philip L.B. Iglehart, a polo player from the land of Chile, took his last breath in 1993 after suffering from a congestive heart failure.
Maintaining a seven-goal even after a long break from the sport, Iglehart is known for more than just polo. He was one man who helped in the commencement of Gulfstream Polo Club into what it is today. Also he collected the polo memorabilia as well as the required information to substantiate the formation of the collection of the Polo Museum and Hall of Fame.


Along with all this, this man has his hands in re-establishing Meadow Brook Club in New York, after the old club was taken over to build a highway. 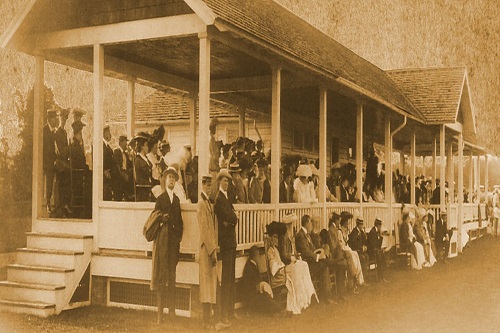 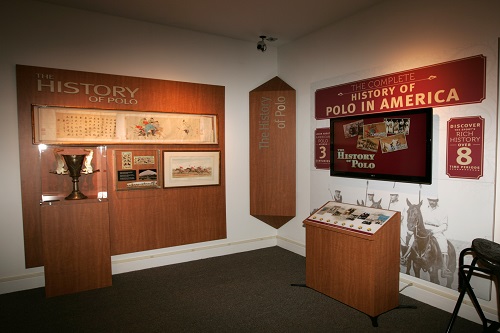 Born in Chile, Iglehart inducted himself in the Hall of Fame in 1993. He also has the Iglehart Cup after his name, which is precisely a 16-20-goal tournament. His life was also honored when in 2001 The Philip Iglehart Award was introduced to give recognition to people who contributed to the sport of polo in an exceptional way, whether on a regional level or national level.


His association with the world of Polo has always been at par, in the game and also beyond.

He as a man is meant to be celebrated and so we do it in LA POLO.
Next