Players From Zambia and Argentina In India To Play Polo


Players From Zambia and Argentina In India To Play Polo

The RPC ground is already filled with a wave of energy, enthusiasm and excited audience. Players can be seen preparing themselves , on the other side of the ground, and we have the army band playing the melodious tune, placed exactly in the middle of the ground, followed by a quick introduction to the players of each team.


The ball has been rolled by our Guest of Honor- Raj Kumar Tongya and the battle begins! Abhimanyu Pathak takes the lead , but a strong backhand by Eric, Shamsheer Ali takes it over and pushes the ball hard but the ball rolls out of play. A superb shot by Padmanbh Singh, hits the ball flying across the field and a cheerful hoot from the audience filled the air! Shamsheer gets on the ball, but Llorente takes it over and hits it towards the goal post but gets no success. 6.30 minutes are gone for the chukker and the first goal is welcomed by India- RPC bagged by Padmanabh Singh. This marks the end of the first chukker.


The ponies are galloping for the second chukker. Eric Stubbs is on the ball followed by Padmanabh taking it towards the goalpost but is well defended by Llorente. The opener for the team Zambia is bagged by Daniel Otamendi bringing the score to 1 all. 4.13 minutes are over for the chukker ; Eric Stubbs takes a long strike but the ball goes wide, bringing us into the halftime for the chukker and the players are off to change their ponies. The players are back to the field and the match is in action again. Daniel Otamendi gets the second goal for team Zambia bringing the score to 2-1. We have an equaliser by Shamsheer Ali. The hooter has been sounded and the second chukker ends ! 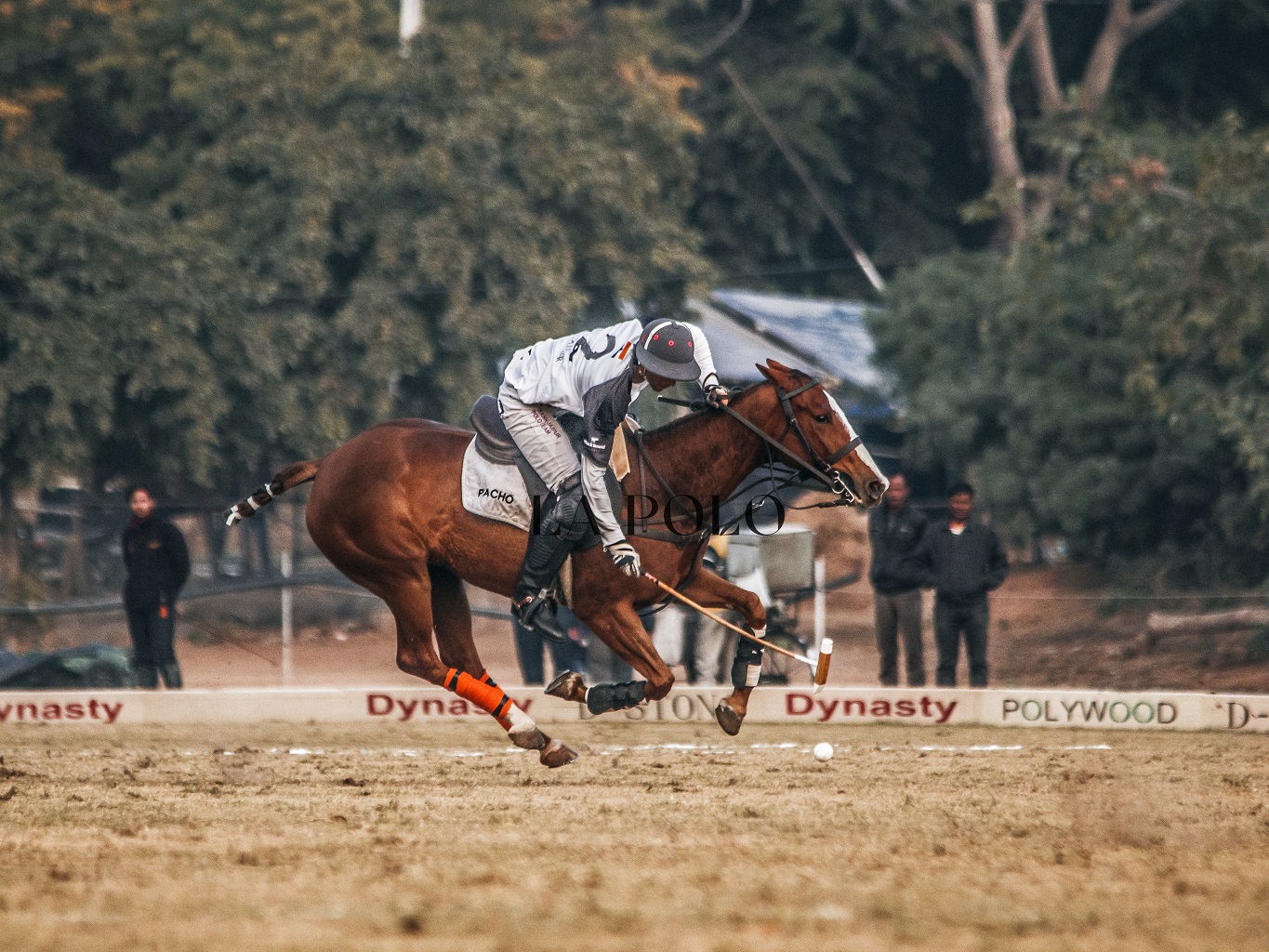 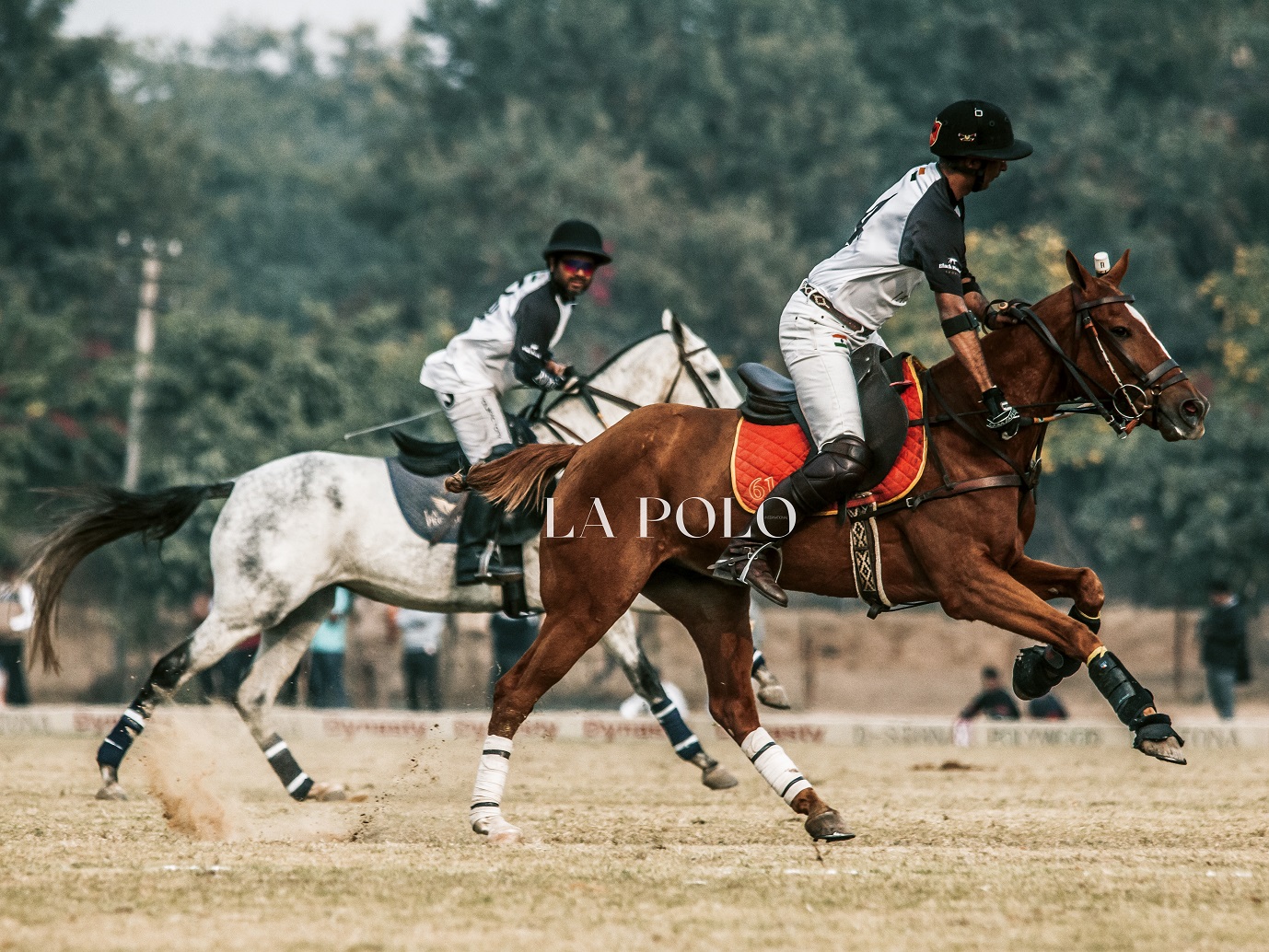 The third chukker is into action, an interesting match into play. We have the third goal for India by Padmanabh followed with a big round of applause by audience. The scorecard reads 3 goals to 2 led by Team India. Ravi Rathore gives a punching shot but is taken over by Llorente bringing an equaliser. Pacho dribbles the ball , Daniel takes it forward. We have a lightning shot by Shamsheer Ali getting the fourth and leading goal. But Daniel gets the goal bringing the score to 4 all. Goals seem to be showering out from Padmanabh Singh's mallet getting him another goal.


The ball in play for the chukker. An excellent shot by Pacho but gets a white flag. Abhimanyu takes the lead followed by Daniel. Pacho hits an angular and difficult shot effortlessly getting it through the goalpost. 5.14 minutes are over for the chukker and the seventh goal for team India is bagged by Shamsheer Ali followed by Abhimanyu getting the eighth goal! The score is now 8-4 , led by team India. The hooter has been sounded and it is decisive victory for India- RPC. 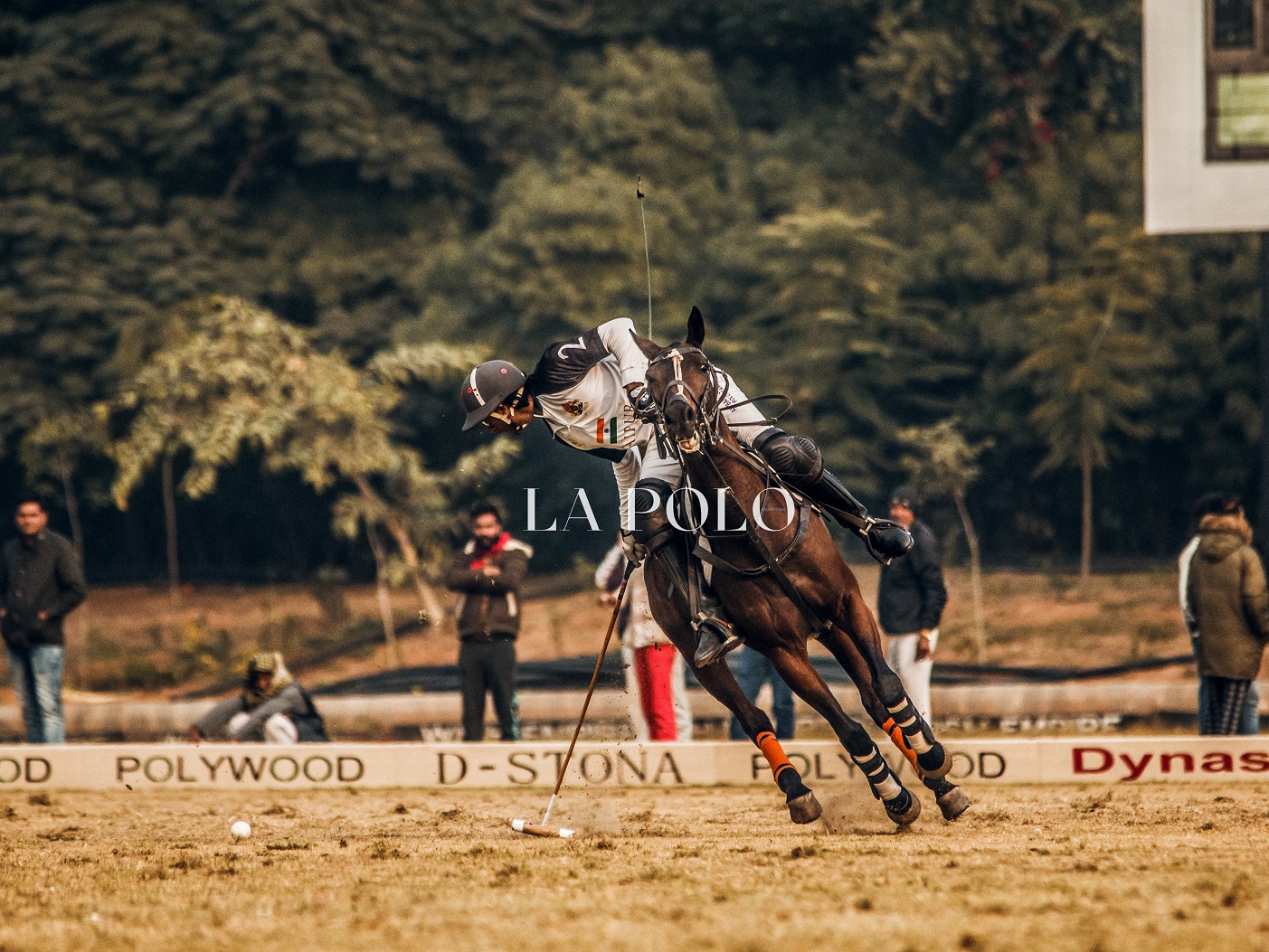