“Polo has seen a lot of change”: Dhruvpal Godara

In conversation with ace polo player Dhruvpal Godara, LA POLO finds out how the game has evolved over the years, and what lies ahead


Polo is an old age sport that has not just been bred in the country but has also remained and grown here over the years. In our quest to understand how the game has changed through all this time, we set in a detailed conversation with ace polo player Dhruvpal Godara. Sharing his experiences, he enlightens us about the insights of the game. 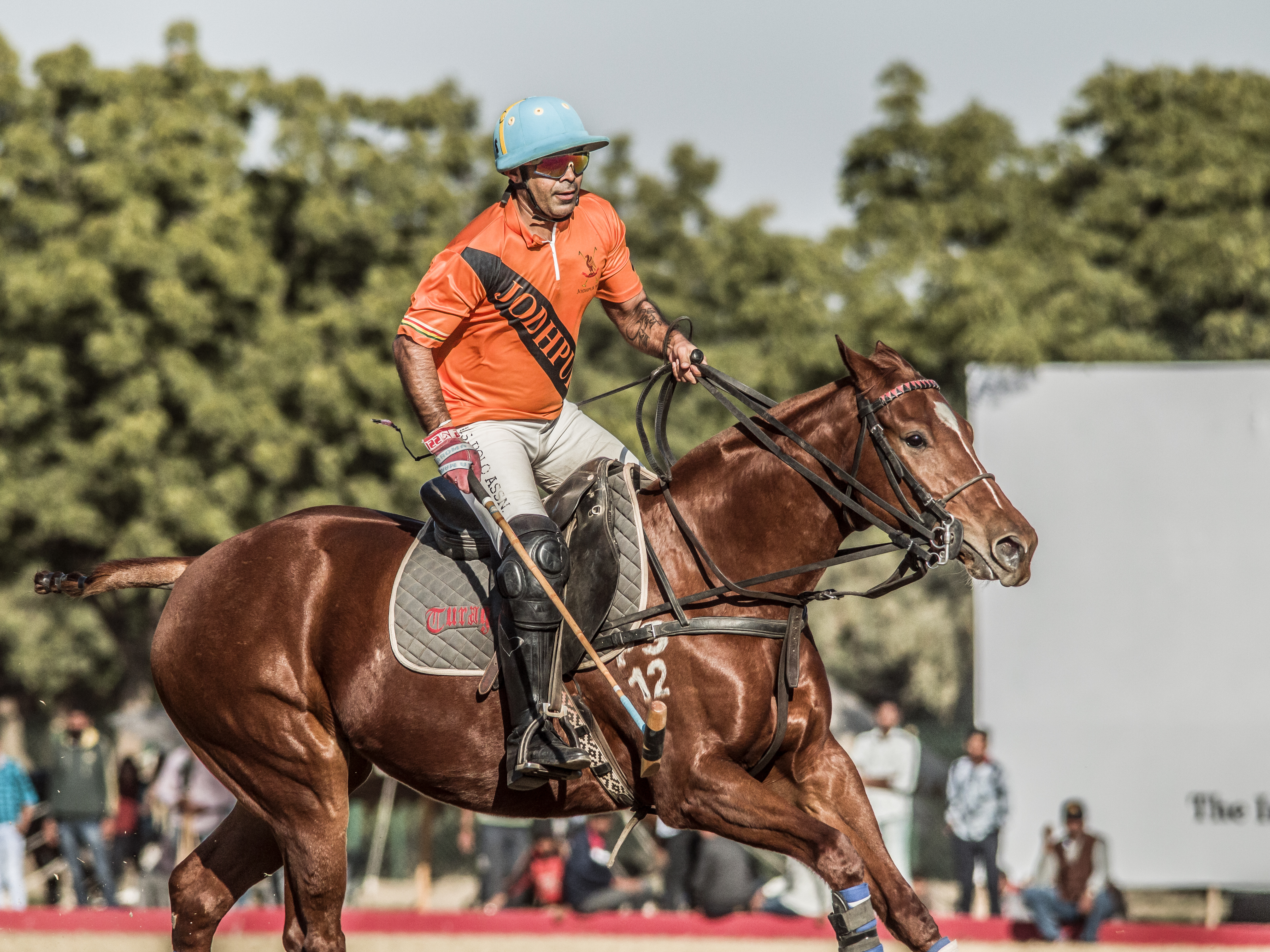 Polo Revolution Over The Years
Polo has had its ups and downs. Dhruvpal Godara has been into the sport for more than 20 years. He has seen a revolution in the game. When we asked him how he sees the changes, he said: “There has been a lot of change. Back in the day, horsepower was not a big concern. A lot depended on the players’ hard work and talent. But now, starting from a -2 handicap player all the way to 5 and 6 goals, everyone is getting organised with good horses. There are a couple of teams who import horses from Argentina, New Zealand and England. All this has changed the game."

Turning And Tapping
In our study, we learnt how years back, polo was all about playing in a diamond shape. But as years passed and the modern form of the game evolved, a lot of tapping and turning came in. It causes the game to slow down. When we asked Godara about the pattern, he said: "Yes, this has been the trend. At times, change is at the core, for evolving, but still I would say, polo is an old-school method. You still need to work hard, keep your horses correct and your fitness intact." Talking about the best teams and play, he said: "At the end of the day, the better team is that which thinks alike and the teammates understand each other on the polo field." 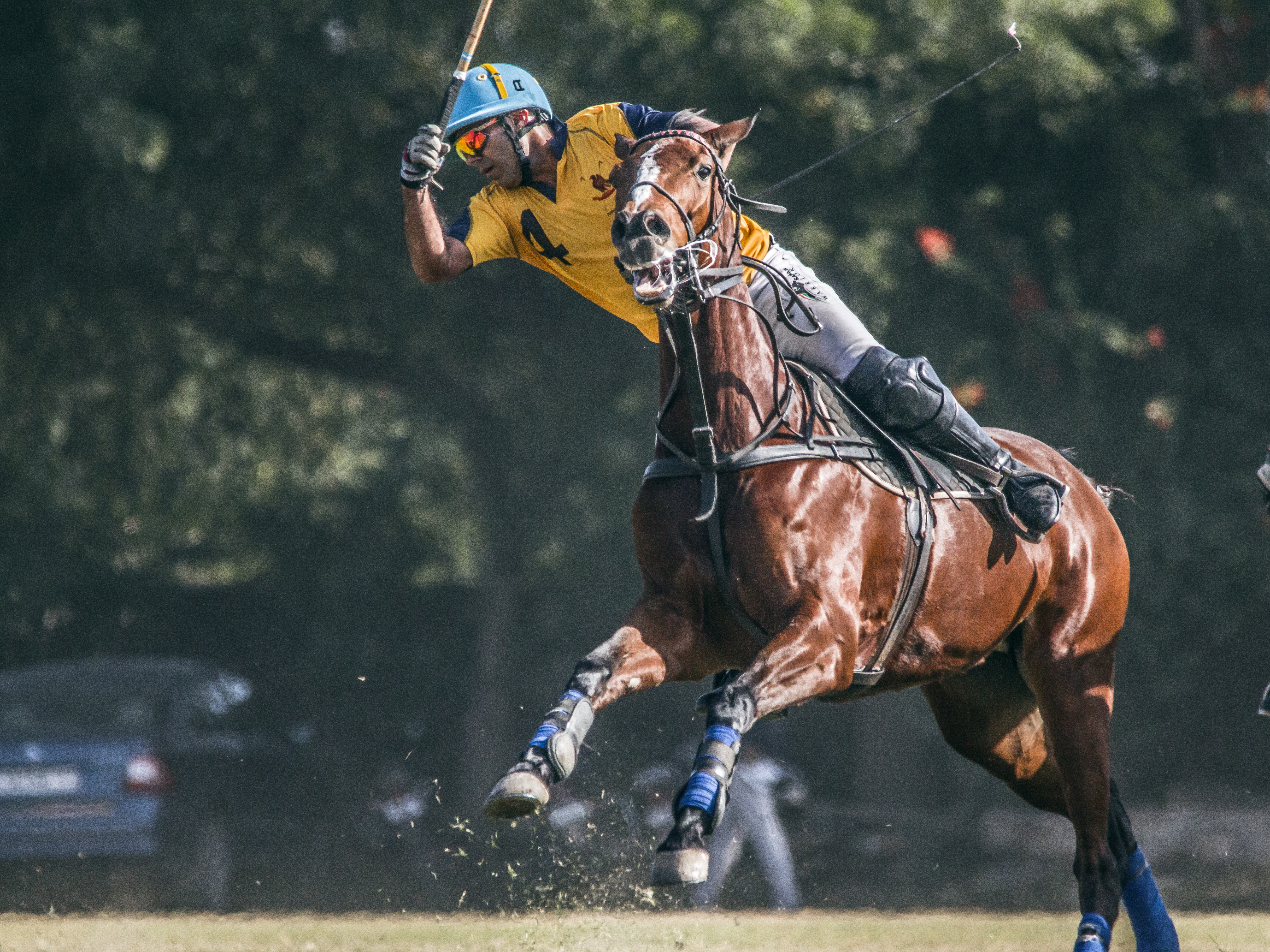 Has The Changed Pattern Affected Speed?
Regarding the speed, the ace polo player agreed with our views and said: “At times, change is important as it may alter your game plan. Because the other team might be better mounted than yours, the only way to break the flow of the game is to change the speed of it.”

Three Keywords
Polo can be explained by three keywords: Anticipation, Horsemanship and Skill. When we asked Godara how he would explain these, he said: “They all go hand-in-hand. If you are missing either of the three, you would fail, and if you are light-hearted, the game isn't for you. So that's the fourth one that you can add to the key of the sport." 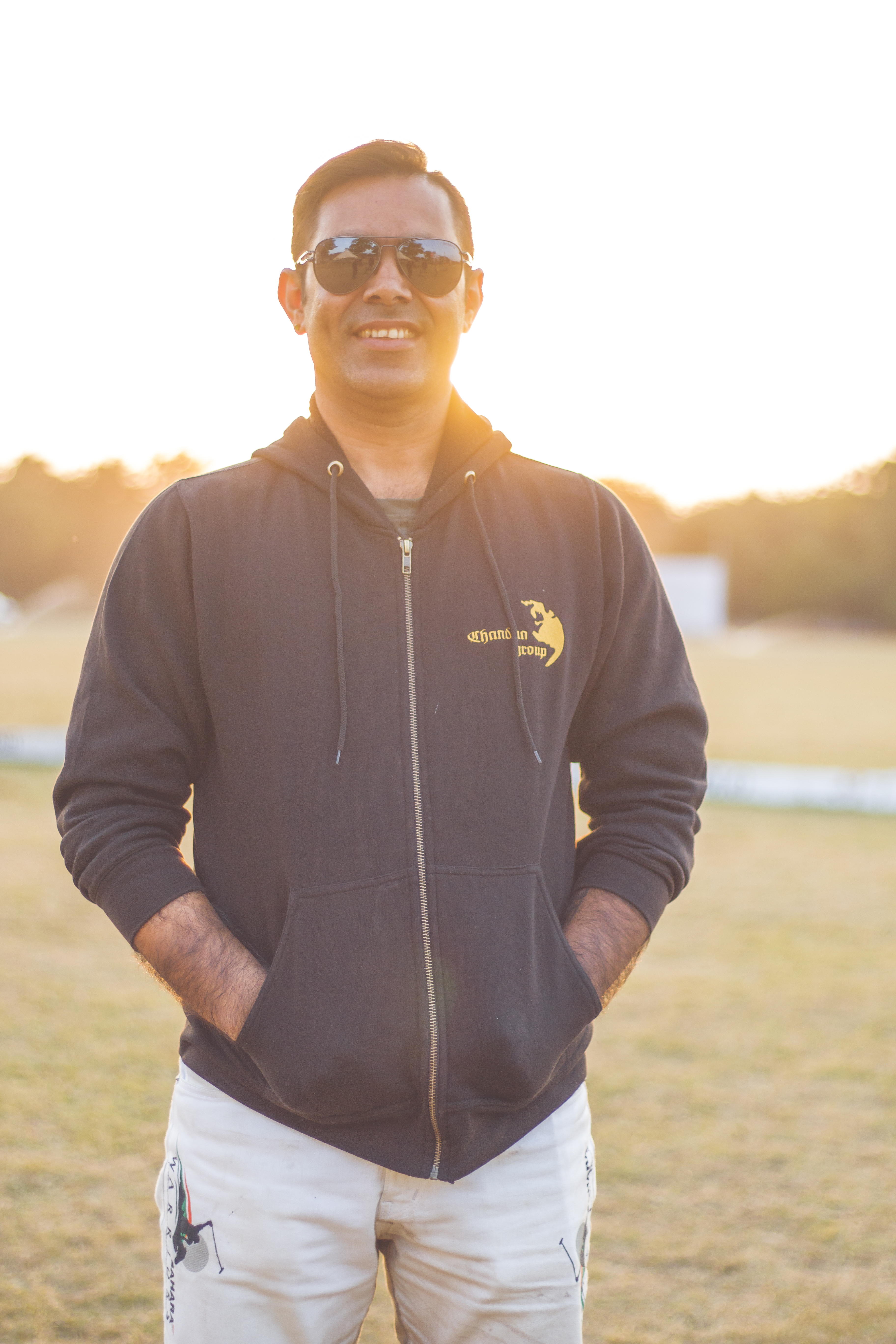 Polo Popularity
Polo has long been a sport that has been played by the kings. Even in recent times, it has been closer to the elite. We discussed it with Godara and he pointed out that: “If you look internationally, polo is pretty popular. If you go to Australia, Argentina…there’s a lot of media involved. In India, if you go to Jaipur, polo is really popular because it is an age-old thing for the commoners and they understand it well. Having said that, if you get media involved, that is the key for me. The newspapers, the videos, the television…if all of this gets involved in India too, polo will definitely get a push."

Ten Years From Now
How will polo grow in the next 10 years? With Godara on our side, we would not leave a chance to know his thoughts about it. "I think it will change further. It's now I think on the tip of the iceberg. There are a lot of young players coming in. There is Pacho, Siddhant Sharma and others. There is a lot of money coming in as well and it will surely change over the years."