On a beautiful Sunday afternoon, Swiss Kanota Cup for 2020 was hosted by the RPC Ground at 2 p.m. The graceful match had team Eviva St Moritz fighting against Dupont Budapest.

The amazing match began with the roll of the ball. The thrill and excitement for the match was clearly evident as the spectators cheered for their favourite teams. Both the teams played well and were successfully defending their goals from their opponents. The clock ticked to the end of the chukker and stopped at the sound of the hooter, but there were no goals recorded for any of the teams and the scoreboard still lurked on 0.

The second chukker boomed into action soon. The first goal for the chukker was welcomed by Uwe Zimmerman who changed the scoreboard to 1-0 in favour for team Dupont Budapest. The opposite team Eviva St Moritz was still on hunt for its first goal. The chukker ended with it, and team Eviva was still stuck on 0. The final scores for the chukker were- 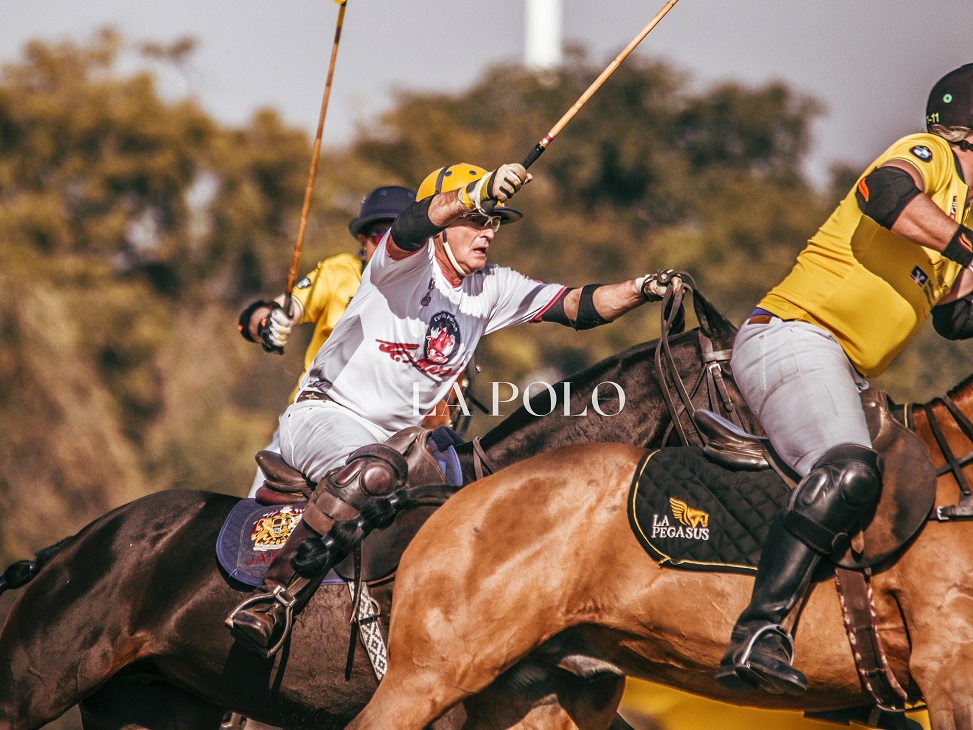 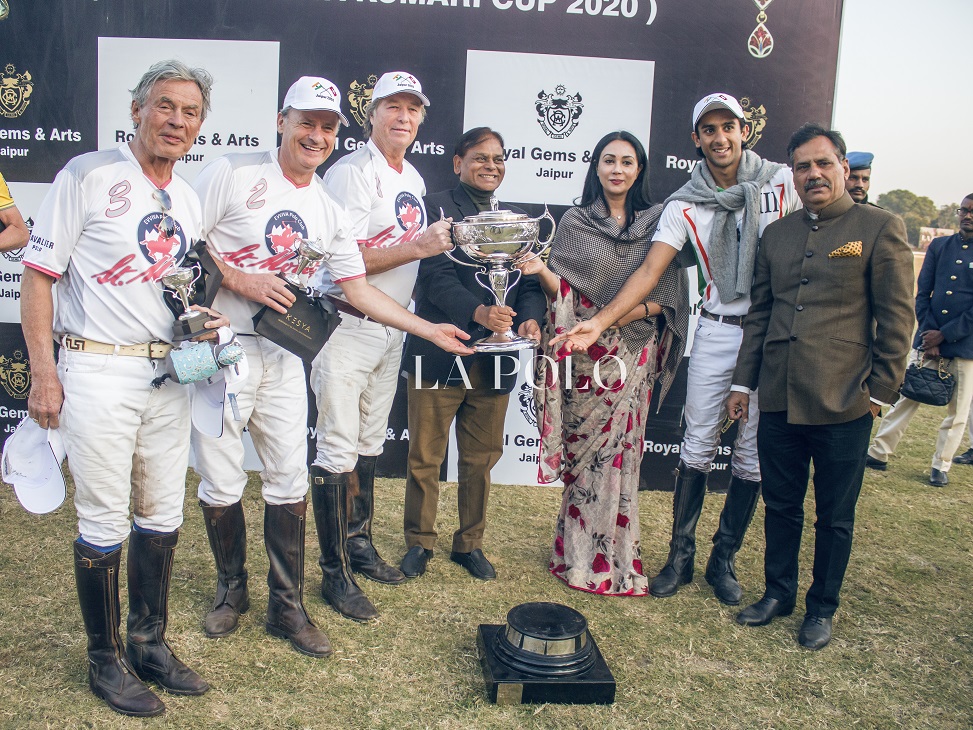 The final chukker for the match was into action and Dupont Budpest was leading the way by 3 goals. The first goal for the chukker was bagged by Abhimanyu Pathak for team Eviva bringing the score to 4-2. The fifth goal for Budapest was hit in by Piero . the lead was soon taken over by Andreas Bihrer, who successfully converted it into a goal. But the chukker ended at this point of the scores and team Eviva lost it to Dupont Budapest who won with a score of 5 goals against 3.