Polo players in action during a polo match played at New Delhi, India

The rules of polo are written down primarily for the safety of the players and the horses.


Professional baseball player Babe Ruth once said: “The way a team plays as a whole determines its success. You may have the greatest bunch of individual stars in the world, but if they don’t play together, the club won’t be worth a dime.” The statement holds true for each sport that is played in a team. The success of one translates to the success of the team. Likewise, the mistake of one translates to the downfall of the entire team.

Polo never compromises on the rules laid down for fair play. When players go beyond the set of rules, penalties are awarded as a means of keeping a check. It is here that a mistake made by an individual results in a penalty for the entire team, but to be embraced by the team with grace.

Firstly, penalties are integral to following the rules of the game. Secondly, penalties stand out as that facet of polo that greatly aids in keeping the team closely knit.

The rules of polo are written down primarily for the safety of the players and the horses. The monitoring of rules and penalties is done by umpires. Every time a violation takes place, a whistle is blown by an umpire and a penalty is awarded.

In a match of polo, the line of the ball and the right of way are two of the major features of the rules outlined for fair play. The line of the ball often turns out to be the deciding factor when it comes to which team stands a better chance of winning. Most penalties awarded at a polo match are the result of an improper crossing of the line of the ball or the right of way. Likewise, while hooking done by a defensive player is allowed within the rules, if a player is found touching another player, his tack or his pony with his a mallet purposely, the act results in a penalty, since unsafe hooking is considered foul. A player is allowed to hook the mallet of a player of the opposing team if his own mallet is being hooked, but until his mallet is being hooked or the opposing player is not in the act of hitting the ball, hooking is not allowed. Importantly, even when safe hooking is practiced, the mallet should be below the shoulder of the player who is being hooked.

While breaking a rule in polo results in a foul followed by a penalty, the extent of the penalty awarded depends on the how severe the foul is and on what part of the field the foul is committed. A polo field is laid with white lines throughout the field. Each of these lines are indicative of the penalty to be awarded depending upon which line the foul is committed on or close to. The lines signify mid-field, thirty yards, forty yards and sixty yards.

What makes situations far more dangerous in polo than in most other sports is the fact that polo has a primary involvement of horses. The safety of the horses is the responsibility of the players. Owing to this, any situation that involves danger to the players or the horses while they gallop through the field comes under the purview of a foul. A primary example is dangerous ride-offs, the penalty to which are upon the judgment of the umpires.

The Hurlingham Polo Association and the United Nations Polo Association are the two organizations that look after the rules of polo, outlining the nature, extent and severity of penalties awarded during a match.

Generally, when a foul occurs and a penalty has to be awarded, the umpire blows the whistle and the play is halted. While there are other reasons apart from pony or player injury and fouls that are responsible for halting a match in the middle of a chukker, fouls and injuries continue to be on top of the list of reasons. 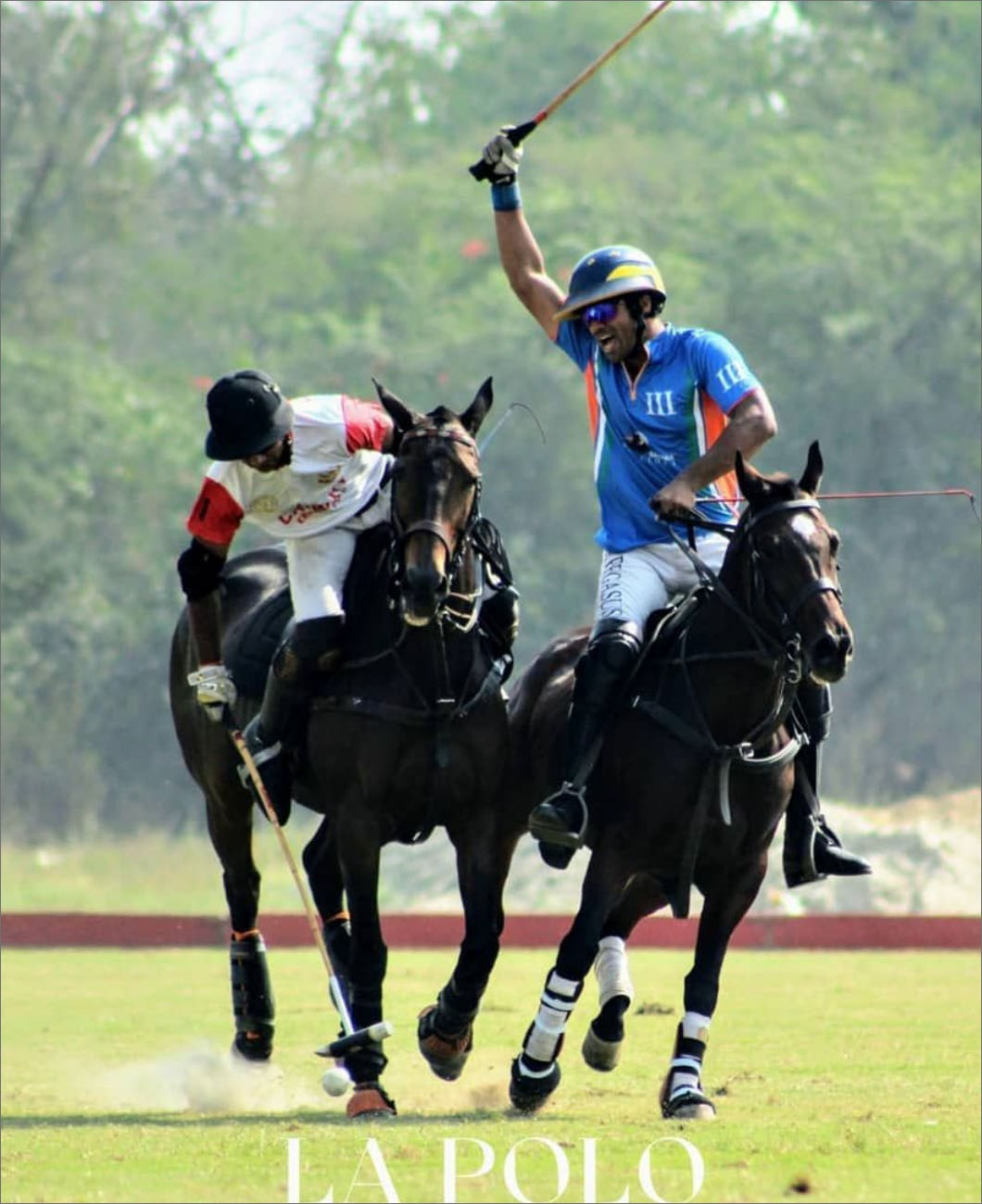 The major kinds of penalties can be divided into a group of six, each penalty hinting at a distinct extent or kind of foul or unfair play. The first kind is when a player engages in a dangerous foul or deliberate unfair play while he is close to the goal. This kind of a foul is committed in order to save a goal. The team which is fouled is awarded a goal automatically and the match resumes with a penalty hit from the centre of the field. For the penalty hit to take place, the directions of the teams is changed. 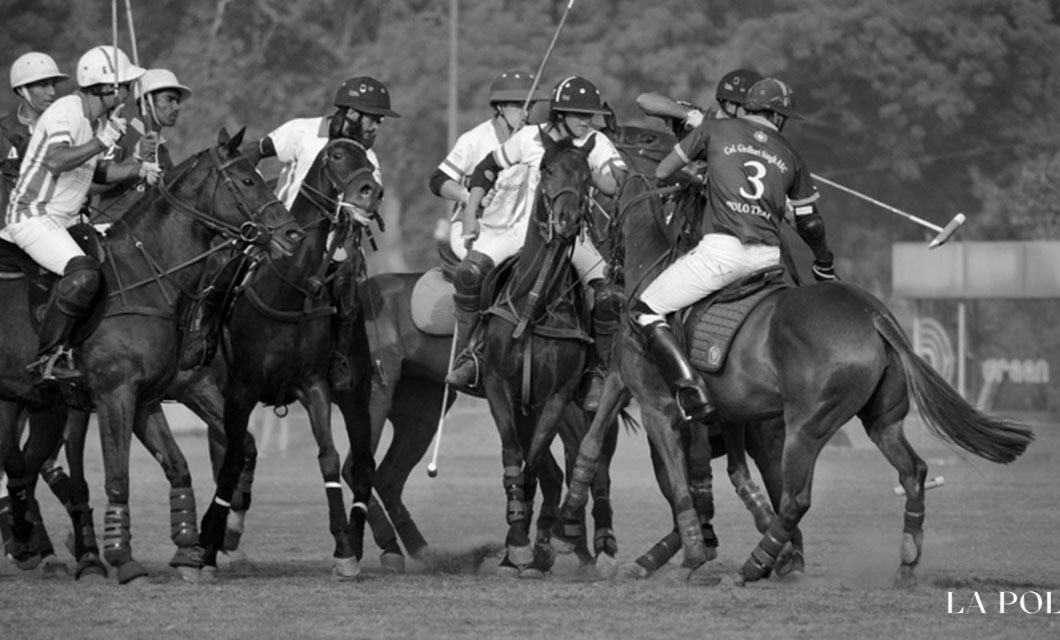 In situations where a player hits the ball over his own end line, the sixth kind of penalty occurs. In this situation the penalty is hit from a spot of 60 yards from the end line opposite to the point that the ball crossed the end line at, but the distance should not go beyond 40 yards from the centre of the 60 yard line.

It is imperative to take note of the fact that the 30 yard and 40 yard free hits are made at an undefended goal and the attackers are required to be level with the ball when they hit or when they are hit at, while defenders are required to be in the background. Importantly, when a free hit occurs, the defending team is required to stay 30 yards away. A distance of 30 yards has to be maintained by the defending side from the centre of the ground too, though this is awarded at the discretion of the umpires. In a situation wherein the ball goes over the back line without going through the goal, the defending team is allowed to hit it back into the game at the point where it crossed the line. This time the attacking team is needed to stay 30 yards away. 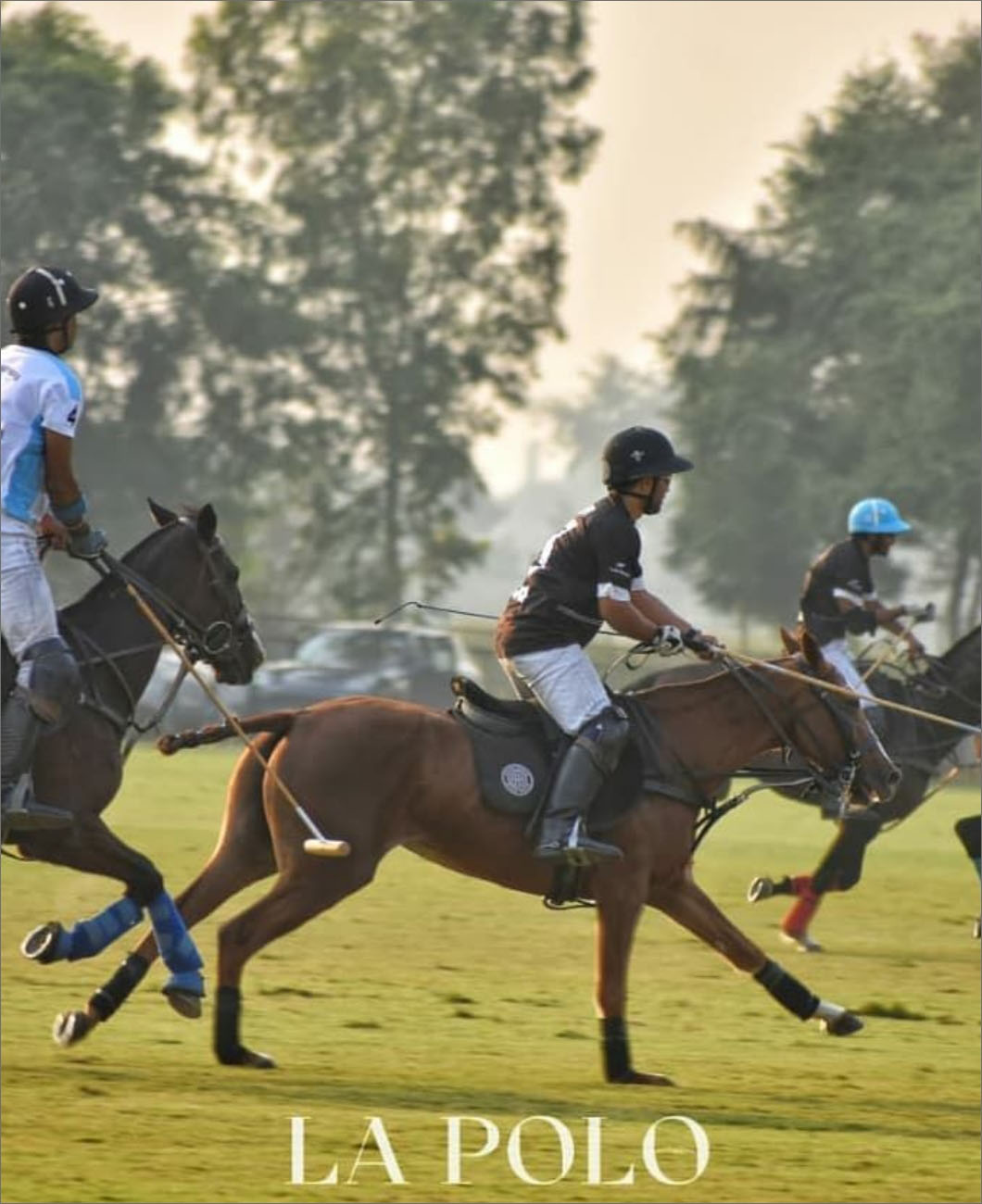 Polo is one of the fastest sports around the globe. From the beginning of a match to the very end, the sight of horses dashing from one end of the field to the other at a high speed leaves you absolutely mesmerized. Polo, within the ambit of its rules, ranks among one of the more complex sports that the world has ever witnessed. In such circumstances inadvertent and unintentional fouls become inevitable. These fouls, which is most matches are great in number, result in appropriate penalties. What comes to the fore as a revelation is the fact that out of the total number of goals that are made during a polo match, close to one third and sometimes even more than half the goals are the ones shot after a foul as penalty hits. This includes the high goal matches too. Interestingly, even a player as great as Facundo Pieres, a 10-goal player from Argentina, known throughout the world for his contribution to the arena of polo, has most of the goals to his credit made during penalty hits.

Fouls are an inevitable part of a sport which is as fast paced and complex as polo. Fouls committed and penalties awarded not only add to the fervor of the game and become an essential aspect of the game but also make the experience of watching a polo match from the stands an experience with a graph.