Anmol is currently playing at a handicap of +1, carrying forward the legacy of his father, Col Tarsem Singh Warraich, an ASC Officer and a Polo player with handicap +3After commissioning, he did eight months of attachment with 46 Armd Regt and four months’ attachment with 11 Armd Regt at the high altitude area at Nyoma, Ladakh sector.

He was awarded the Defence Secretary’s Commendation Card as a NCC Cdt for representing the NCC Polo team and winning various tournaments in South Africa. 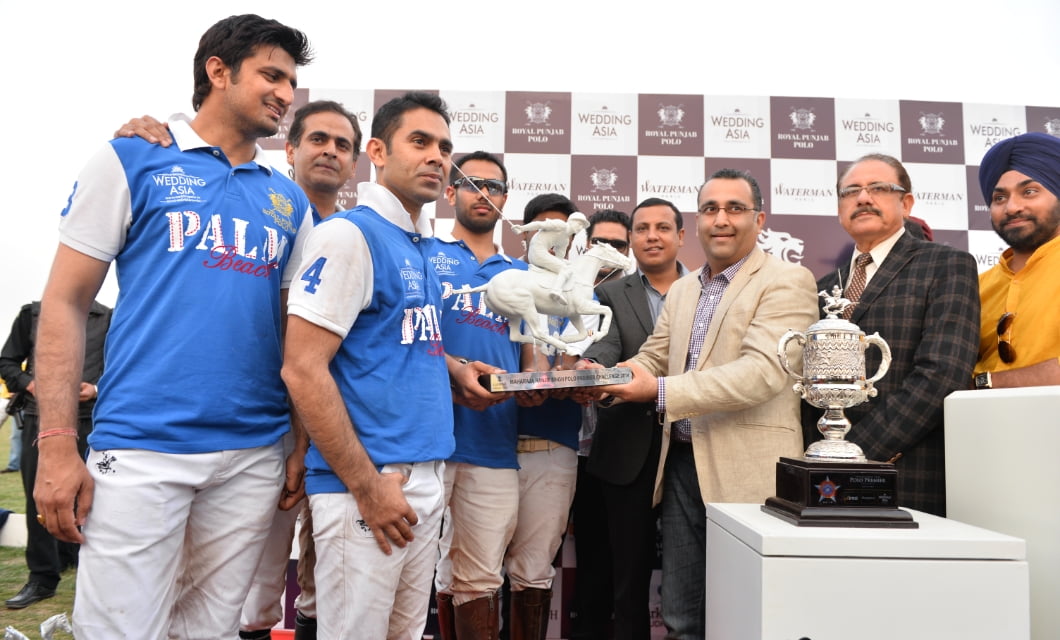 On asking how it feels being a part of such a glorious legacy, he says: “It’s a matter of great pride and honor for me to be joining the ‘61st, the only mounted cavalry regiment in the world’. It shall be my utmost endeavor to live up to the rich traditions, heritage, customs, and legacy of the regiment.” Hopefully, Anmol would be seen playing from 61st Cavalry in the upcoming season.