The Delhi Polo Season Fall 2019 is in full swing and while the spectators are all thrilled, the season opens way for both the high goal as well as the lower lever of games. One of the lower levels of tournament is the Baria Cup 2019. With four pools and eleven teams, the tournament went into play on the 7th of November 2019 and witnessed the finals on 16th November 2019. Here is a quick polo recap for the Baria Cup 2019:

The first day of Baria Cup started off with team Sahgal Stud going against team KCR. In a closely contested match, team KCR had their name as winners with 7goals to 5.

The third match of the day had to be called off due to rain. 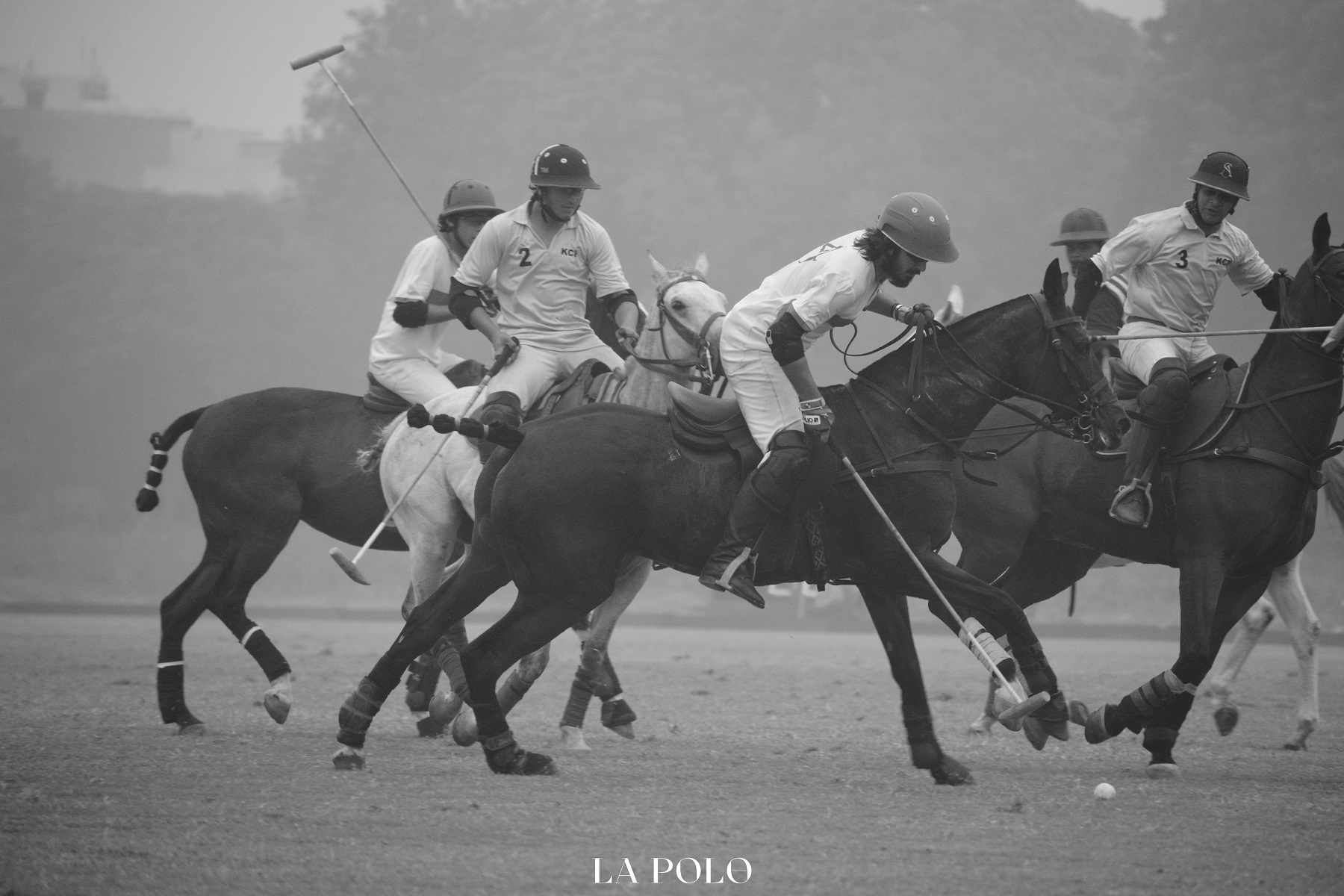 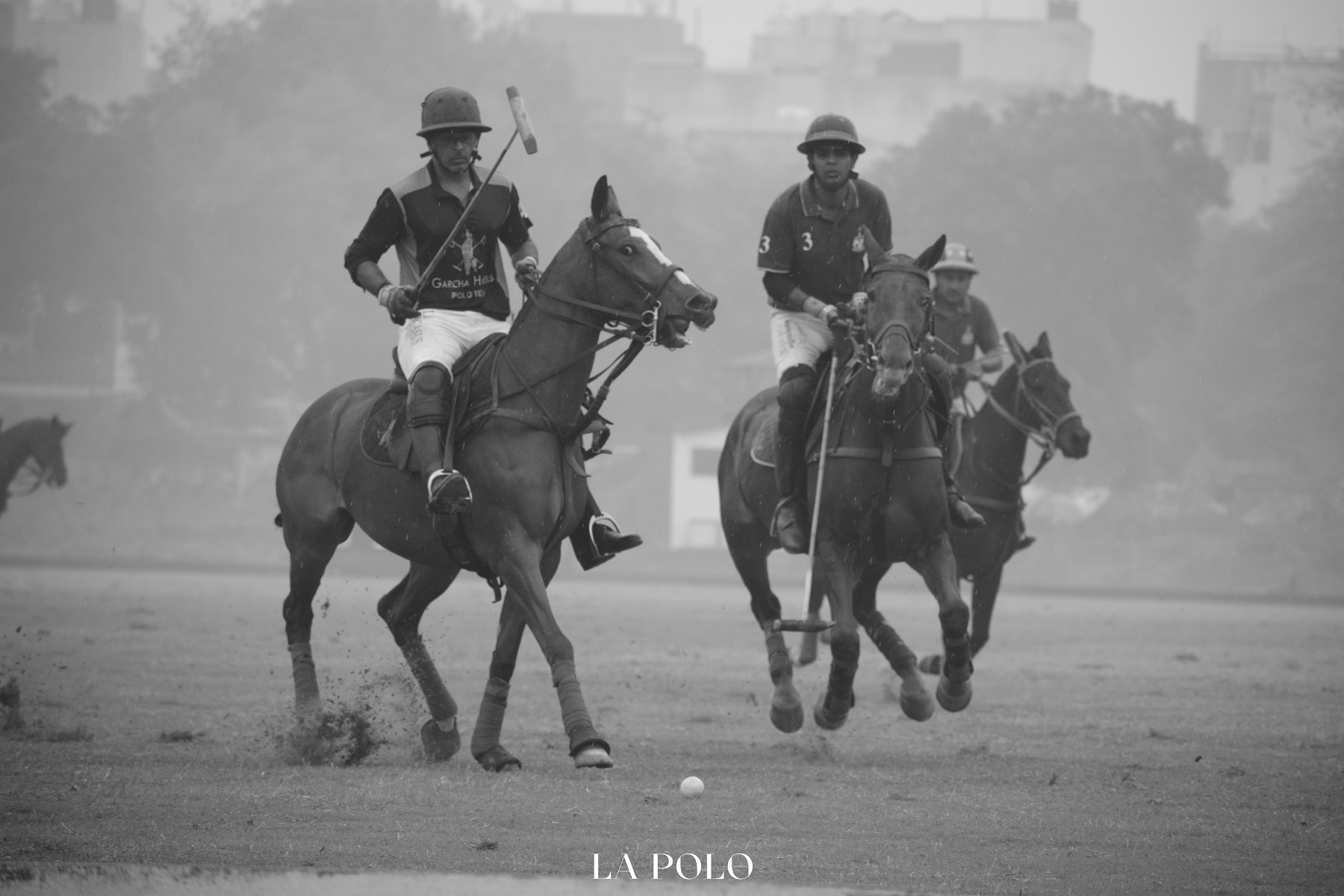 The second day of the Baria Cup had four matches scheduled for the day with the third match being the one that had to be cancelled on the first day due to rainfall. The match began from the point it ended. With Dhananjay Singh getting injured on the following day, he was replaced by Kuldeep Singh.

The other proceedings of the day were as such that the first match went between team Navy and ASC Col Girdhari Singh where the later team won at 7 goals to 6.5. This was followed by the second match that had KCR and Sahgal Stud which had Sahgal Stud come up as winners with 7 goals to 6.

Moving ahead and continuing with the third match of the first day were teams Aravali Polo and Gohilwad Polo. The match had the scoreboard rest at 5 goals to 3 in favor of Aravali Polo. The last and the final match of the day was commenced between Gurgaon and RVC that rested at 6 goals to 3.5 respectively. 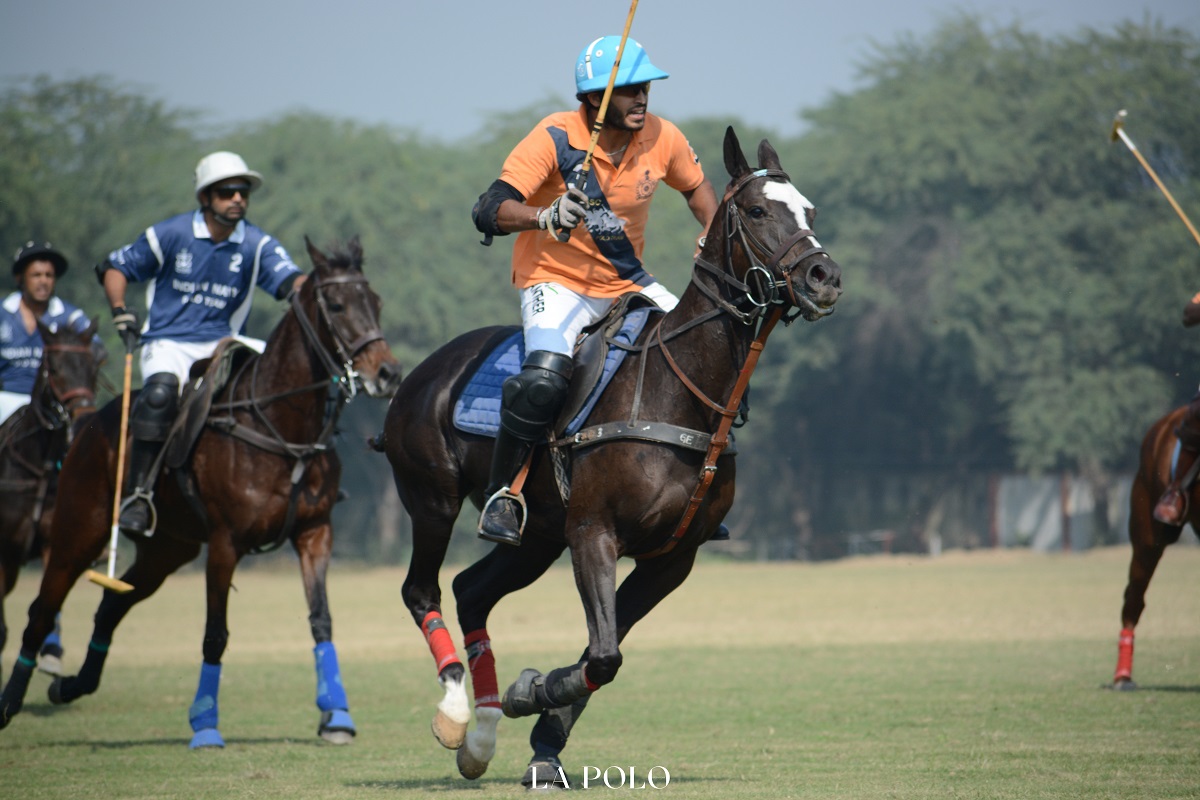 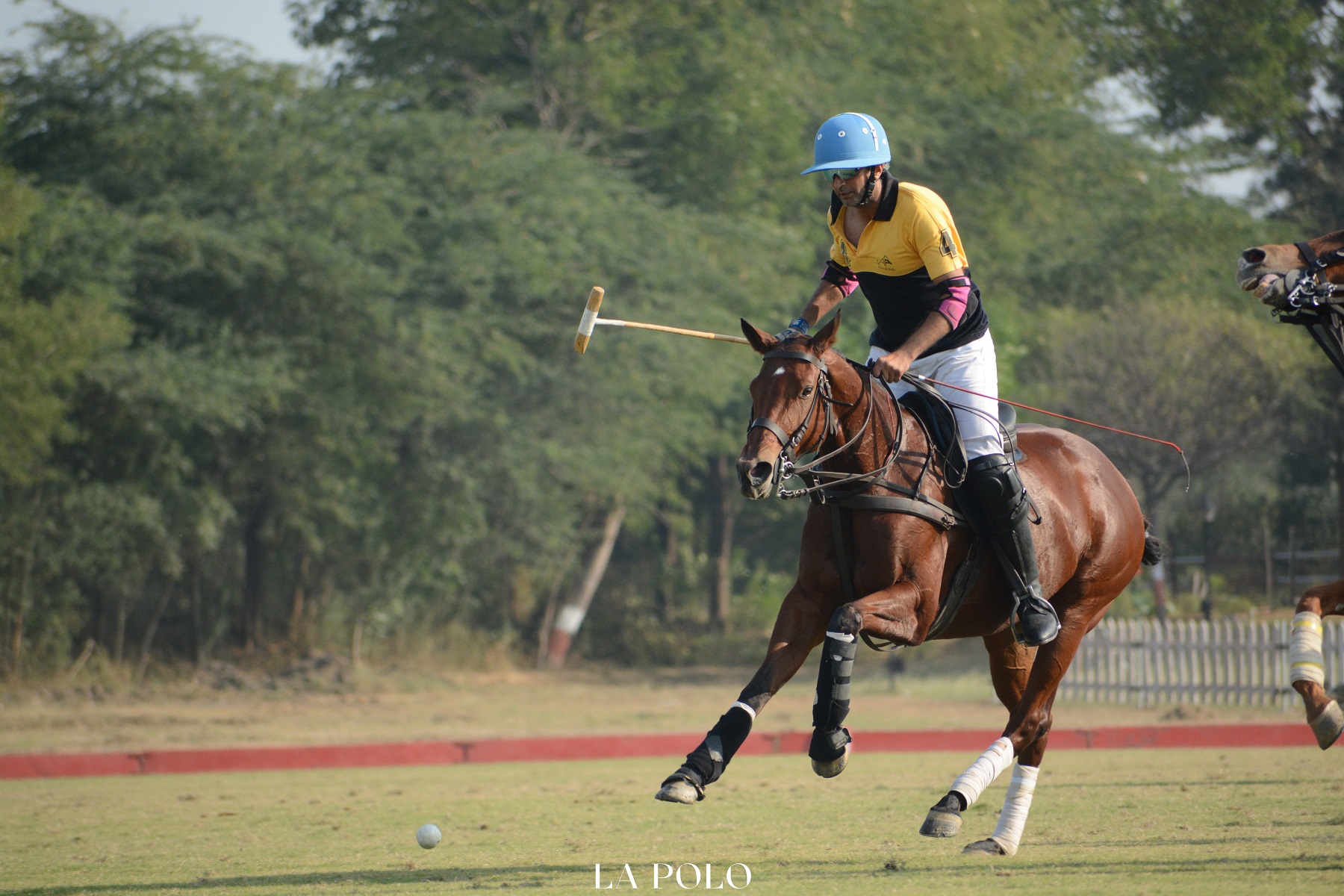 The day had two matches scheduled for the 4 goal Baria Cup where the first match had team Strikers go against team Navy. Although almost competitive in the first phase of the game, team Navy lately managed to turn the game to their benefit at which they won the day with 9.5 goals to 5. The second match on the other hand 61 Cavalry taking the lead with 6 goals to 4 against Aravali Polo. 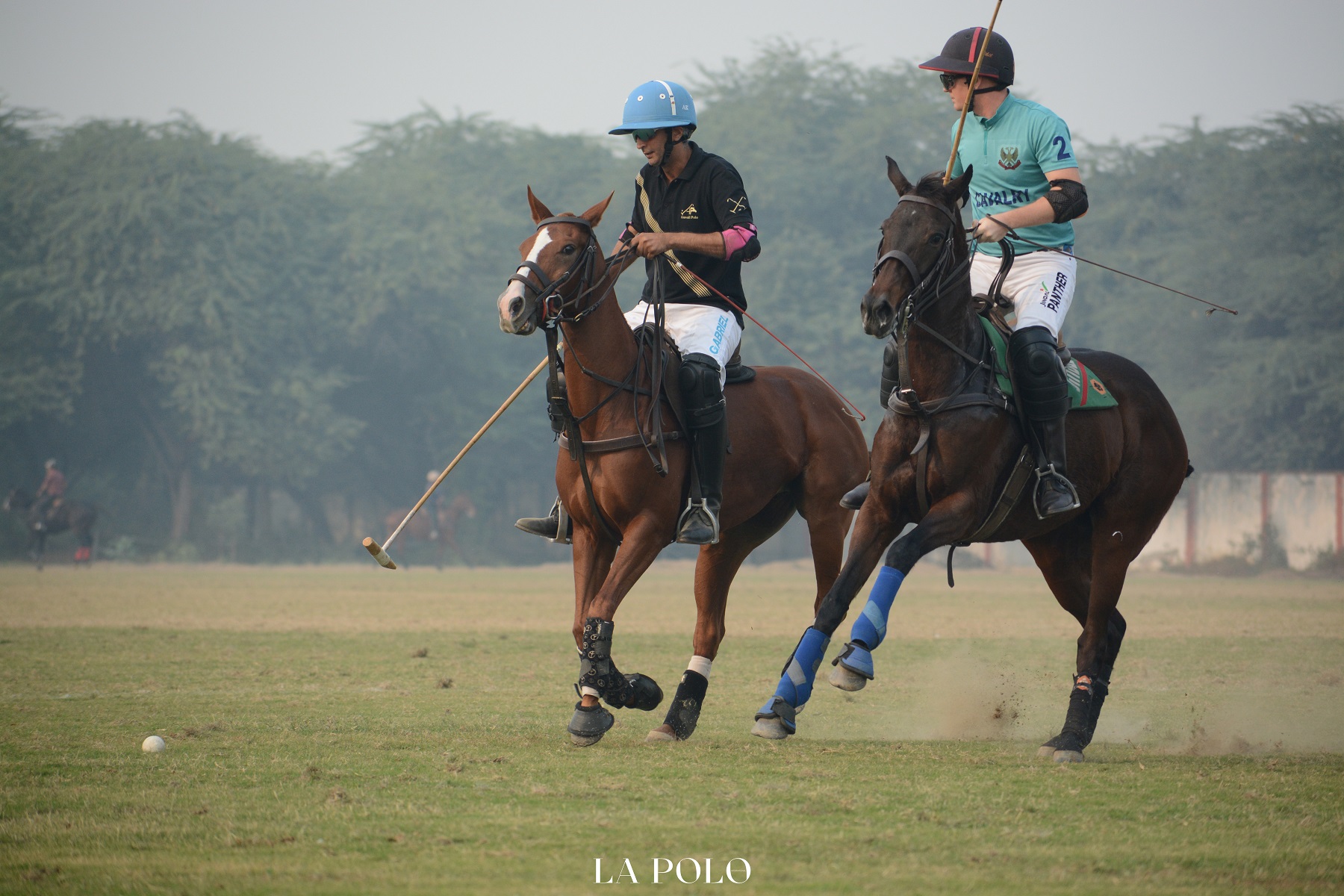 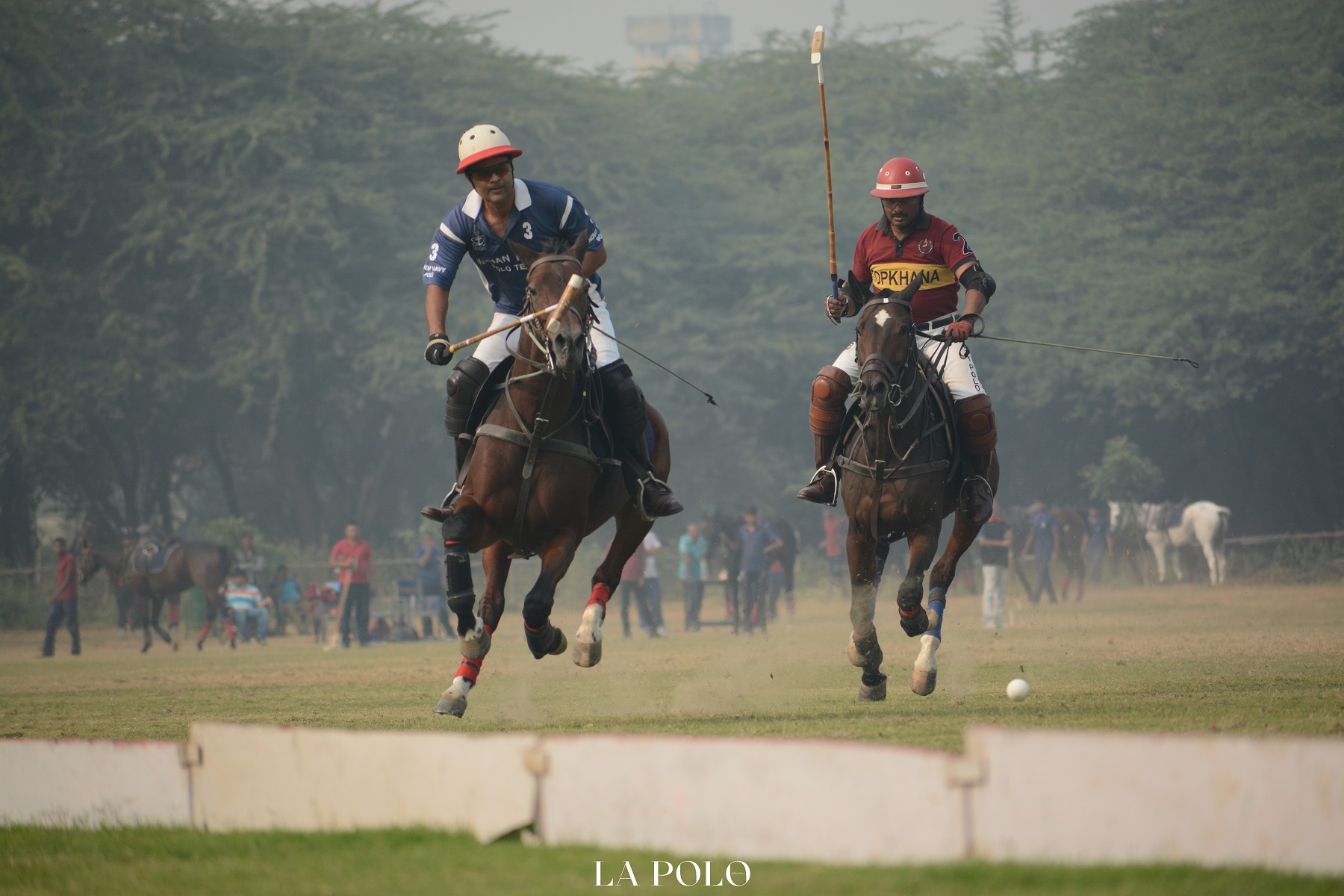 The Baria Cup on Day 4 had two matches scheduled with the first match wrapping in favor of 61 Cavalry defeating Gohilwad Polo at 6 goals to 5. This was followed by ASC Col Girdhari Singh going against Strikers and defeating them at 7 goals to 4.5 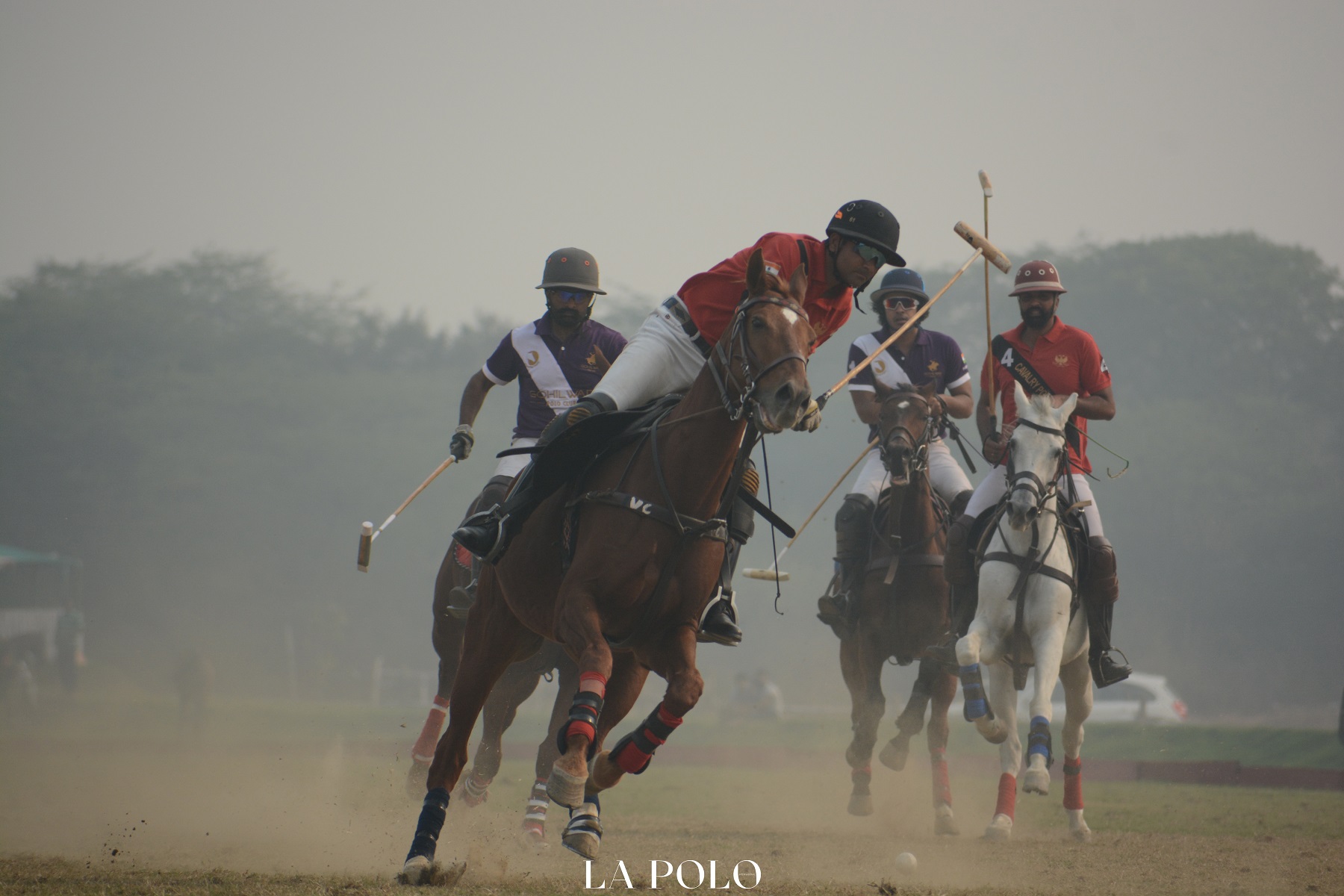 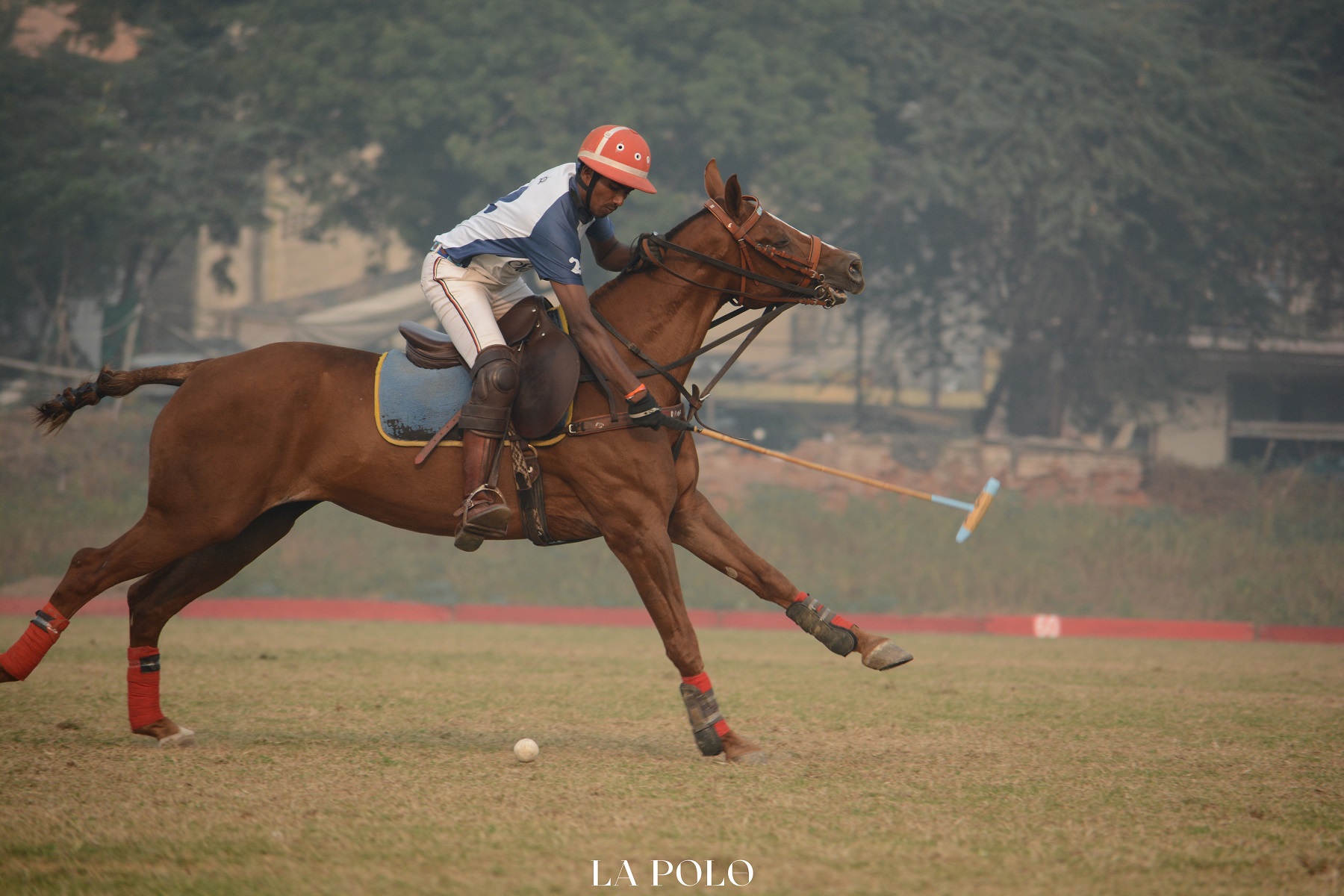 The Baria Cup had according to the fixtures, one match scheduled for the day where team Gurgaon went against team Jaipur Riding and Polo Club where the latter team won with 5 goals to 4. 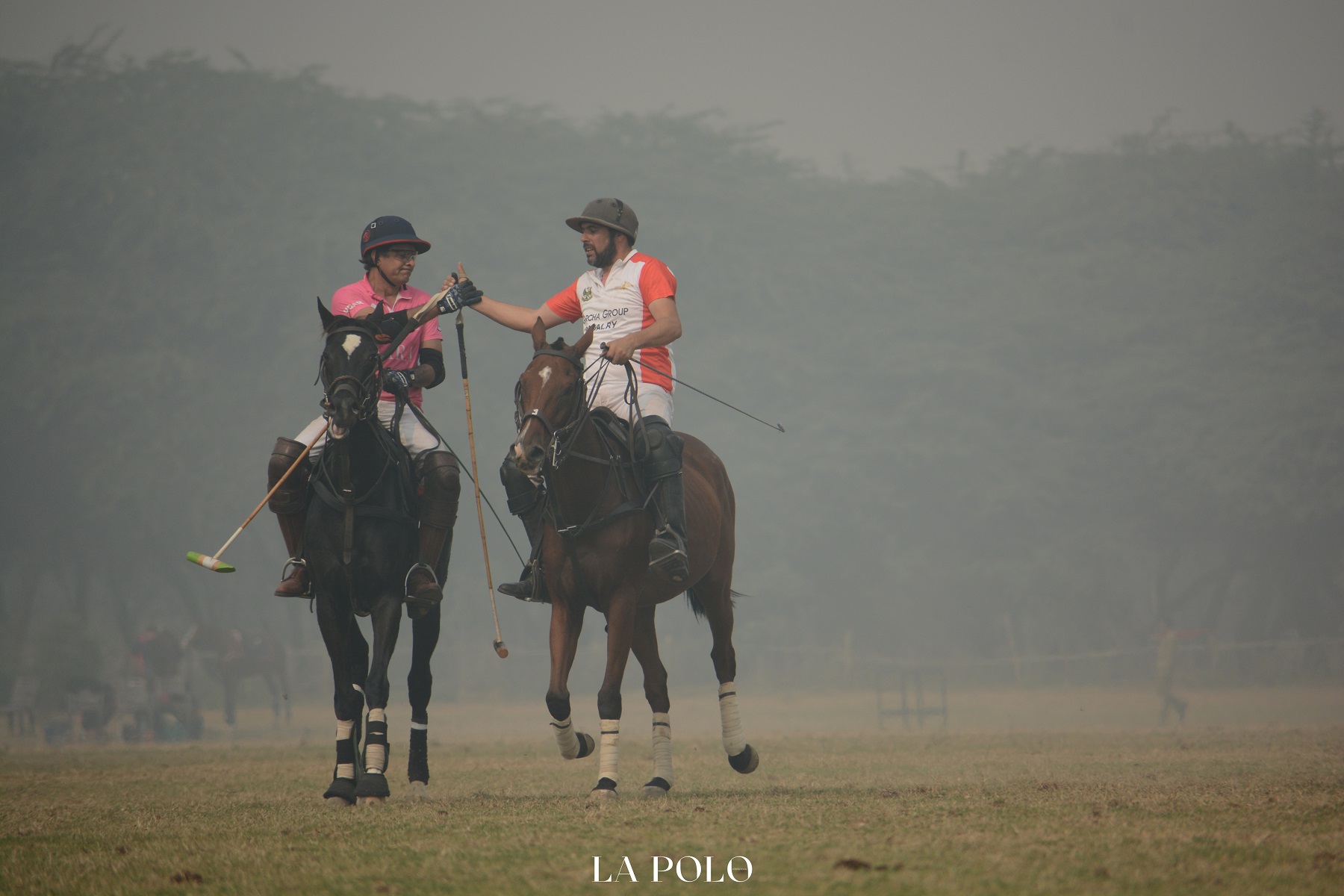 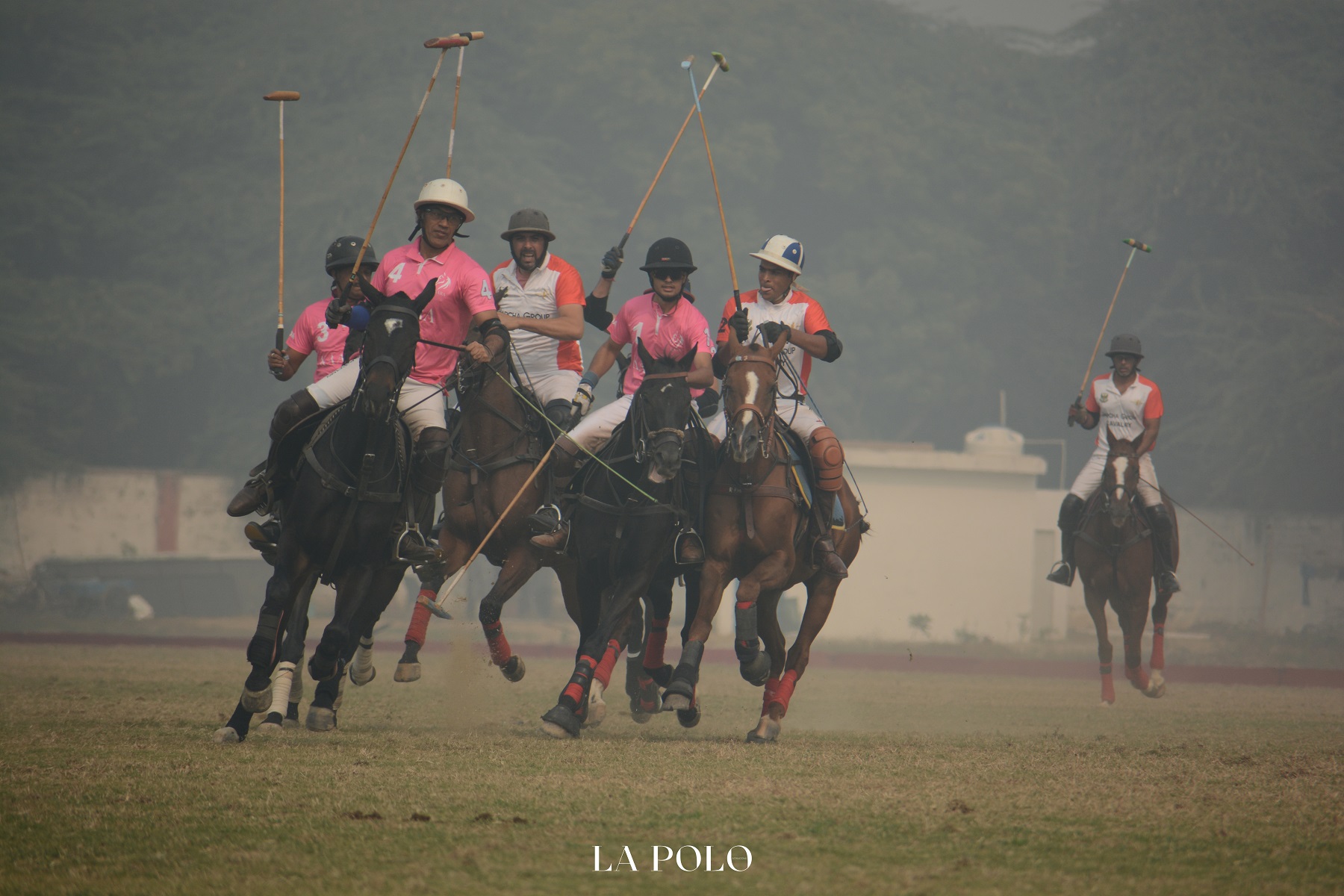 The semifinals of the Baria Cup 2019 summed up in anticipation. By the end of the day, we had our finalists that went against each other to lift the trophy on Saturday, 16th November 2019. The day had ASC Col Girdhari Singh against Jaipur Riding and Polo Club where the latter team had to face defeat with 9 goals to 4.5 On the other hand, the second semi finals had 61 Cavalry as winners against KCR- Cavalry with 7 goals to 6.5 With this we had ASC Col Girdhari Singh and 61 Cavalry as the finalists of Baria Cup. 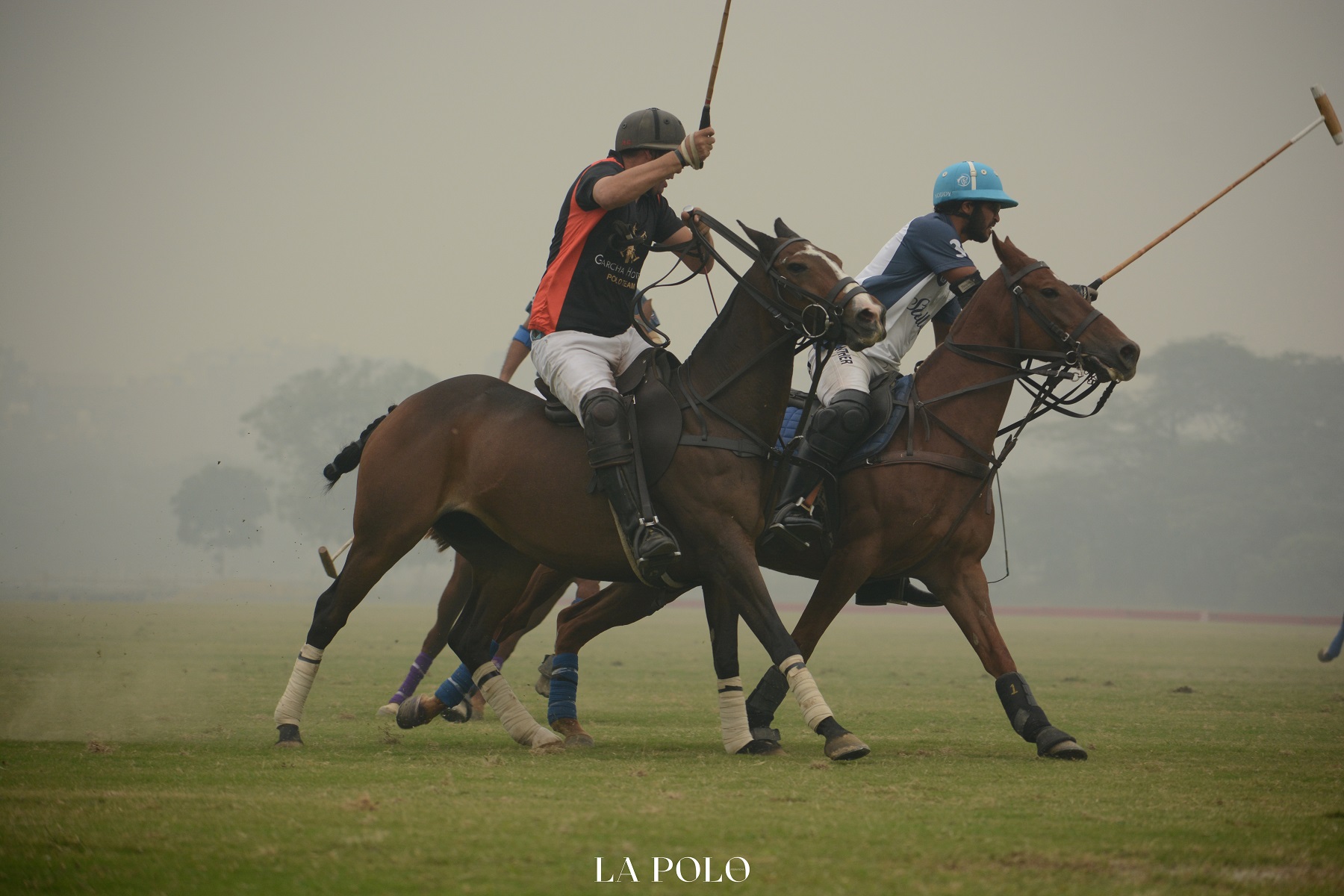 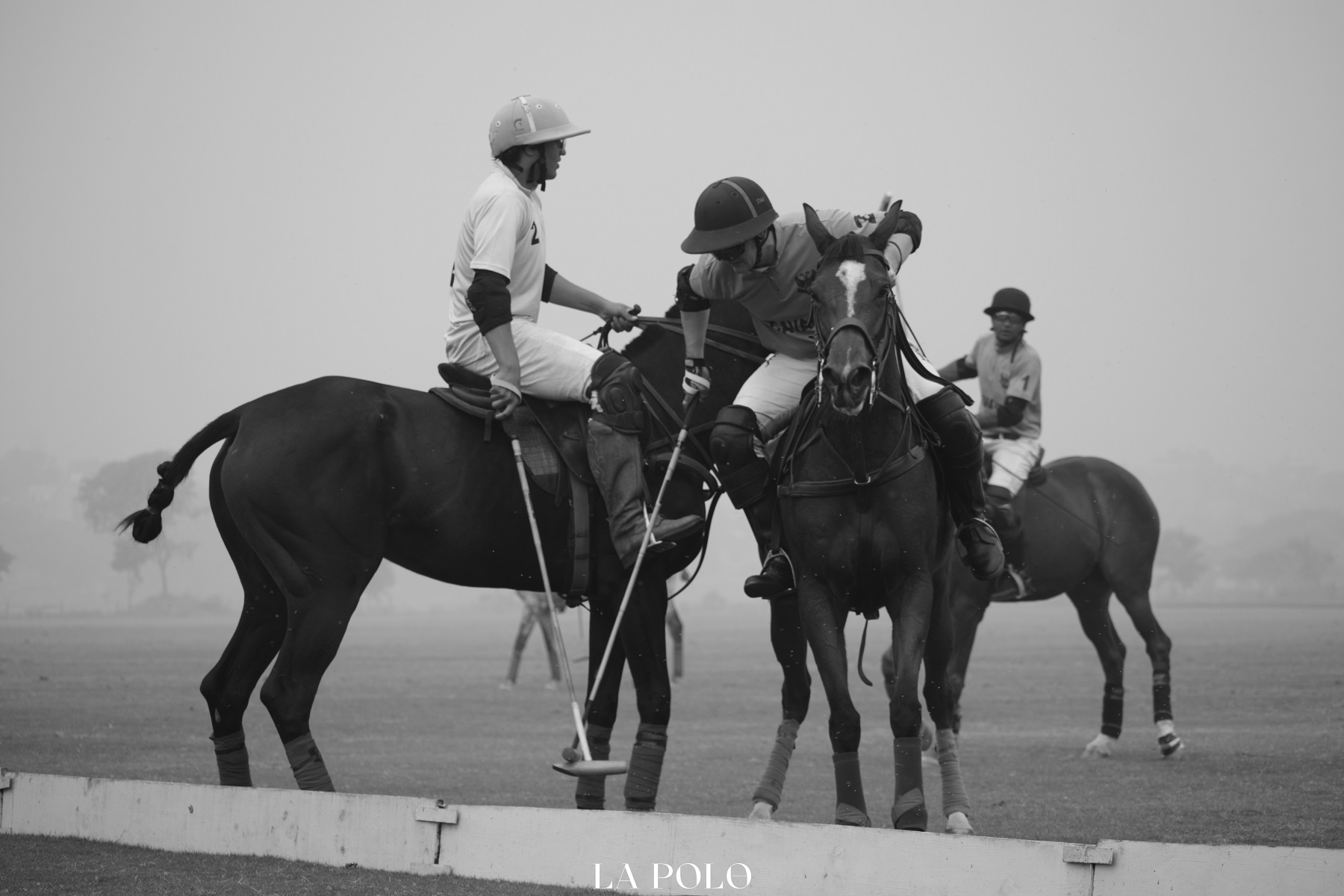 After a battle of five days, the 4 goal Baria Cup went into the semifinals thereafter we had 61 Cavalry and ASC Col Girdhari Singh as the finalist. Both the teams went against in the finals to lift the trophy. With the competition high on spirit, it was team 61 Cavalry that seized the victory with 6 goals to 3.