Peter Prentice, Chairman, The Keepers of Quaich, in conversation with LA POLO


Almost 34 years ago, Peter Prentice, Global VIP Relationships Director, Chivas Bros & Chairman, The Keepers of Quaich, made a wise choice for himself, and today, he shares with LA POLO, the highs of his journey that revolves around people, polo and scotch whisky. “I’ve always insisted on having a positive view on human nature, thinking the best of people until proven wrong - and this has been a key driver of the good times I have enjoyed,” he says. On Indian polo, he says, “I’d like to think I played a key role in supporting the revival of civilian polo in India when I partnered with the inimitable AV Jim Edwards (Founder Tiger Tops Jungle Lodge) to sponsor polo in Delhi in the late 1980s, notably the Baroda Cup.”


He is also delighted to have supported the birth of polo in China with the sponsorship of the Royal Salute Gold Cup in Shanghai in 2006. “Polo in China has come a long way since then, but it all began thanks to the foresight, courage and wisdom of Royal Salute to invest in what was considered at the time to be a pretty crazy idea!” Prentice has won four World Elephant Polo Championships with a couple of his all-time favourite pals, the Silver Fox, late Col Raj Kalaan and Torquhil Ian Campbell, the Duke of Argyll. “It’s not every day you can become a world champion whatever the discipline, and elephant polo is an extremely challenging sport to play, albeit a shocker when played badly! Not only that, the sport has raised well over US$1million for elephant welfare in Thailand, helping to relocate numerous street elephants back to their natural habitat. So, it’s been very satisfying.” 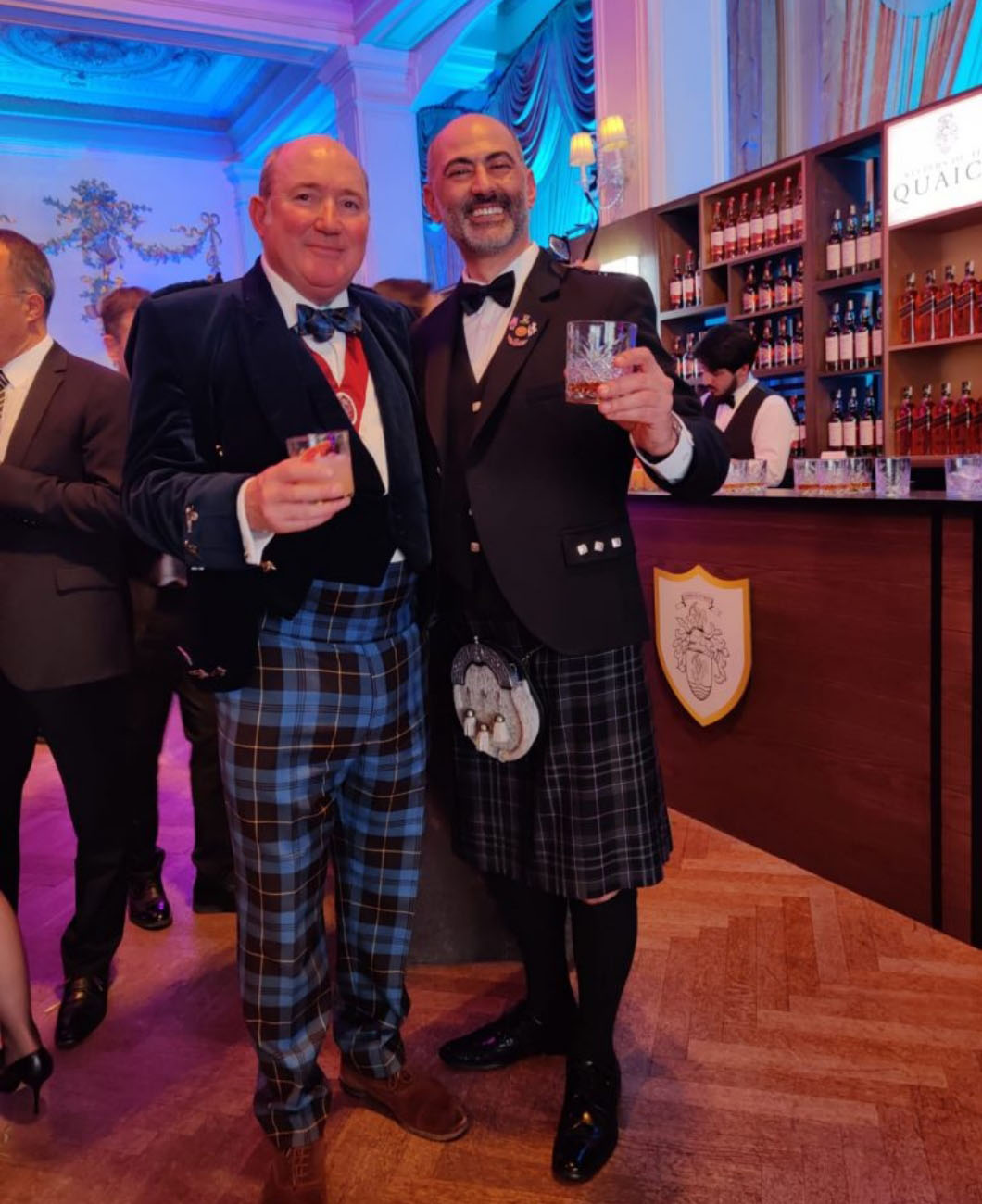 On Scotch whisky and India, he says: “I’ve always loved the challenge of emerging markets and trying to build something from very little. As such, I have happy memories of pioneering days with Scotch in India, Vietnam and China.” Back in the 1980s when Prentice started out, nobody was interested in these markets and they were considered non-starters due to their politico-economic circumstances. “Mind you, it was seriously good fun working them from the top down and I learnt a lot quickly.” Prentice says: “It required a lot of initiative and lateral thinking, and I met a lot of fascinating people as we gradually ‘moved the needle’ for Scotch in these amazing countries, all of which have now become major Scotch players, especially India.” 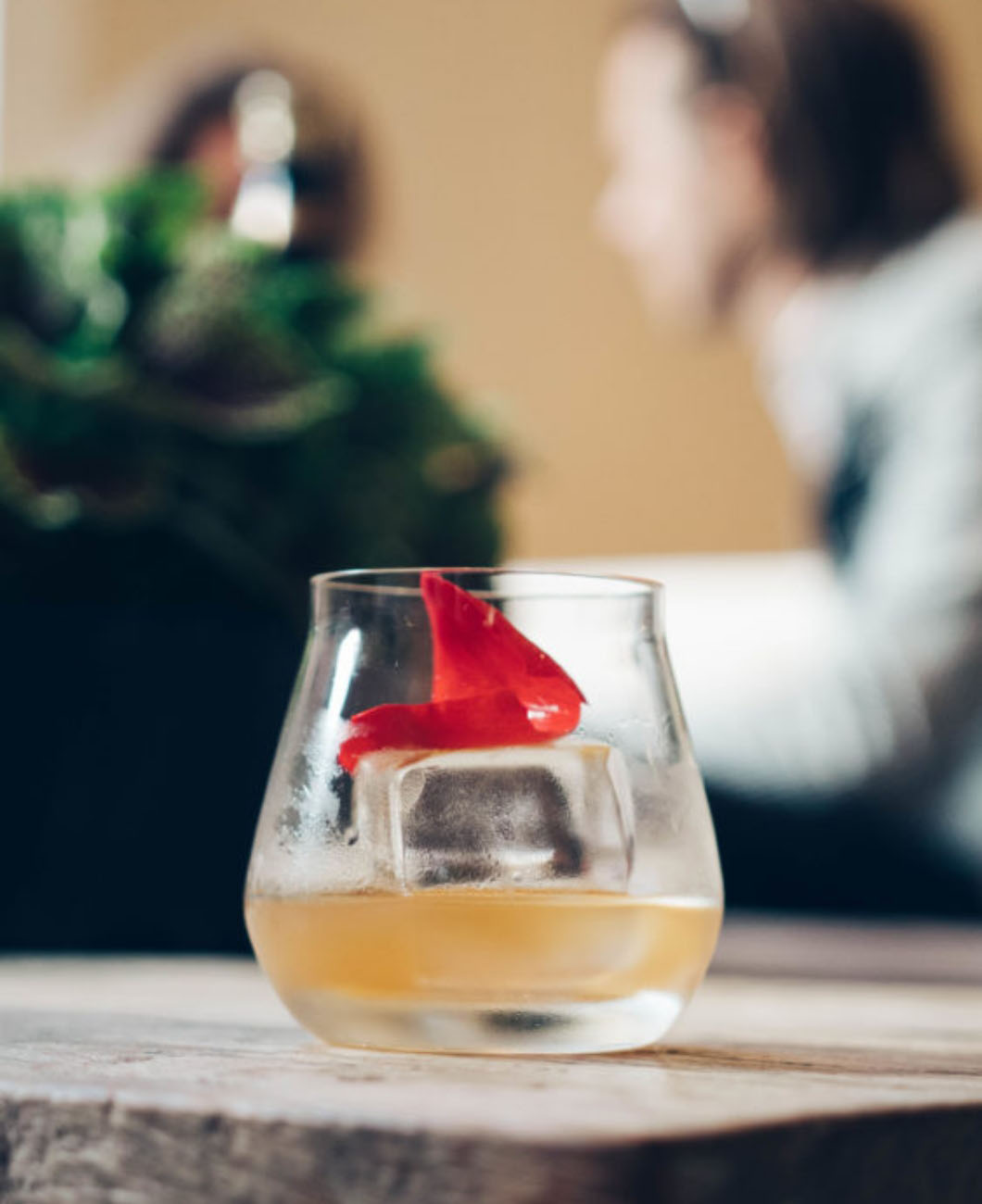 Talking about his journey in the Scotch Whisky business, Prentice says: “The most significant business highlight of my time was guiding Chivas Regal to over 700,000 cases in China while overtaking the USA to become the leading market for Chivas worldwide. I’m very proud of playing a role in expanding the overall Chivas and Royal Salute footprint across the Asia region over 13 incredible years as the VP for Chivas Bros Asia-Pacific.” 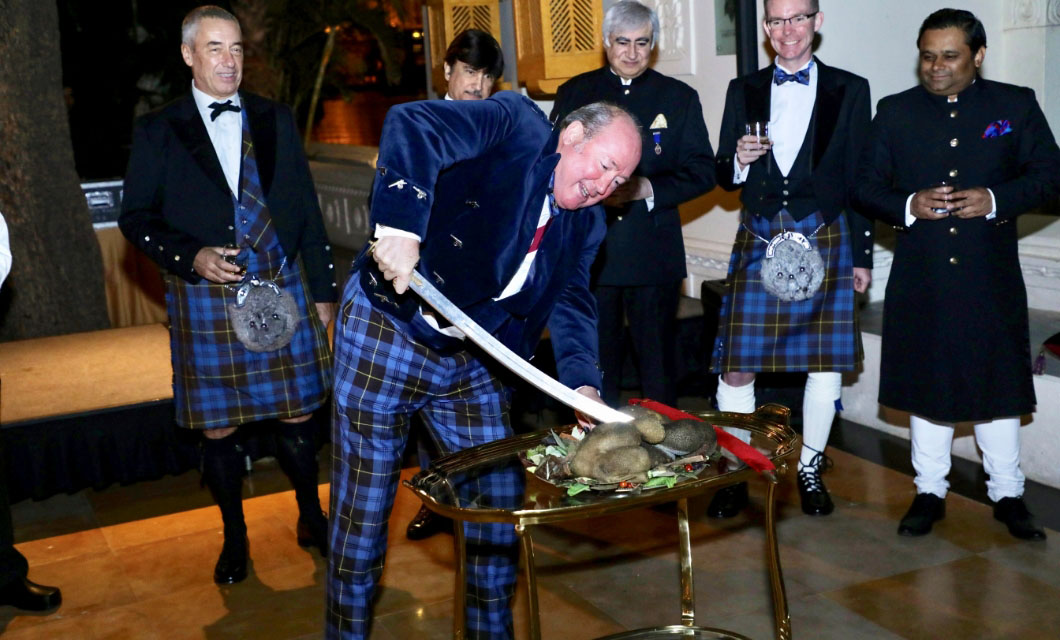 However, the icing on the cake for him was definitely the profound honour of joining the Management Committee of the Keepers of the Quaich, and especially to now have the opportunity of serving the industry in the role of Chairman. The Keepers represents the spiritual heart and soul of the scotch whisky industry and is the perfect empirical articulation of the noble philosophy ‘The whole is greater than the sum of its parts’ – a philosophy that has always meant a lot to Peter Prentice.