The UNESCO World Heritage site of Naqsh-e Jahan Square has been witness to Chogan as well as royal and religious ceremonies.


Iran is one of the most welcoming countries on earth. It’s a gem in Islam's crown, with magnificent architecture and exotic customs and traditions.

It is home to some of the most impressive architectures on the planet. At every turn, the unique aesthetic charm of the elegant buildings is mesmerising.

One of these architectural beauties is the Naqsh-e Jahan (Imam) Square: the flawlessly proportioned blue-tiled arch of the Masjed-e Shah, the elegant Masjed-e Sheikh Lotfollah and the richly adorned Ali Qapu Palace leave a huge impact on onlookers. It is an impressive testimony to the high level of skill and artistry prevalent in Iran during the Safavid era. 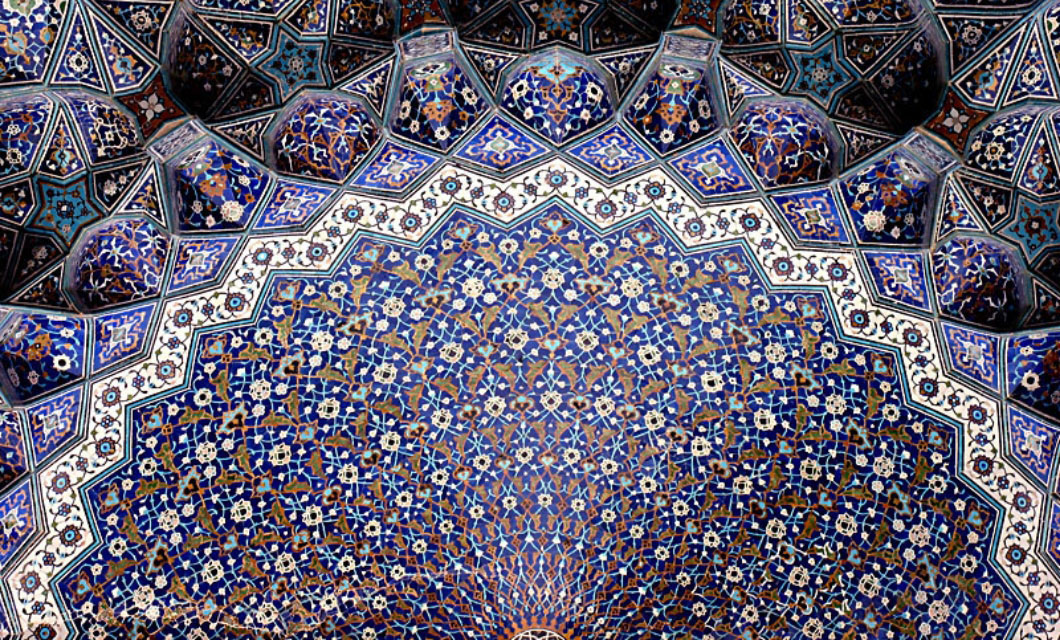 Shah Abbas-I constructed the Naqsh-e Jahan Square to play Chogan. The royal Persian sport of polo could be played in the expanse, providing the Shah, residing in the Ali Qapu Palace, and onlookers, with entertainment. The goal-posts, made of marble, stand at each edge of the square, reminding everyone of the halcyon days.

As Achaemenians stretched their boundaries to other regions, this age-old Iranian sport found its path to other countries as well. Of course, it was played differently in those times. Horse riding was more of the soldierly and warfare kind. As time passed, Chogan (polo) transformed into how we watch and play it today. After Mongols conquered Iran, they discovered Iranian crafts and traditions, including Chogan, and advanced it through their empire.

The ancient park of Naqsh-e Jahan is known as the Meidan. The Royal Square is one of the biggest, most impressive, and sumptuous in the world, built in the garden of Naqsh-e Jahan.

This park has had various uses over time: it was a royal castle accommodating ceremonies, military parades, ritual, etc; the two mosques on two sides witnessed ceremonies and customs; the Emam Mosque location shows how divine roles and business were intermingled in society, with the park being in close proximity to local shops. 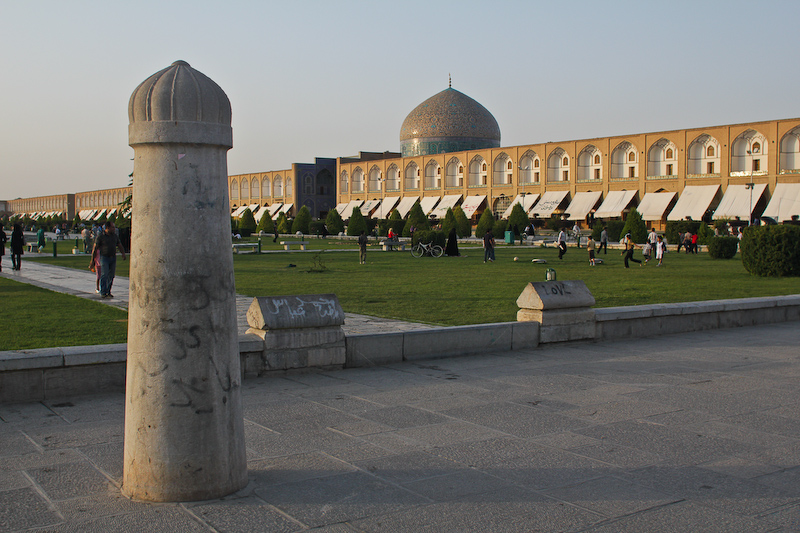 Ali Qapu is one of the four chief buildings of the Naqsh-e Jahan Square. It is neither a mosque nor the gateway of a marketplace; it is a large Iwan (porch) with columns, from which the Safavid kings used to watch and appreciate polo.

Masjed-E Shah is located in the east. Untouched since its creation 400 years ago, it stands witness to the achievements of Shah Abbas I and of the Safavid regime. The mosque’s crowning arch was finished in 1629, the final year of the reign of Shah Abbas.

Masjed-e Sheikh Lotfollah is the third building of the Square located in the south. This is a study in harmonious understatement. The arch has cream-coloured tiles that switch hue during the day from cream to pink (sunset happens to be the most suitable time to observe this). The iconic blue-and-turquoise tiles of Esfahan are apparent only around the dome’s crown. The Qeysarie gate is located in the north. It is adorned with exquisite tiles; the distinguishing characteristic of this majestic gateway to the marketplace is a group of newly refurbished frescoes by the celebrated Reza Abbasi; they represent Shah Abbas’ battle with the Uzbeks.

Every now and then, the Square would be cleared for public ceremonies and festivities, like the Nowruz, the Persian New Year.

The Square is now a hub for fireworks, polo, theatre, puppetry, storytelling and acrobatics.