The power-packed horses, lush green grounds, splendid players and the city of Austria; all in the beautiful scenery of Europe, is a tale on its own.


ow about learning a sport of rage in the middle of a picturesque backdrop! The Polo Club Schloss Ebreichsdorf offers the exact experience for a sport that can be followed by almost everyone, from children to women and men. It comes out as a place where the complexities of Polo are sorted easily by the coach when he shares the bundle of skills, knowledge, techniques and learning with the novels.


The cost per lesson would range from € 100 and € 150, taking around 45 min. All of this comes in correspondence to the facilities of :
The PoloClub Schloss Ebreichsdorf founded by Richard Drasche-Wartenberg in 1991, was a consequence of his immense passion for the sport of elegance and speed. Mirroring the passion in the concept of the club, made it come out as the most beautiful polo ground in Europe, which automatically developed itself as the ‘go-to’ place for the visitors as well as the players. The club on the other hand to invites the professional players from all over the world to enjoy as well as participate in the tournaments. The ground commemorates tournaments at all levels - from low, medium to high, which are open and free from charges for the visitors.

History of Polo in Austria


It was around 1910 that Polo came in Austria with the discovery of Prince Otto Windisch Graetz, Prince Vinzenz Auersperg, Count Ulrich Ferdinand Kinsky and Count Gizycki, who were responsible for founding the Riding and Polo Club in Vienna on 23rd October 1910. The early invadation of the sport in Kottingbrunn became as an attractive spot for the enthusiastic audience of Vienna, Baden along with many distant places. This marked the inauguration of polo in Central Europe. 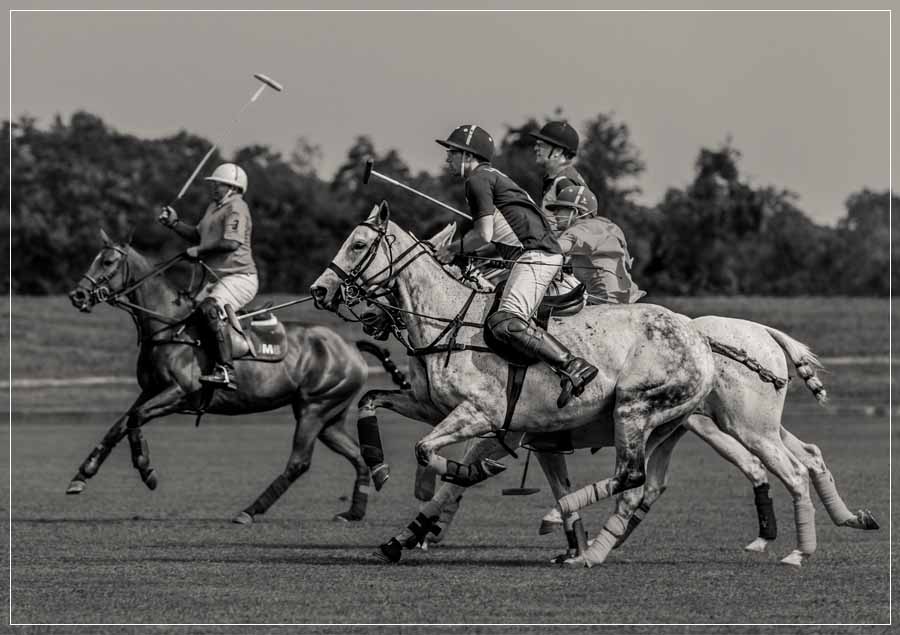 But this was not always the story. Austria took around 50 years to re-establish the sport in the country after the world economic crisis overshadowed Vienna in 1932. This resulted in the refrainment of the sport under the decision of the Riding and Polo Club, which was followed by a collective movement in 1938/39 across the English community that dissolved all the Polo association.
It was then later in 1991 that Baron Richard Drasche-Wartinberg reintroduced the sport to Austria by opening the Polo Club Schloss Ebreichsdorf. This established the date as the renaissance of polo in Austria, where the grounds of the castle were remodeled, fields and stables were rebuilt, a continuous program of German and Argentine coaches practiced, directing ultimately to the establishment of Polo Club Schloss Ebreichsdorf with regular players.
Austria lately developed the flair of improvement and growth which remains unbeatable till date.