Porsche SUV Model ‘Cayenne’ To Be Launch In India


Joining the SUV bandwagon has become a trend in the automobile sector and one can first name Porsche for the SUV debutant. Since the first Porsche SUV came into existence, other supercar manufacturer giants such as Lamborghini, Maserati, Jaguar, and Aston Martin, gradually, followed the fashion in order.
Now, the German automaker Porsche, known for best-selling SUVs in the world is all set to introduce its new third-generation SUV model ‘Cayenne’ in India later this year. The third-generation design of Porsche Cayenne has been inspired by its first generation ‘Cayenne’ model.


Fascinating are the interiors of the car which comes with the most modern-tech features. Starting with a 710W Bose surround sound system, Cayenne will give its driver a king-size feel with 18-way adjustable driver’s seat, Apple Car Play, automatic climate control, three drive modes and Porsche’s Smartphone app – which shows you the car’s range and battery status as well. The third-gen Cayenne is based on Volkswagen’s MLB- Evolution platform and it is the similar platform which helps in the making of other luxury SUV cars such as Bentley Bentayga, the Audi Q7 and the Lamborghini Urus. Also, the new third-generation SUV is lighter and wider than the previous generation Cayenne (the base variant of the new Cayenne is 55kg lighter than the previous Cayenne). 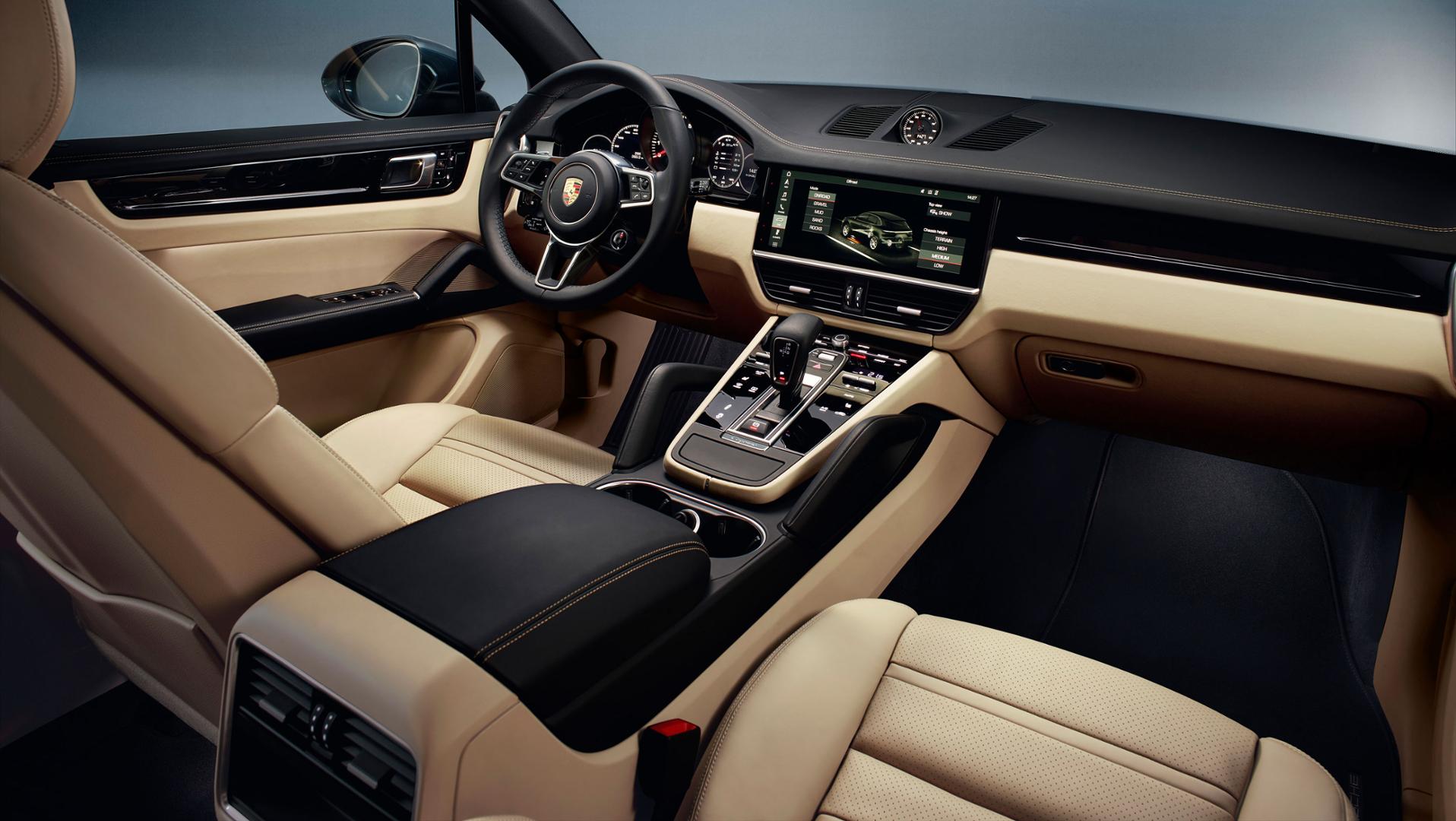 Talking about the engineering of the car, the third-generation Cayenne will have a range of engines such as 3.0-litre turbocharged V6, 2.9-litre twin-turbo V6, 4.0-litre twin-turbo V8 and 3.0-litre V6 combined with a pair of electric motors. The petrol engine range is the Cayenne Turbo which is powered by a 550hp 4.0-litre V8, 30hp more than its antecedent. Moreover, the latest Cayenne bears a strong resemblance to its predecessor in terms of exterior styling. However, the interior is all-new, with a dashboard that looks very similar to that on the Porsche Panamera sports model.

While, the Porsche Cayenne arrives as a challenge for the other class of SUVs like BMW X5, the Mercedes-Benz GLE, the Range Rover Sport, and the Audi Q7, the hybrid variant of the car will go up against the Volvo XC90. In fact, the Cayenne range in India is also expected to include a few petrol engine options and the details of the diesel variants are yet to make public. The Porsche latest design of Cayenne runs newly-developed V6 petrol engines which send power to all four wheels via a new eight-speed automatic gearbox. 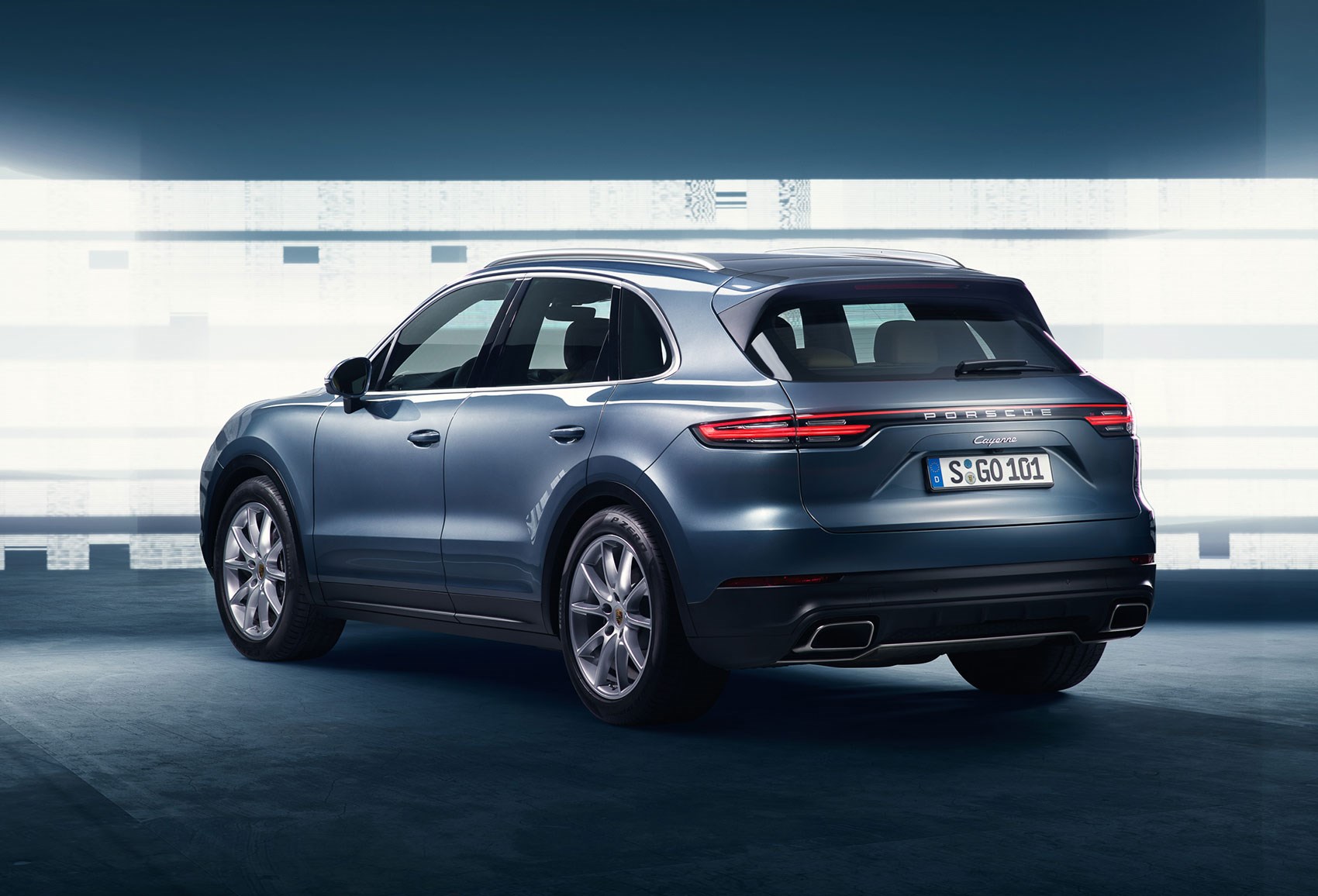 The Cayenne is equipped with a 3.0-litre turbocharged V6 unit, which is taken fromThe Panamera Model It puts out 340hp and 450Nm of torque in the standard Cayenne, 40hp and 50Nm of torque higher than the earlier model. Porsche targets to elevate its sales in India with the new Cayenne model and the Cayenne has always been the carmaker’s bestseller in the Indian market.