Satinder Garcha, the President of Singapore Polo Club in conversation with LA POLO


Flashing a flamboyant smile, Satinder Garcha, the CEO of Garcha Group and the President of Singapore Polo Club walks towards us waving. He sits comfortably in his chair with the sun shining lightly in his face. Happy about his team victory and qualifying into the finals of IPA National Polo Championship 2019, he commented on his game, “My father just told me that I played bad”, laughing he added further, “I told him, ‘yes it wasn’t my day today’. But I am happy that our team made it to the finals.” 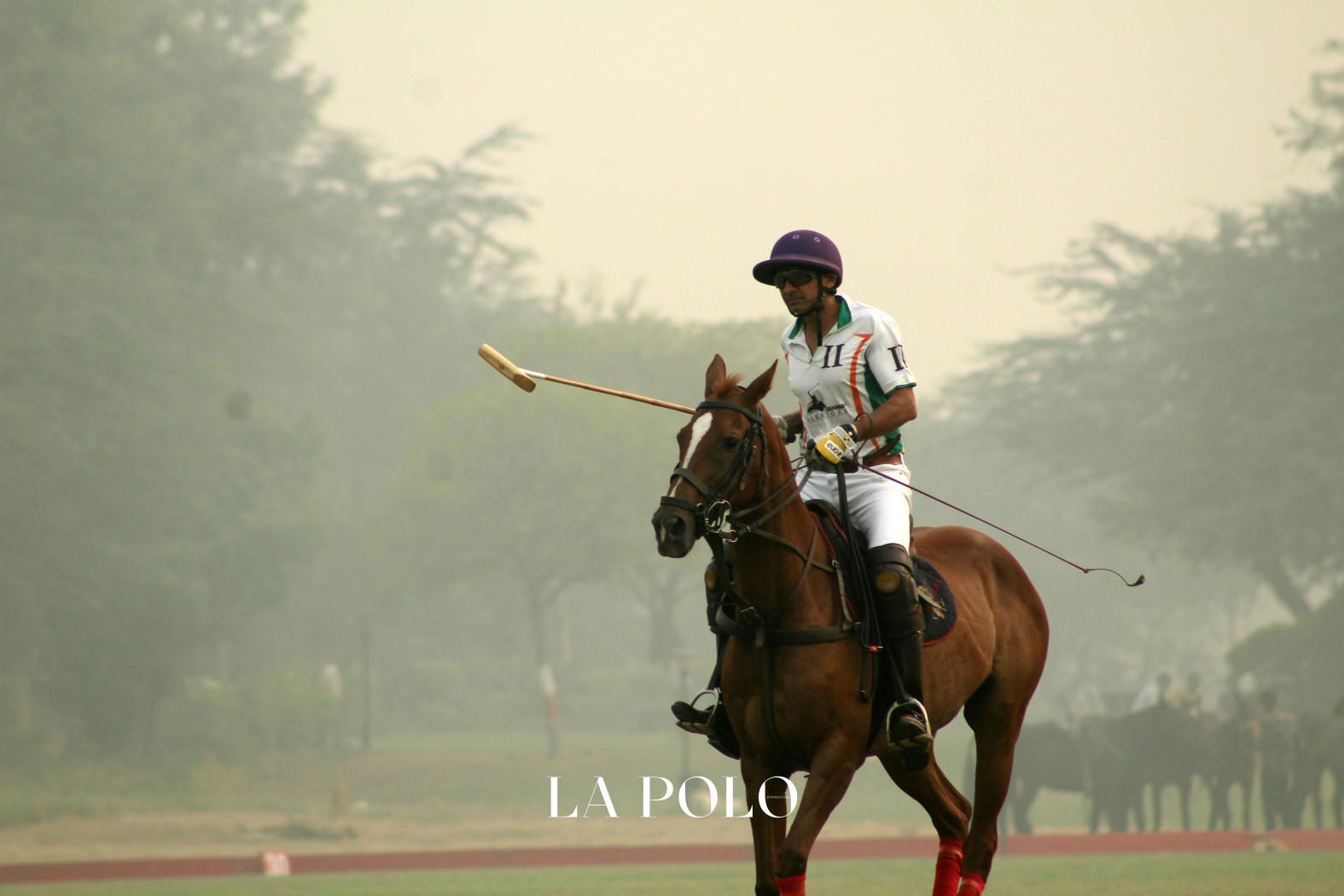 Satinder Garcha, 48, in a crisp conversation with LA POLO travels back to the days where his romance with Polo first began. Unknown and unfiltered at the tender age, he never came to terms that Polo would become his destiny, but today, he sits with us as the President of Singapore Polo Club and a professional polo player. Satinder Garcha is a well known name in the polo circuit, not just in India but across the globe. Living in Singapore, Satinder Garcha manages and jiggles his time between the games in his birth country and his business back in his home country, Singapore. He says, “I mostly keep switching. For example, right now I am playing here in India. So I keep going back to Singapore every two days. At times it also happens that I land at 11:30 a.m. in Delhi and you will see me playing at 2:30 p.m.” 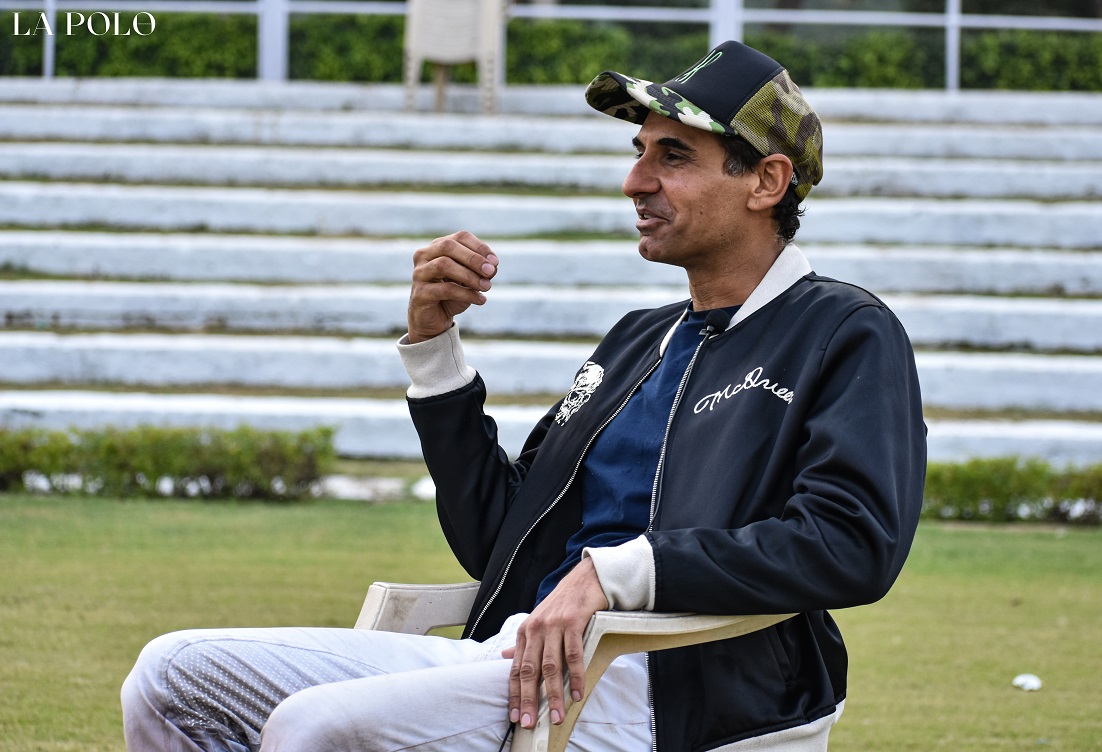 Sharing a typical day of his life, Satinder Garcha says, “I would share my day as a typical polo player. On the days when I have a match, I get up, visit the Gurdwara with my parents. Meditate there for a good 30 minutes and then I have a very light breakfast and keep myself at ease before I get into the game.”

It is easy to imagine that Satinder Garcha has lived in a house where any of us would picture that the dining table discussion will be nothing but Polo; as he comes from a family where his father is one of the renowned polo players in the Indian polo circuit, Col (Retd) KS Garcha. Bursting the bubble of fascination, Satinder Garcha added, “Actually, unlike other army kids, I never rode or played any kind of Polo when I was young. In fact I was sent to boarding school when I was eight. I never really had the chance to see my father, Col KS Garcha play, who was a fantastic player and also is an Arjuna Awardee .” Surprised with what he said, we asked him how then he actually got into polo. Nostalgically, Satinder Garcha replied with a smile, “Polo was always in my DNA.” 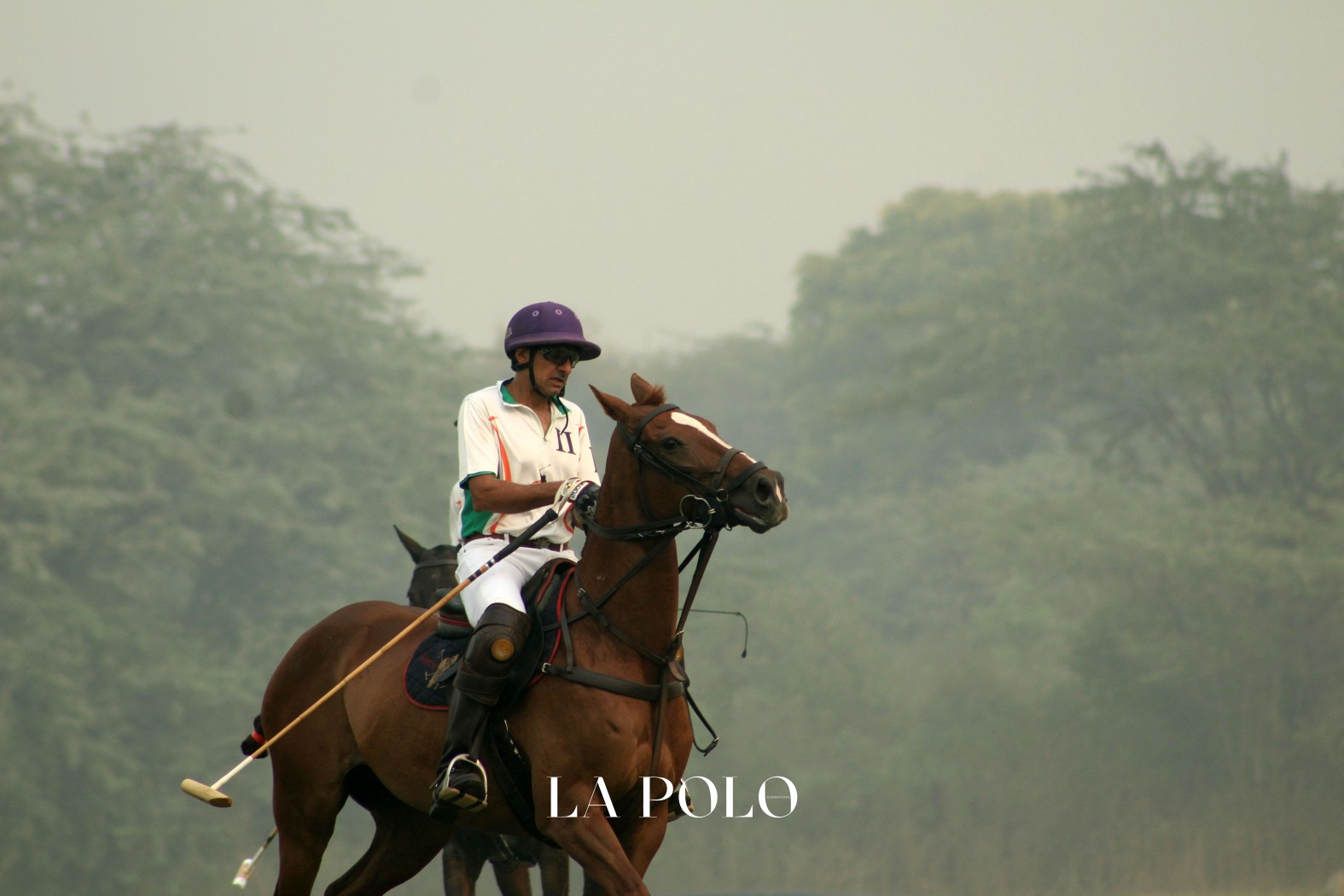 He went on further sharing that whenever he came back home, he used to get fascinated by the awards that made the shelf of his house. “But then I never actually got the chance to play.” Satinder Garcha added, “ Polo is an expensive game and my father, Col KS Garcha played polo in the army, money and being a Cavalry officer. But he always said ‘Make your own money and play Polo, but if you can’t then play tennis, it’s cheaper.’ So when I was 31, I made my own money and started playing polo rather late in life.” 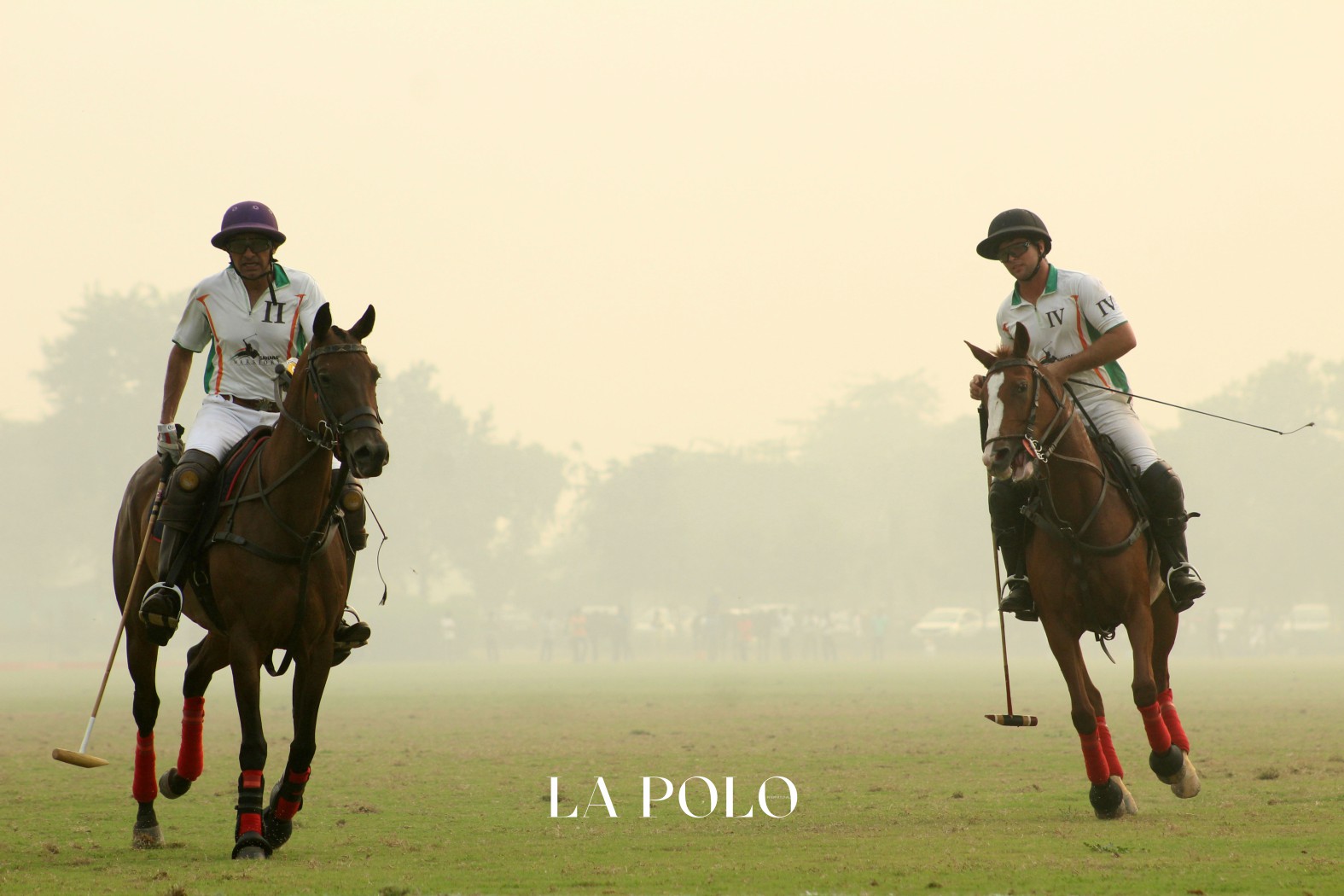 Today, it’s been 15-18 years that Satinder Garcha has been playing polo and has made a remarkable name in the fraternity, so much so that he holds the position of the President at the Singapore Polo Club . He continued saying, “I am 48 now. I started right at the bottom and relatively low in life. But I guess Polo was always there in my mind and heart.”

Ending the conversation he said, “ Polo is a very addictive game. Only two things can take you away from it, either you become bankrupt or you die!” 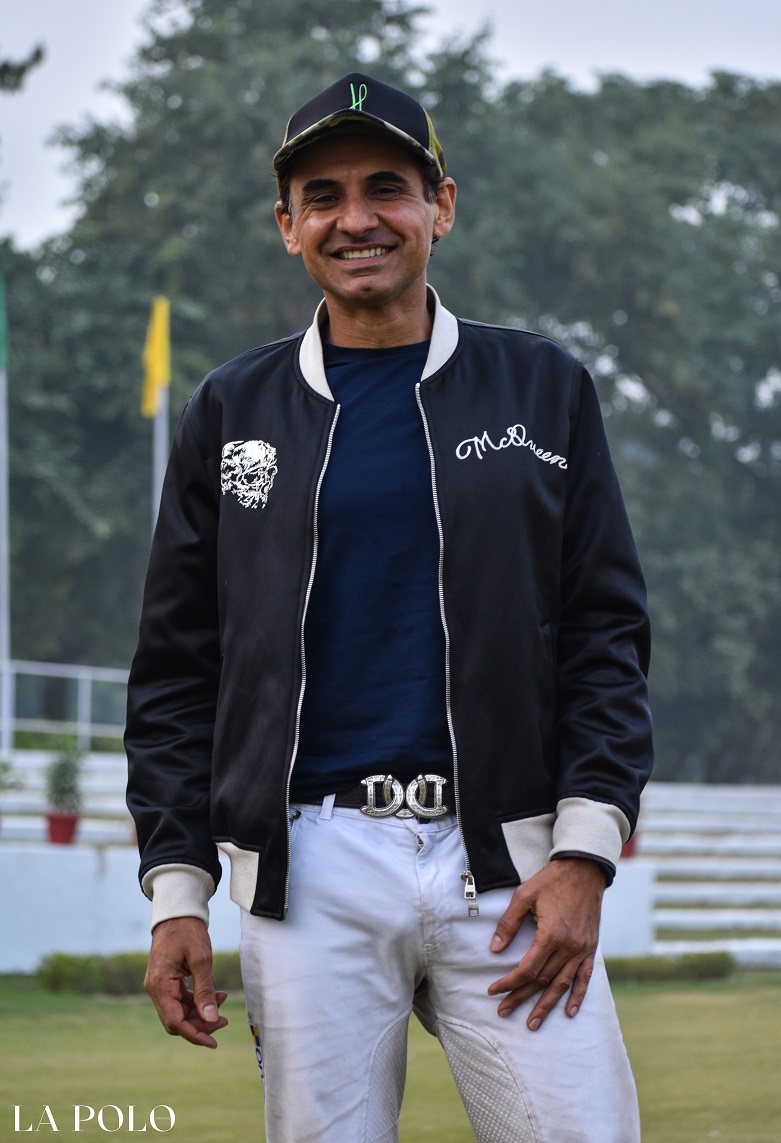