Though all men in the Windsor family play Polo,it was Prince Philip who made the sport famous in Britain.


On 9th April, 2021, Her Majesty the Queen announced the death of her beloved husband Prince Philip, the Duke of Edinburg. Prince Philip, regarded as the longest living royal consort and the longest lived male member of the British Royal family, was a patron, president and member of over 780 organizations. He served as the chairman of the Duke of Edinburg’s Award, a self-improvement program especially for the youth aged 14 to 24. Apart from being a philanthropist he was a sports enthusiast, who also was a founding pillar in the development of equestrian sport carriage driving.

Though all men in the Windsor family play Polo, it was Prince Philip who made the sport famous in Britain. Polo and Duke of Edinburg have been intertwined for more than 60 years. The passion for polo was instilled in him by his uncle, Earl Mountbatten of Burma in the ‘40s. It is said that Louis Mountbatten’s love for Polo made him to write the most famous book about the sport namely “An Introduction of Polo”. 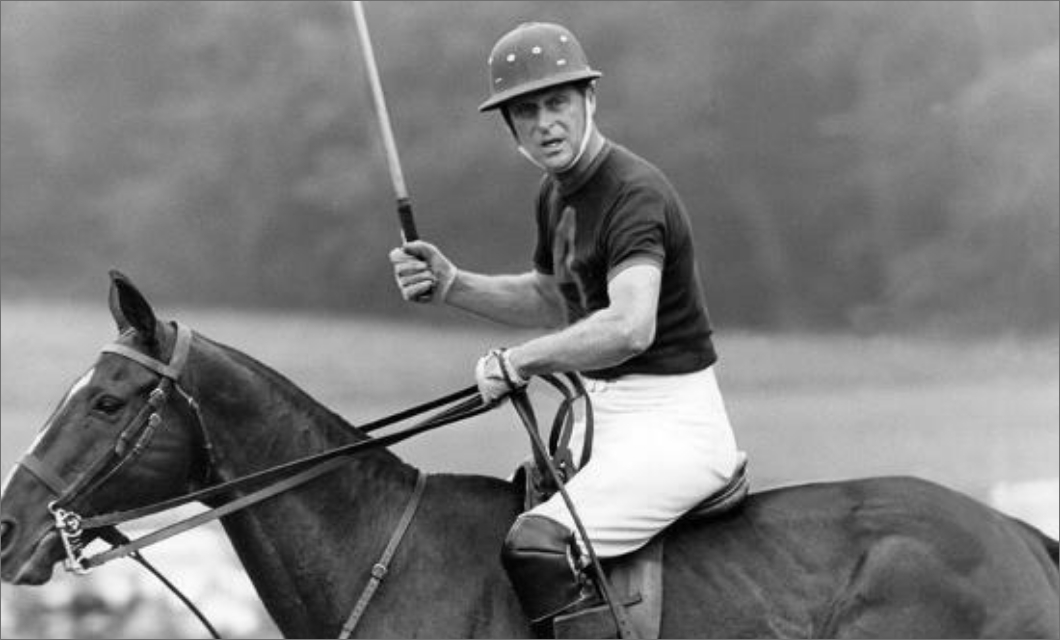 Since youth, the Prince had shown prowess by being the captain of both cricket and hockey teams at his school in Scotland. Due to the outbreak of the Second World War, his Polo mallet was put on hold. The Duke recalled this and said: “I had just got as far as wielding a stick in a polo pit and doing some stick and ball practice on a pony before war broke out.” But after 12 years when he was stationed at the coast of Malta, his passion of polo started for real. And thus, under his uncle, he started playing. By the end of the World War, he was set to bring back the sport to England and thus formed the Windsor Park team and eventually established the Guards Polo Club. 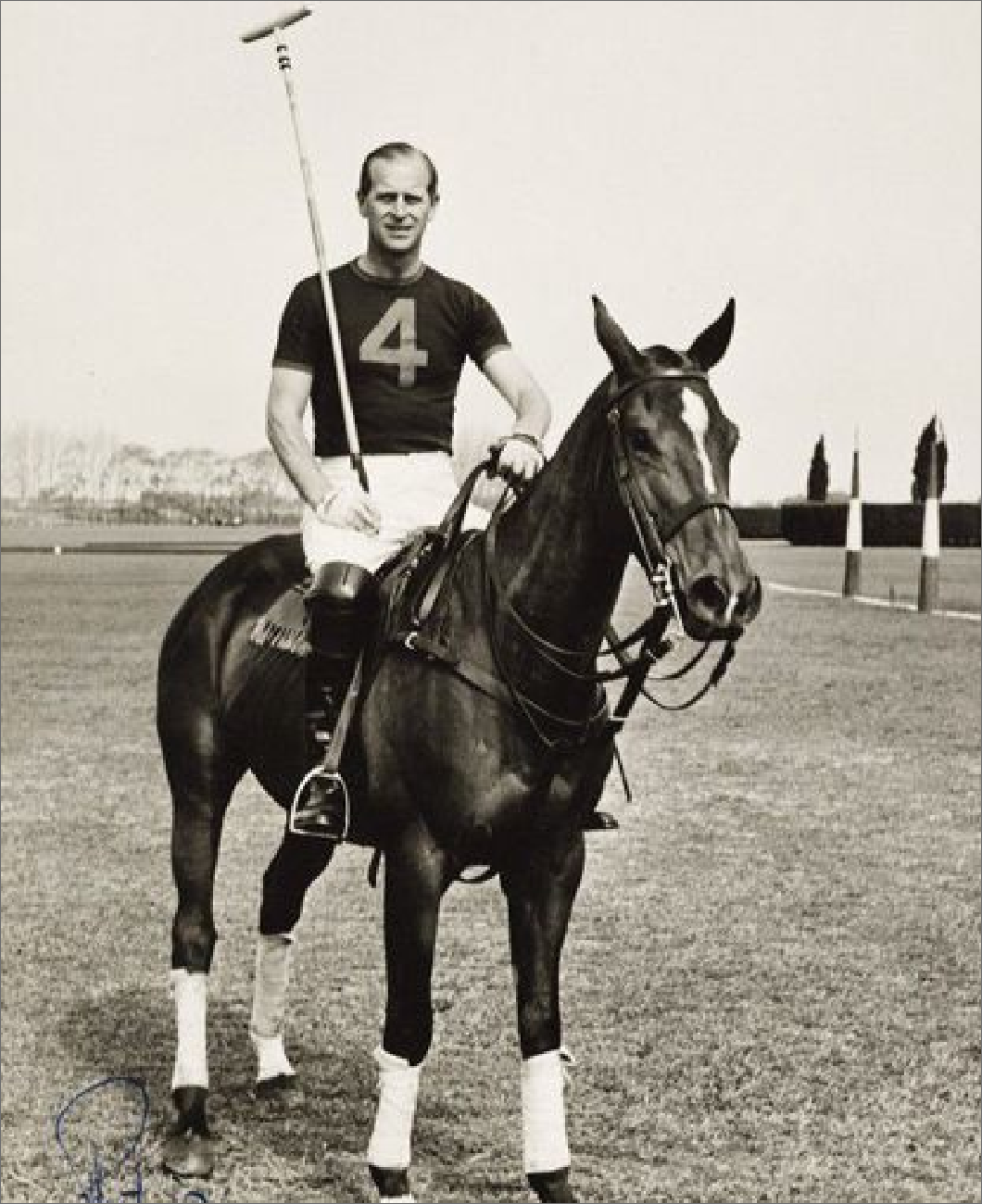 Prince William continued with polo until in 1971, he had to retire from the game due to arthritis. Despite retiring early, the Prince had added his name to some of Polo’s prestigious trophies including Royal Windsor Cup, the Westbury Cup and the Junior County Cup. He was not only confined to the tournament played in England; he even reached the finals of the Hurlingham open in Argentina in 1966.And at this time he started the family tradition of playing the game by giving his son Prince Charles the mallet for the first time at the age of fifteen. Prince Charles recalled about his first pony who “was called San Quinina and she was marvelous, knew an awful lot about the game…my father was a very good instructor and he gave me the basic techniques.” 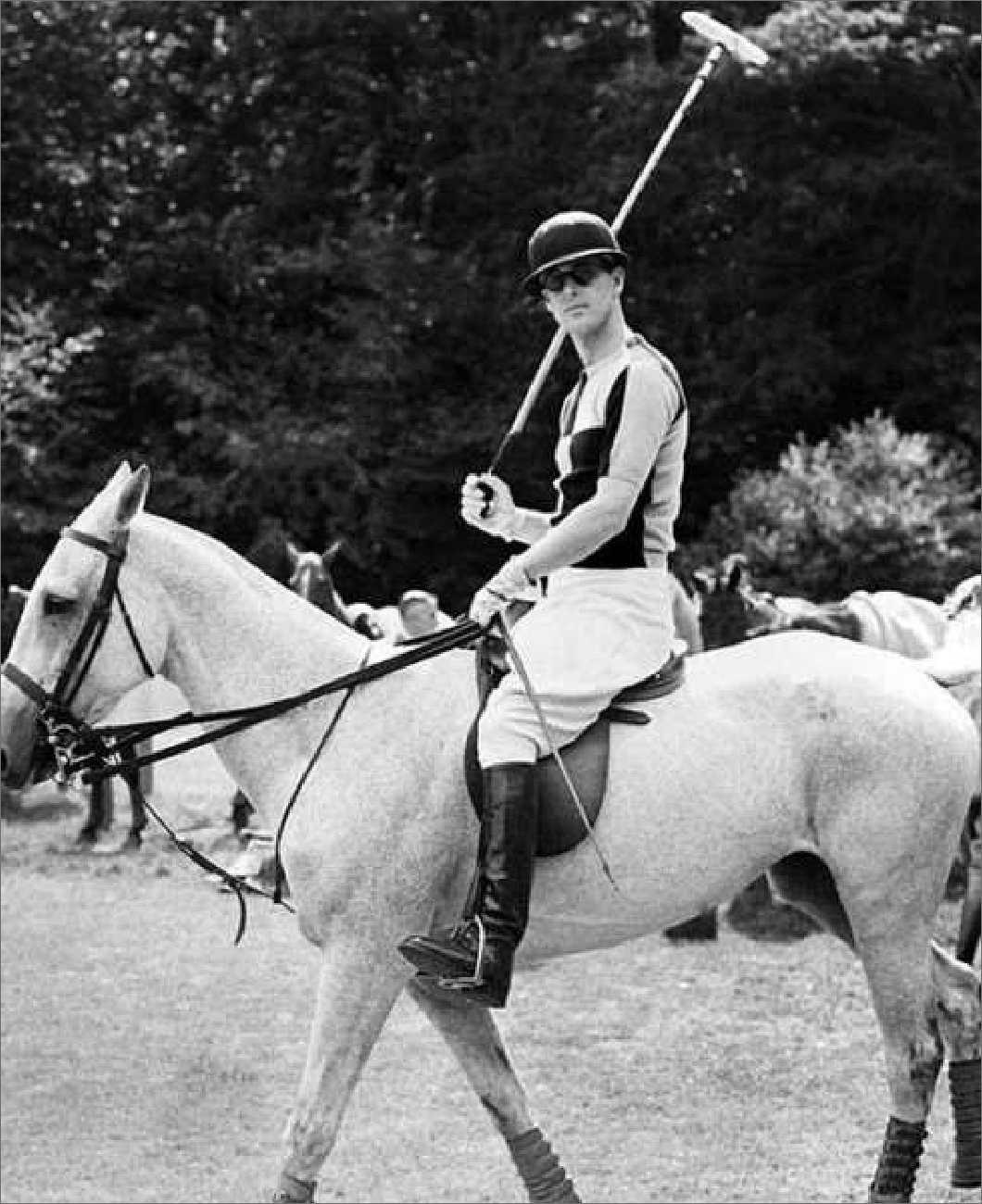 Even after putting aside the polo stick, Prince Philip never opted for a simple and leisurely life; instead, he took up carriage driving and even competed at the top level. Polo always remained a special sport in his heart because of which he continued to have an active role in the work and the development of his club, the Guards Polo Club. And it was his dedication and enthusiasm that this club is regarded as the most famous in the world. His legacy is still intact as his grandsons too favor the game of Polo. The tradition started by Prince Philip will forever remain intact!