Intro: In the quest to find out how polo has moved over time in New Zealand, LA POLO set itself on a journey to admire the players that define polo then and now. Find out with us four amazing polo players:


New Zealand has all the warmth in its soil to embrace and admire the spirit of horsemanship. Indeed, the equine endowments are something the nation proudly boasts of. It has 19 polo clubs and 300 handicapped players, including women and youth. 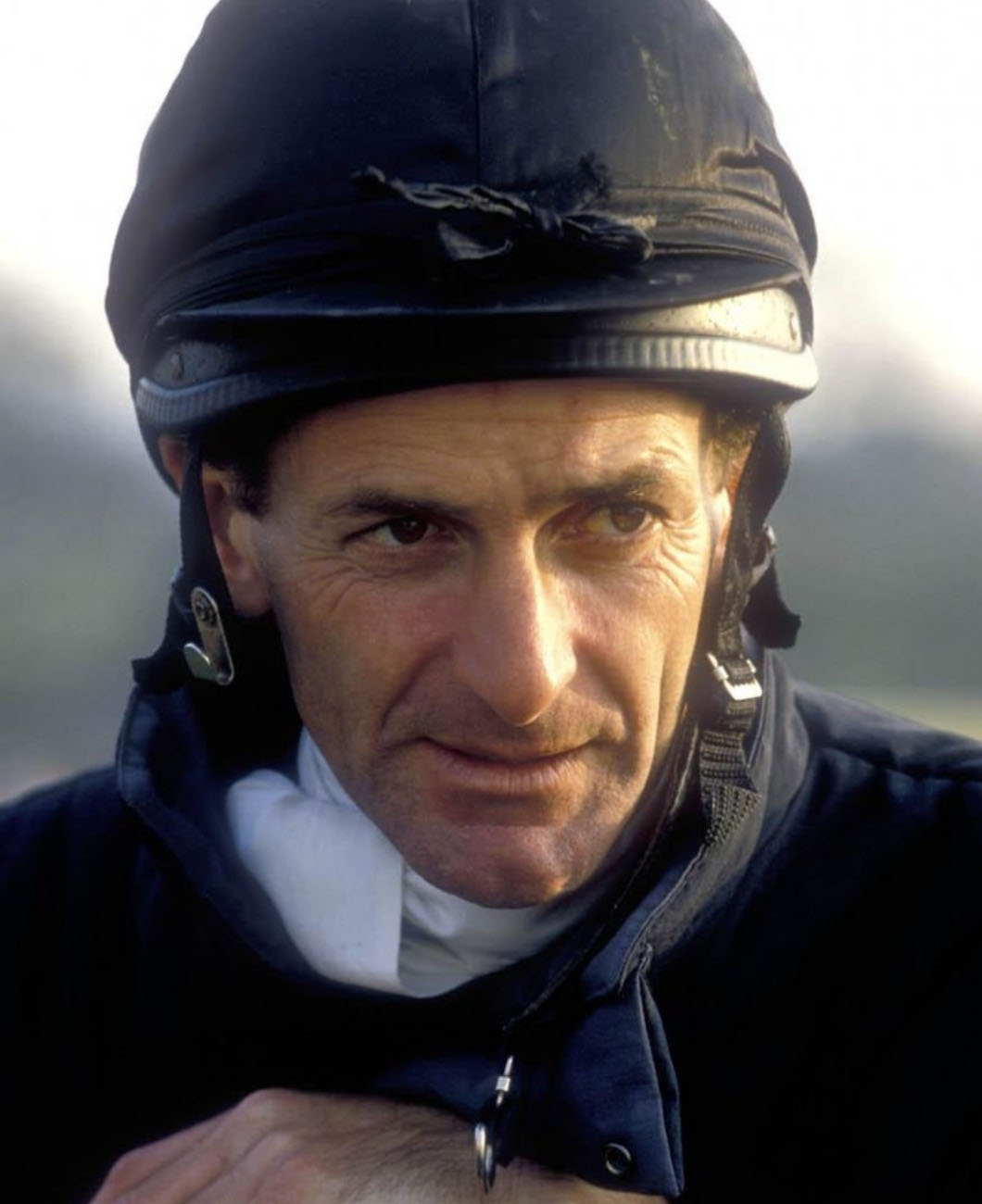 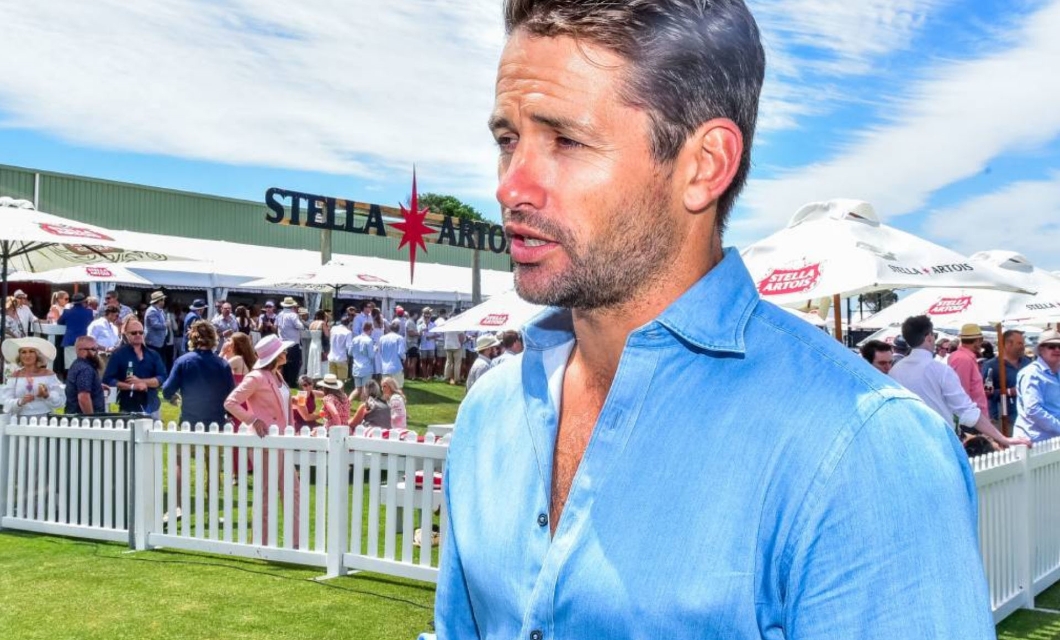 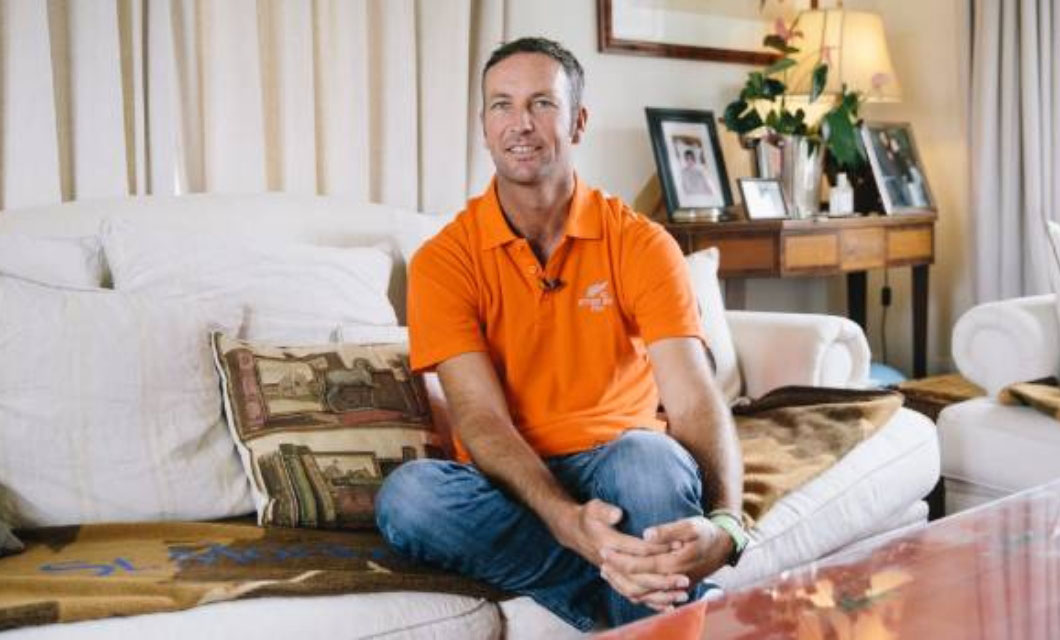 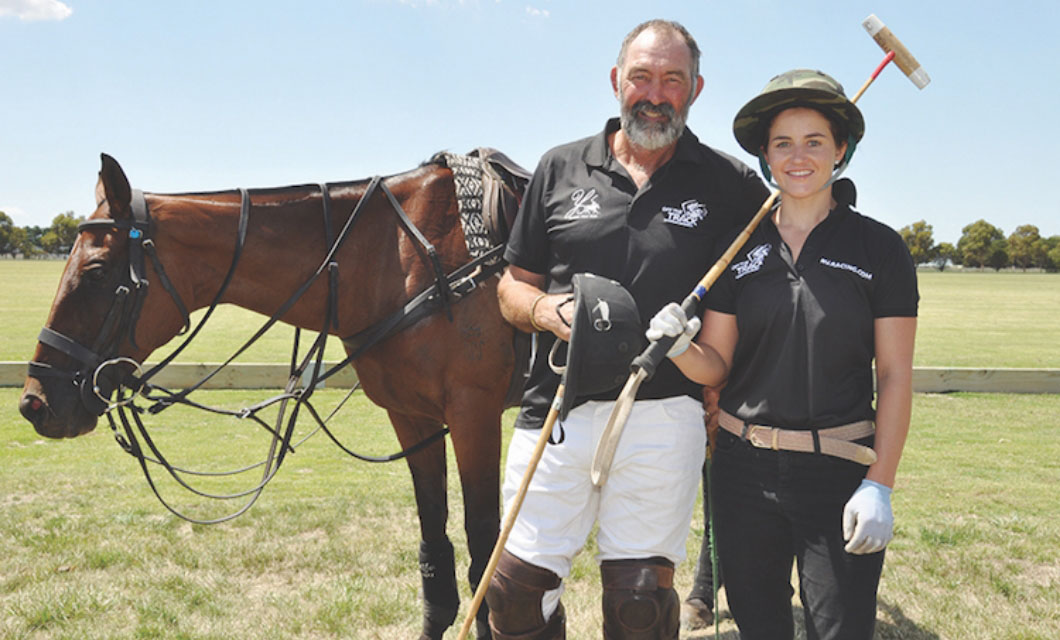