Bringing a breath of fresh air, unlike 2020, Jaipur was ready to host Jaipur Gold Cup from 26 January 2021. Six teams had to battle out to get their name etched on the trophy. 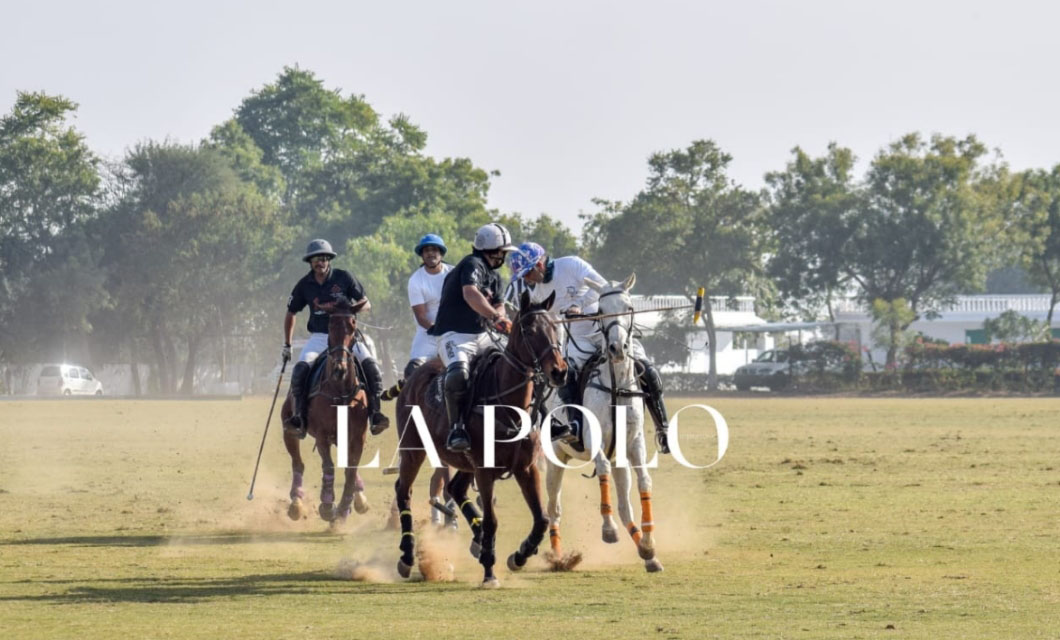 The two teams contending for Jaipur Polo Cup on the first day were Admiral Polo and Jumbo Polo. Admiral Polo dominated the first two chukkers with the 1st goal from Dino Dhankhar. When everyone thought it was over for Jumbo Polo, Abhimanyu Pathak showed his mettle in the 3rd chukker and took his team to the finishing line single-handedly with 6-4 1/2 in Jumbo Polo favor. 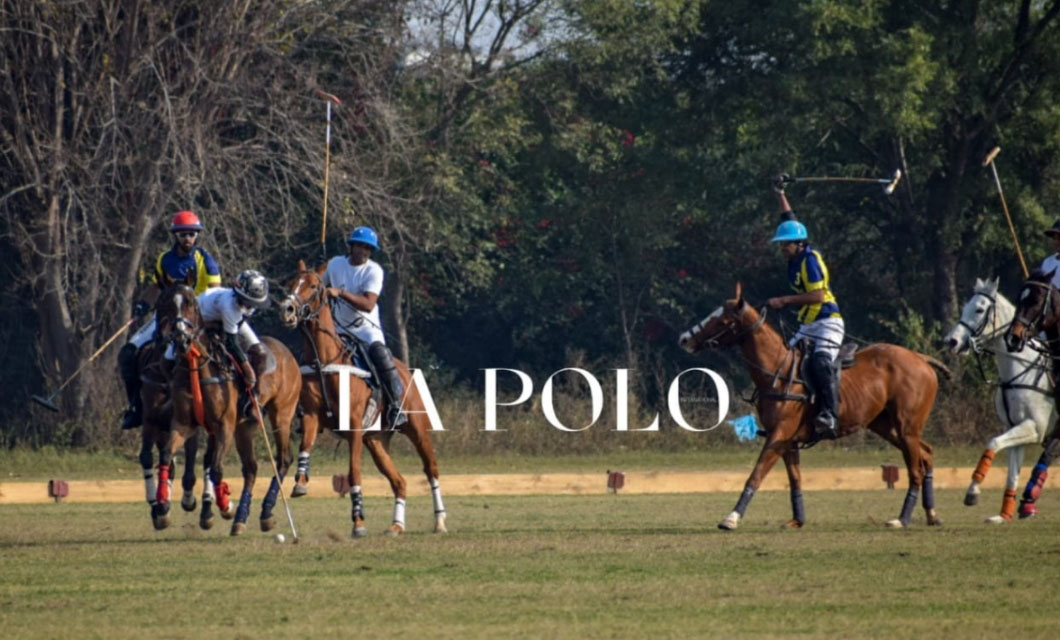 Two matches were lined up for day2 of the event. The 1st match saw RPC & Purewood Polo vying for victory. RPC picked up the lead in the first chukker, making it last till 3rd chukker. RPC was ahead by 1/2 at the start of the 4th chukker, but the tide turned in Purewood Polo direction, with the match ending at 6-5 1/2. Another game was between Gurgaon Polo and Admiral Polo, where the first three chukkers could not decide who was ahead in the game as the lead was shifting back and forth between the two teams. In the end, suspense ended when Gurgaon Polo made a comfortable lead of 2 with the scoreline 6-3 1/2. 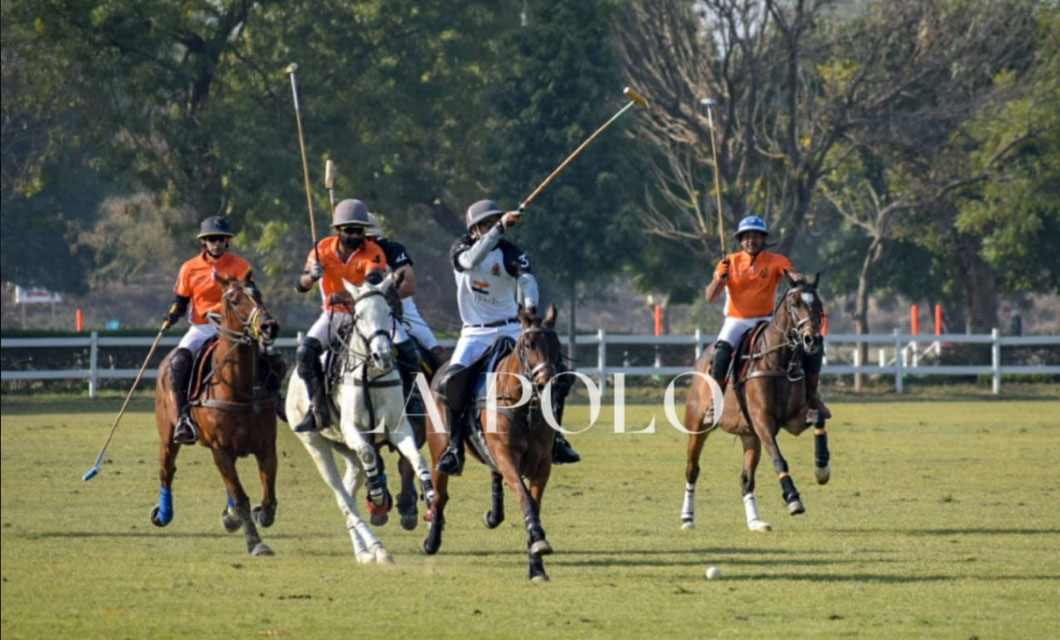 On the 3rd day, RPC played against Krishna Polo, where RPC won the game by a whisker redeeming themselves from the previous loss. Krishna Polo did not open their account for the initial two chukkers as Siddhant Singh, and Sawai Padmanabh Singh collaborated to get their team a lead of 2 1/2. Krishna Polo did not let their guard down and made a comeback in the 3rd and the last chukker, but that was not enough to get them past the finishing line with the scoreline at 3 1/2 - 2. 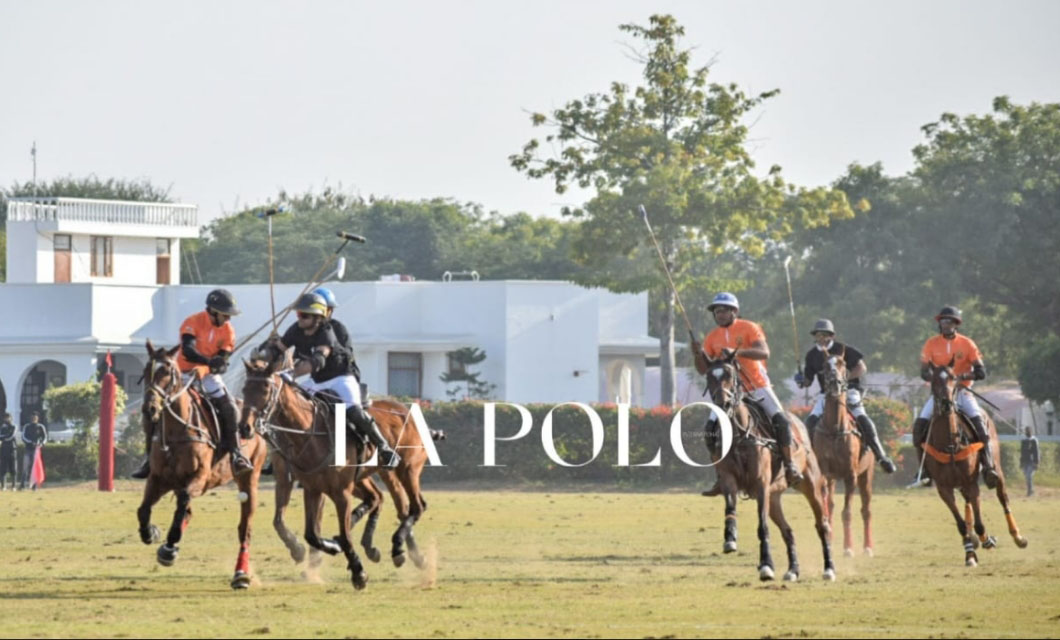 The first game did not bring any surprises as Jumbo Polo continued their magnificent form beating Gurgaon Polo by 7-3. The 2nd game saw Purewood Polo emerged victorious against Krishna Polo. Purewood Polo had a steady start, with the 1st chukker going in their favor. Krishna Polo tried their level best in the next two chukkers, but the match was heavily skewed on Purewood Polo's side in the 4th chukker with the scoreline 7-4.

There is something about finals that gets the best out of your game. This final match of the Jaipur Polo Cup was between Jumbo & Purewood Polo, not any different. The first four chukkers proved to be dead rubbers as both teams could not take the lead. This match truly deserved an extra chukker to decide the winner. Each team member was putting their best foot forward for their respective team. Still, in the end, Vicky Nihalani's aggression and Syed Hurr Ali and Vandit Golechha's defense made sure Purewood Polo won with a six-goal against five.