Maintaining the spirit high, all the four teams that had qualified for the semi-finals of IPG Col Girdhari Singh Memorial Cup got down on the ground to battle out in the semi finals for one last time in the Delhi Polo Season 2018. The day saw the following matches at JPG…

The first match of the day started off with Simran Shergill striking the ball towards the goal post in no time after the match got into play. He in fierce action had the opening goal in favor of his team. The quick move was followed by Col GS Pandher counter attack which had the score at 1-1.5. Getting into action once again, Simran bagged another goal for the team at 60 yard penalty. The chukker wrapped at 2-1.5. The closeness of the match was still maintained in the next chukker when Naveen Singh got into action and stroke the second goal for Col Girdhari Singh ASC. After his attack, it was the patron of Jindal Panther who got into action to stroke the third goal in favor of his team. But keeping the spirit of the game high, Samir Suhag stroke another goal maintaining a score of 3-3.5 at the end of second chukker. With just a difference of 0.5, both the teams galloped into the third chukker, where Col GS Pandher got into fierce action and stroke the fourth goal for the team, and complimenting his move, Naveen Singh stroke once again in no time. The attacks by Col Girdhari Singh ASC team had pressure building on Jindal Panthers and thus Simran came into play to bag the fourth goal for his team. The score wrapped at 4-5.5 at the end of the third chukker. The last and final chukker of the game started off with a 30 yard penalty in favor of Jindal Panther that had Siddhant on strike. This was followed by Simran’s another goal. It was as if Jindals have already won the match when Samir Suhag stroke the last goal in form of 30 yard penalty shot and the fate of the game changed completely where Col GS Pandher qualified for the finals at 6-6.5 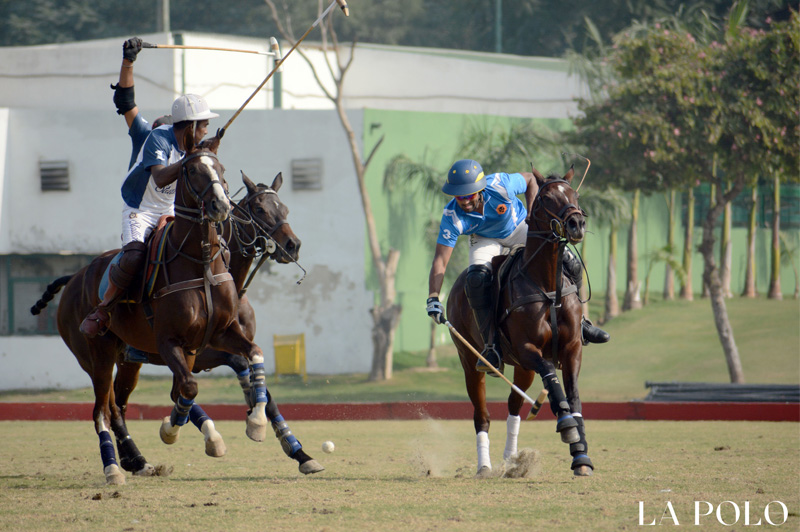 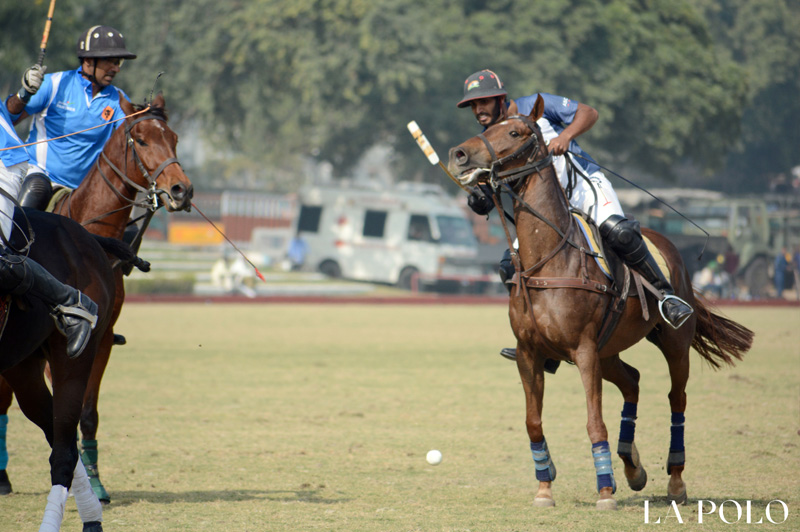 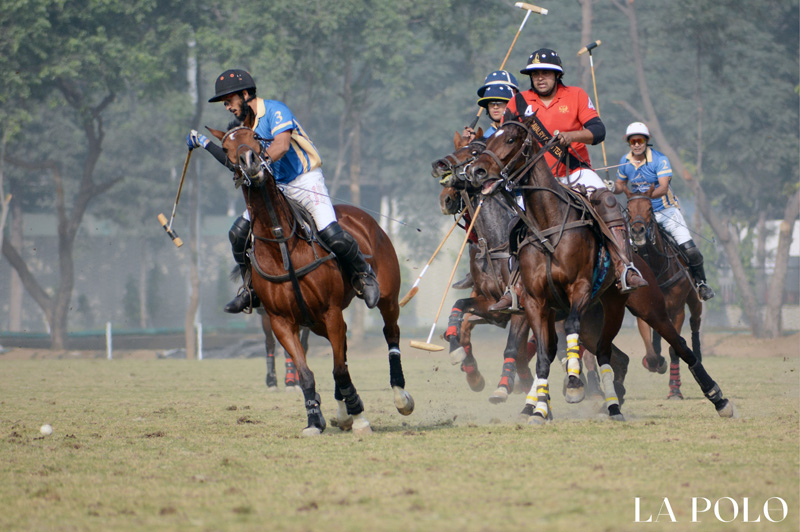 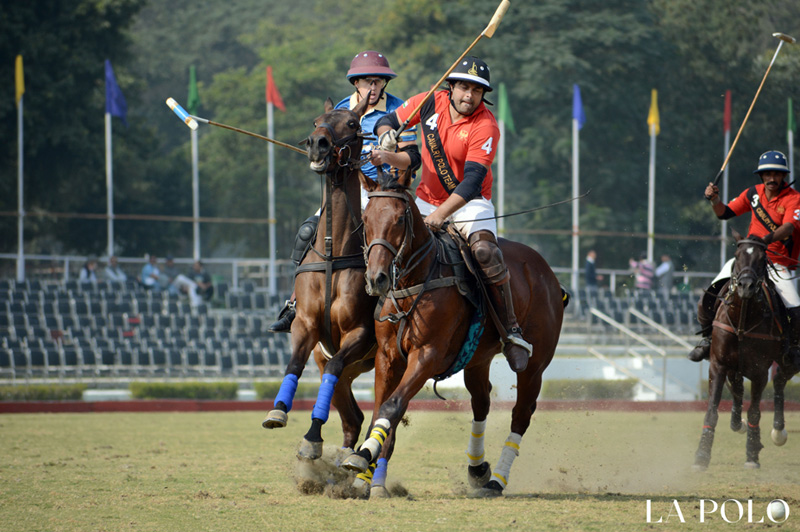