Queen of the Bar

England’s most famous barmaid, Ada ‘Coley’ Coleman’s Hanky Panky is still the most popular cocktail of the world


Bartending, a profession considered unconventional even for men, saw a woman break away from the norms and make history, at a time when women had to do a lot to stand out. Ada Coleman was born in 1857 to a steward. In 1881, when her father passed away, she got her first job at the flower shop of a hotel. As soon as she was employed at the bar of Claridge’s hotel, her destiny began to make way for her fabulous journey of fame and passion.

Even though at the time Coleman started her career, close to half the bartenders in London were women, but most of them belonged to a low social class. The few that belonged to the upper classes took up bartending for the lack of other career options available to them. Under such circumstances, Ada Coleman shone bright and excelled, creating some of the most memorable cocktails the world has had.

Coleman brought about a certain sophistication to the profession. Her emphasis on the right etiquette opened several doors for women. Around the time when Coleman had just joined the profession, protesters campaigned against women bartenders, since according to them it was corrupting the society morally. Against all odds, Coleman not only survived in a thoroughly male dominated sphere, but also flourished at it. 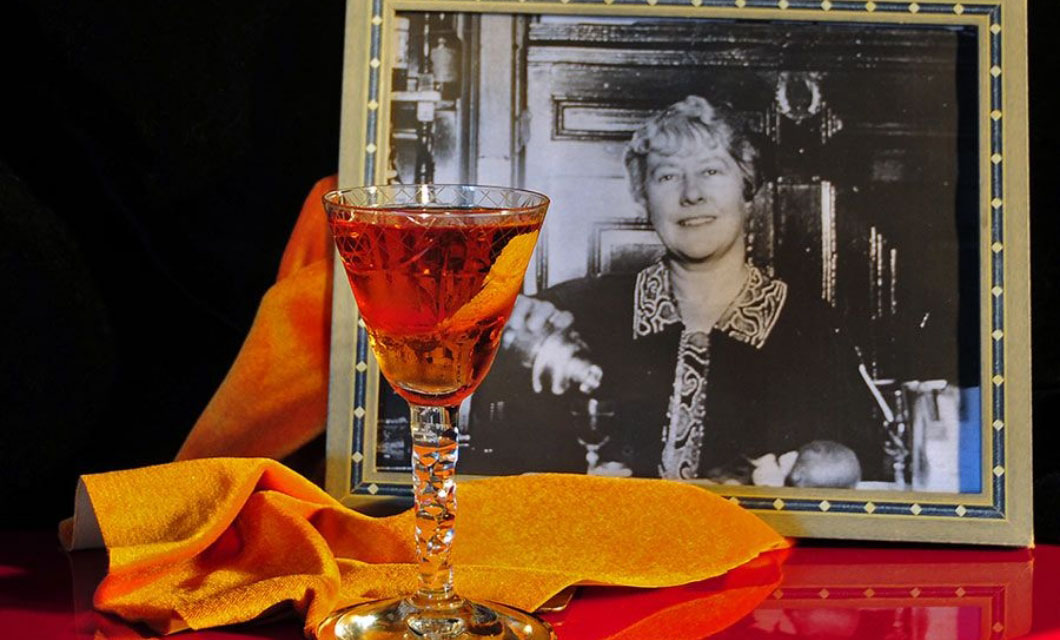 
For 23 long years she served as the head bartender at the prestigious Savoy Hotel. It was in 1903 that her promotion as the head of the American Bar came by. What added to her achievements was the fact that she was one among the only two women who held this position at the hotel, thus creating history. Back when she shot to fame and appeared for interviews, she would often recall having made a Manhattan the first time ever that she mixed a drink at a bar, trained by Claridge’s Wine Butler Fisher. 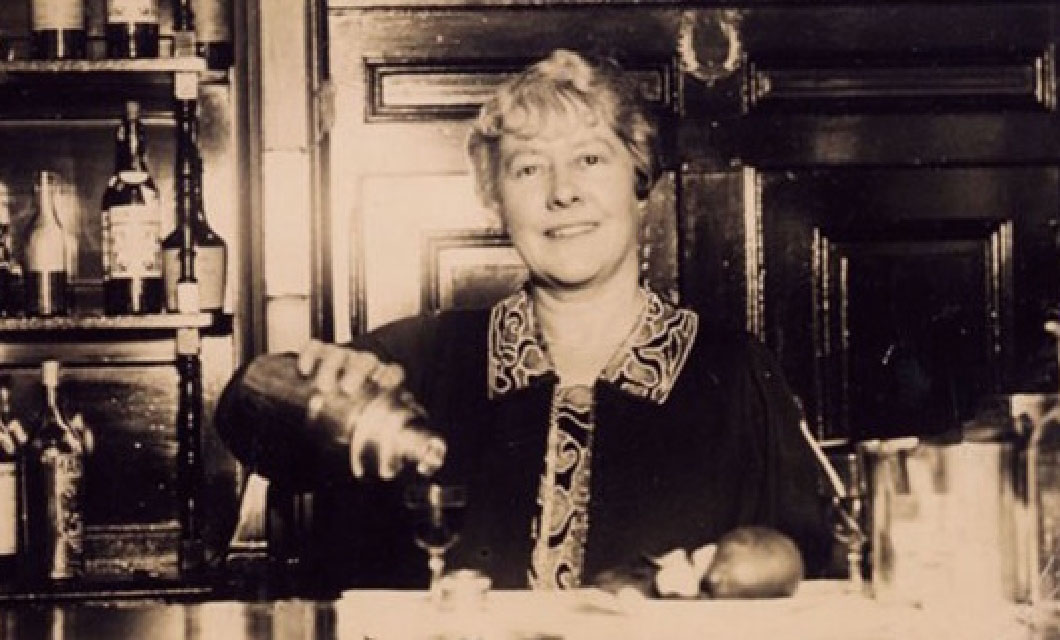 
The cocktail and bar culture of America spread like wildfire in all of England during the late 19th and early 20th century, a time when Coleman had begun to settle in her career as a bartender. With her flair for mixing, she soon gained recognition among the regular bar goers in England. News of her talent and prowess reached far and wide, building a clientele for her that comprised the affluent and the elite.

When the Earl of Lonsdale was served by her, he said: “She was so nice and so kind and so full of life and energy.” As opposed to the lowly profession that women in grave financial trouble resorted to, Coleman infused her work with love and passion, embracing the profession with warmth and open arms, as it turned into a respected one with her presence on the scene. Owing to her warmth of nature, Coleman’s customer list included some of the biggest names of the times. From Mark Twain to Charlie Chaplin, from Marlene Dietrich to Diamond Jim, from the Prince of Wales to cocktail historian Ted Hughes, everybody was fond of their dear Coley, a nickname her customers gave her. When Ted Hughes was asked to comment about the bartending prowess of Coleman, he said: “Not only was Coley a woman in the world of male bartenders, it was she who made the bar famous.” Coleman, was truly a one-of-a-kind woman, brave enough to find her standing in a world dominated by men, and kind enough to radiate warmth within this very world. 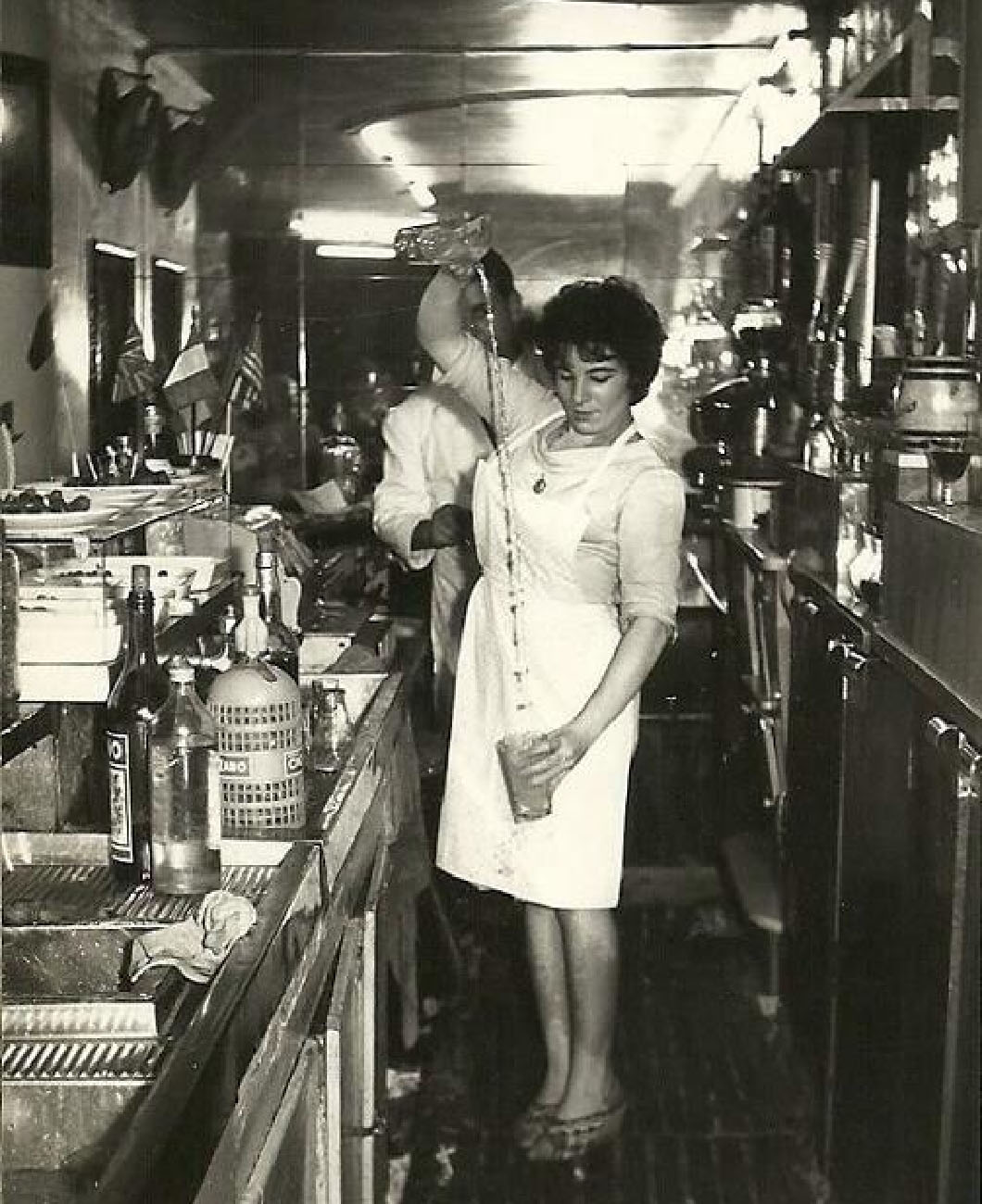 
Even as she served people with varied tastes at her bar, she was famous for the cocktail parties that she threw at her home, inviting people from diverse social backgrounds. That was the tenderness that Coleman dealt with the world around her, with her cheerful and convivial nature.

One of Coleman’s most memorable and popular drinks, the Hanky Panky has a rather interesting story behind it. It goes back to the immense care and dedication she served her customers with. Back in the day, the phrase hanky panky denoted magic in England. Charles Hawtrey, a comedic actor, was one of her most loved and loyal customers. Coleman considered him to be one of the best judges of her cocktails. Once when questioned about him, she mentioned that he would come to the bar and say: “Coley, I am tired, give me something with a bit of punch in it.” Once when Coleman gave him a new drink she created, he went to say: “This is the real hanky-panky.” A mixture of gin, vermouth and Fernet Branca, the Hanky Panky went on to be a loved cocktail drink, so much so that Harry Craddock graciously added its recipe in The Savoy Cocktail Book.

In 1926, when Coleman retired from service, several London newspapers covered her story, referring to her as “England’s most famous barmaid” and “The Queen of Cocktail Mixers”.

Still called an iconic legend by bartenders at the Savoy hotel, Coleman passed away in 1966 when she was 91 years old. Her memorable journey as one of the best bartenders that the world has ever had, led liquor.com to list her among the nine most important bartenders of all time in 2016. Besides, her drink Hanky Panky went on to be listed as the top 50 best-selling cocktails by Drinks International in 2015, with it being served all across the world. She remains one of the best bartenders in the industry, while in terms of her personal charisma and courage, she opened new doors of opportunity for women around the globe, and her legacy lives on.