The RMRM Gold Vase 2018 witnessed its first day today where the first match was played between Jindal Panther and Anchors, where Capt Karamat Ali (-2), Mr.Tom Brodie (+4), Mr. Simran S Shergill (+4) and Mr. Akshai Malik (0) played for Jindal Panther, while Anchors had Cdr AK Panchal (0), Maj Arjun Patil (+2), Cdr Akhil Sirohi (+3) and Cdr AP Singh (+2). The first chukker was opened by Akshai Malik where he scored in favor of Jindal Panther and this score as if marking the fate of the match saw goals back to back by Tom Brodie and Akshai Malik respectively. By the end of the first chiller the scores were 0.5-3 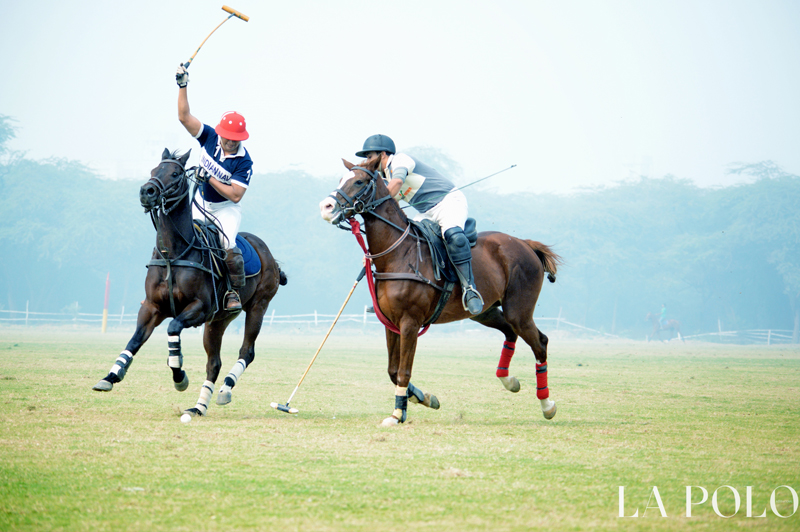 The second chukker saw a similar situation where Jindal Panther overpowered Anchors so much so that they could not change the scoreboard for themselves. Although Jindal Panther saw four goals where the first two were made by Tom Brodie followed by a goal of Akshai and then again Tom. The score by the end of this chukker was 0.5-7 The third chukker opened up again in favor of Jindal Panther where Tom scored two goals, after which Anchors came into the game where Maj Arjun Patil made the first and only goal for the team. This was soon followed by another goal for Jindal Panther attempted by Simran Shergill. The scores now were 1.5-10 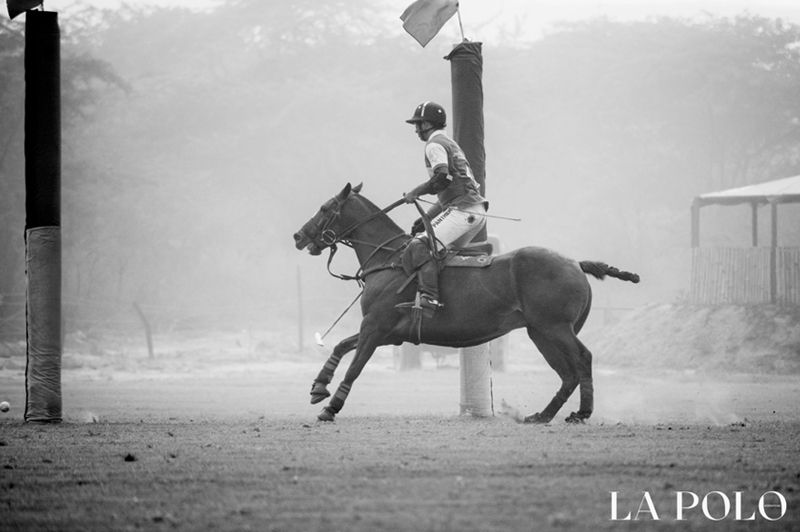 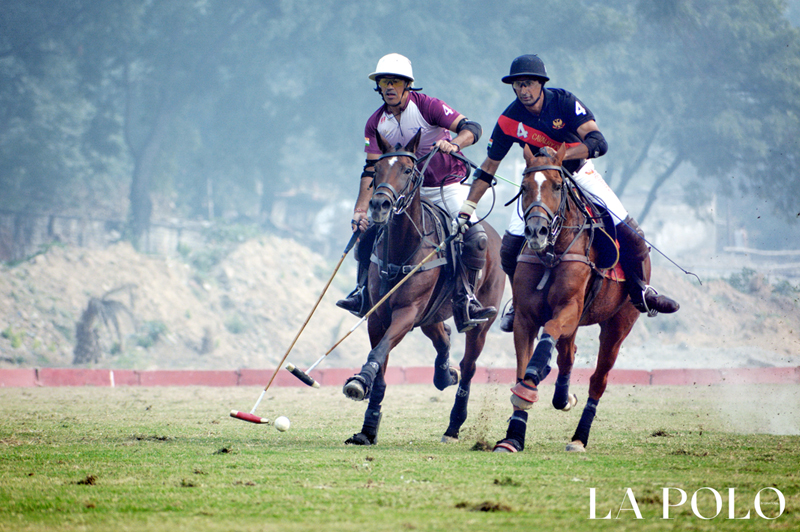 The opening goal of the match had Raghav Rao in action. The second was followed by a penalty shot 40 by Samir Suhag which was still in favor of LA Pegasus Polo Titans. The ritual remained in progress and Siddhant Sharma strikes another goal for the team. By the end of the first chukker the scores were 3-0. As the second chukker began Raghav Rao was again in action and brought a goal for the team. But this was followed by two back to back goals from 61 Cavalry where Capt Mrityunjay Chouhan and Col Ravi Rathore took lead respectively. The chukker ended at 2-4. 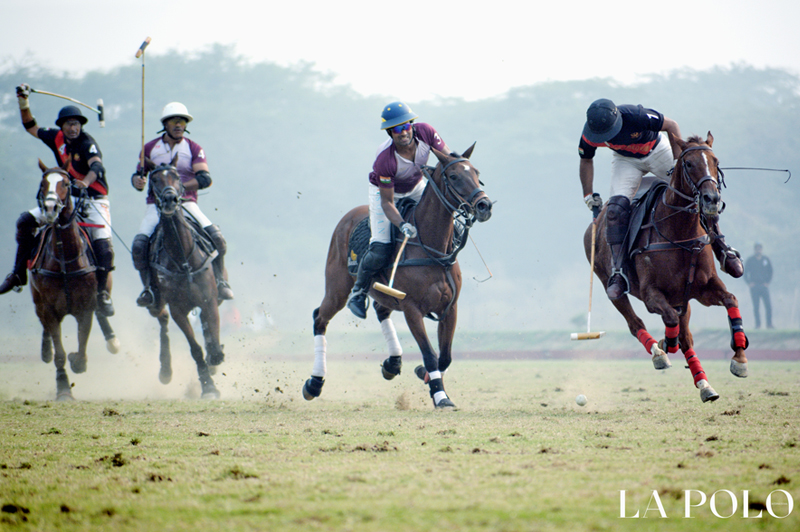 The game became taut in the third chukker where Col Ravi Rathore brought action on the ground with the opening goal of the chukker. This was answered back by Samir Suhag's splendid stroke, but Col Ravi Rathore came back into action and pulled off another goal for the team. The scores now were 4-5. The final chukker began and had everyone on the brink of the chair. The chukker repeating the spirit of the last chiller opened with Col Ravi Rathore taking lead. The score was now neck to neck with both the teams at 5-5. The next goal was a penalty strike 60 by Samir Suhag bringing lead for Titans but it was short lived as Col Ravi Rathore levelled the scores at 6-6. But the fate was destined and in the last few seconds Titans were favored by a penalty shot 40 which was taken by Siddhant Sharma. The scores were 6-7 at the end of the match. 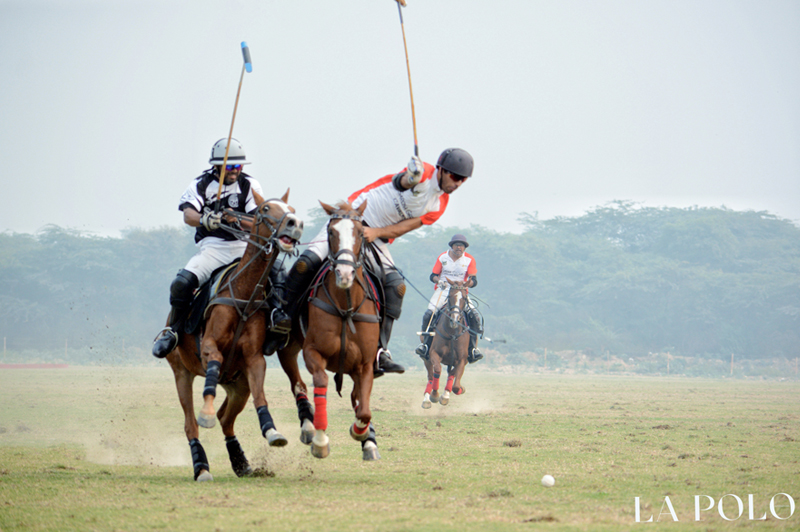 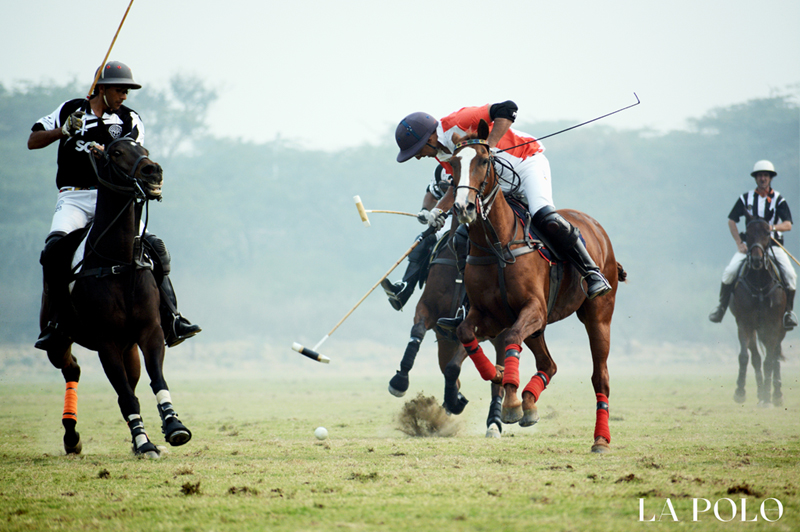 The match started on a taut note where Padmanabh lost the first goal just at the mouth of the goal post but he came up splendidly and managed to get the opening goal of the match. After many counter attacks and defendings Abhimanyu attempted the second goal. The scoreboard read 2-0 at the end of the first chukker. This was maintained till the end of second chukker as well. The third chukker saw teams coming back to action where Abhimanyu brought lead for Sona Polo I with a penalty shot 40 which was soon followed by another goal of Kartikeya. Bringing the game alive for the opposite team Pranav Kapur opened the scoreboard with a tough goal. The scores thus were 4-1. 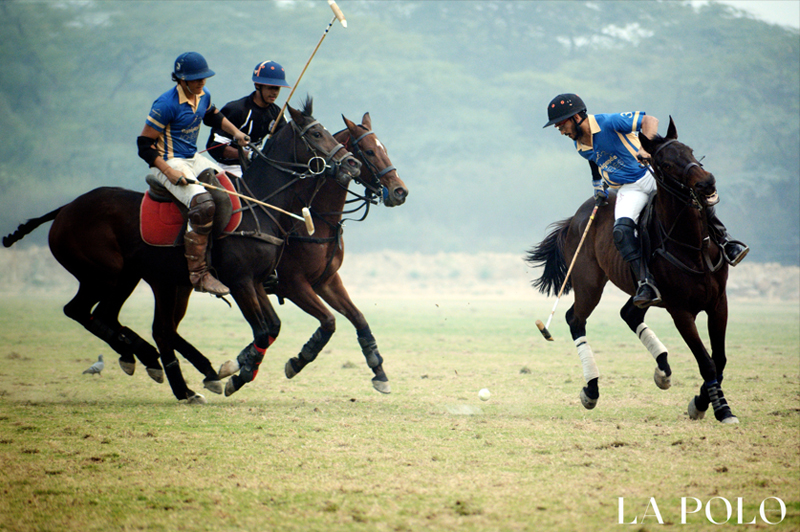 The last chukker had again Pranav Kapur in action where he took the ball through the ground to achieve the second goal for Garcha Hotels. But this was followed by three goals from the opponent team by Kartikeya's two and Abhimanyu's goals respectively. The scores at the end of the match were 7-2. Match Progression: Sona Polo I - Garcha Hotels 2-0 | 2-0 | 4-1 | 7-2 The fourth and the final match of the day saw Rajnigandha Achievers and Sona Polo II in action where Mr. Hurr Ali (-2), Mr. Vandit Golechha (0), Mr. Salim Azmi (+3) and Mr. Matthew Philip Perry (+6) played for Rajnigandha Achievers, while Mr. Sameer Mecca (-2), Mr. Kuldeep Singh Rathore (+2), Mr. Bhawani Singh Kalvi (+2) and Mr. Gerardo Mazzini (+6) played for Sona Polo II.

The opening of the match witnessed Kuldeep Singh Rathore in full swing as he struck the ball across the goal post. This was quickly followed by another goal made by Gerardo. The chiller saw no more progression and wrapped at 2-0.5

The second chukker had Matthew in Polo skin for he scored four goals for his team bringing them in lead by 2-4.5

The third chukker opened with Salim Azmi taking the penalty shot 30. This was followed by another penalty shot 40 but in favor of Sona Polo II which was lead by Gerardo. This was soon complemented with Bhawani's strike. But the joy was short lived as Vandit came in like wind and got a score for Rajnigandha Achievers. The score by this chukker was then 4-6.5