The 8 goal Gen Amar Singh Kanota Cup saw every face of the play- from rains, to delays, to cancellations but continuation through penalty, it witnessed all of it to finally have the finals.


All set for the second polo tournament - Gen Amar Singh Kanota Cup (8 Goals), Jaipur witnessed five teams divided into two pools who got into action from 7th September 2021 to witness the finale on 12th September 2021.

The first day of the 8 goal Gen Amar Singh Kanota Cup was in full swing with two competitive matches scheduled to be played at two different Polo grounds between four amazingly talented teams. 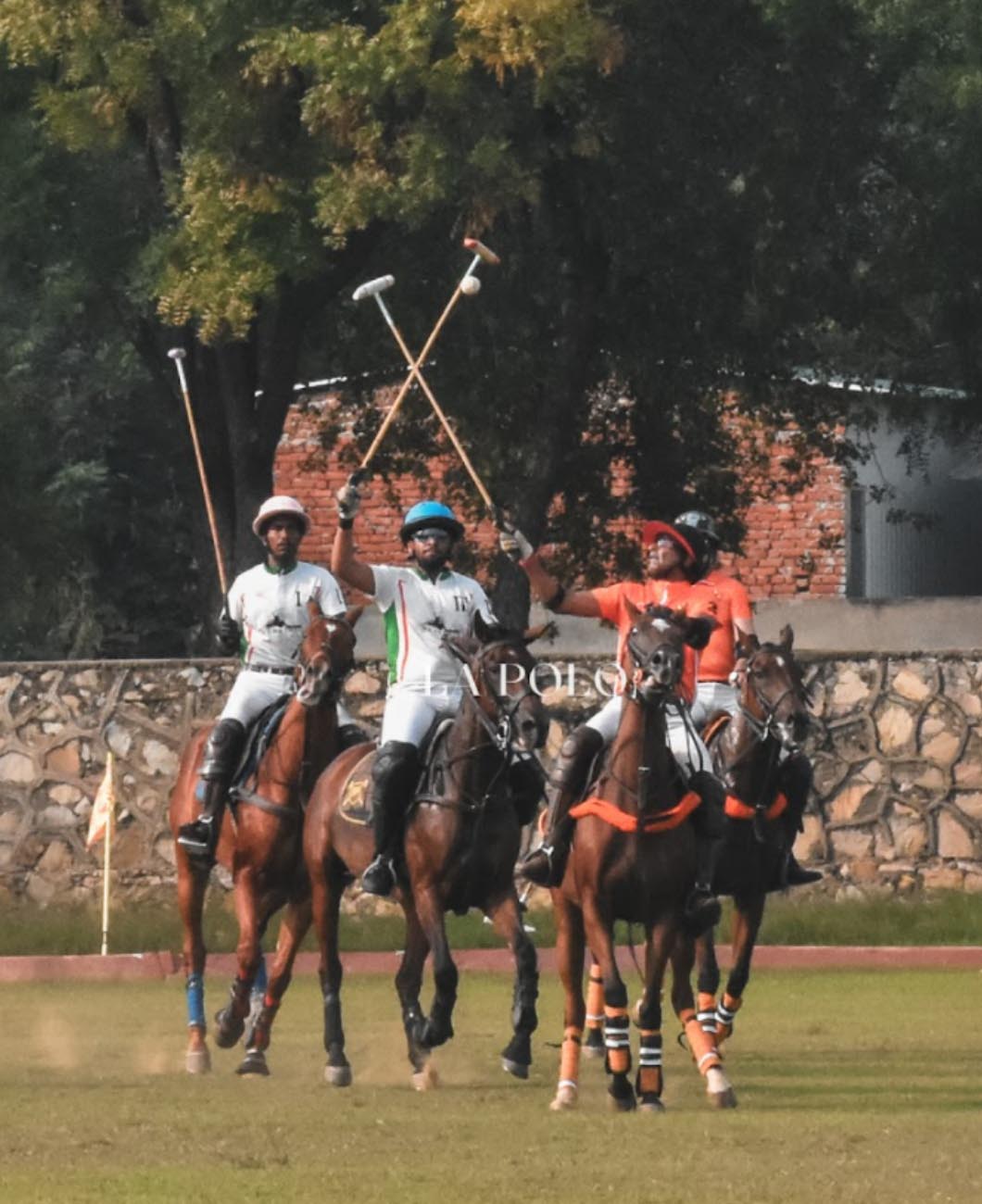 To inaugurate the day as well as Krishna Polo and Sahara Warriors against one another. Eight skilled players went neck to neck with their opponents to get the goals that would seize the day in their favor. After a good play of four whole chukkers, it was Sahara Warriors who came out victorious with 9 goals to 6.5 after defeating Krishna Polo. 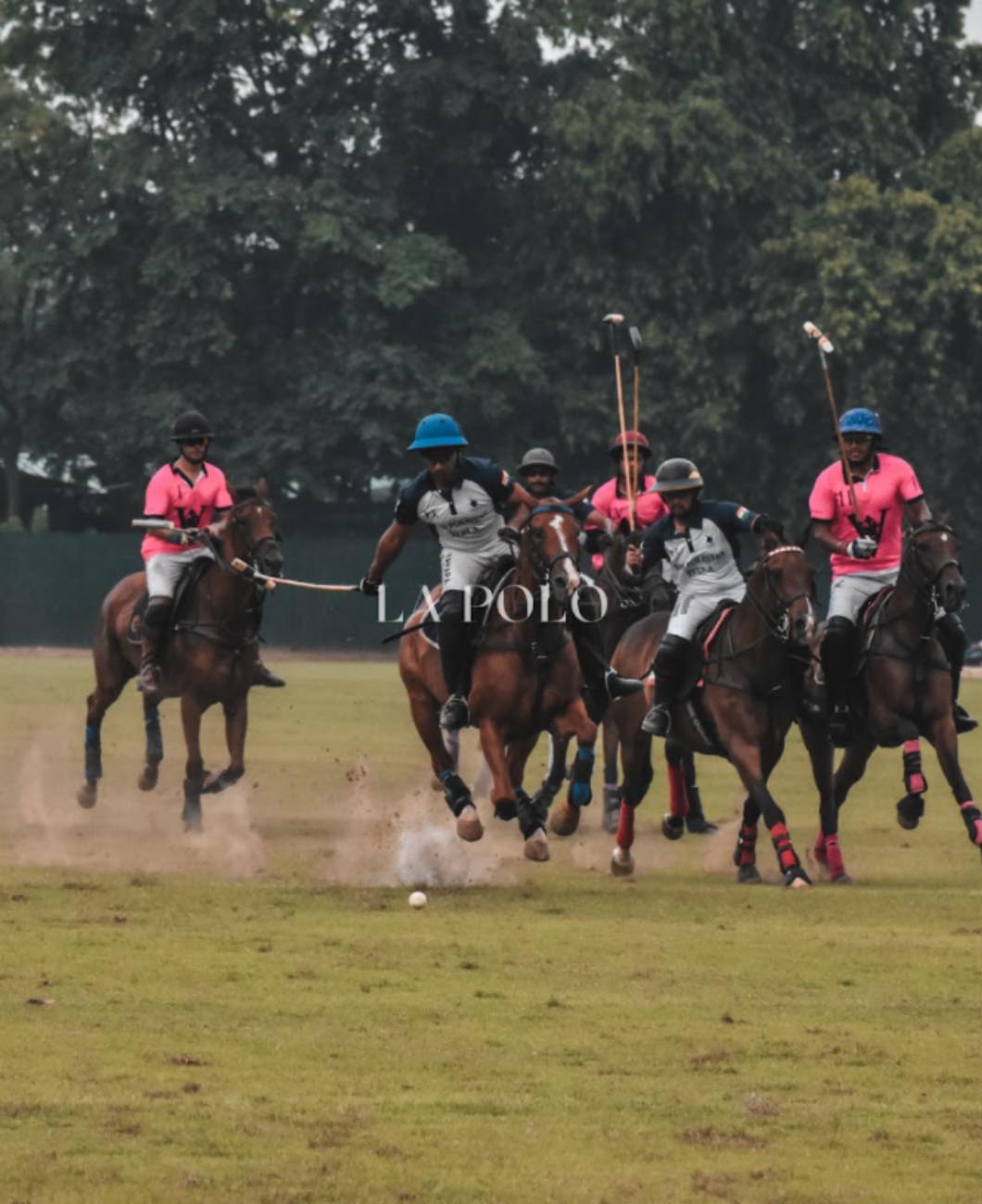 The second played at RPC Ground was a tough call of action between V Polo and Bedla/Los Polistas. Through the course of the four chukkers it was hard to determine as to who shall get home as victorious for the day. Keeping the scoreboard almost neck to neck, both the teams showcased some flawless display of the play. It was in the end with the sound of the hooter cracking the end of the fourth chukker that it was announced that Bedla/Los Polistas had defeated V Polo with 5 goals to 4.

Jaipur Polo Season witnessed the second day of the 8 goals Gen Amar Singh Kanota Cup on 09.09.2021 at the Cavalry Ground. 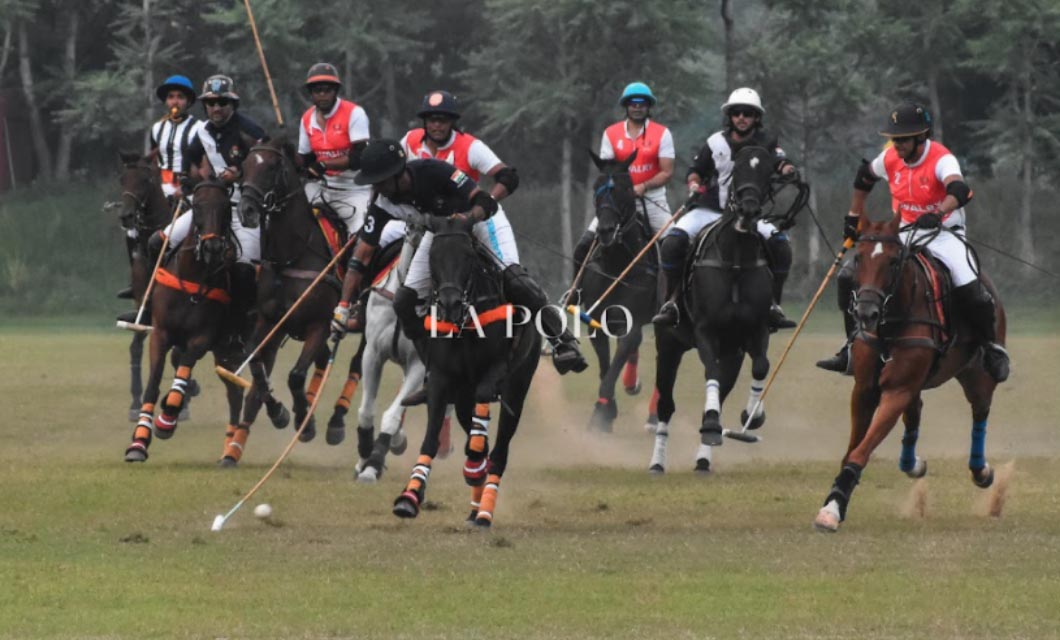 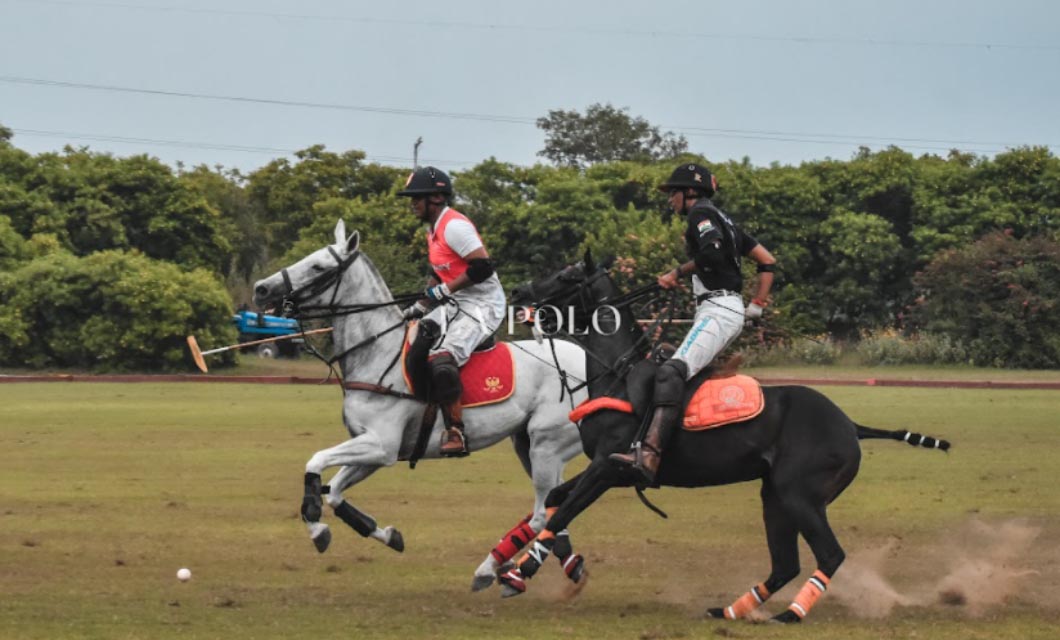 Col Ravi Rathore scored 5 goals for Krishna Polo marking their victory while on the other hand, 3 goals were scored by Dhruvpal Godara accompanied with one goal each by Maj Aman Singh and Lt Col Arjun Patil.

The third day of 8 goals Gen Amar Singh Kanota Cup had two matches scheduled for the day back to back at two different grounds.

The first match scheduled for the day, held at the Cavalry Ground witnessed 61st Cavalry and Sahara Warriors going against one another. The game started off neck to neck but after four chukkers, Sahara Warriors came out victorious with 7 goals to 1.

Three goals each were scored by Vandit Golechha and Andres Vial accompanied with one goal by Naik Ravindra Mang which led them towards victory. 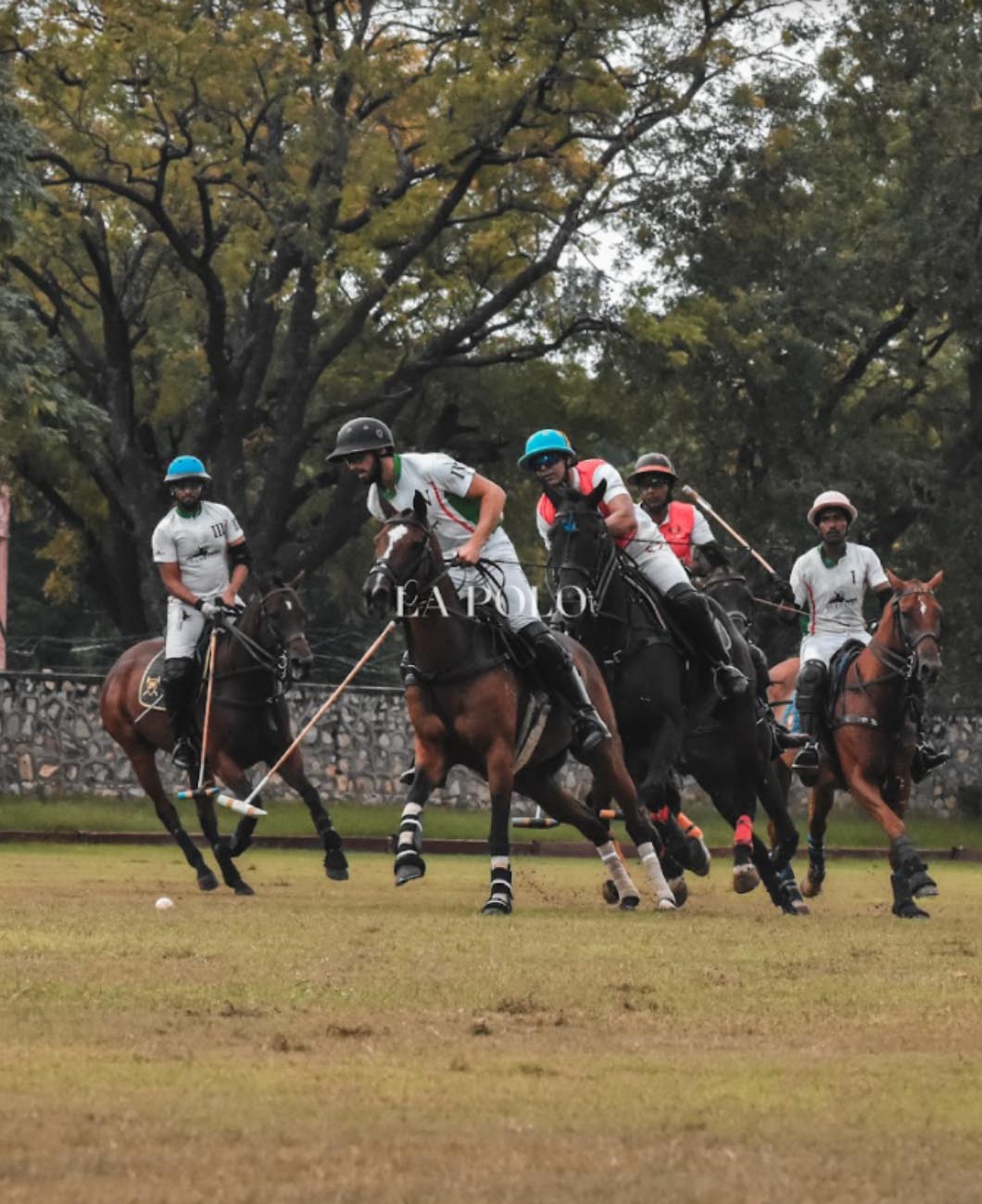 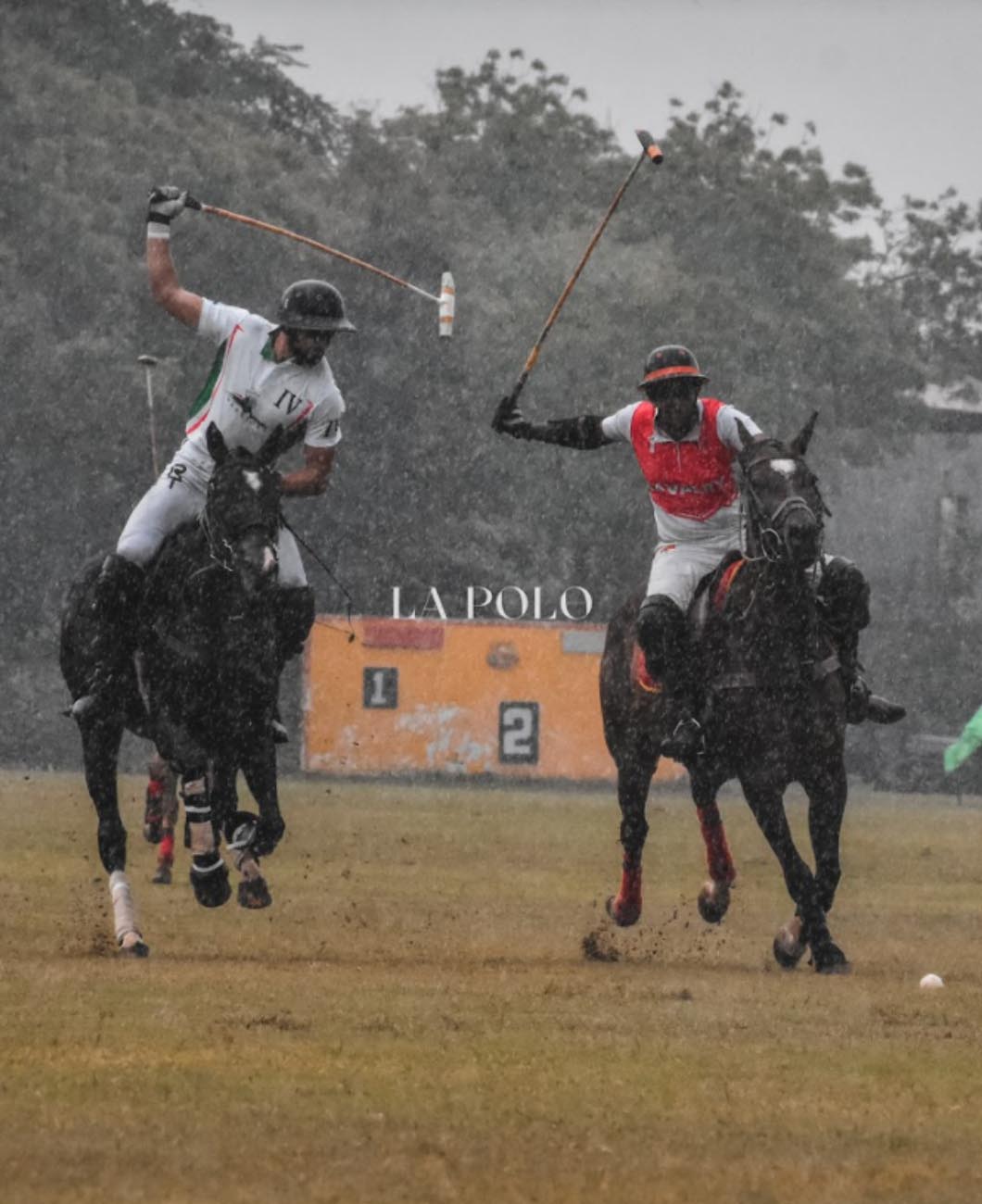 The second match scheduled for the day at RPC Ground between V Polo and Bedla/Los Polistas was cancelled due to heavy downpour.

11th September 2021 witnessed a tough penalty shoot-out between V Polo and Bedla/Los Polistas after the match between the teams had to be called off due to heavy rainfall. 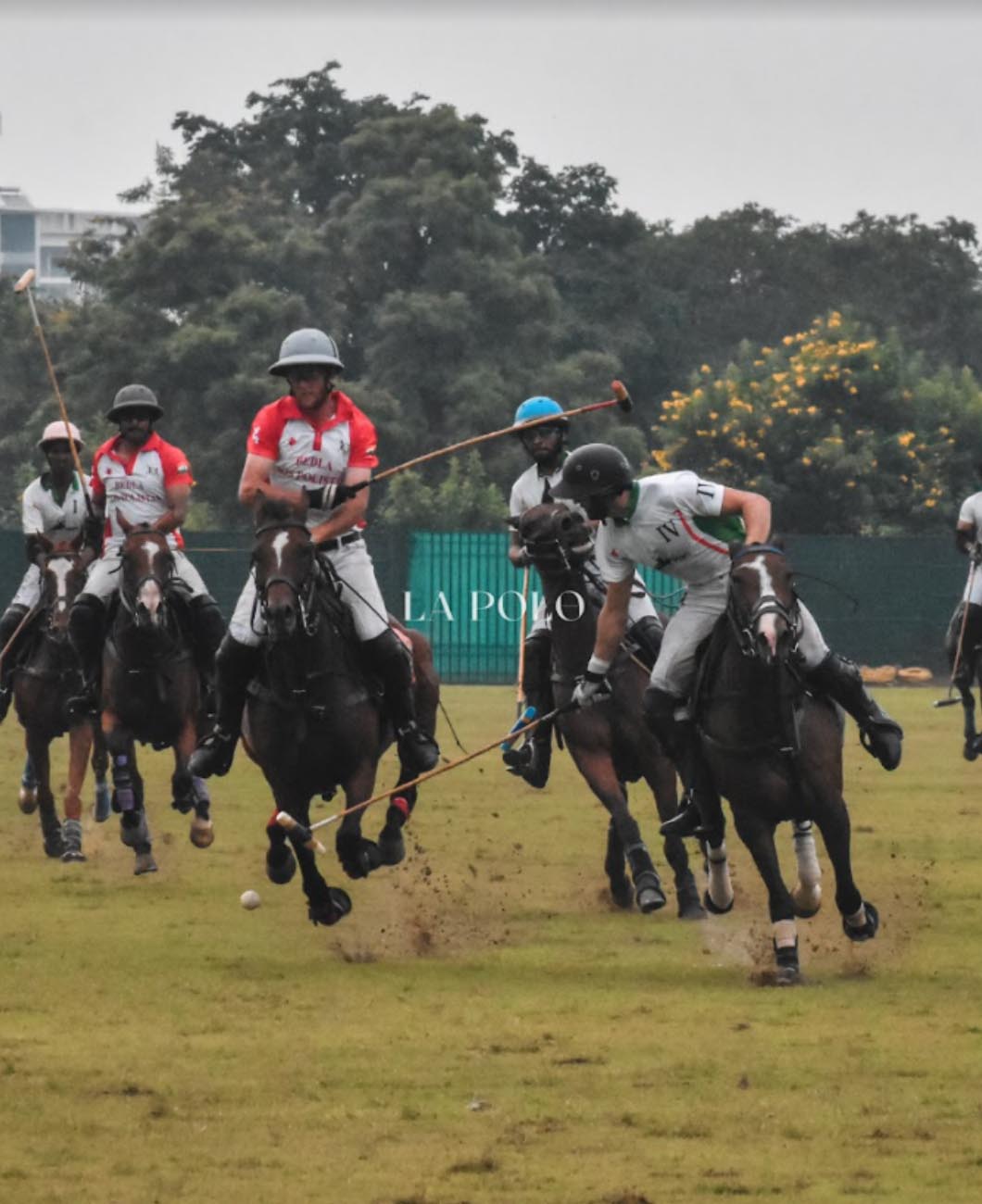 After the penalty shoot out, Bedla/Los Polistas was declared victorious for the day. 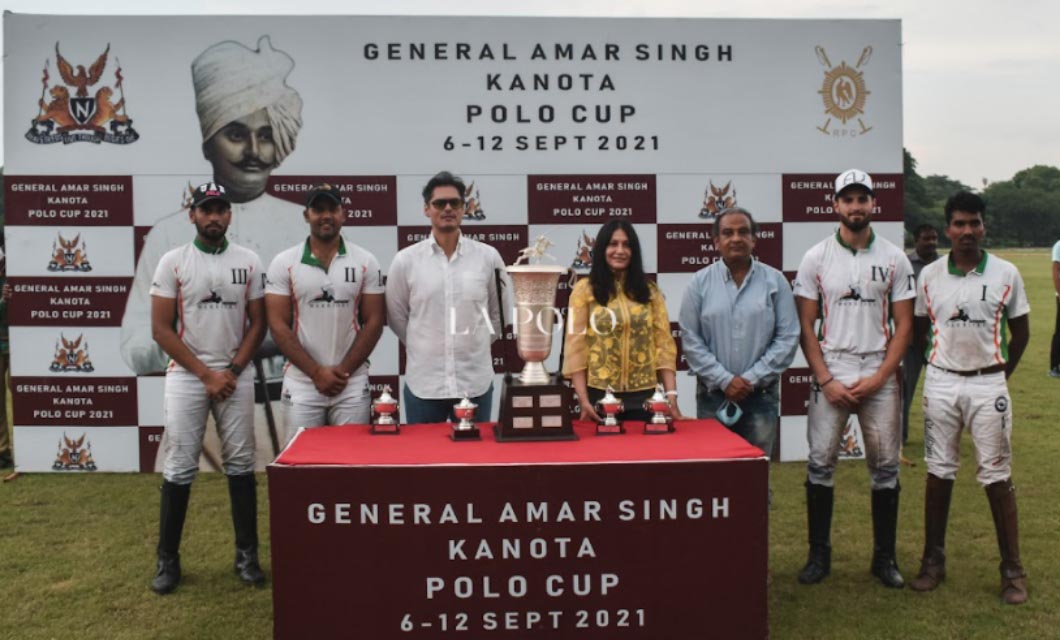 The finals of the Gen Amar Singh Kanota Cup 8 Goals therefore was battled amongst Sahara Warriors and Bedla/Los Polistas.

Sahara Warriors triumphed over Bedla/Los Polistas with scores 7 goals to 4.

One the other hand, Andres Vial also scored a hat trick accompanied with two goals each scored by Ashok Chandna and the Most Valuable Player of the tournament; Vandit Golechha sealed victory for their team Sahara Warriors.