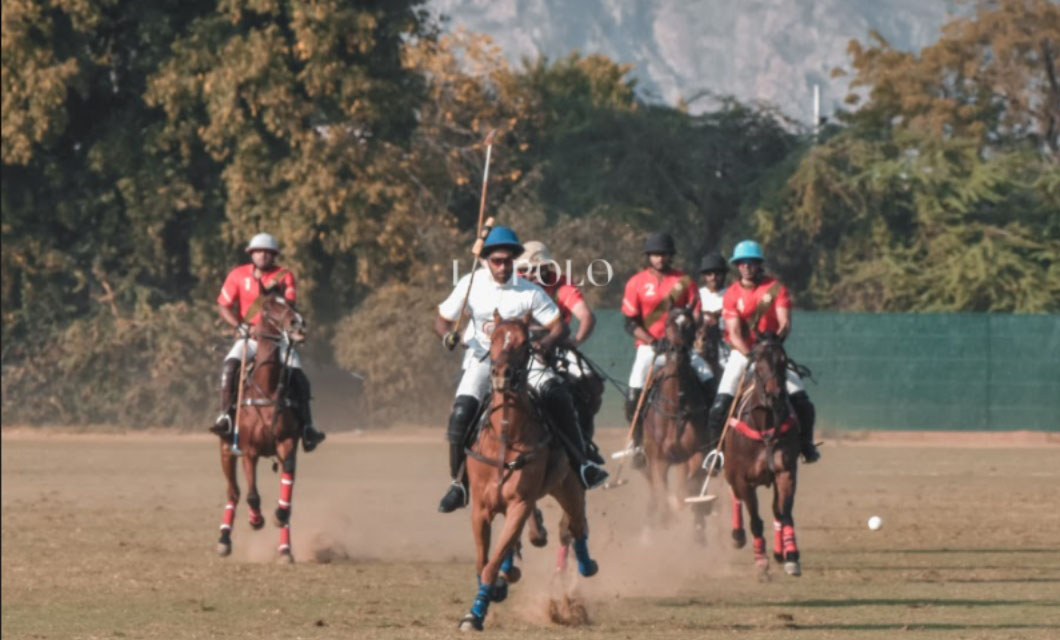 Globe Hotels dominated in the first chukker and exhibited their strong attack by getting 4 goals to 1 in their favour. The match looked pretty one-sided until the third chukker, with Piramal Carysil inching closer to an equalizing opportunity. It was in the fourth and final chukker that Piramal Carysil made a come-back in the game with their attack. The final chukker was an absolute treat to witness for the spectators, wherein both teams scored goals one after the other; though Piramal Carysil had the possession of the ball for a large part of the chukker. At the blow of the final whistle, the score was 8-6 against Golden Globe Hotels. 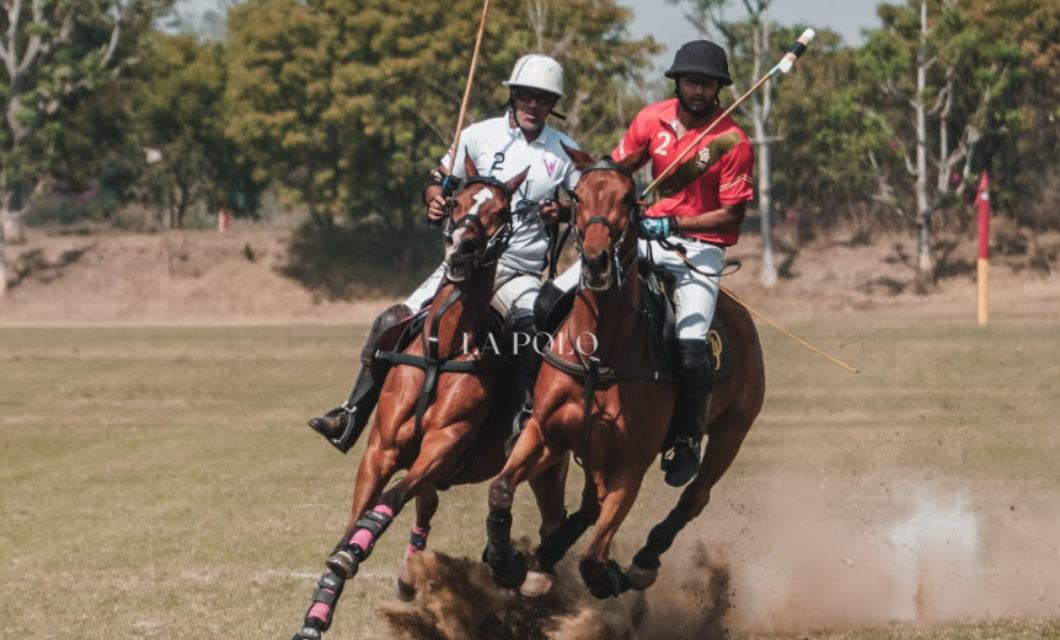 The second day of The Rajmata Gayatri Devi Memorial Cup (10-Goal ) saw three matches in a day; the first two matches were played on the 61st Cavalry Polo Ground and the last one on RPC Ground. The first match was played between Piramal Polo and V Polo. Piramal Polo dominated their way throughout the game and grabbed victory. The final score was 7 to 5 ½ in favor of Piramal Polo. The second match was played between Sujan and Krishna Mumbai. Till the third chukker, the match was in the court of Krishna Mumbai, but in the fourth chukker, Sujan turned the tables and won with 7 goals to 5 ½. The last match was played between Sona Polo and Chandna Los Polistas. It was neck-to-neck, with both the teams toiling in the field, but Sona polo chased the fate of victory with 9 ½ goals to 9. 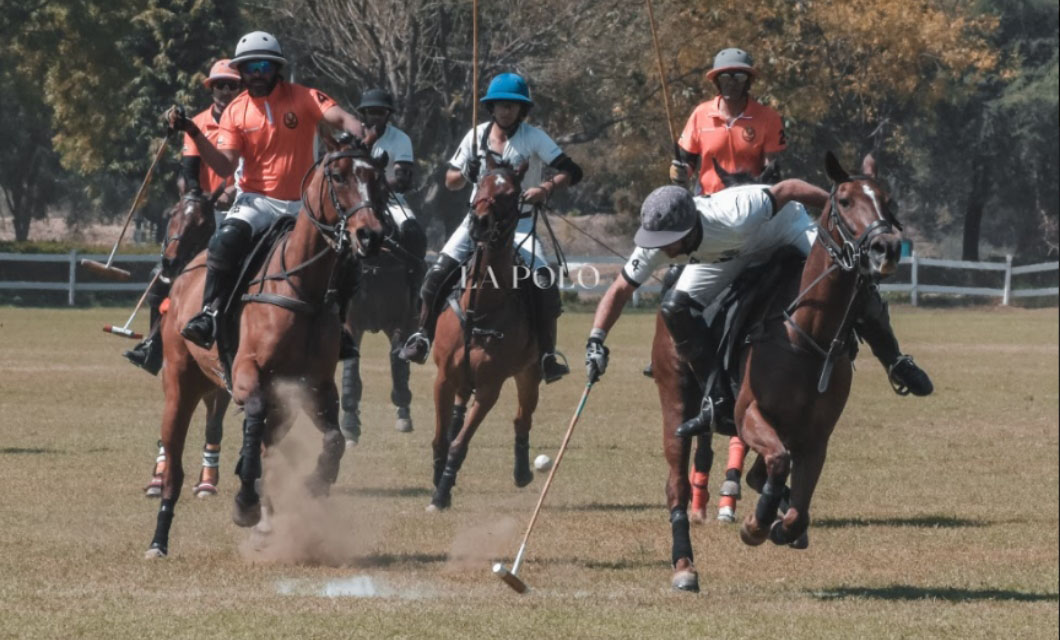 Day three of Rajmata Gayatri Devi Memorial Cup (10-Goal ) witnessed three matches, one on the 61st Cavalry Ground and the other two on the RPC Ground. In the first match between Krishna Mumbai and Sona Polo, though Krishna Mumbai got an advantage of half a goal, its rivals made 3 goals in very first chukker. In a game of relentless efforts, Krishna Mumbai emerged victorious with 8 goals to 3 ½. The second match started with V Polo getting a bonus of half a goal, but it did not deter its opponent from making lead. Naveen Singh of V polo saved his team from a bitter defeat. Golden Globe Hotels reported victory with 6 goals to 3 ½. In the third match between Sujan and Chandna Los Polistas Polo, the latter team kept its pride high with an excellent performance till the end. Sujan Polo lost the battle by 7 goals to 3 ½. 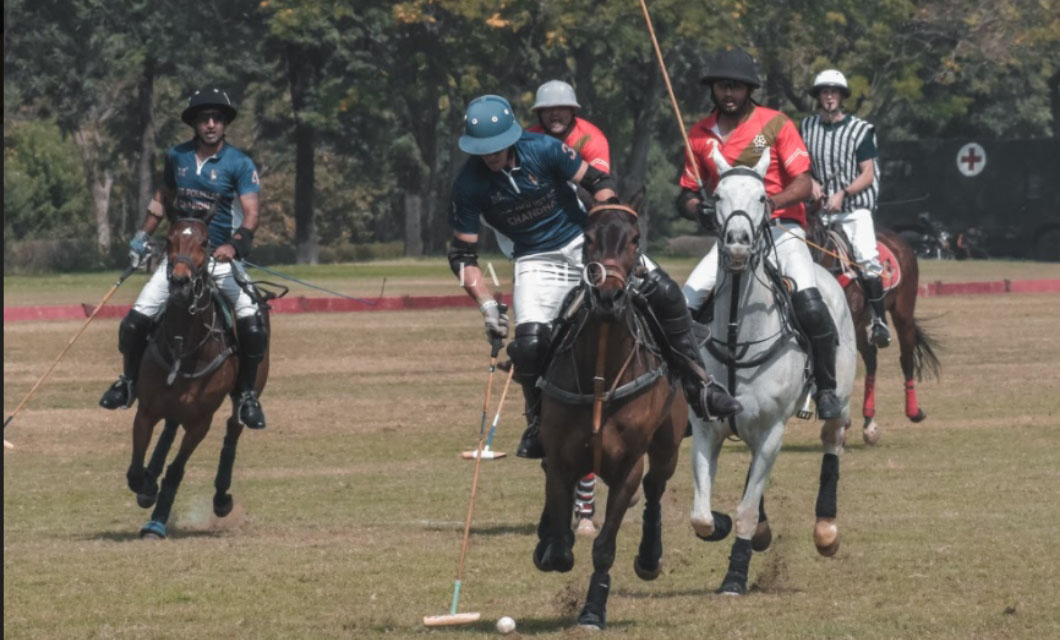 The semi-finals of Rajmata Gayatri Devi Memorial Cup (10-Goal) witnessed two matches. The first match was held at the 61st Cavalry Ground and the second one at RPC Ground. The first was a neck-to-neck battle where both the teams fought fiercely. Anything could happen till the last chukker as Chandna Los Polistas was ahead by just half a point. But, the moment Chandna Los Polistas led the competition marginally, the time was up, making them victorious with 6 goals to 5 ½. In the second match between Achievers Golden Globe Hotels and Sona Polo, spectators witnessed a nail-biting play. The final score was 7-6, in favor of Sona Polo team, giving them entry into the finals. 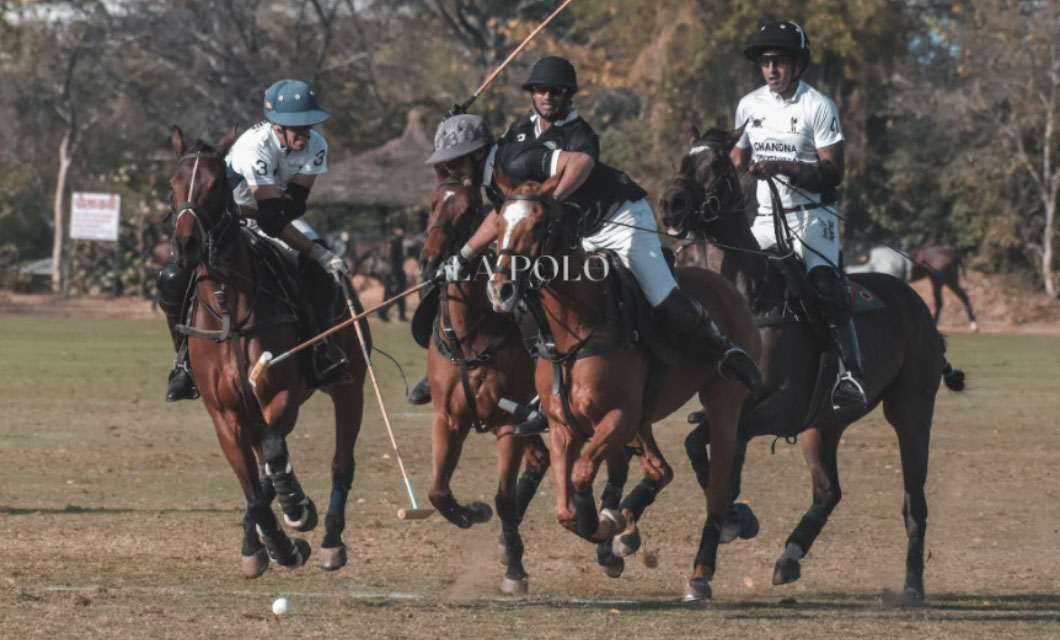 The finals of the Rajmata Gayatri Devi Memorial cup (10-Goal) were played between Chandna Los Polistas and Sona Polo, at the Rajasthan Polo Club. A sheer treat for its audience, the finale witnessed both the teams deadlocked until Sona Polo made a lead with 7 ½ to 6. Till the 3rd chukker, it was anybody’s game, but the last two minutes of the last chukker turned out to be chilling. Siddhant Sharma and Juan Agustin Garcia Grossi of Sona Polo dragged their team to the trophy, defeating Chandna Los Polistas. The Star Player of the finale, Juan Agustin demolished one quick goal at the end. As thrilling as this Jaipur Season was, the spectators, the aficionados, and the players remain starry-eyed for the upcoming tournaments in the future. . 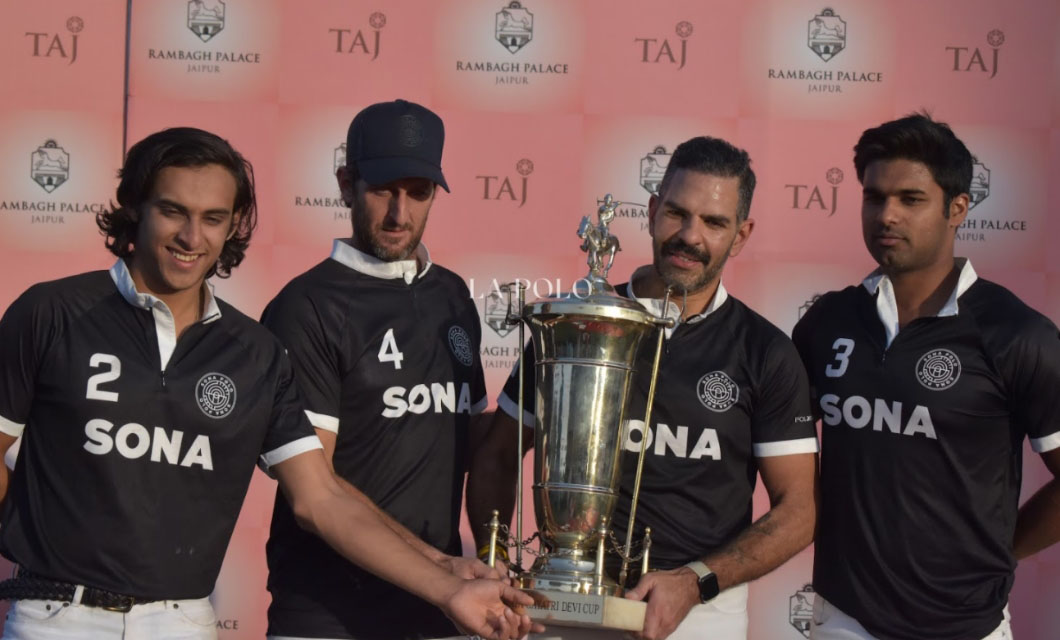