The opening match for Rajmata Gayatri Devi Memorial Cup was held on 16 January 2018 at the Cavalry Ground between Piramal Polo and Bedla Polo. 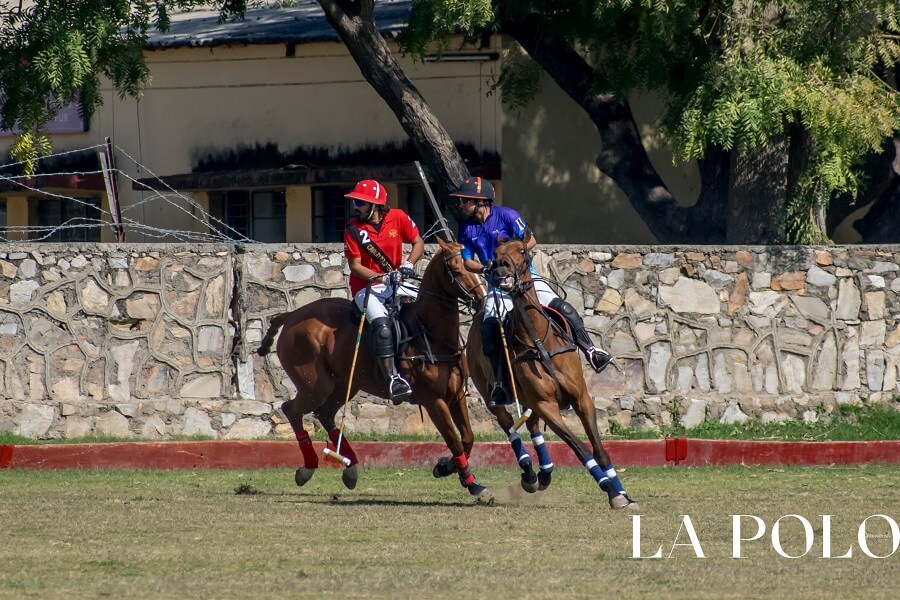 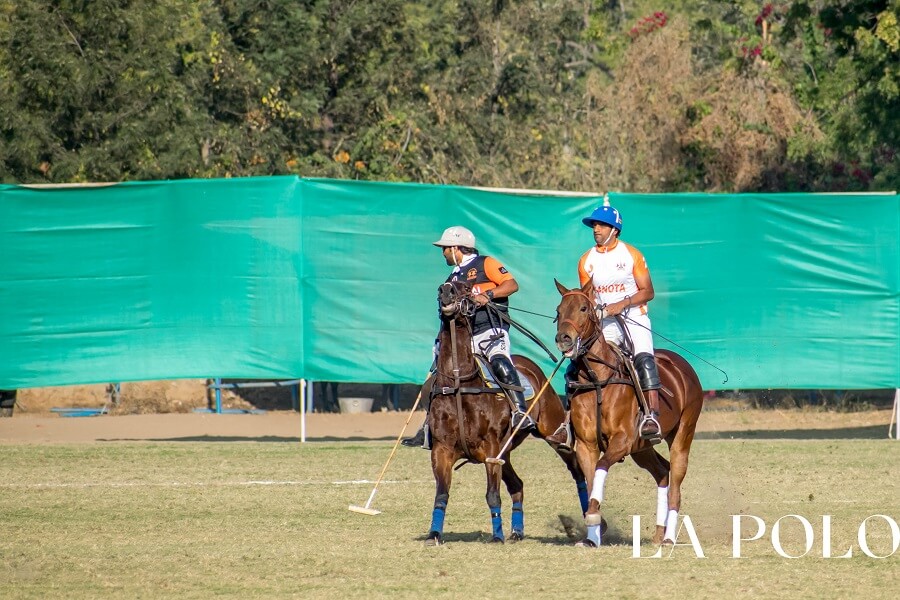 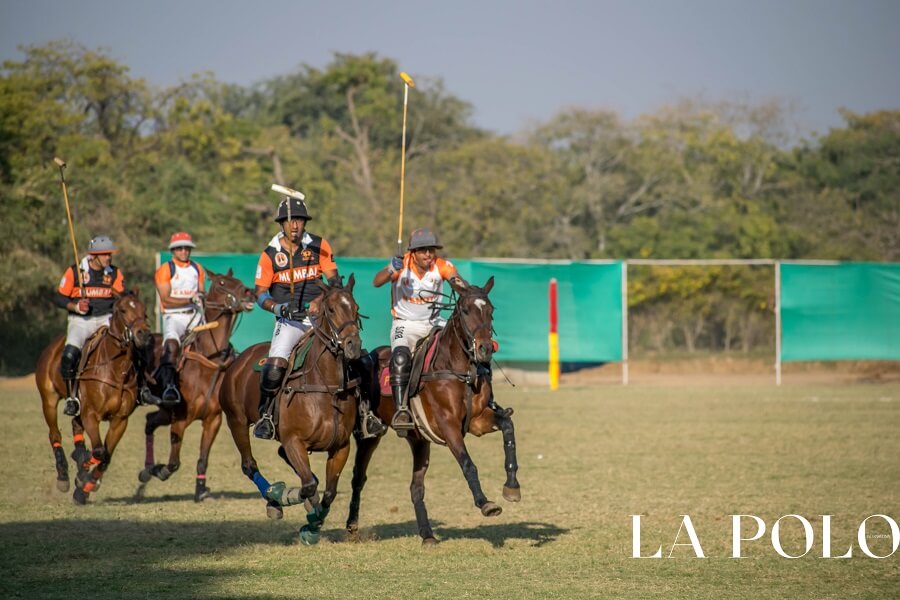 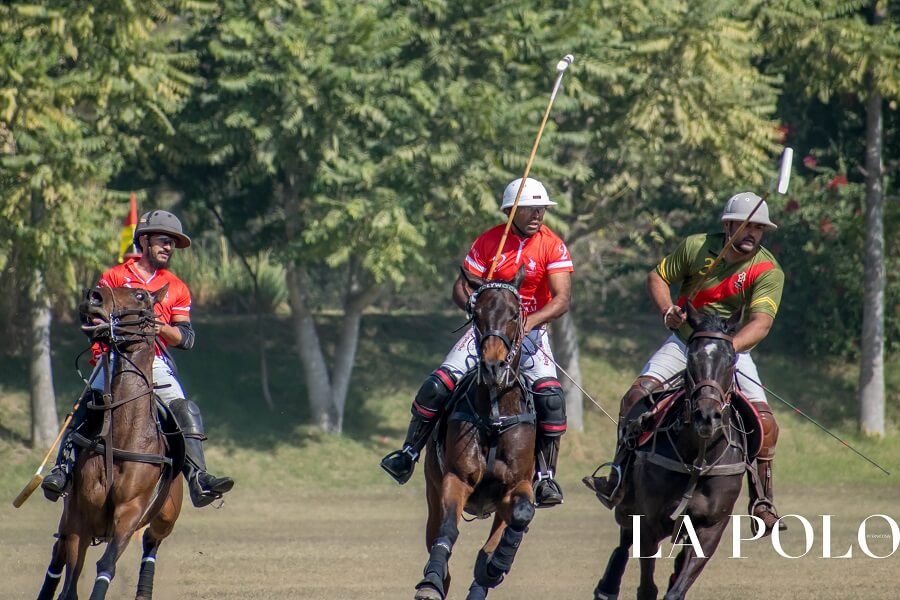 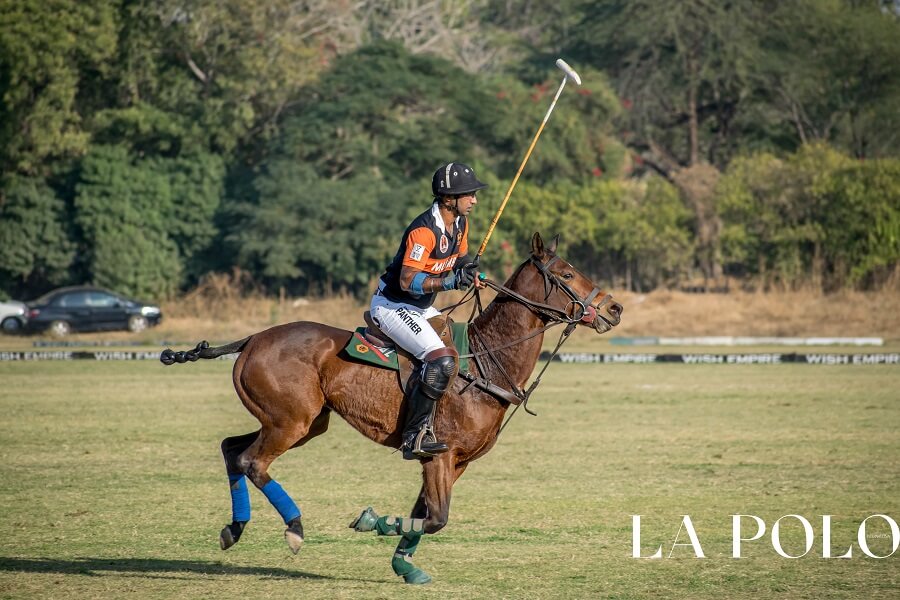 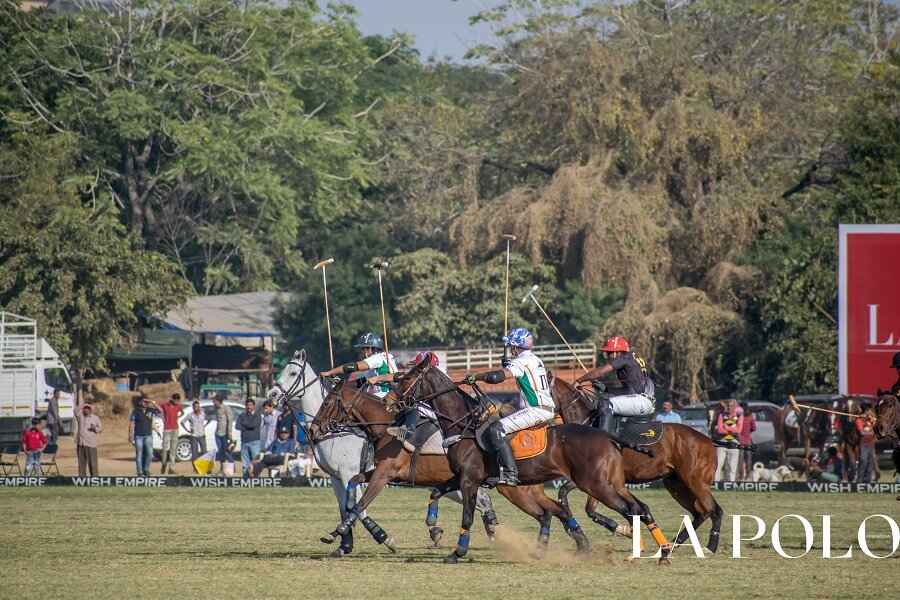 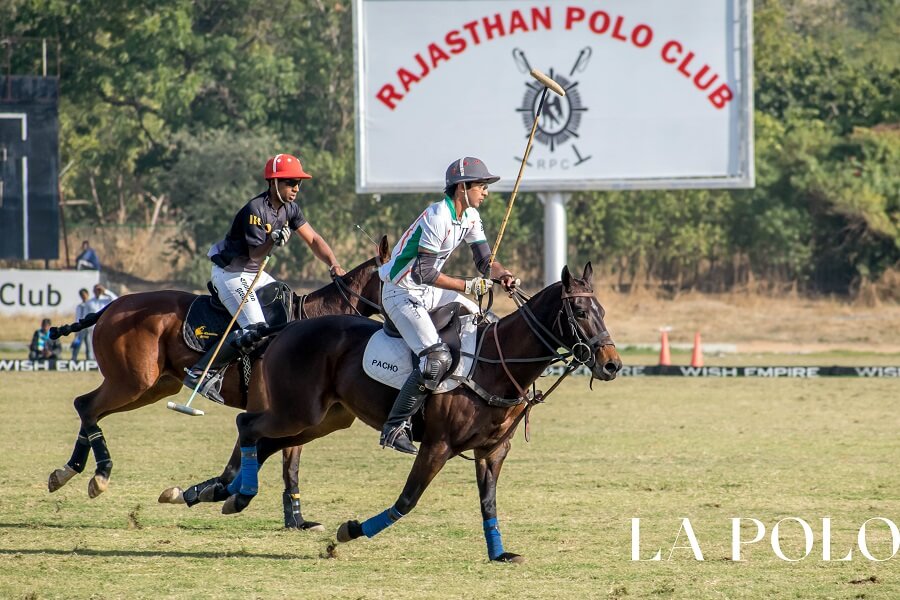 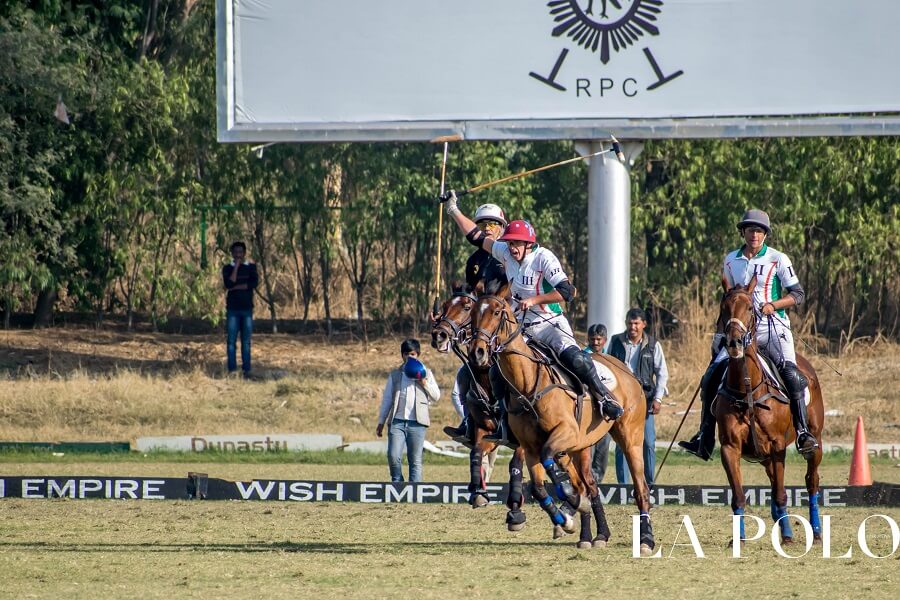 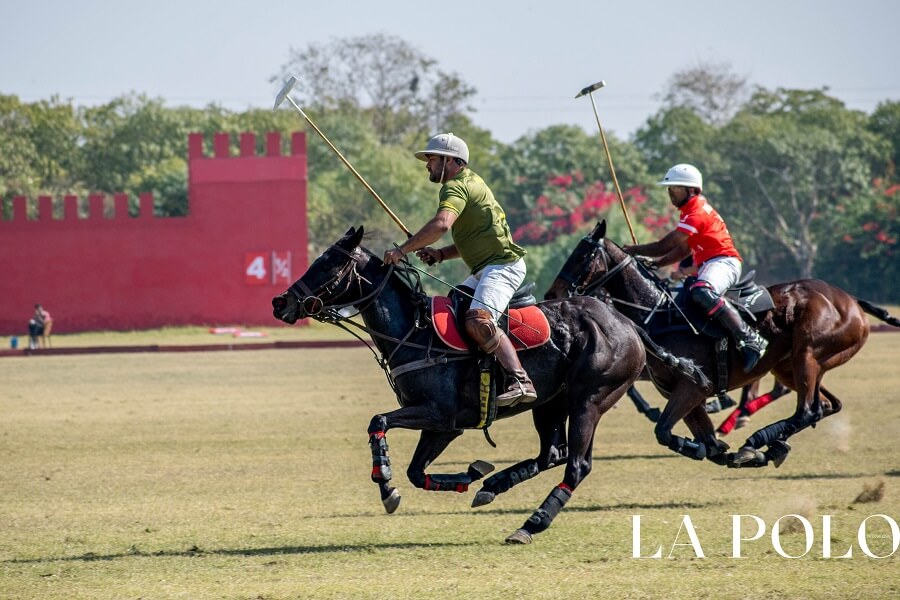 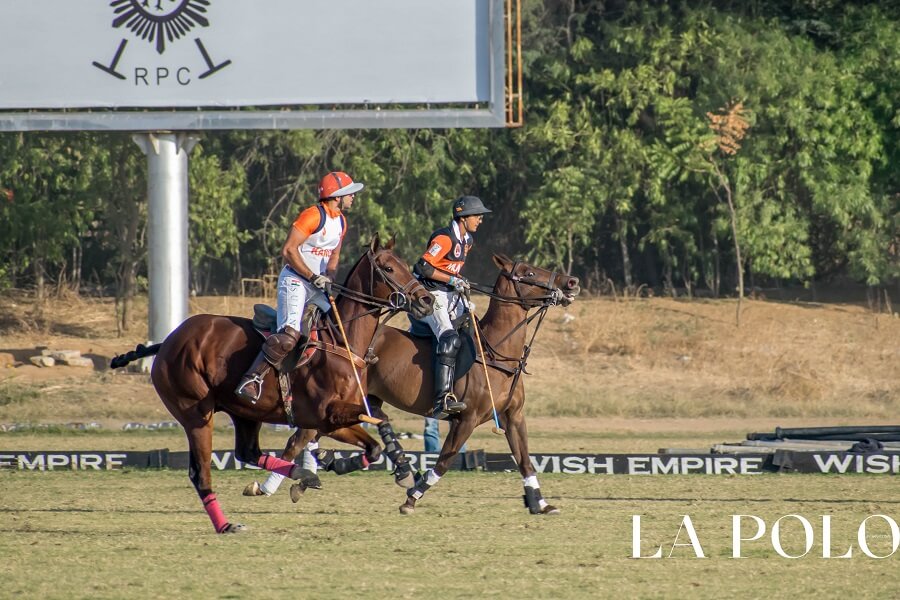 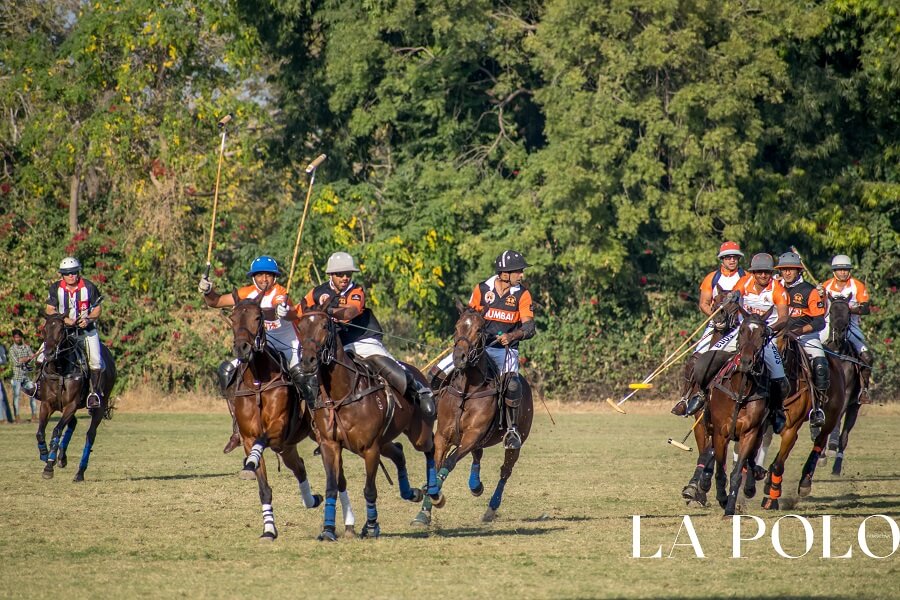 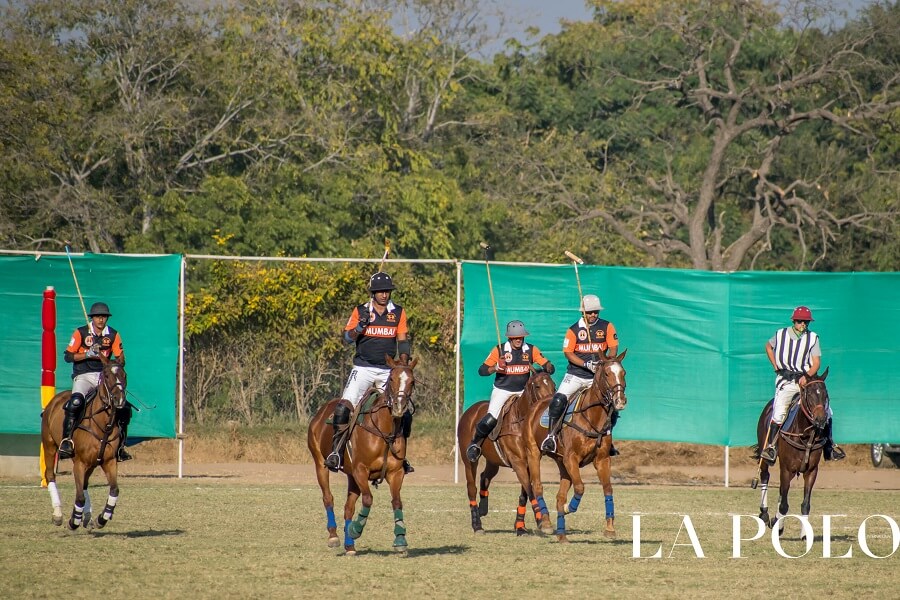 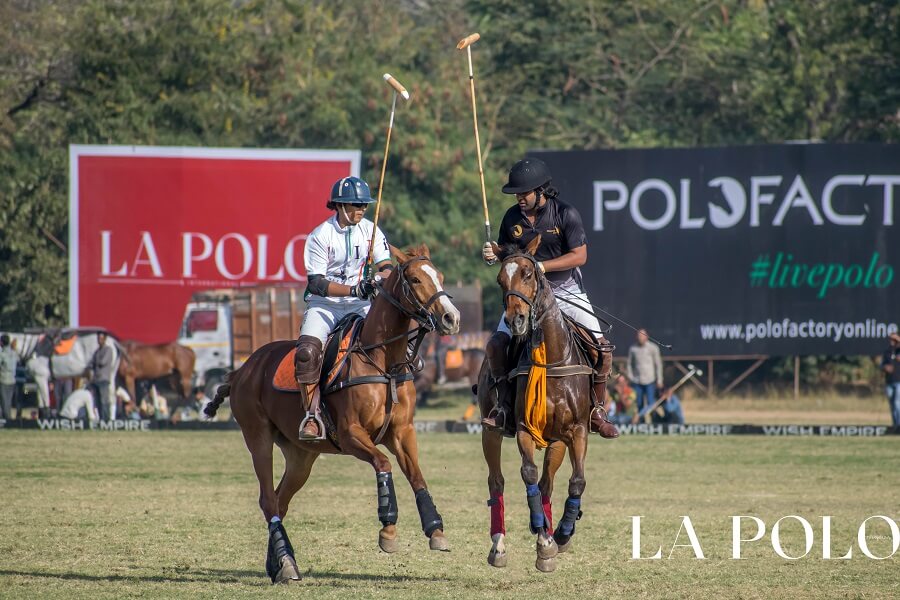 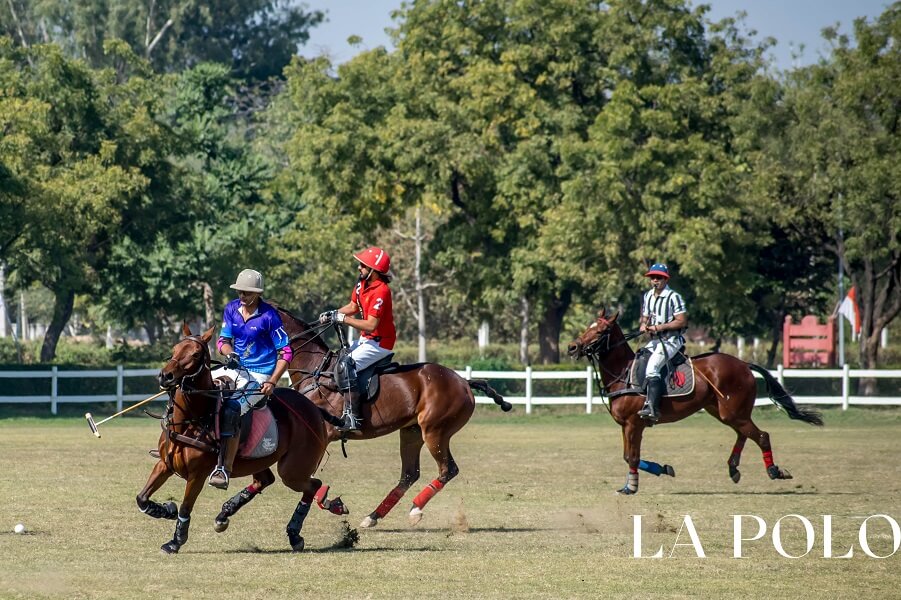 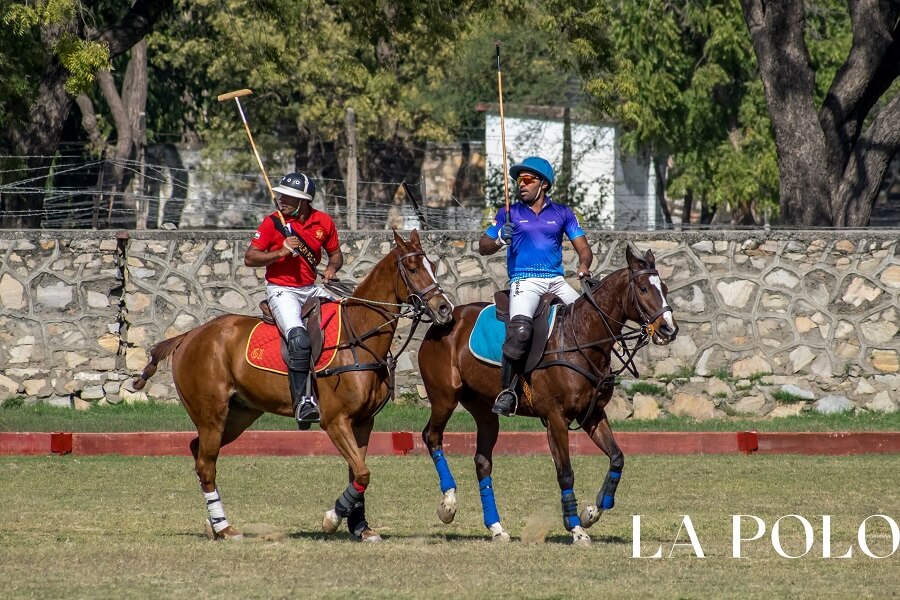 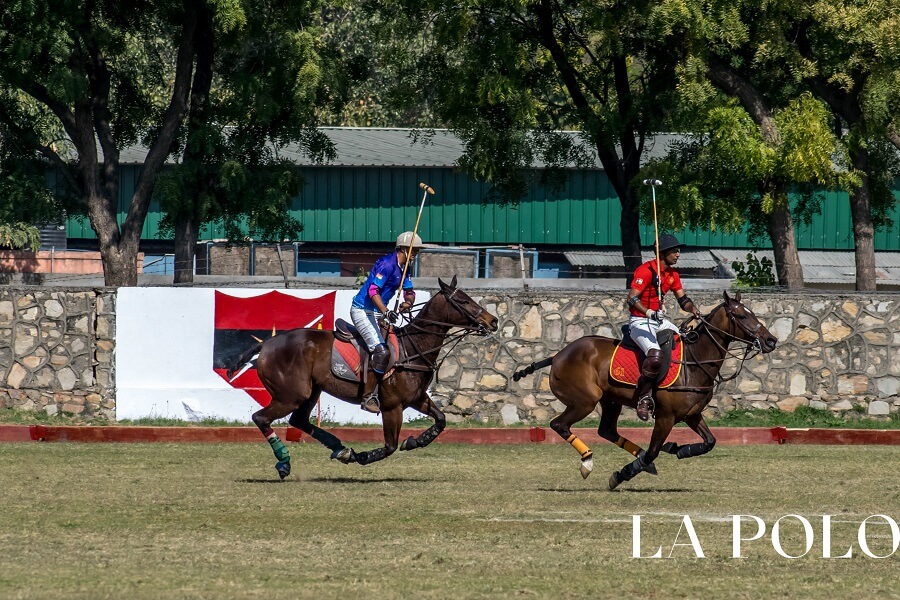