The Finals of Rajmata Gayatri Devi Memorial cup was held on 21st January, 2018 around 3:30 pm at RPC Ground, between Bedla Polo and Pirimal Polo.


inals was held on 21St January, 2018 around 3:30 pm at RPC Ground, between Bedla Polo and Pirimal Polo. In the first chukker, Dhruvpal Godara scored the first 2 goals for Piramal Polo followed by Shamsheer Ali scoring a goal for the team. By the end of the first chukker, HH Padmanabh Singh scored a goal for Bedla Polo but the final score was 3-1( Piramal and Bedla) respectively.

In the second chukker, Bhawani Kalvi scored 2 goals consecutively for Bedla Polo followed by Salim Azmi scoring another goal for the team with Bedla Polo taking the lead with the final score of 4-3 (Bedla and Piramal) respectively. 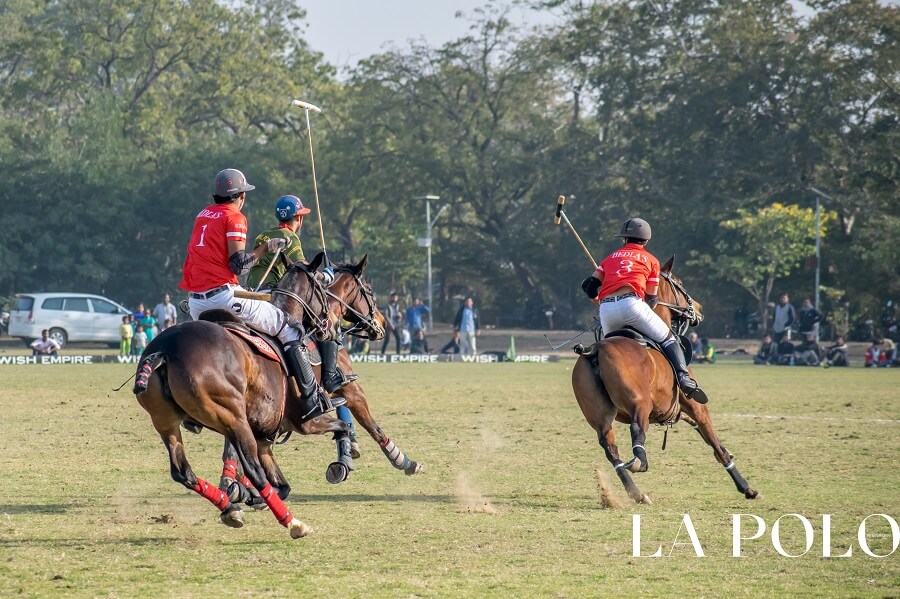 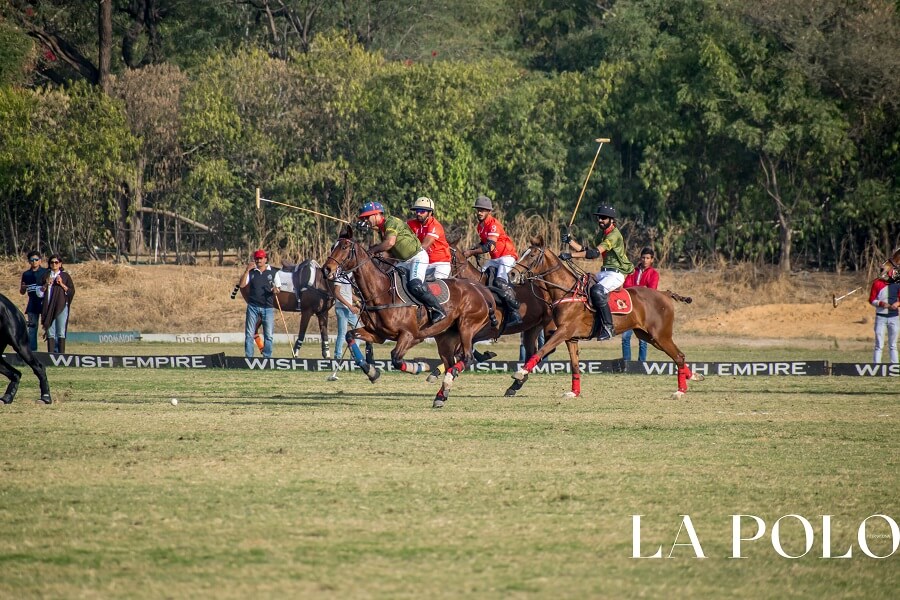 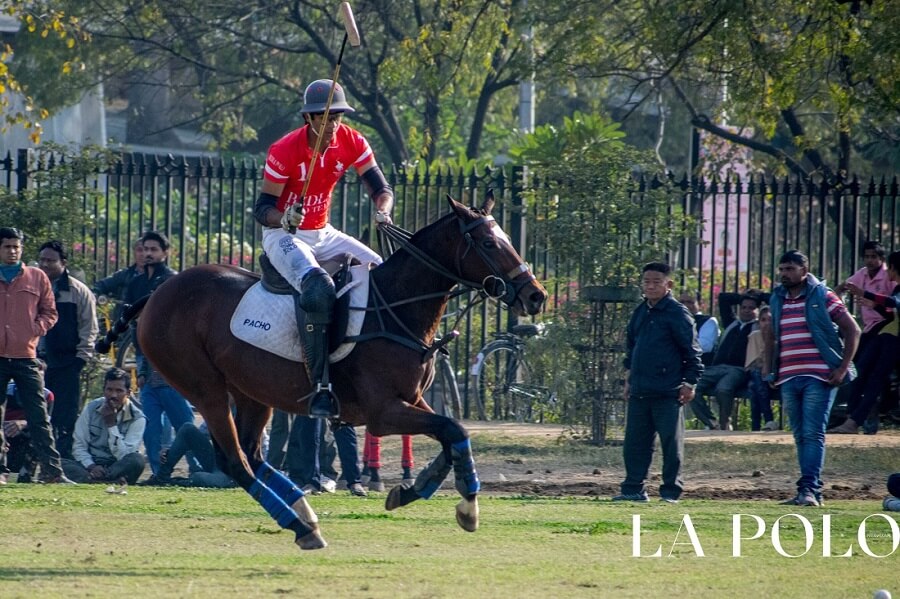 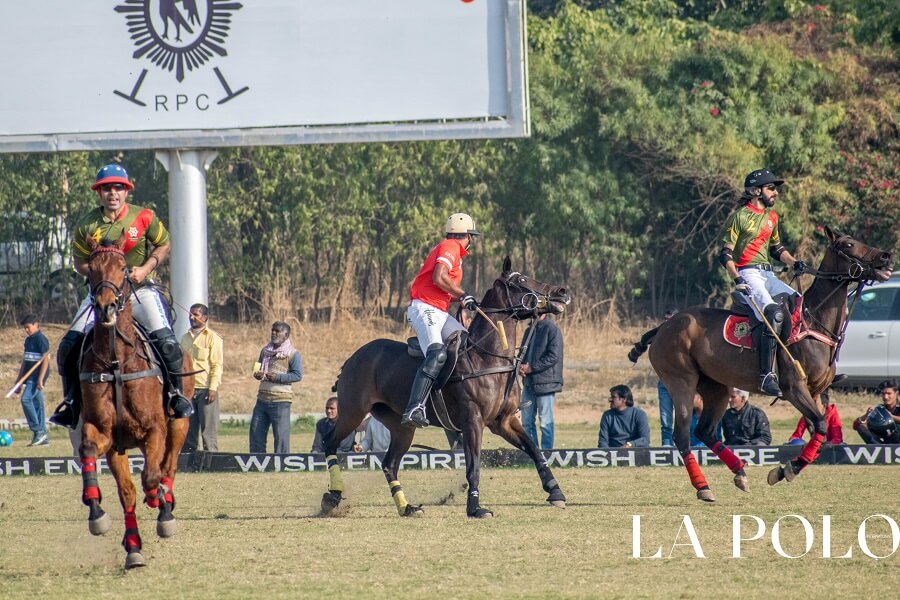 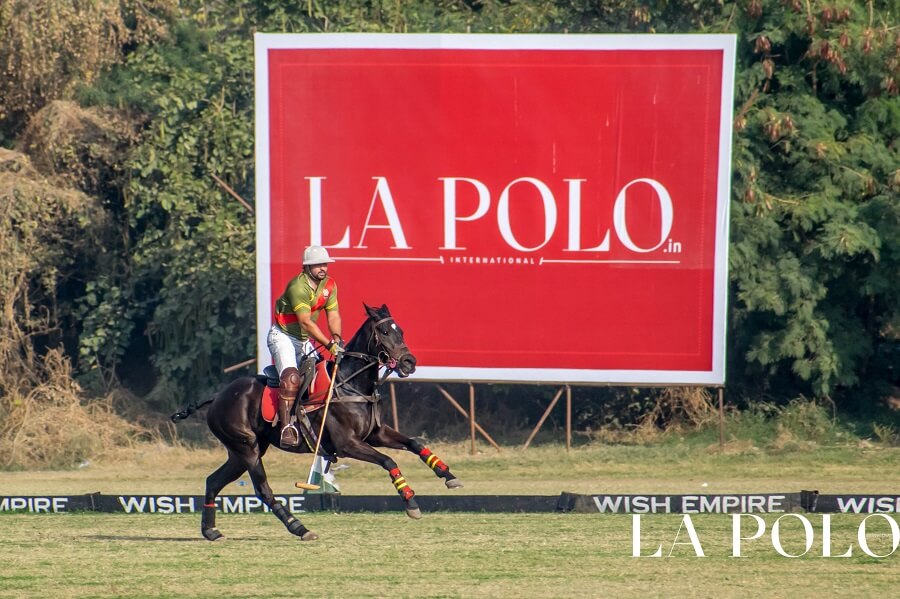 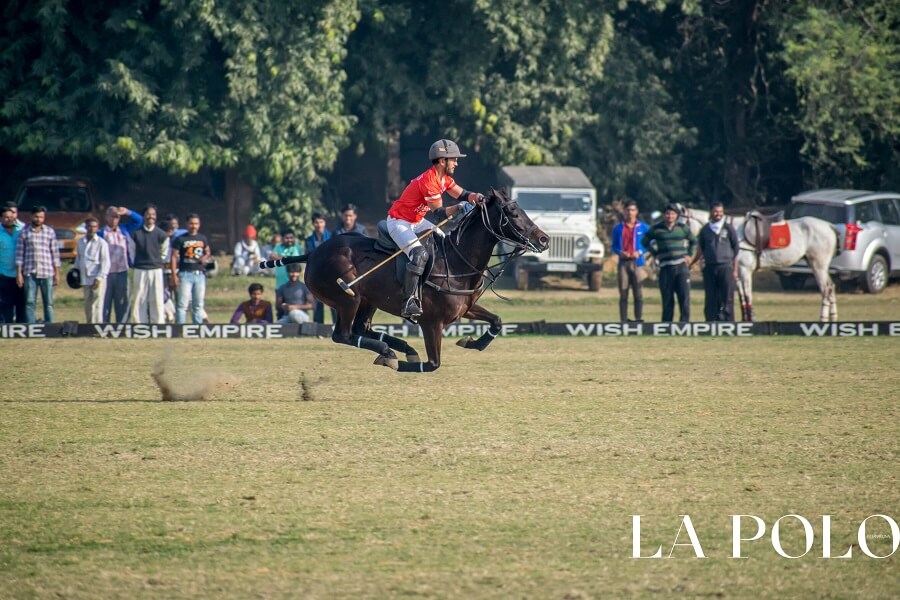 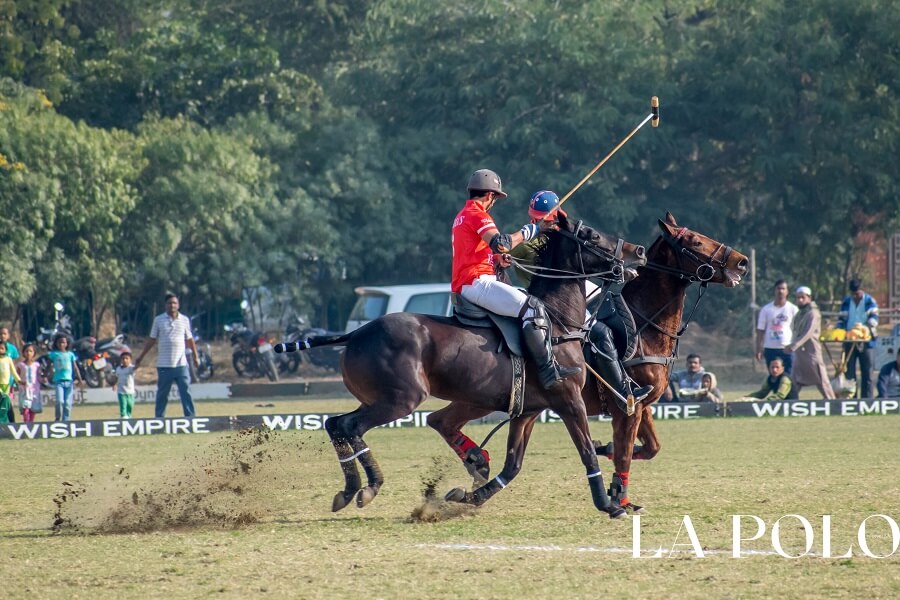 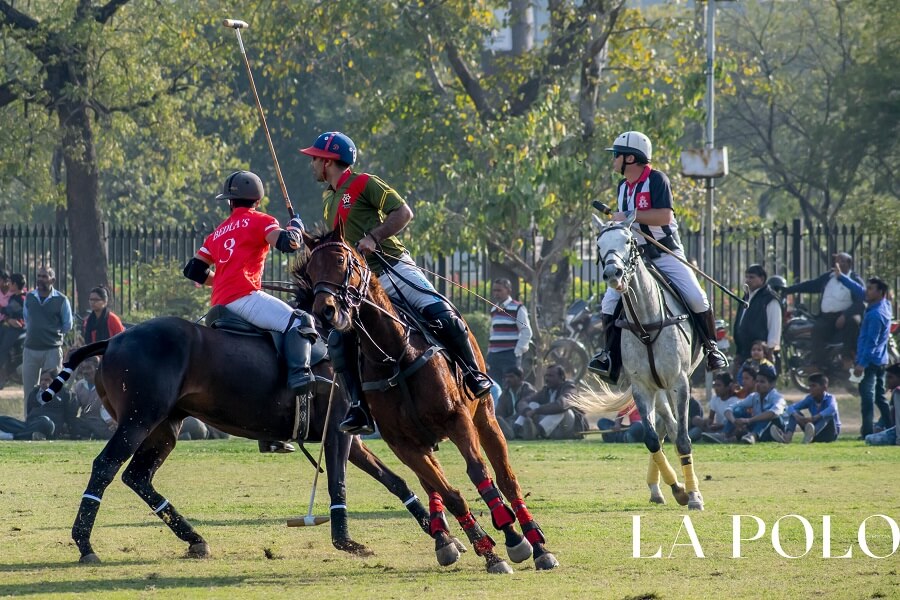 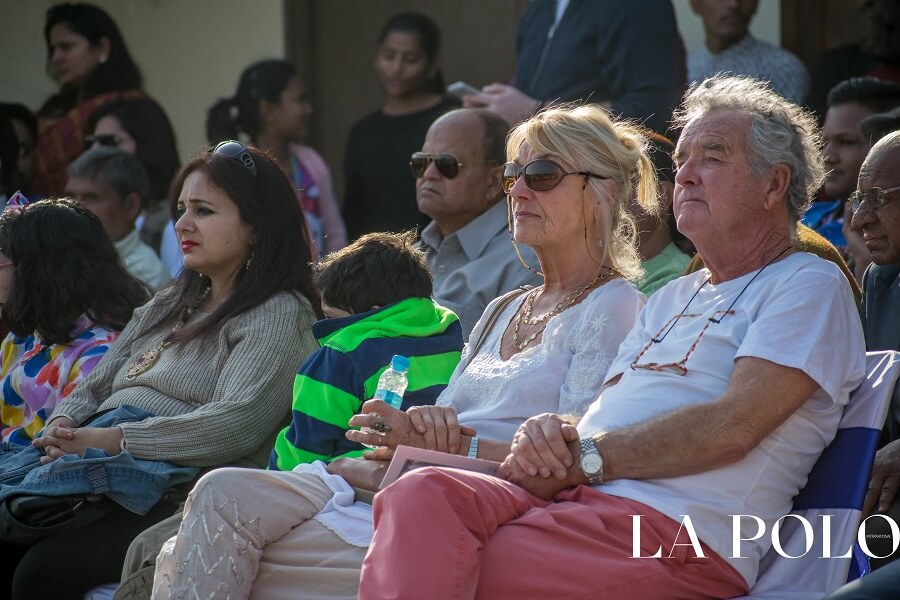 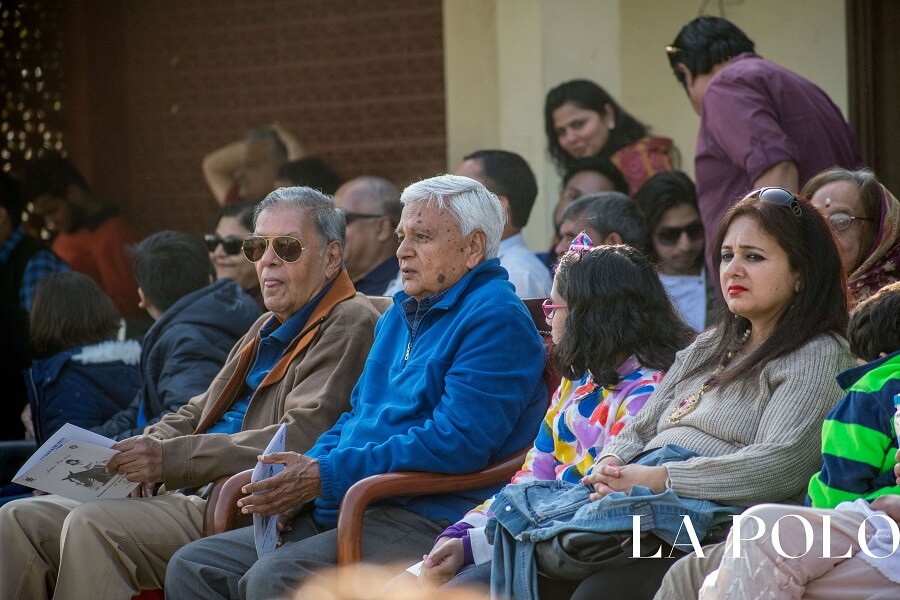 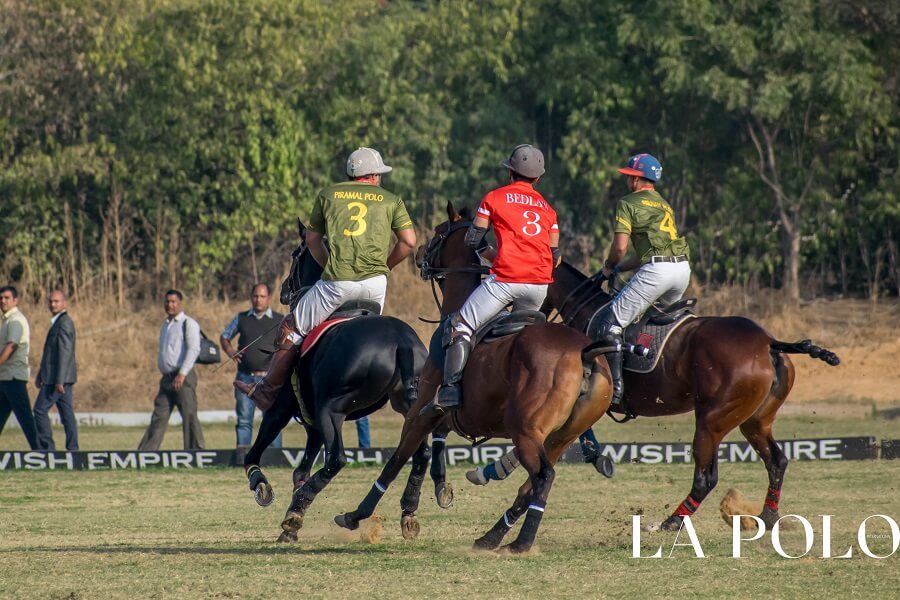 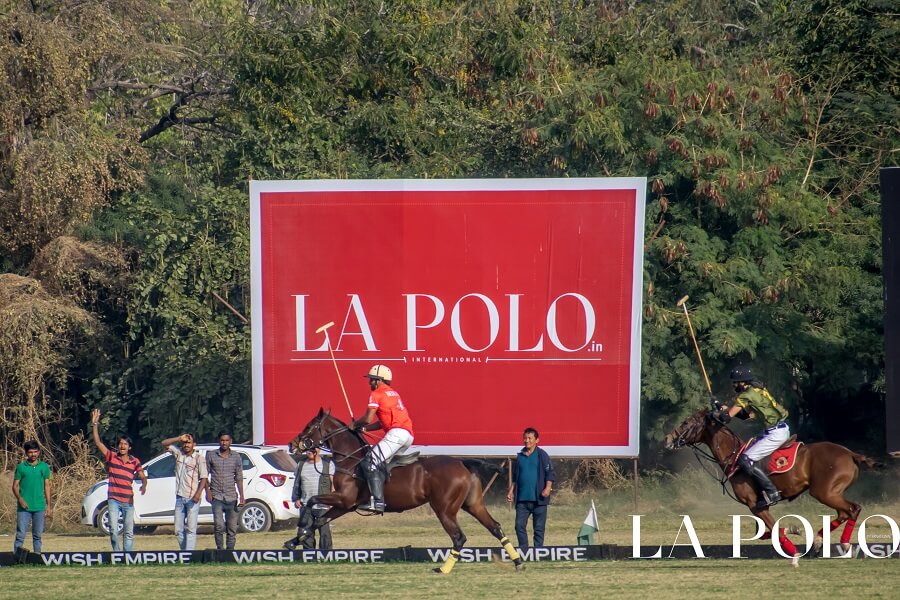