ajmata Gayatri Devi Memorial Cup (10 Goals) sponsored by Rambagh Palace Jaipur kick started wonderfully and now has come to its semi-finals which took place at RPC ground. All in all there were two matches .The first one took place between Bedla Polo and Mustang. The first chukker saw both the team playing it hard as Bhawani Kalvi and Dhananjai Singh scored two goals each. The second chukker was dominated by Bhawani Kalvi and Rao Himmat Singh Bedla who both struck two goals while Pranav Kapur and Salim Azmi scored a goal each.

This was followed by the third chukker where Rao Himmat Singh Bedla and Bhawani Kalvi scored one goal each. In the middle of the game two ponies collided with each other due to which player Rao Himmat Singh Bedla was replaced by Vishu Bhatti who scored a goal along with Sidhant Sharma and Bhawani Kalvi scoring one each. Thus, Bedla Polo defeated Mustang.
Bedla Polo 12 | Mustang 4 1/2 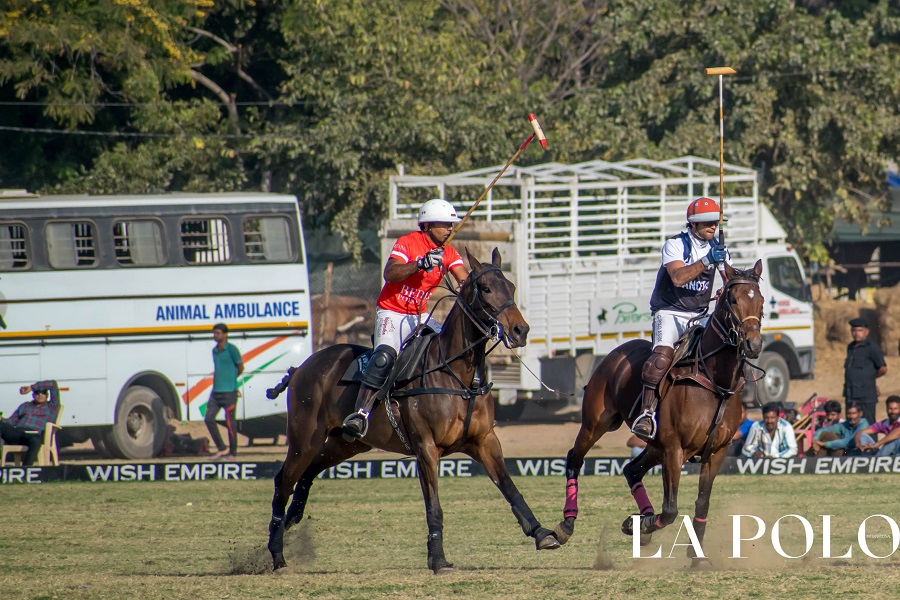 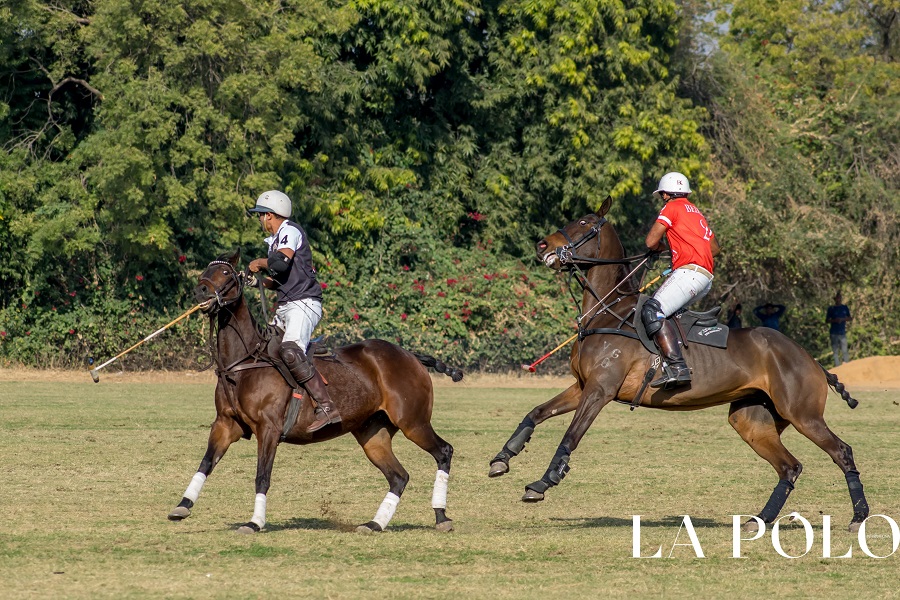 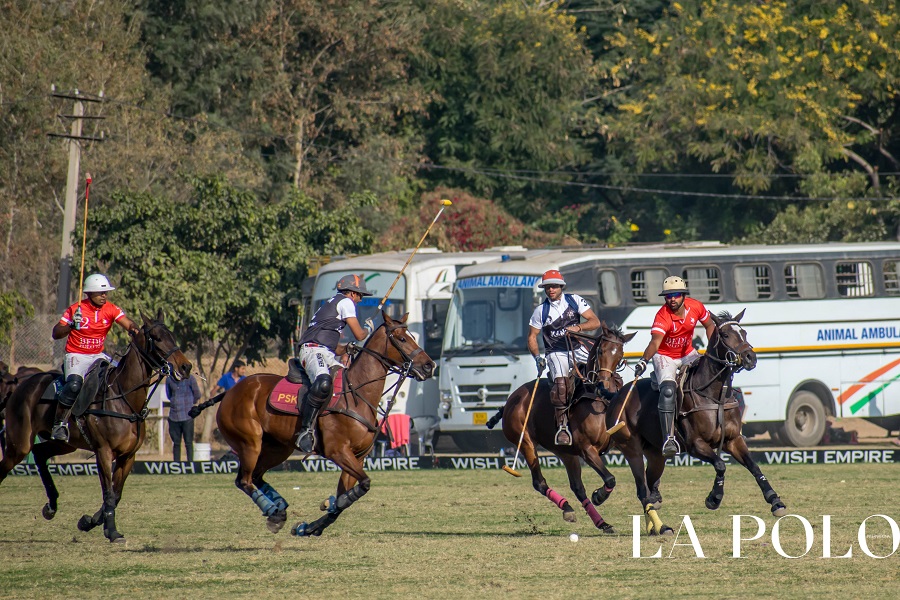 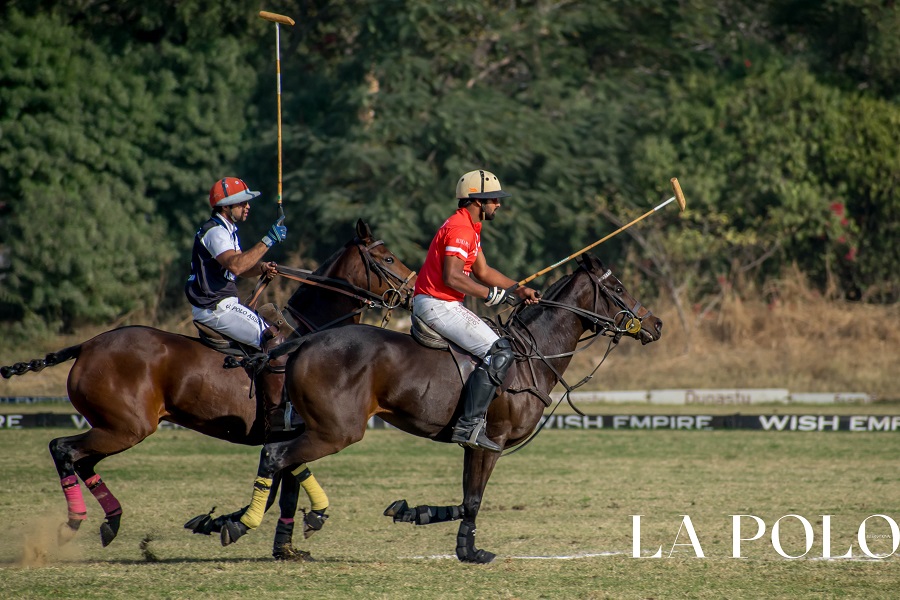 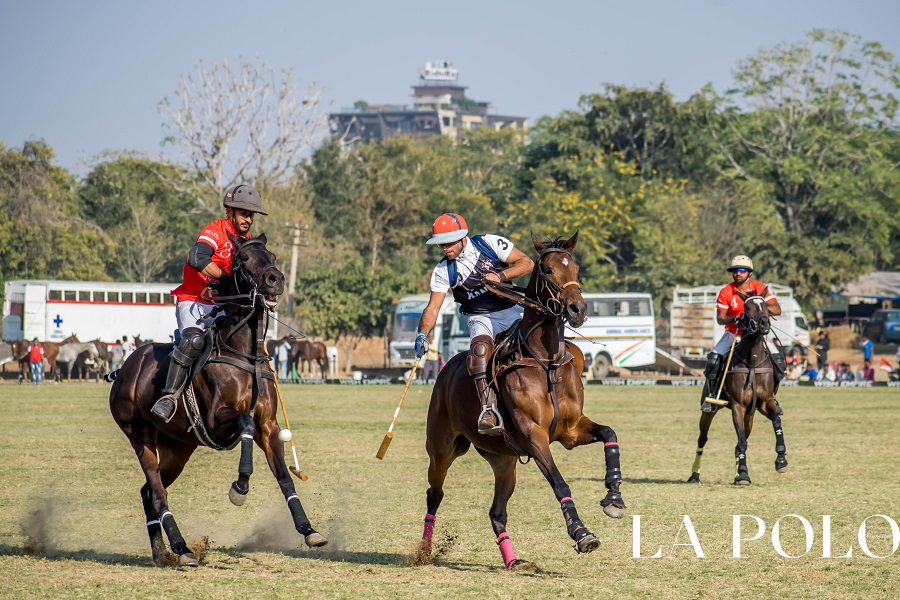 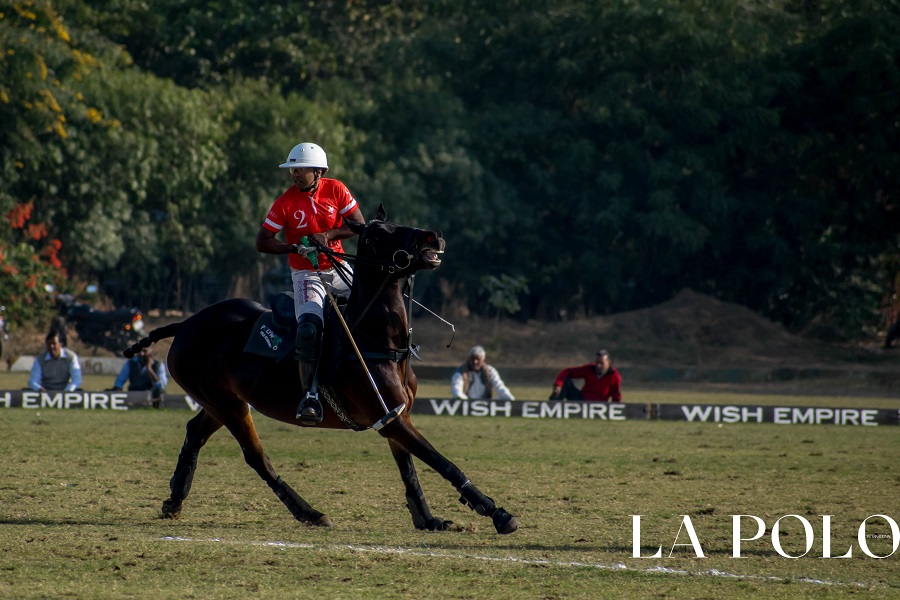 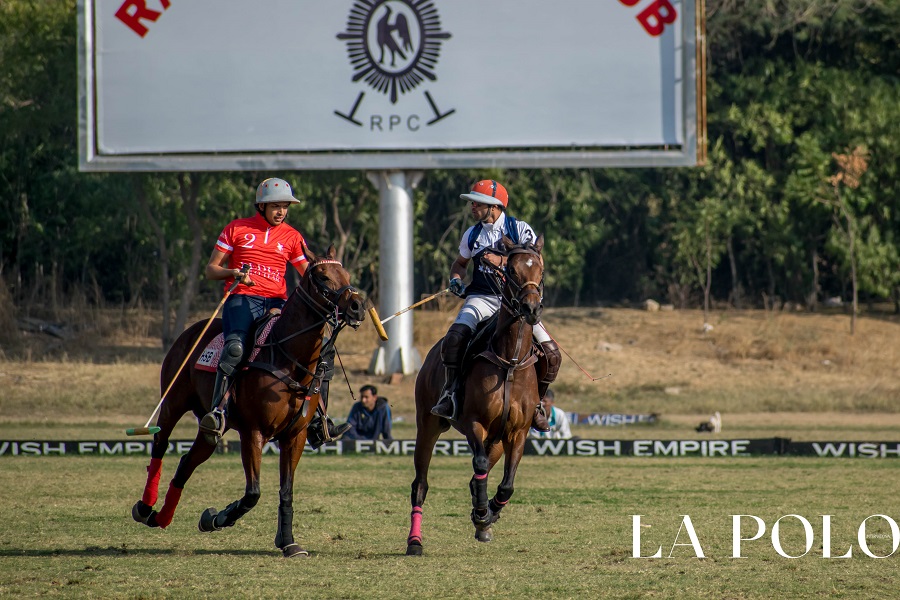 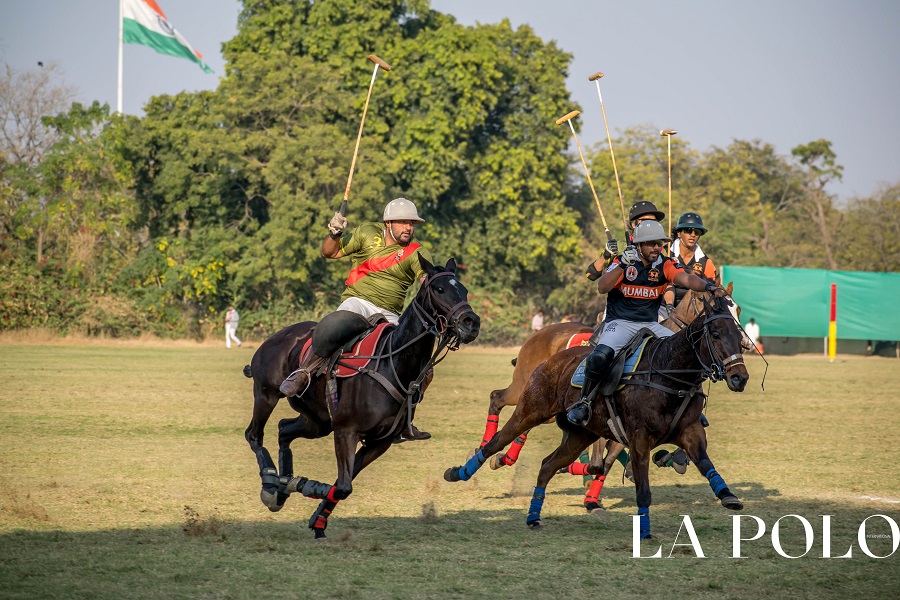 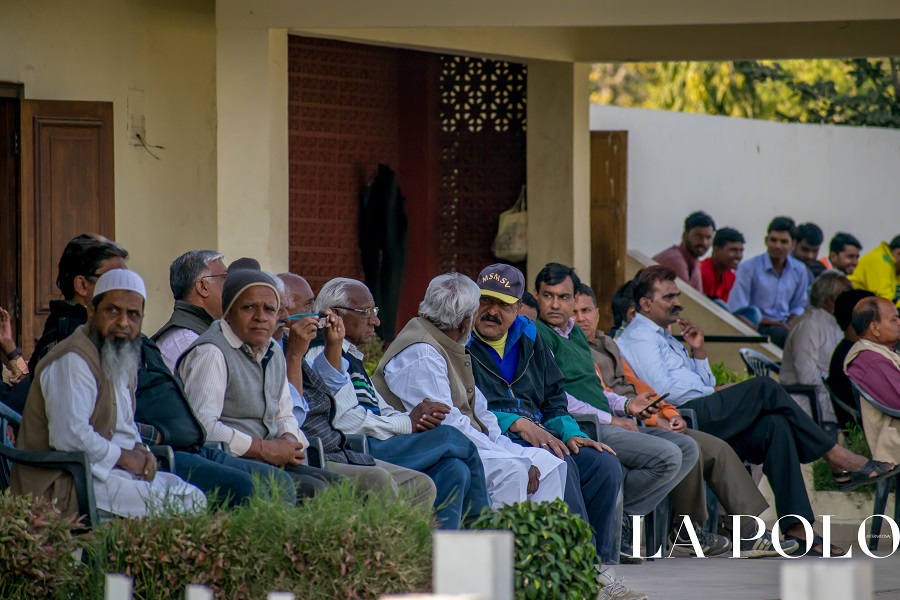 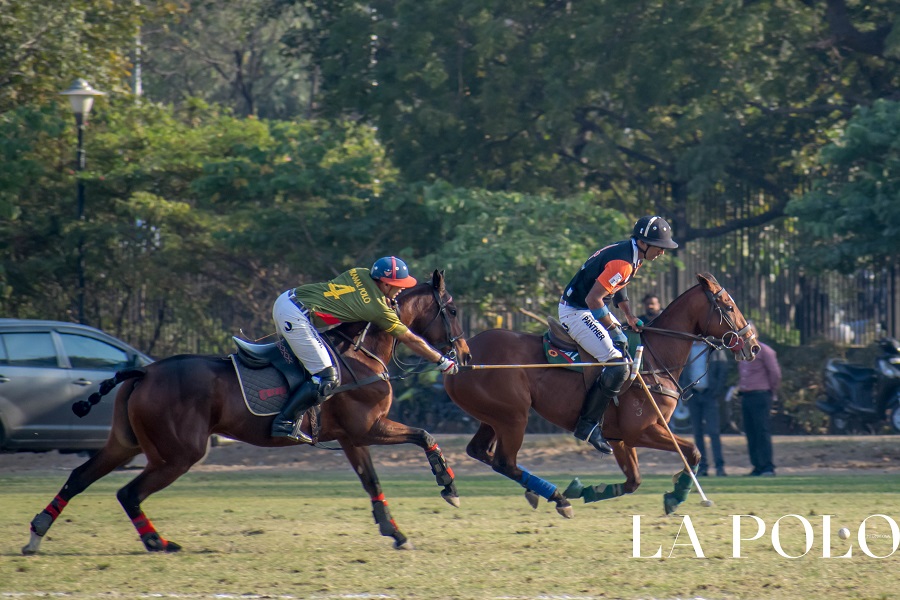 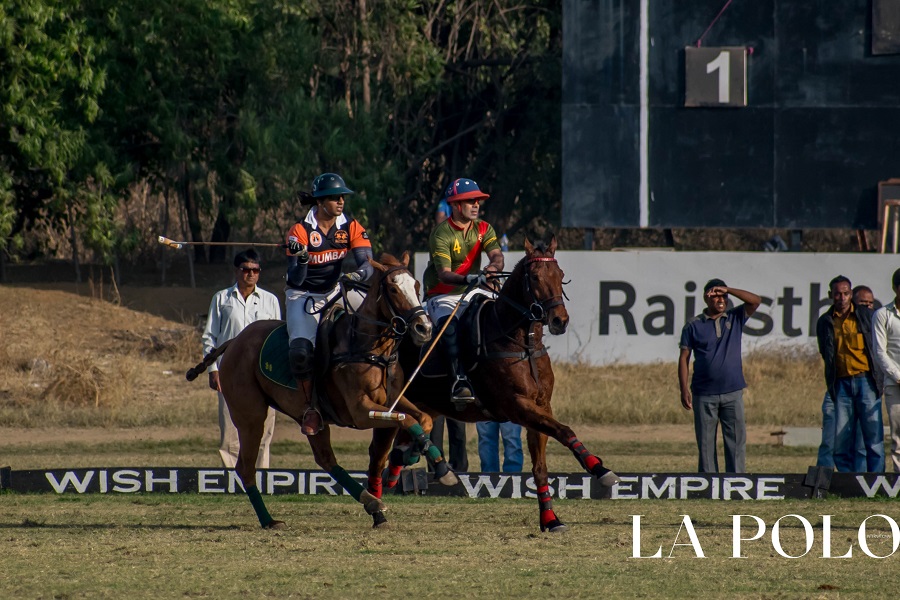 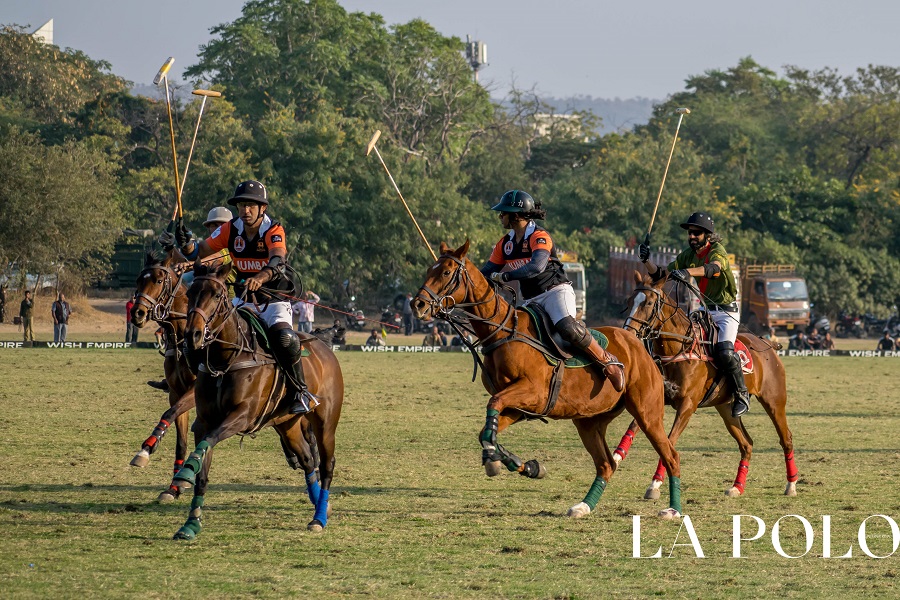