A woman with voice. Her definition highlighted beauty, bravery and brilliance.


February 10th, 1926 was a day worth celebrating in Dhrangadhra. The people got their princess who was intelligence wrapped in charm. The exemplary person was late HH Maharani Krishna Kumari Ba Sahiba. The princess of Dhrangadhra when married HH Maharaja Hanwant Singh, became the Maharani and godmother of Marwar-Jodhpur. After the death of her husband in a plane crash, she served as a Regent for her son and her husband’s successor, Maharaja Gaj Singh II.


It wasn’t easy for her to take the charge during the mid 20th Century. The Indian subcontinent witnessed a big bloodbath of the partition. Princely states were standing face to face against each other while the democracy was entering the system. During her reign as the Queen, the political war was at the peak and back-stabbers were hard to detect.
However, she emerged as a powerful royal figure in spite of the challenges she encountered and even provided a strong cultural binding to her family. Carrying forward the cherished dream of her husband, she turned herself towards politics. She stood at the Jodhpur elections and won herself the chance to serve her people. She served as a Member of Lok Sabha from 1971 to 1977 and continued to provide her valuable contribution towards social and religious welfare issues, women empowerment and girl education. 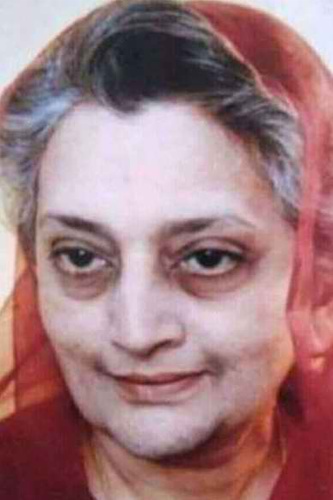 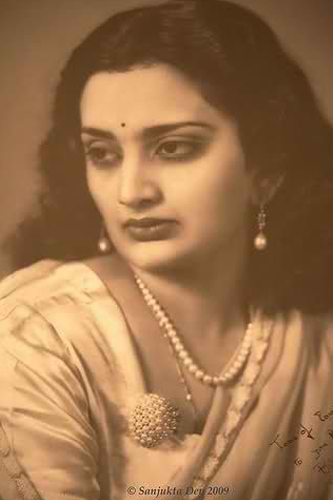 Her 92 years long journey is filled with inspiration that had and will always motivate not only the women but even men to stand up for positive causes. 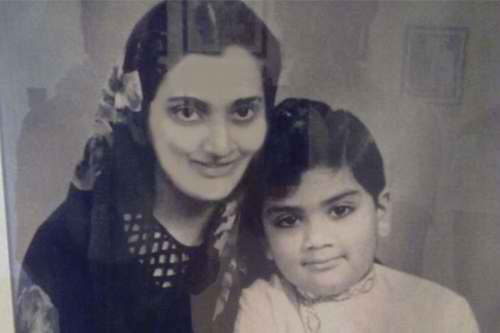 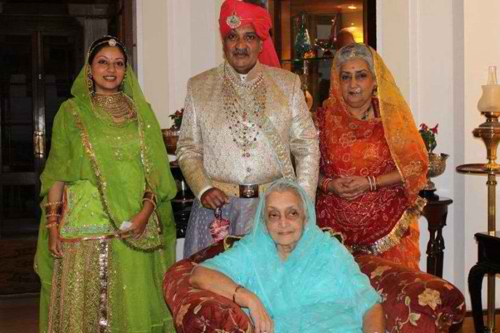 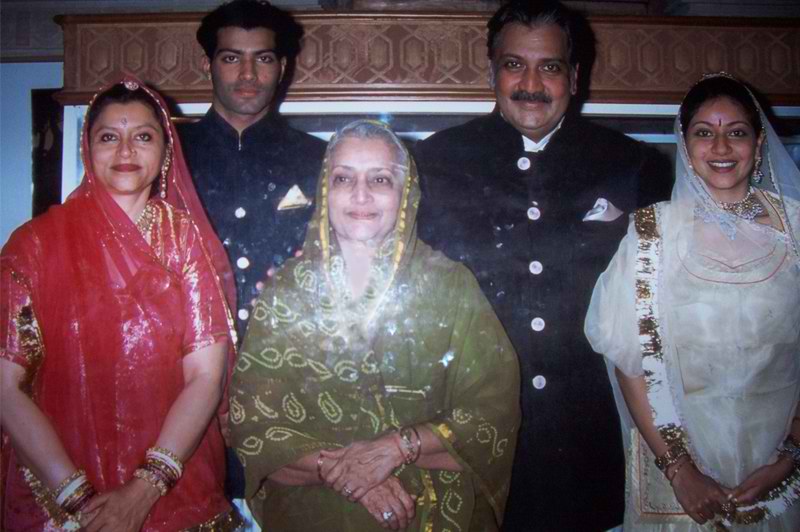