The semi-final of Baroda Cup 2018 saw some intense polo action. Get an insight of all the matches with LA POLO. 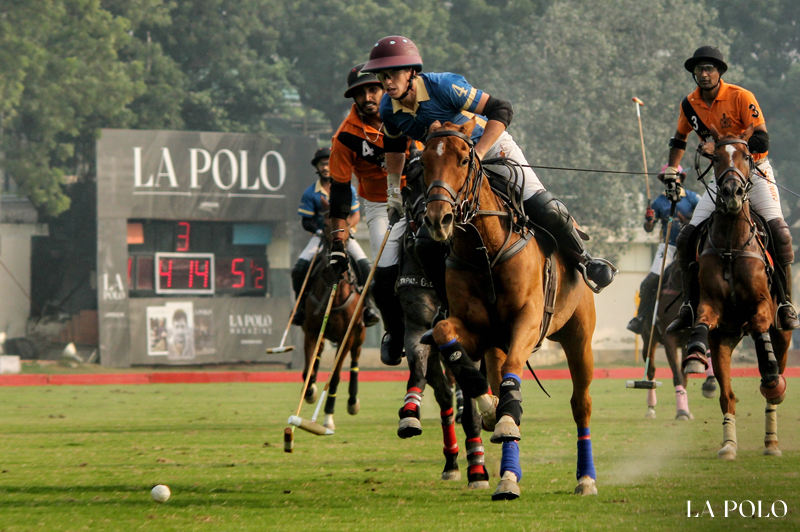 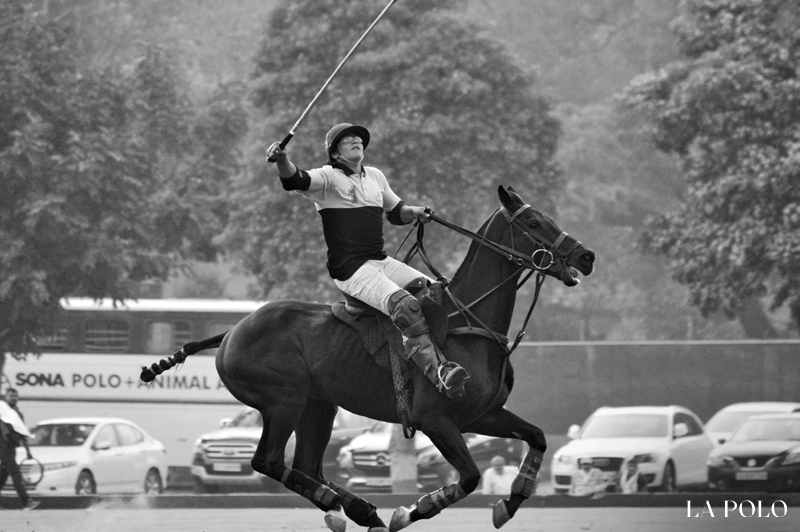 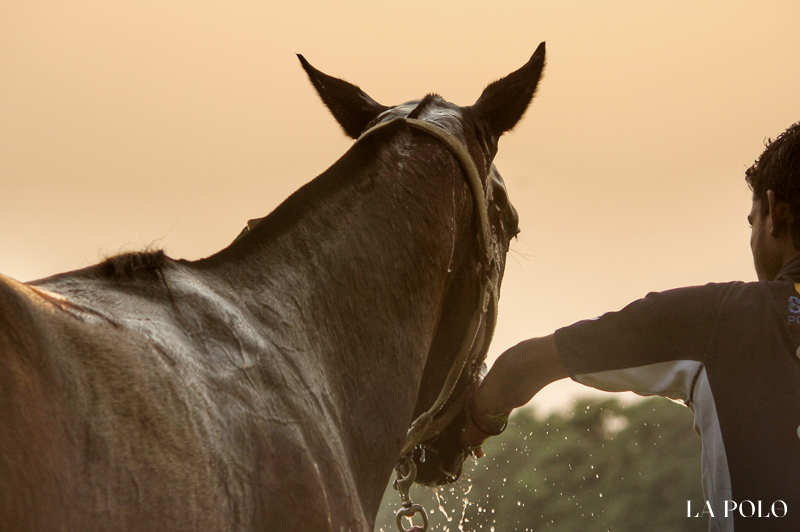 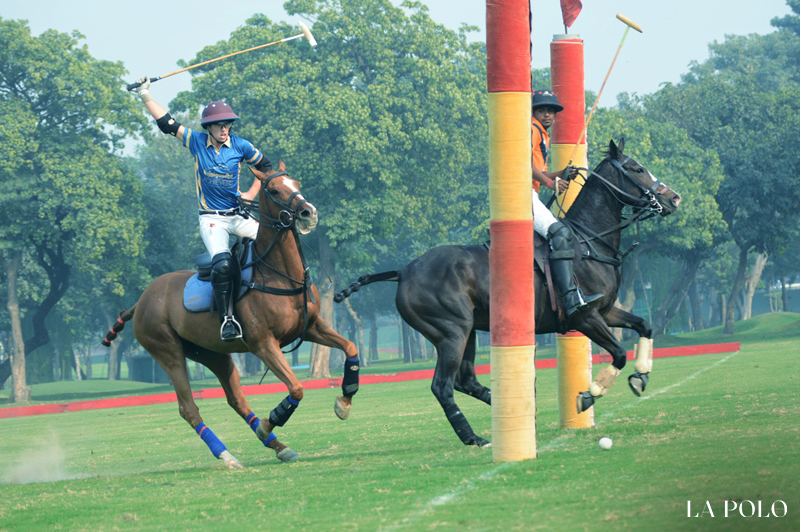 Matthew Perry scored a brisker in the opening minutes of the last chukker. The score was 8.5 - 1 after Matthew’s goal. Col Ravi Rathore scored a 60’ penalty for ASC Polo Team. ASC Polo team were gaining some momentum in the last chukker but it was too late in the game. Naveen Singh and Col Ravi Rathore scored beautiful goals in the final minutes of the match but the goals weren’t enough to help ASC qualify. A brilliant game by Matthew Perry ensured a victory for Rajnigandha Achievers. Rajnigandha Achievers won the first semi-final by 8.5 - 4 and qualified for the finals.
Match Progression: Rajnigandha Achievers - ASC Polo Team: (4.5 - 0)/(5.5 - 0)/(7.5 - 1)/(8.5 - 4) 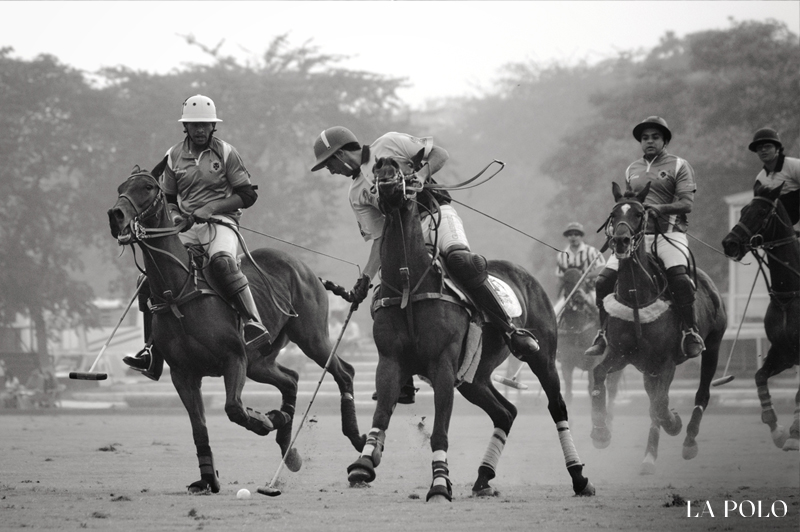 The second semi-final of Baroda Cup was played between Aravali Polo and Jindal Panther Polo team. The match started at 3:30 pm at Jaipur Polo Ground, Delhi. Aravali Polo played with Hurr Ali (-2), Sawai Padmanabh Singh (+3), Angad Kalaan (+3) and Manuel Llorente (+6). Jindal panther on the other side comprised of Vandit Golecha (0), Simran Singh Shergill (+6), Tom Brodie (+4) and Naveen Jindal (0). Jindal Panthers played in blue while Aravali Polo played in yellow. The umpires of the match were Julio Bensandon and Dhruvpal Godara. 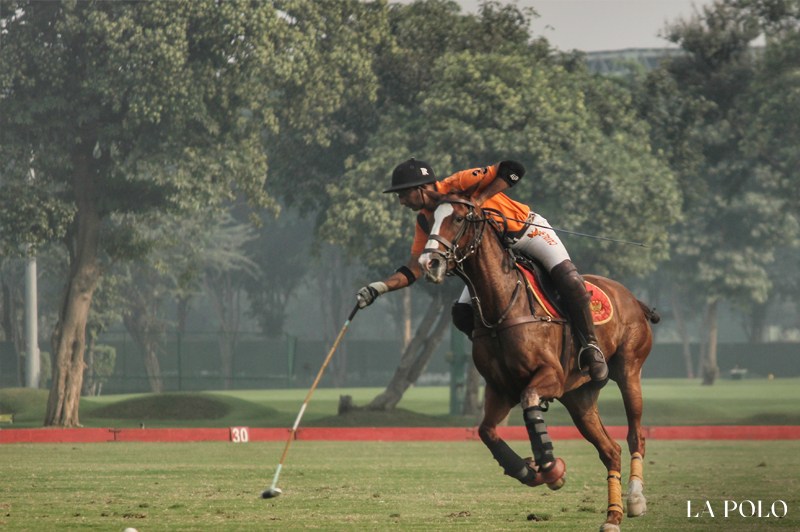 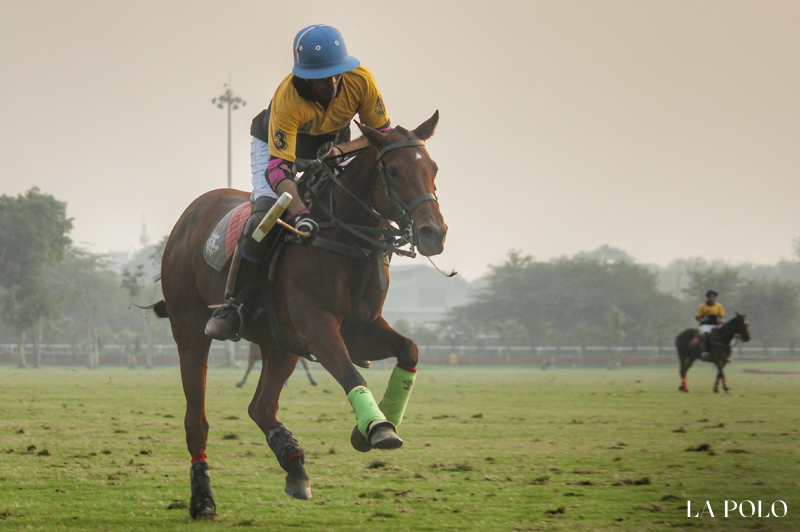 Angad Kalaan scored the only goal of the second chukker. He scored a marvellous long shot goal. The score was 4 - 2 after Angad’s goal. Aravali Polo were leading after the first half by 4 - 2. 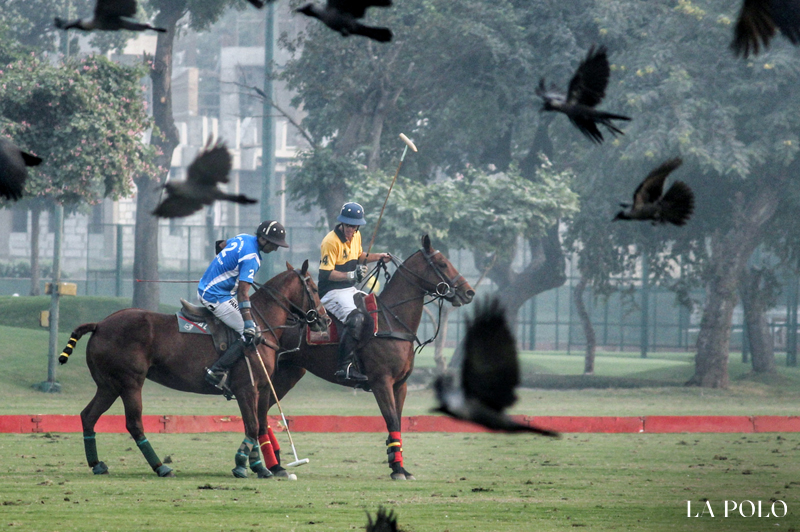 The fourth chukker was quite intense. The nerve-racking match had taken unpredictable turns throughout and Hurr Ali’s goal helped in increasing the tension of the match. The match just got more interesting after Hurr’s goal and the scores were level at 5 - 5 now. Manolo Llorente scored the last goal of the match and helped Aravali Polo qualify for the finals after a victory over Jindal Panther Polo team by 6 - 5. After a fabulous victory, Manolo Llorente said, “Nice victory. Tough game. It’s good to win a final against Jindal Panther in Delhi. It’s the first time I played for Aravali and a victory is good.”


Aravali Polo and Rajnigadha Achievers will battle tomorrow in the finals of the 2018 Baroda Cup.