The second match of the first tournament of the 21st Jodhpur Polo Season 2020, the H.H. Maharaja of Jodhpur Cup (8 Goals) was battled between Jodhpur- Polo Factory and Rajnigandha Achievers. The players were introduced as Jodhpur –Polo Factory playing in Orange-whites took on Achievers in blue. Mr. Simran Singh Shergill and Syed Basheer Ali were the umpires, Syed Shamsheer Ali was the Referee and Mr. Ankur Mishra was the commentator for the match. 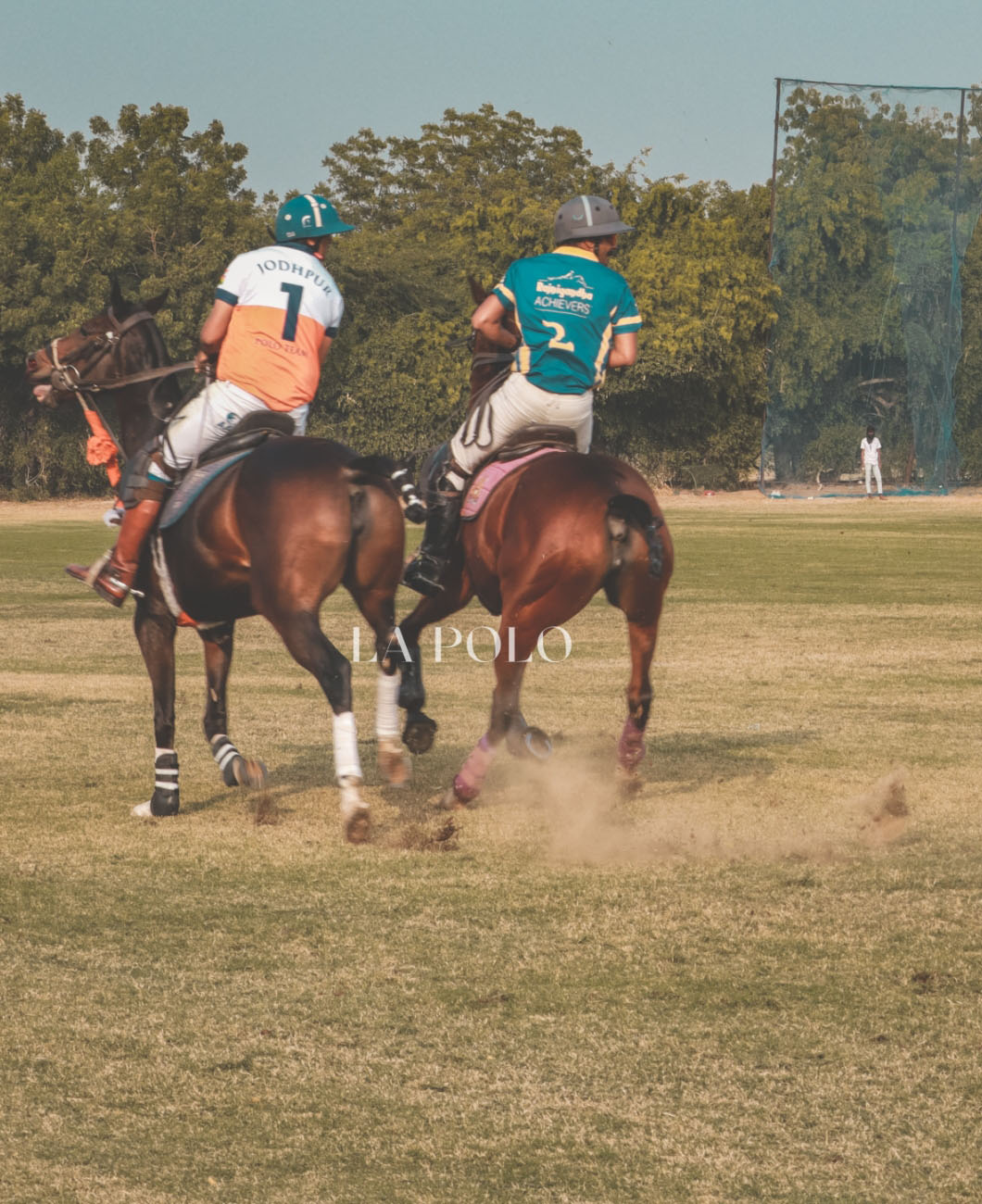 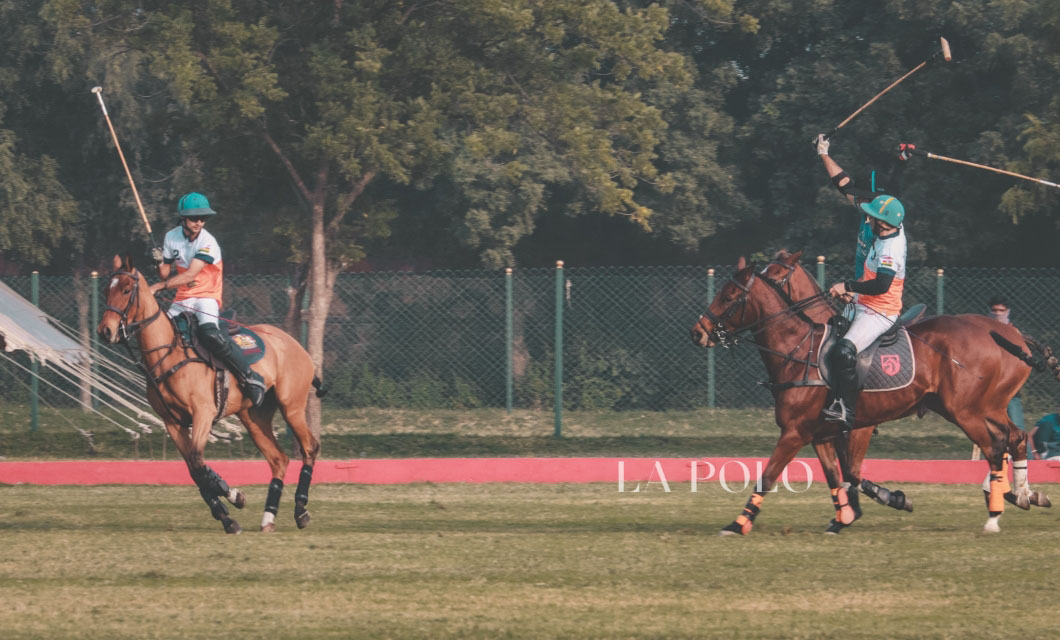 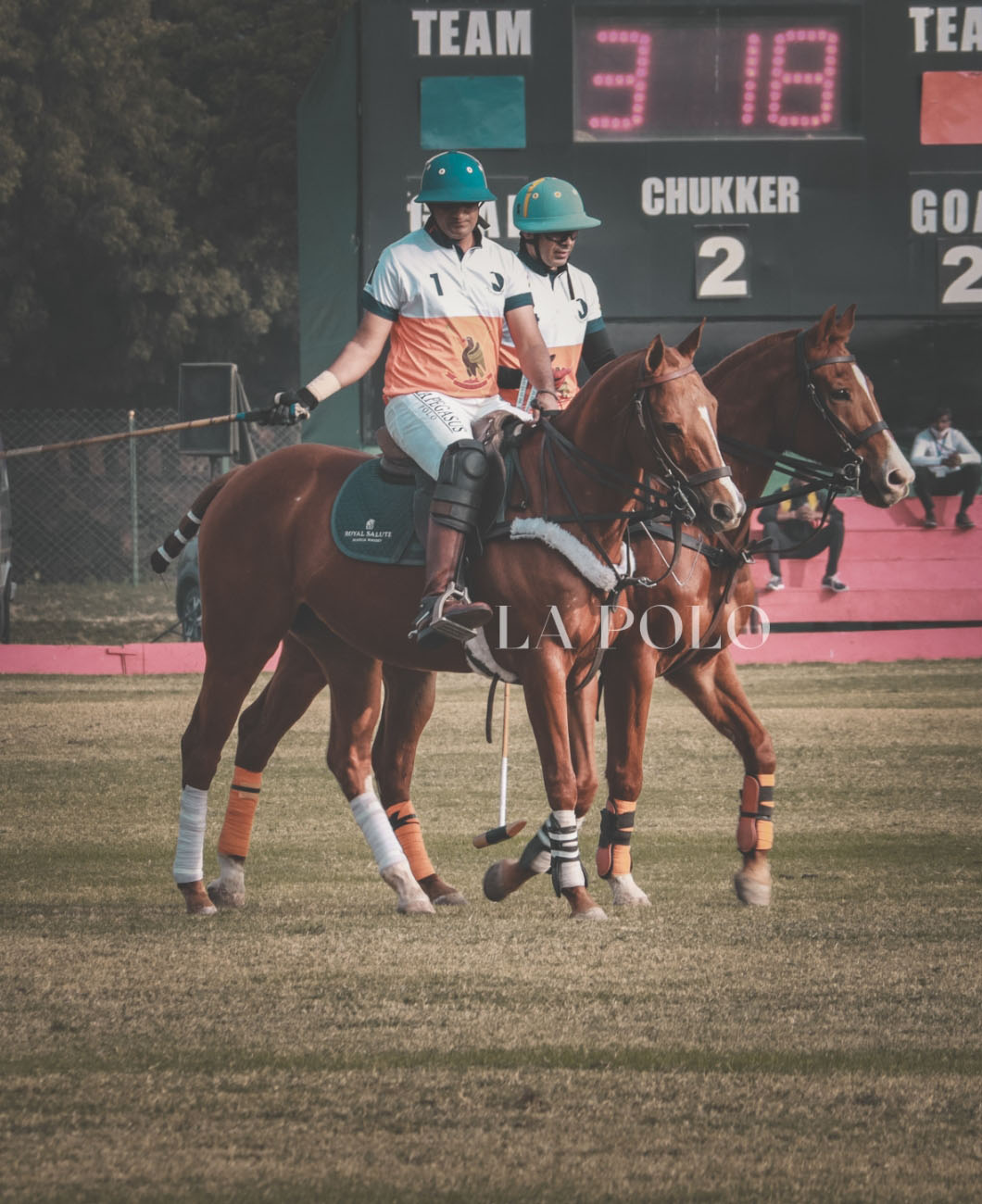 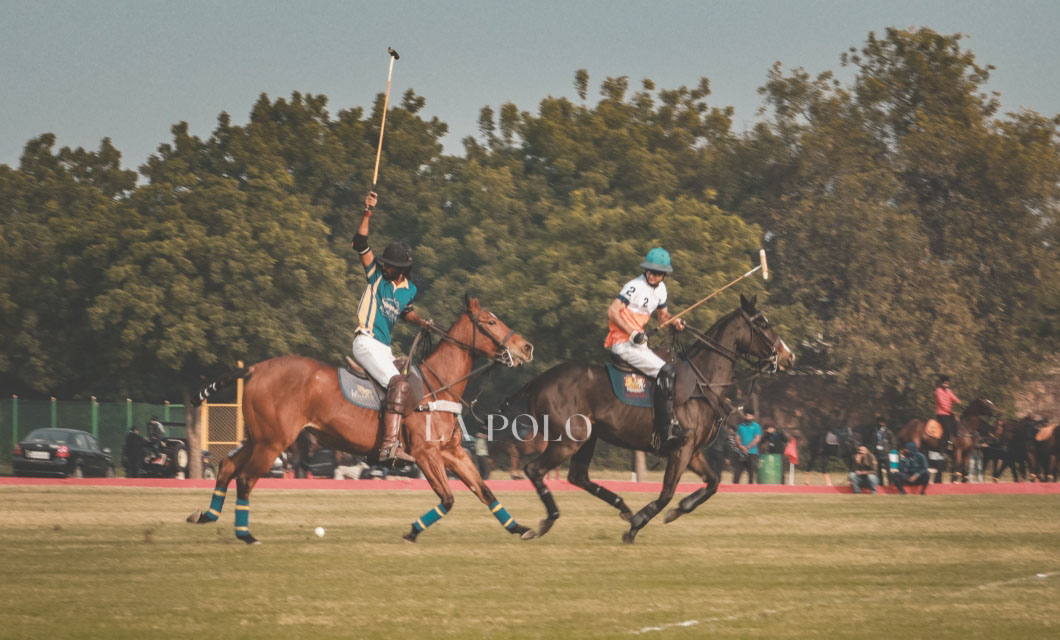 Achievers kicked off the second chukker aggressively as Daniel Otamendi hit another two sharp goals with H.H. Padmanabh Singh gaining his momentum to score his first for the team. Mr. Dhruvpal Godara hit a long shot to add one goal to the Jodhpur winding up the second chukker at: 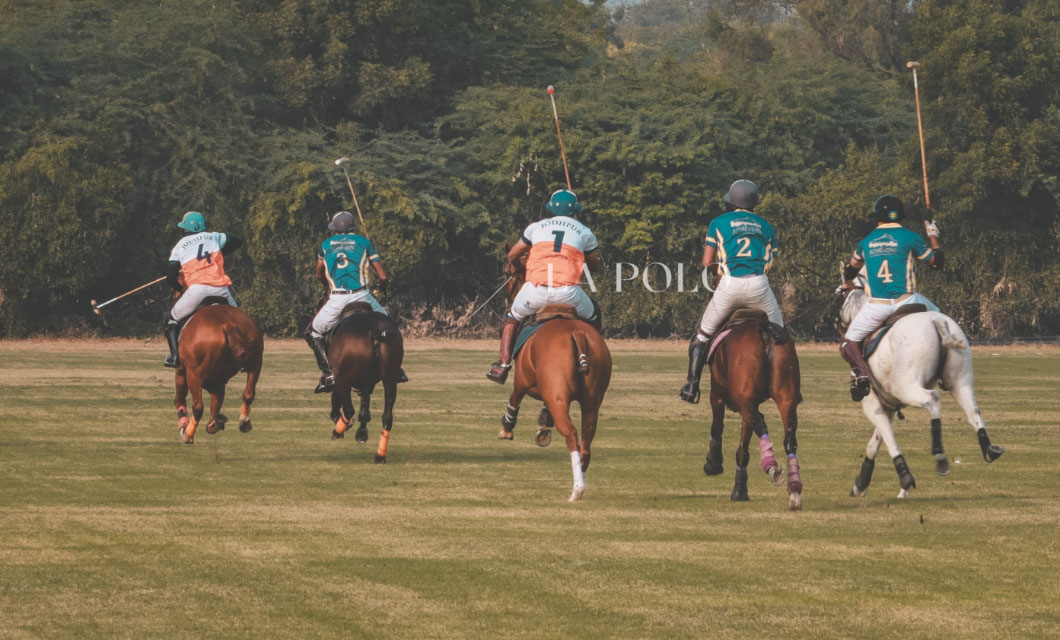 H.H. Padmanabh Singh continued his attacking game scoring back to back two goals for the Achievers as Daniel Otamendi hit his fourth for the team. Achievers showed a strong defense as well as Jodhpur- Polo Factory scored no goal in the third chukker as the scorecard stood at:

The fourth chukker witnessed a neck to neck fight in which Col. Ravi Rathore faced a fall but came back to mount and played fiercely again. Kr. Dhananjay Singh added one goal to the scoreboard for his team Jodhpur as H.H. Padmanabh Singh scored the fourth goal for the Achievers to conquer the match with a total of 8 goals to 3.5. The final score at the end of the fourth chukker was:was:

The Semifinals will be played on 18th December, 2020 at the Maharaja Gaj Singh Sports Foundation Polo Ground, Jodhpur. In the first match, Achievers Onn will take on Jodhpur –Polo Factory followed by a battle between Rajnigandha Achievers and Los Polistas for a place in the finals.