RAJNIGANDHA ACHIEVERS TO FACE ACHIEVERS ONN IN THE FINALS OF THE H.H. MAHARAJA OF JODHPUR CUP (8 Goals) AT THE 21st JODHPUR POLO SEASON 2020!


RAJNIGANDHA ACHIEVERS TO FACE ACHIEVERS ONN IN THE FINALS OF THE H.H. MAHARAJA OF JODHPUR CUP (8 Goals) AT THE 21st JODHPUR POLO SEASON 2020!


Achievers Onn defeated Jodhpur – Polo Factory in a close encounter by 6-5.5 as Rajnigandha Achievers dominated Los Polistas by 6-3 in the semifinals.


Achievers Onn defeated Jodhpur – Polo Factory in a close encounter by 6-5.5 as Rajnigandha Achievers dominated Los Polistas by 6-3 in the semifinals. The Day 3 at The H.H. Maharaja of Jodhpur Cup (8 Goals) Tournament of the 21st Jodhpur Polo Season, 2020 witnessed delightful polo action as it was the Semifinals day. The first afternoon with some sunshine on the breezy field since the season began showcased a grueling first match of the day between Achievers Onn playing in and Jodhpur – Polo Factory playing in blue. Syed Shamsheer Ali and Mr. Daniel Otamendi were the umpires and Syed Basheer Ali was the referee for the match with Mr. Ankur Mishra as the commentator. 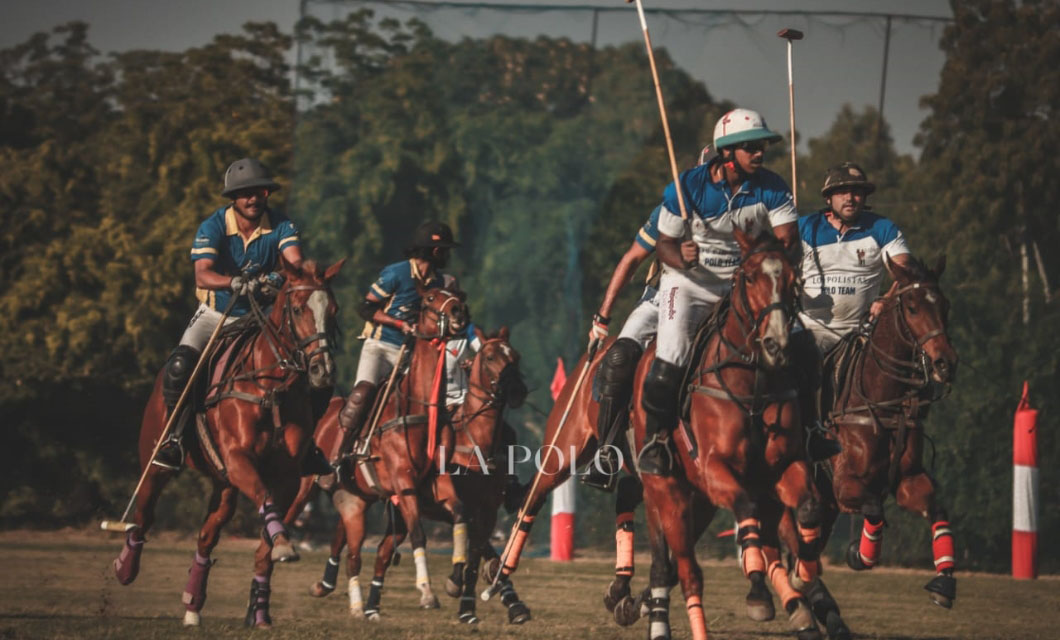 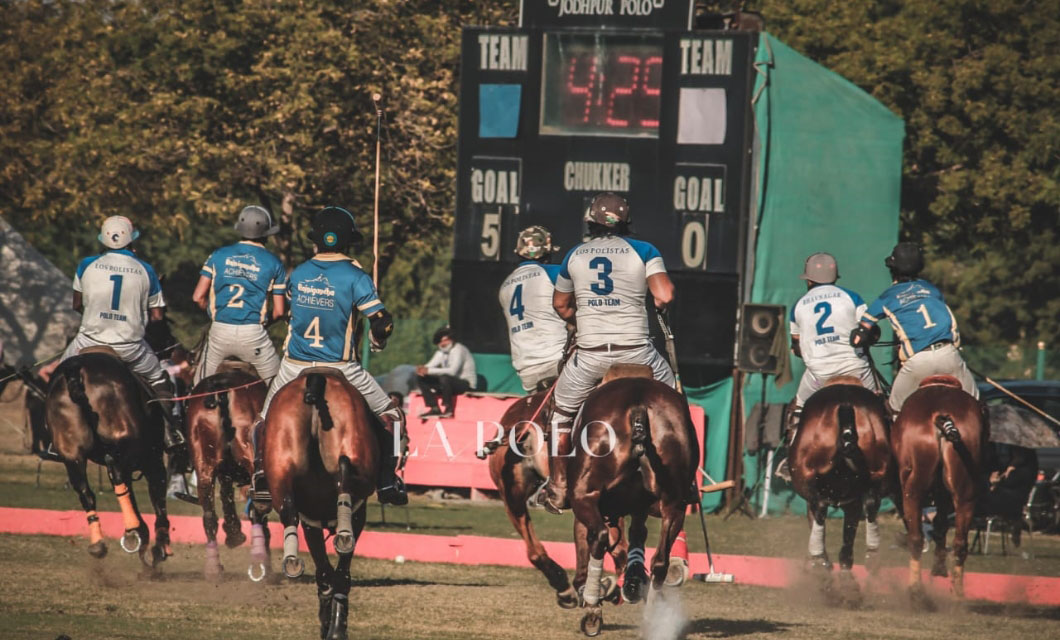 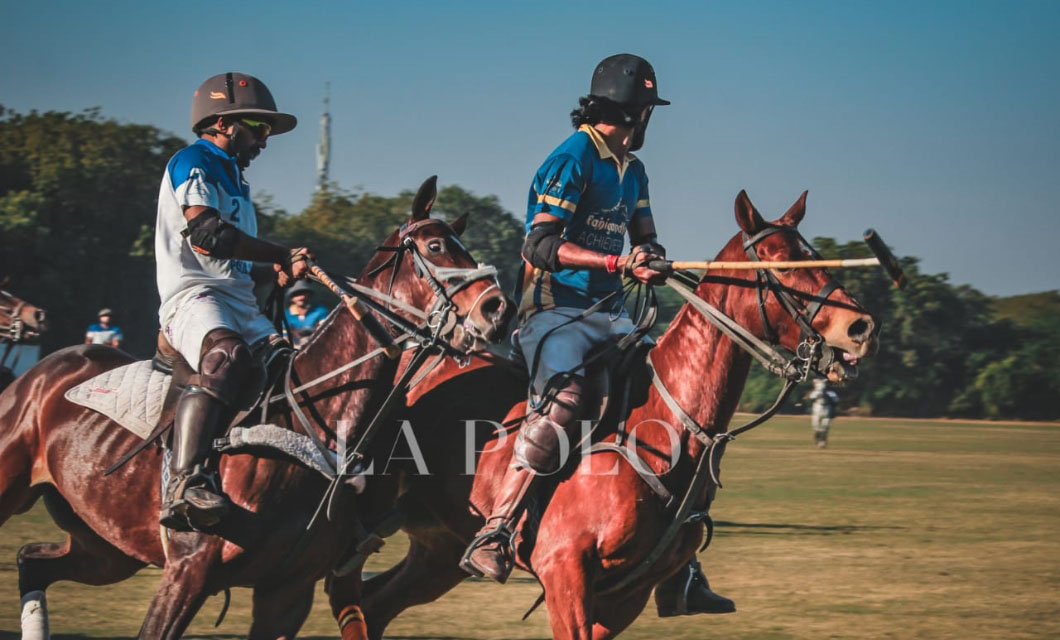 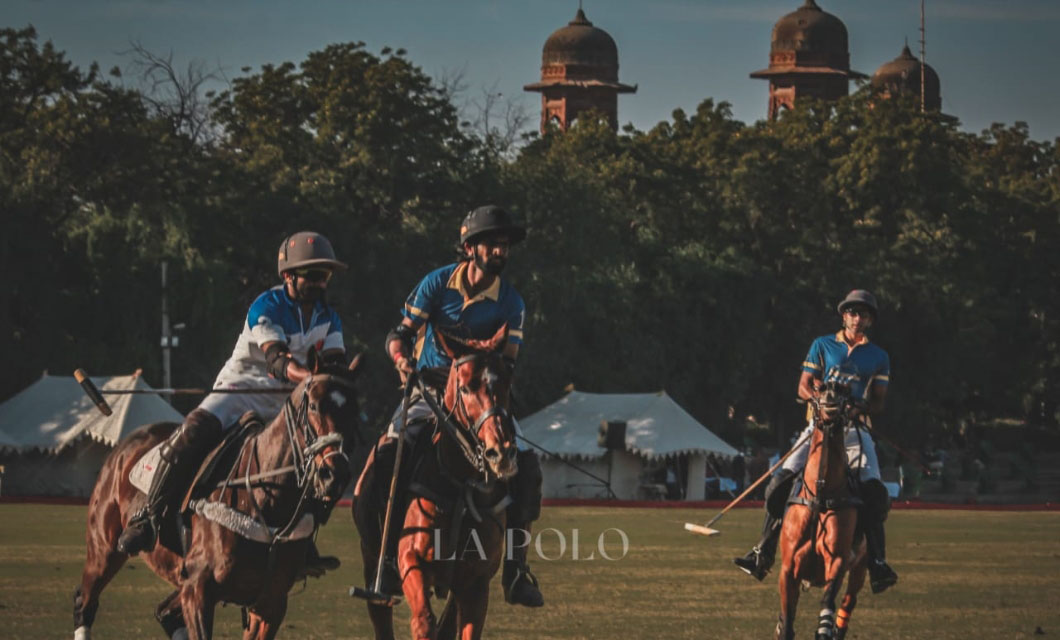 Second chukker showcased a balanced synchronicity between Mr. Ashok Chandna and Mr. Simran Singh Shergill as both coordinated well to score two goals each for Achievers Onn. The Achievers displayed a strong defense as well as Jodhpur – Polo Factory could not score any goal winding the second chukker scores at: 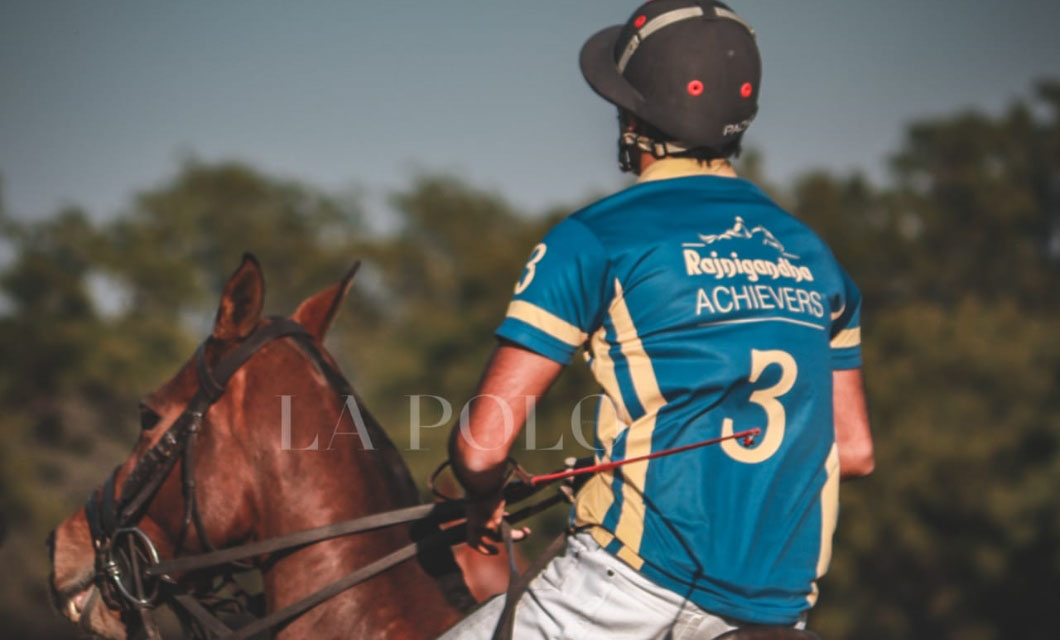 The third chukker had a neck-to-neck battle as both teams took their chances to get the lead for their side. Dhruvpal Godara added his third to the team Jodhpur as Simran Singh Shergill scored his third as well for the Achievers Onn. The scores at the end of third chukker were set at: 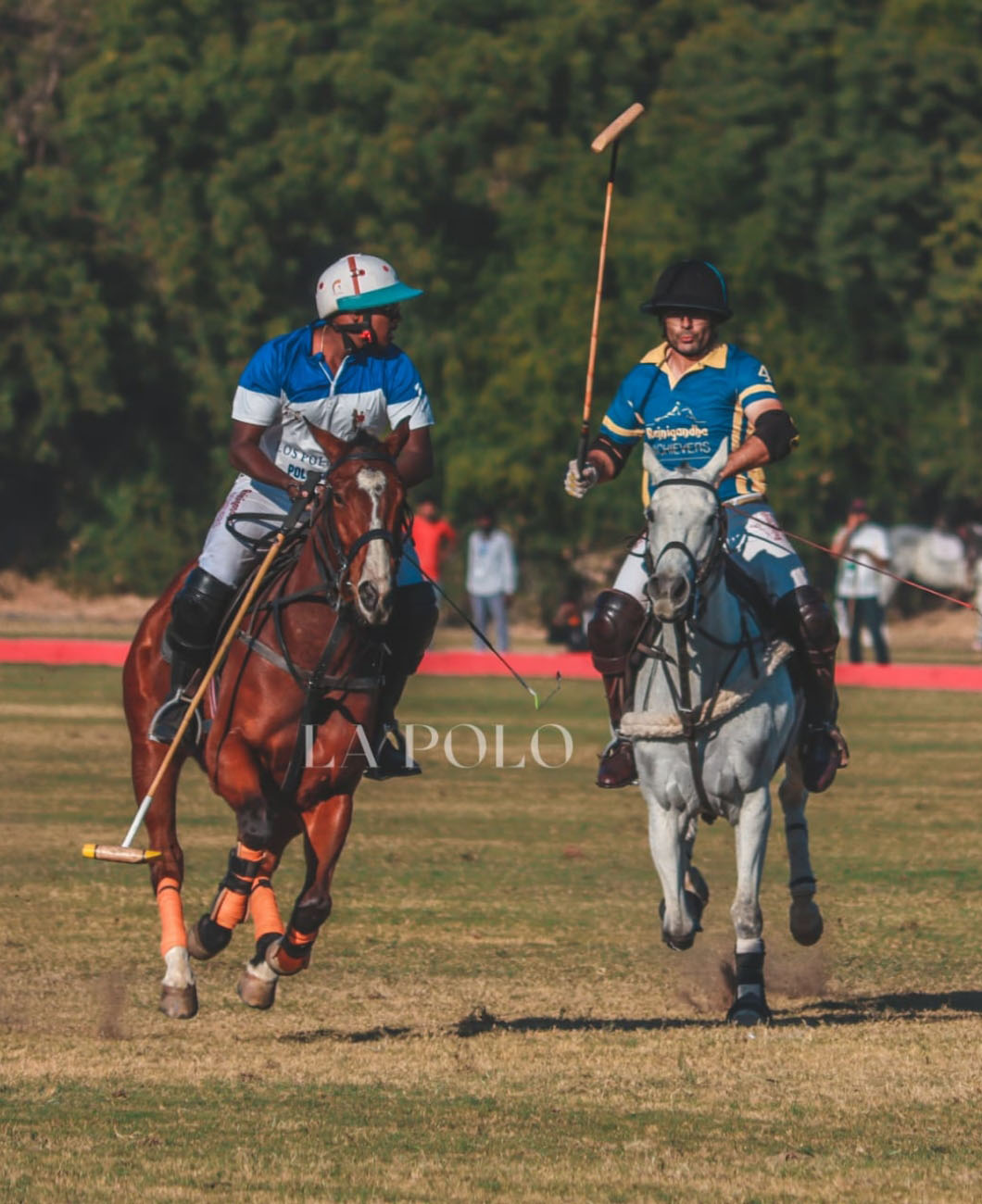 The fourth and final chukker had a fighting Jodhpur- Polo Factory with Dhruvpal Godara and Col. Ravi Rathore scoring one goal each to equalize the goals and take a lead with the half goal advantage. But Mr. Ashok Chandna scored the decider of the match for the Achievers winning the match by an overall score of 6 goals to 5.5. The final scoreboard was:

The second semifinal of the day was played between Rajnigandha Achievers and Los Polistas. The players were introduced as Rajnigandha Achievers in blue was ready to take on Los Polistas in white and blue. Mr. Dhruvpal Godara and Mr. Simran Singh Shergill were the umpires for the match and Mr. Kuldeep Singh was the referee for the match. Th. Sidharth Singh Rohet was the commentator for match 2. 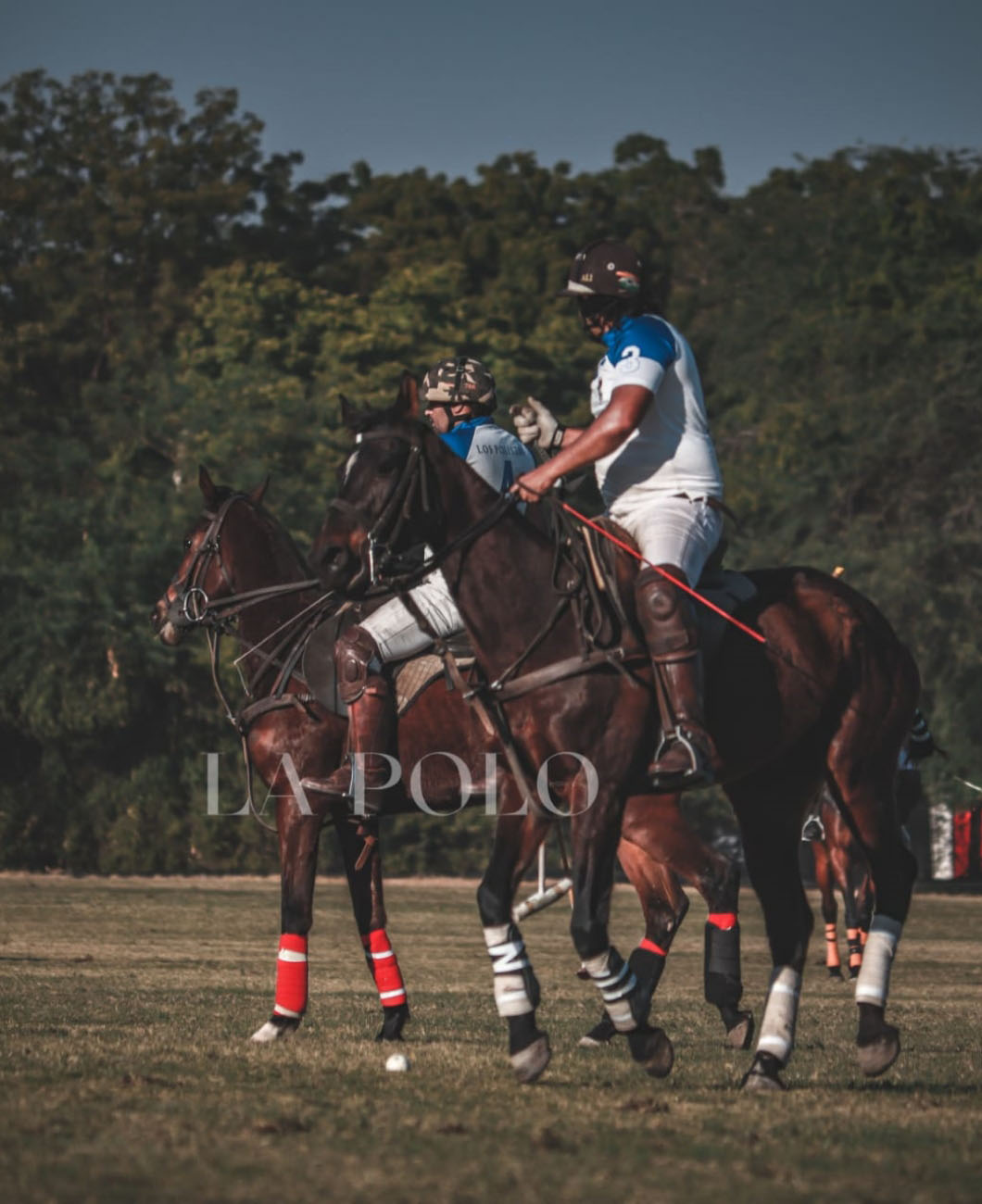 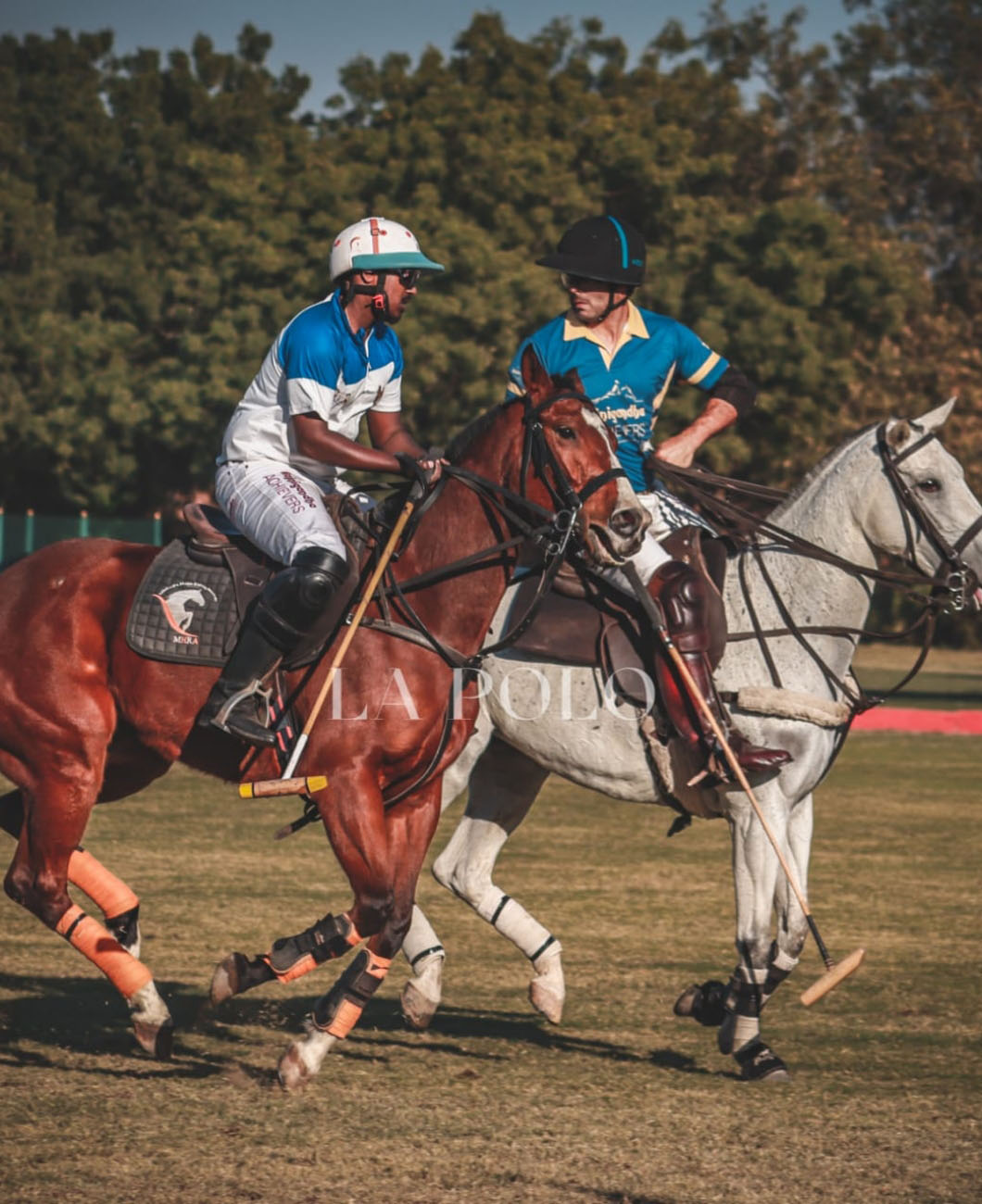 The first chukker had a slow start as Mr. Daniel Otamendi stroked his first goal opening the scoreboard with no goals being scored by the Polistas. The scores at the end of first chukker were:

Rajnigandha Achievers dominated the second chukker as H.H. Maharaja Padmanabh Singh of Jaipur scored two back to back stunning goals with one goal being added by Daniel Otamendi. Los Polistas could not break the strong defense of the opposition unable to score in this chukker as well winding the second chukker scores at:

The third chukker had all the dazzling strokes and passes by both the teams as Mr. Allan Shaun Michael scored his first goal to open the scoreboard for the Los Polistas. H.H. Maharaja Padmanabh Singh scored his third to increase the lead for the Rajnigandha Achievers as the scorecard stood at: 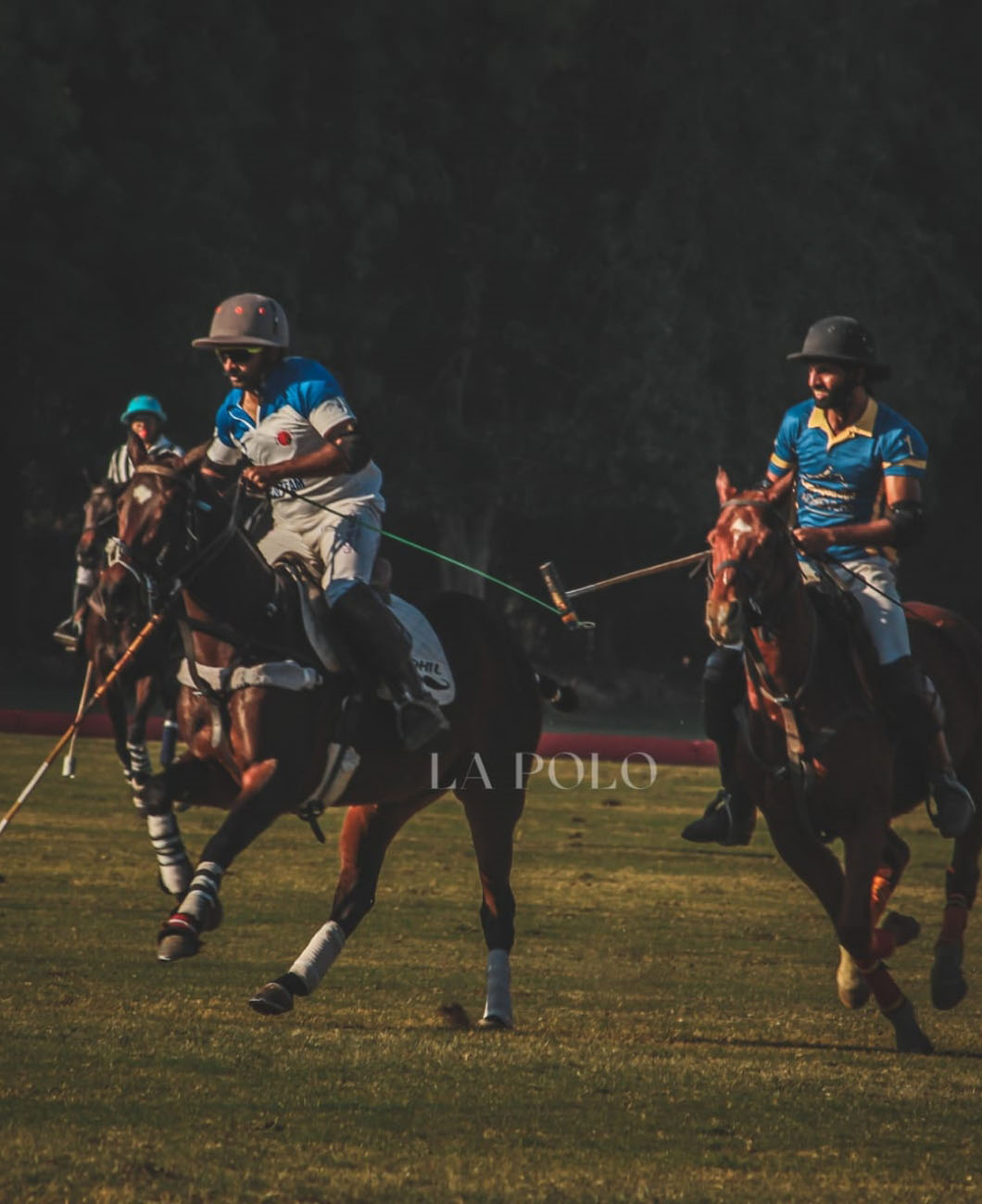 The match still had heated action left as the Ali brothers Syed Shamsheer Ali and Syed Basheer Ali both scored one goal each for the Los Polistas but H.H. Maharaja Padmanabh Singh was in full flow as he scored his fourth of the match to take away the victory and the second spot in the Finals for his team Rajnigandha Achievers with the final score standing at: 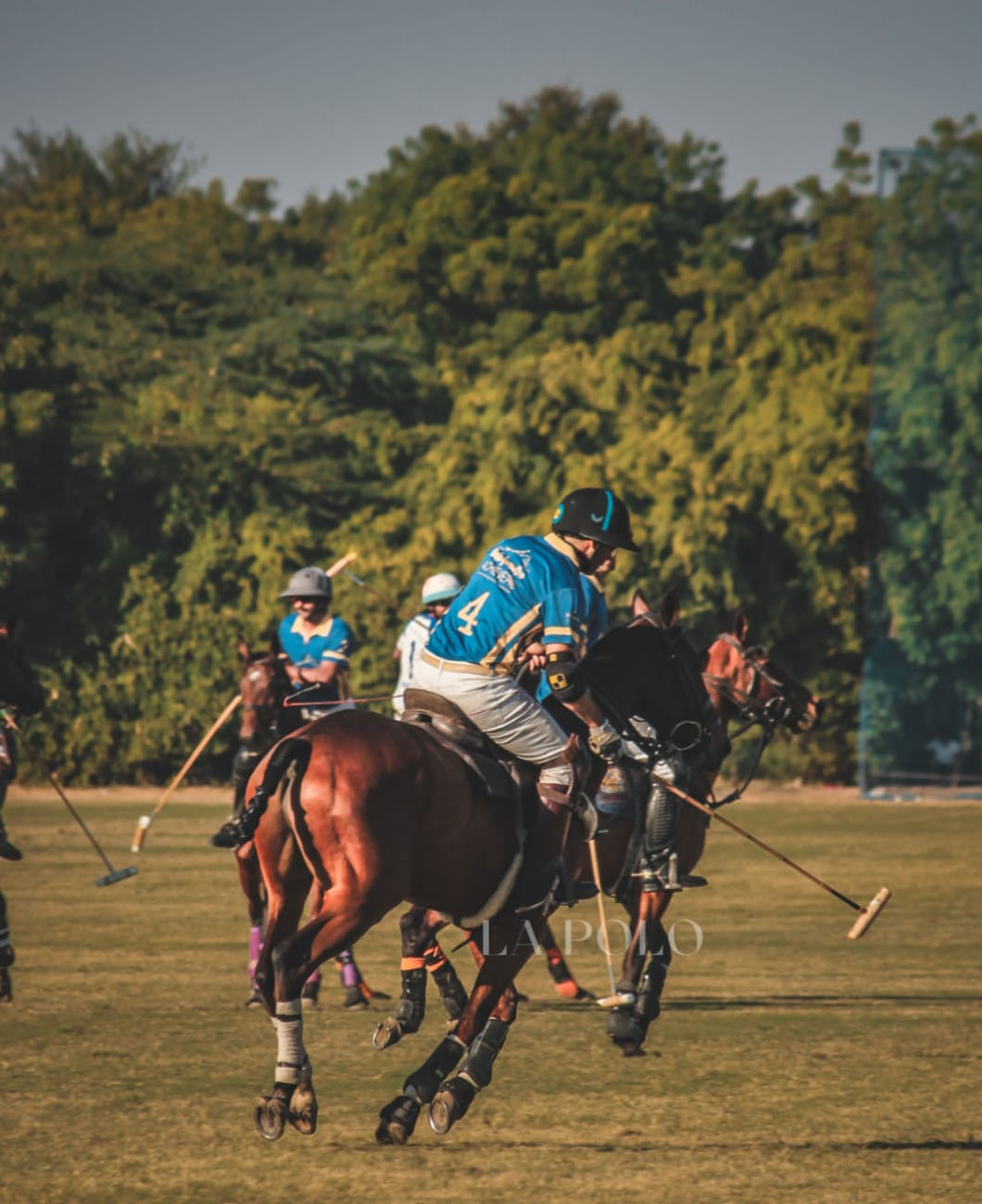 The much anticipated Finals between these two teams Rajnigandha Achievers and Achievers Onn who are playing aggressively is expected to be an all heated battle to be played on 19th December 2020 at the Maharaja Gaj Singh Sports Foundation Polo Ground at 3:00 pm. 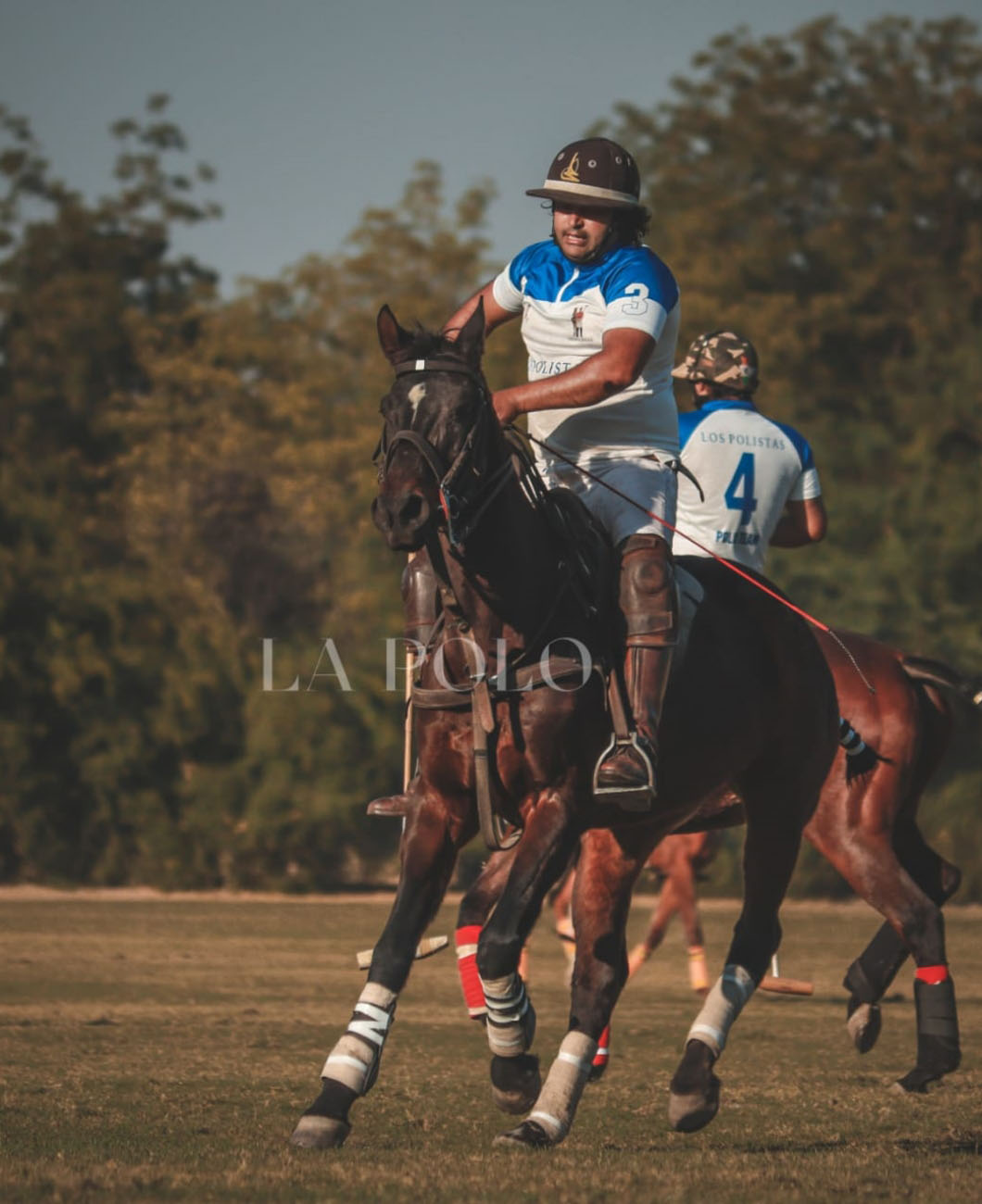