An easy victory for Rajnigandha Achievers, 5th chukker victories for LA Pegasus Polo Titans and Sona Polo I on Day 3 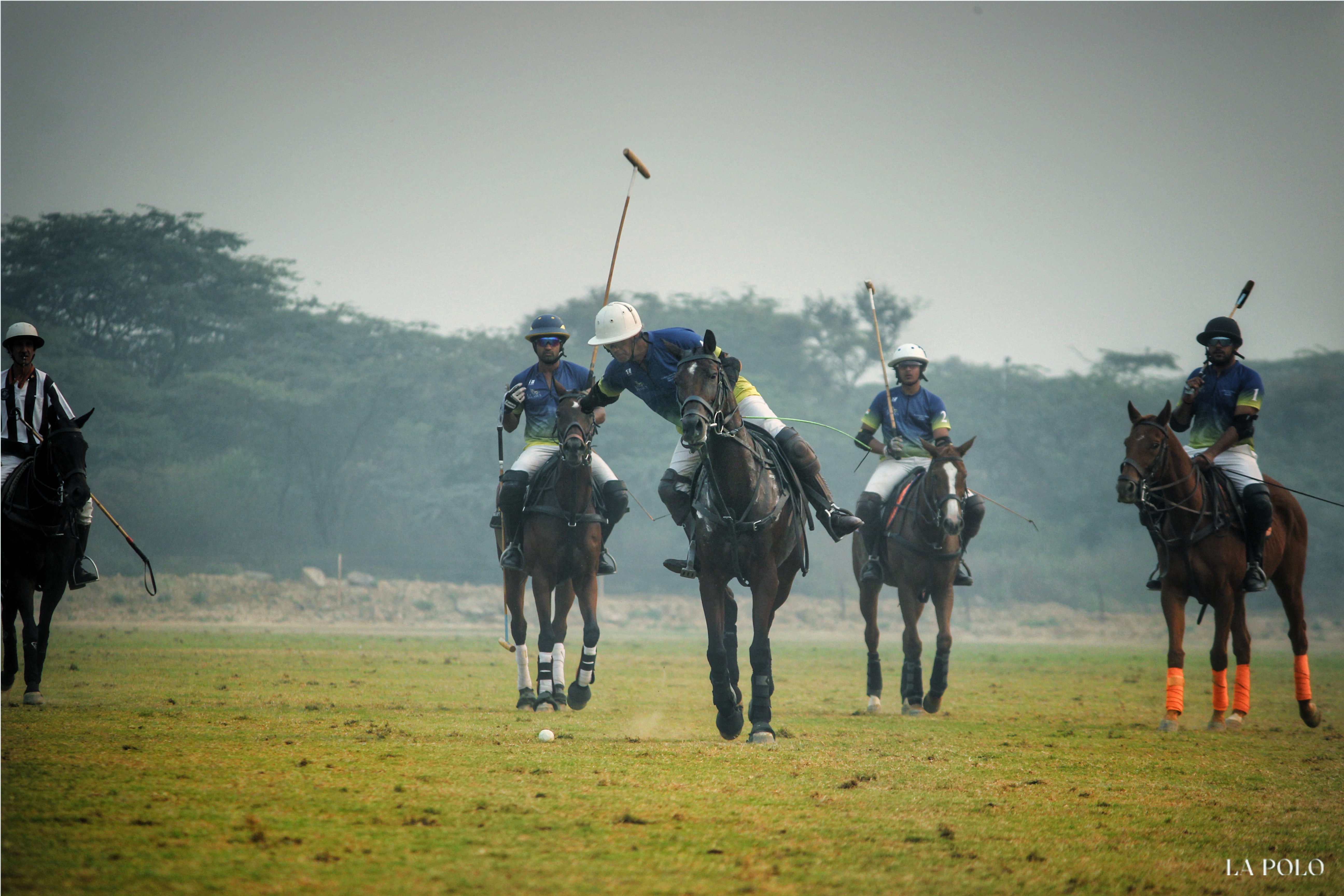 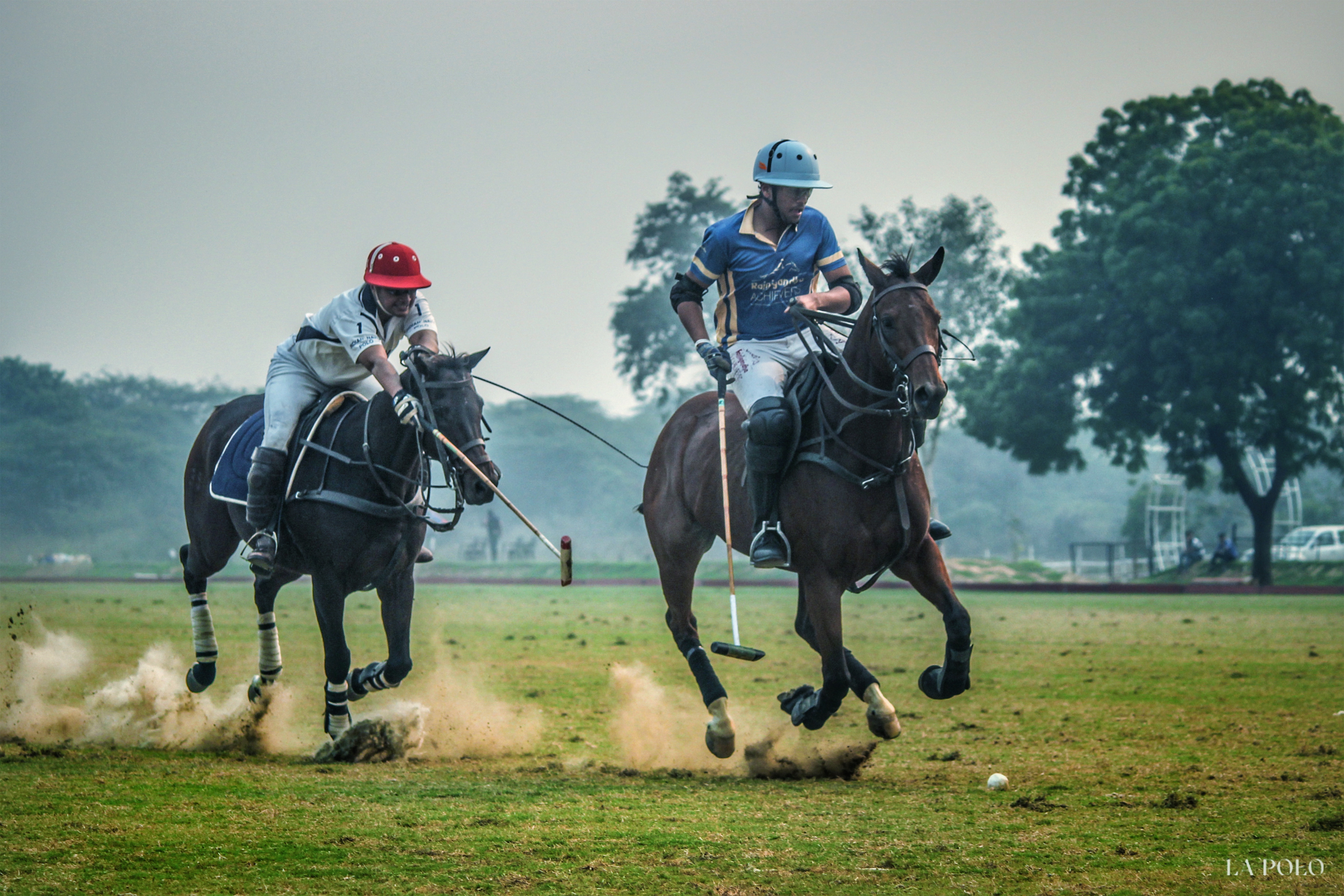 The fourth chukker opened with a long distance strike from Shamsheer Ali to help ASC/Col Girdhari Singh Polo team level the scores. Samir Suhag replied back with a marvellous shot from 60’ penalty to help LA Pegasus Polo Titans get back in the lead. Col GS Pandher scored a finesse in the final minutes of the fourth chukker to level the match at 3 - 3.

Abhimanyu Pathak scored a brilliant goal to help Sona Polo I extend their lead. Dhruvpal Godara scored two back to back brilliant goals to help LA Pegasus Polo Knights level the scores. The third chukker ended on a score of 5-5. 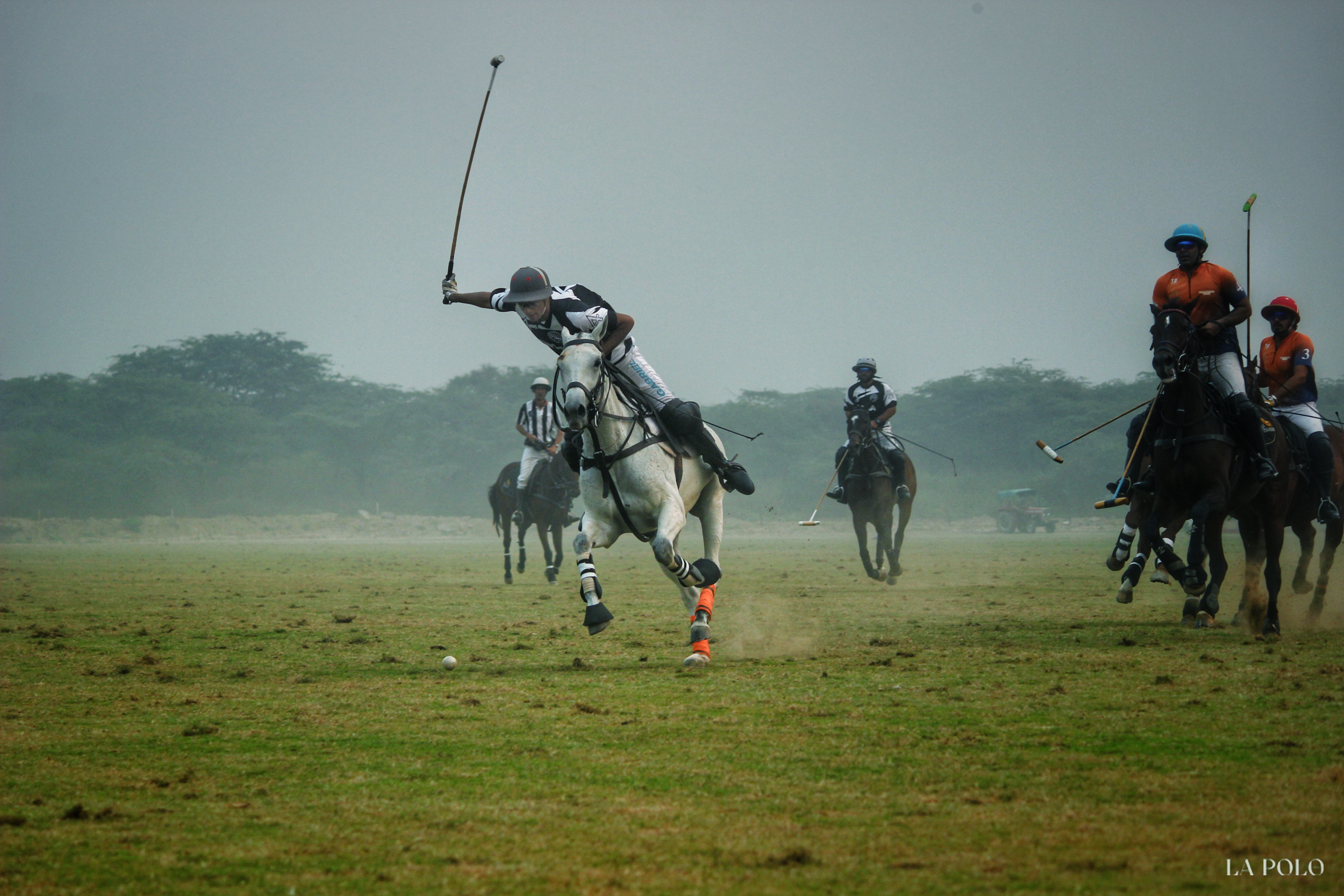 Dhruvpal Godara scored a goal from 60’ penalty to help LA Pegasus Polo Knights get in the front. A goal from Dhananjay Singh helped Sona Polo I level the scores. Abhimanyu Pathak scored a brilliant goal to help Sona Polo I take the lead in the final minutes of the match. Dhruvpal Godara scored a surprise goal in the last seconds of the last chukker and leveled the match. The fourth chukker was levelled at 7-7.


The match progressed to 5th chukker and Sawai Padmanabh Singh scored a brilliant goal in the most important minutes of the match to help Sona Polo I win the match. The match took unpredictable turns throughout and Sona Polo I emerged as the winners. The final score was 8-7.