Los Polistas defeats Jodhpur Polo Factory by 7-3 in the opening match of the tournament followed by an exciting exhibition match drawn between Teams Bright and Brilliant at 4-4.


The Rajputana & Central India Cup (10 Goals) is set to be played from 22nd December to 26th December, 2020 at Maharaja Gaj Singh Sports Foundation Polo Ground, Jodhpur, 21st Jodhpur Polo Season, 2020. The inaugural match was played between Jodhpur Polo Factory playing in dark blue & red and Los Polistas playing in white & blue. Mr. Daniel Otamendi and Mr. Kuldeep Rathore were the umpires and Maj. Mrityunjay Chauhan was the referee for the match. Mr. Ankur Mishra and Th. Sidharth Singh Rohet were the commentators for the day. 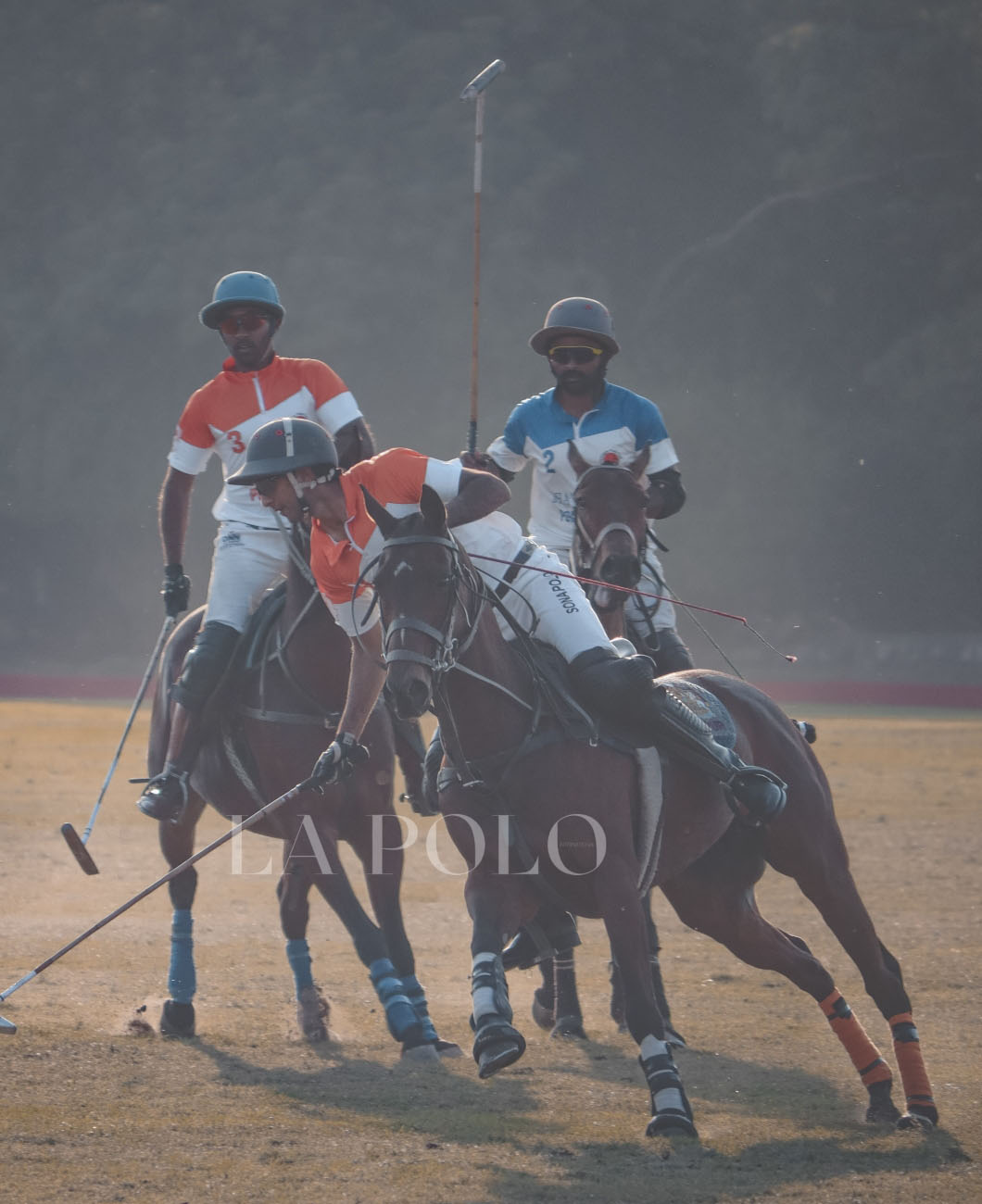 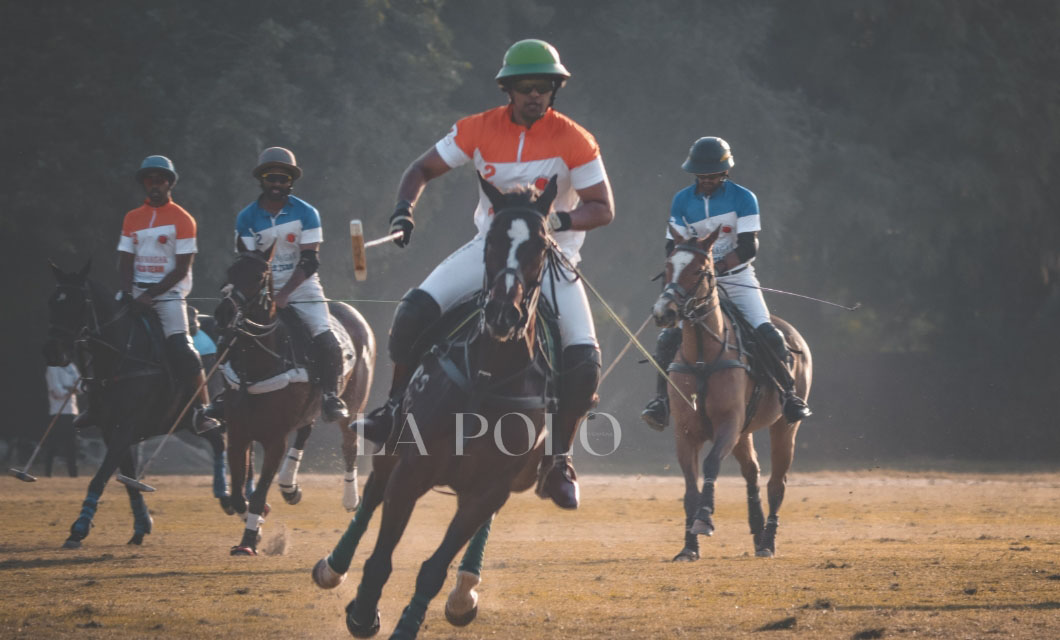 The first chukker started with heated hustling between the players as Kr. Vikramaditya Singh and Mr. Dhruvpal Godara both scored one goal each for Jodhpur Polo Factory. Syed Shamsheer Ali tackled the ball quickly to score two goals for Polistas as the first chukker scores were:: 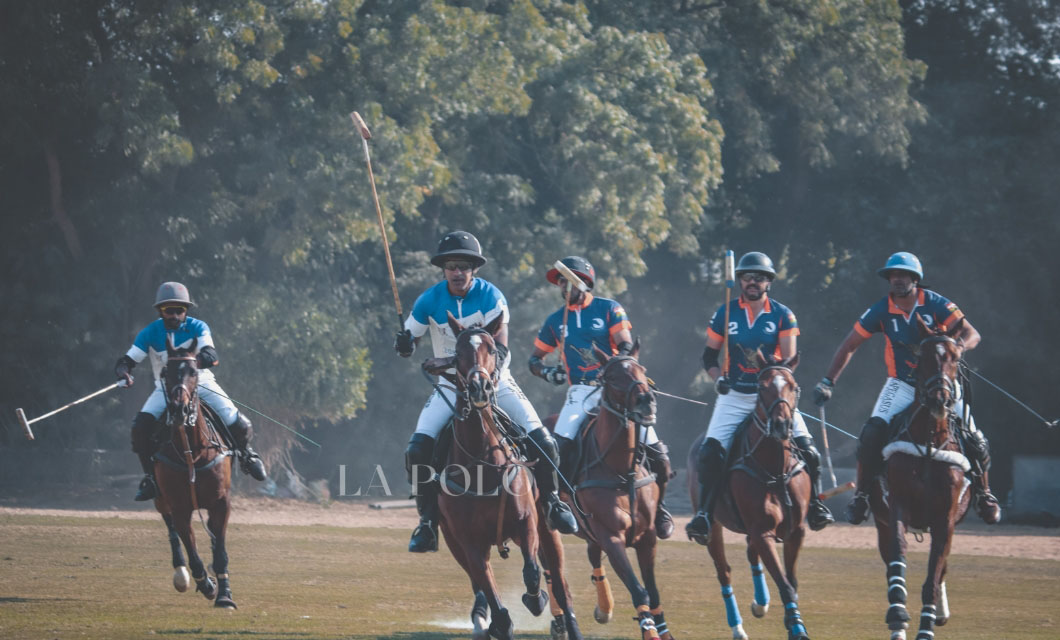 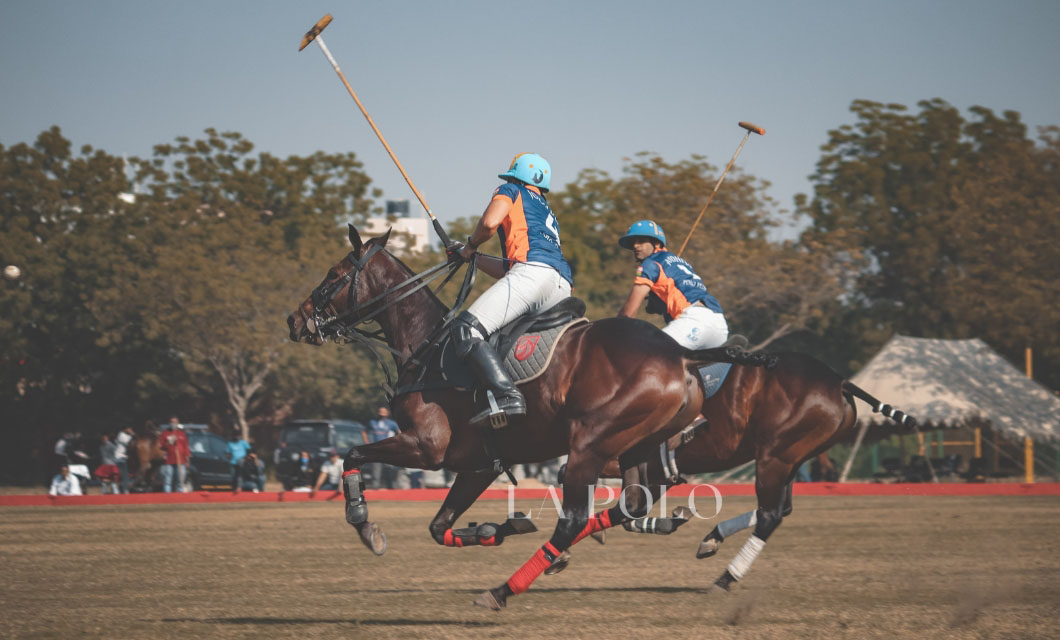 Second chukker was possessed by Los Polistas with Simran Singh Shergill showing his class and scoring a hat-trick. Col. Ravi Rathore scored one goal for a fighting Jodhpur Polo Factory winding the second chukker scores at:

Simran Singh Shergill was in charge of the day adding another two goals for Los Polistas, the team defending strongly as well giving Jodhpur Polo Factory no chance of scoring any goal in third chukker with the scores at the end of third chukker at: 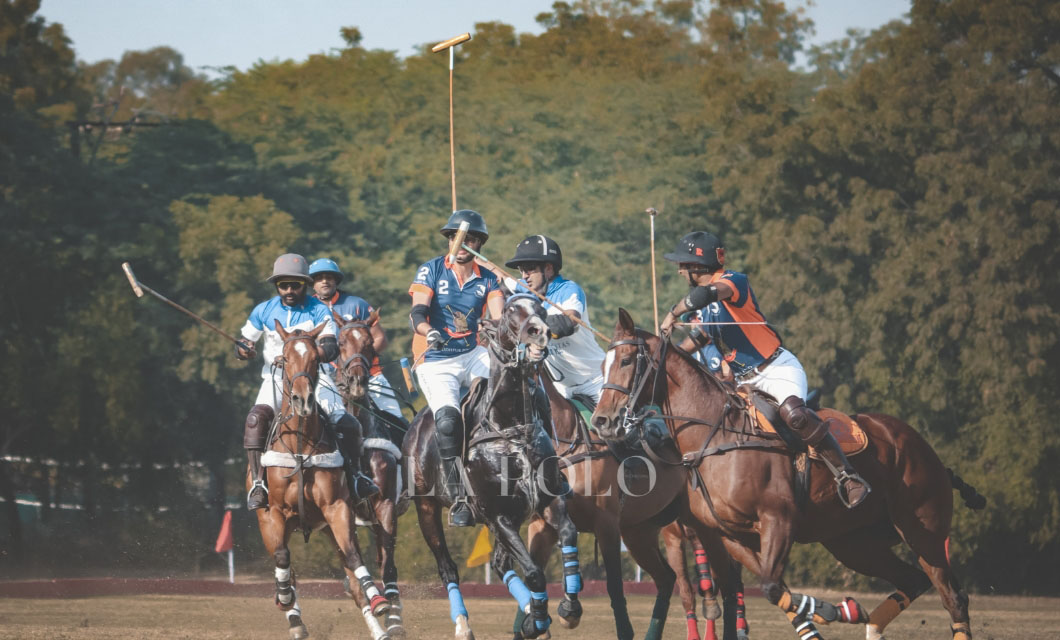 Los Polistas having a dominating lead started off defensively in final and fourth chukker, not making many attempts for the goal, as a result no goal was scored by either teams in this chukker as Los Polistas overcame Jodhpur Polo Factory by 7 goals to 3, with the final scoreboard standing at:

The first match was followed by an Exhibition match played between the teams Bright, playing in red & white and Brilliant playing in blue & white. Syed Shamsheer Ali and Mr. Dhruvpal Godara were the umpires and Col. Umaid Singh was the referee for the match.

The second chukker had H.H. Padmanabh Singh of Jaipur striking a beautiful goal with a long pass for the Bright as no goal was scored from the Brilliant winding the second chukker scores at:

The third chukker had team Bright in momentum with Ms. Ashley Parekh dispaying her skills to score one goal. Bh. Hemendra Singh tackled the ball to override all and added one more goal for the Bright as Mr. Daniel Otamendi hit one goal for the Brilliant as the scorecard stood at:

The fourth and final chukker started with a lead for the Bright but the Brilliant fought back with Mr. Jayvir Sinh Gohil striking two goals equalizing the final score as no goal was scored by Bright with the match being drawn at 4 goals all. The final scores had: