Argentina rules the sport of polo. Over and above, ponies bred here are a notch apart from those bred in other parts of the world. And, for good reasons.


The fame of polo has grown manifold over the past few hundred years. Unlike other mainstream sports, polo has two players-the horse and the one riding the horse. Going by the saying that a good player cannot ace the game with a bad horse but an average player can play much better with a brilliant horse, the requirement of a good pony cannot be compromised with.

A. Birth of the Argentine Pony 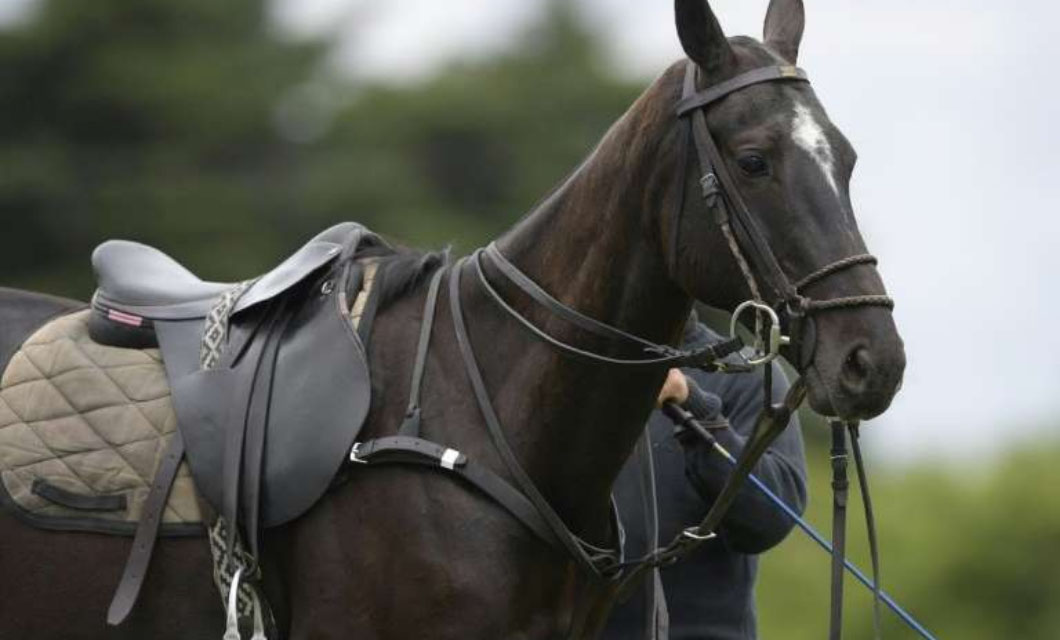 The initial days of polo were marked by the use of puny ponies with a maximum height of 147 cm. However, as the game evolved, so did the needs of polo players. It is then when polo enthusiasts realized that the Argentine Criollo possessed the vital qualities of strength and durability for the sport. Since there are no particular restrictions on the height of the polo ponies, the players landed on the best option-thoroughbreds. These horses turned out to be so swift that they could quickly surpass the opponents. The Argentine polo pony is thus a cross between strong native criollo horses and graceful English thoroughbreds.

B. Manifestation of exceptional features

Thoroughbreds are known to have very powerful muscles and a strong temper. This makes them dextrous runners. The shiny coat of the pony may give it an appealing appearance, but it is more sought after because of its speed, stamina, and endurance. The ideal Argentine Polo Pony has a steady gallop and its ability to stop and turn quickly on being prompted prepares it to deal with the building pressure on the field. Its emotionally versatile temperament is something highly peculiar and to look out for. Generally calm but adequately competitive, the thoroughbred knows when to obey commands and when to overpower the opponents on ground. Since it is always alert and unfailingly obedient, it is highly sensitive to signals from its rider as well.

The lean and muscular framework of Argentine ponies is one of the reasons why players can safely rely on them. Their well-proportioned bodies are robust but not heavy, which aids in accelerating their speeds smoothly. 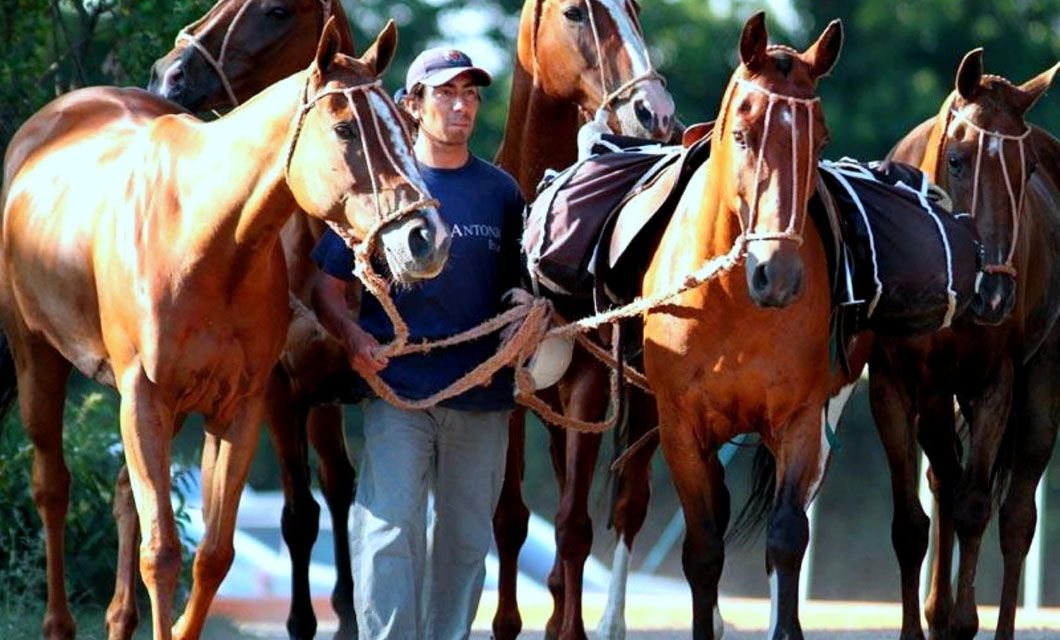 One of the signature aspects which contribute to the popularity of the pony is the arrangement of artificial conditions for its breeding, which help the breeders to cross the best ponies. Argentina has recently ventured into genetic cloning of star ponies so that the players can have multiple ponies of the same genes, all this while without disturbing the performance of star mares. So what’s the catch? The embryo from a pregnant mare is transplanted into the uterus of another, which then carries the foal to term. This allows the top-notch mares, which normally can only give birth to eight foals in a lifetime, to produce five to twelve foals annually. The fertile and vast grasslands in Argentina, called Pampas, furnish the optimum conditions for housing and breeding of the ponies. The climate, fodder, and the intricate care of the breeders make Argentine ponies one of the best in the world. 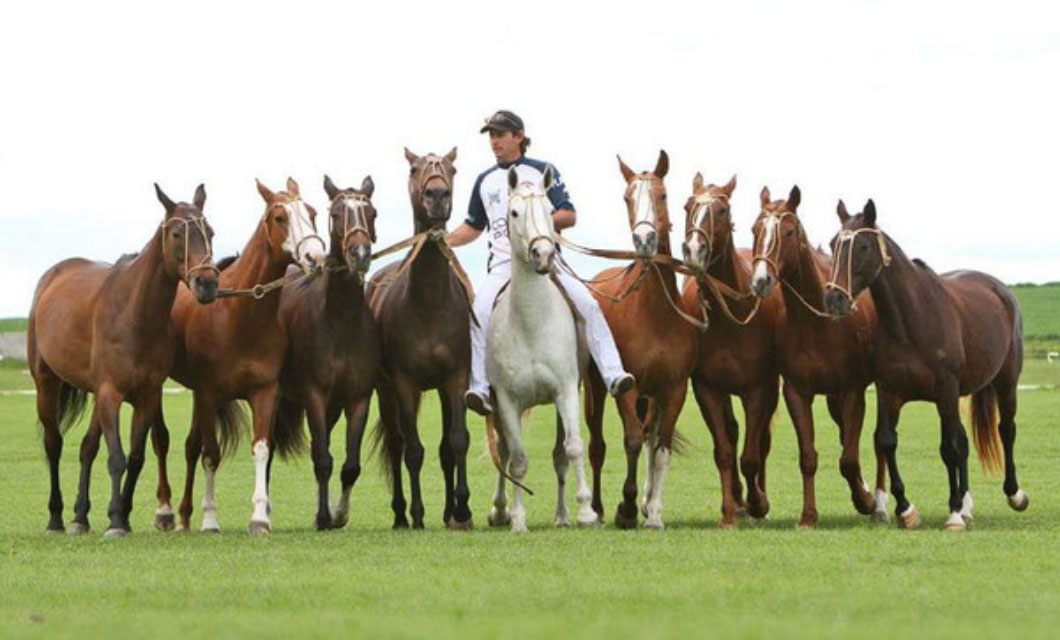