The Jodhpur breeches and the bandhgala, made famous by couture master Raghavendra Rathore, exemplify “Brand India” at its best, and are closely associated with the equestrian world.


Marwar’s Rathore have always been associated with valour, sacrifice, honour… virtues symbolic of the land’s historical wealth and vibrant culture.

When the sands of time had finally soothed its war-ravaged soul, a new dawn arose that placed Jodhpur on the world map.

Mirza pointed towards basic care: “The basics like feeding, watering, grooming, cleaning the stable and light exercise are essential for the horses’ well-being.”

The forts and palaces did their bit by reflecting a glorious past and stamped Jodhpur's royal identity. Polo, horse-riding and hunting became perfect substitutes to war for the ever-restless Rathores. These defined the character and personality of the region. 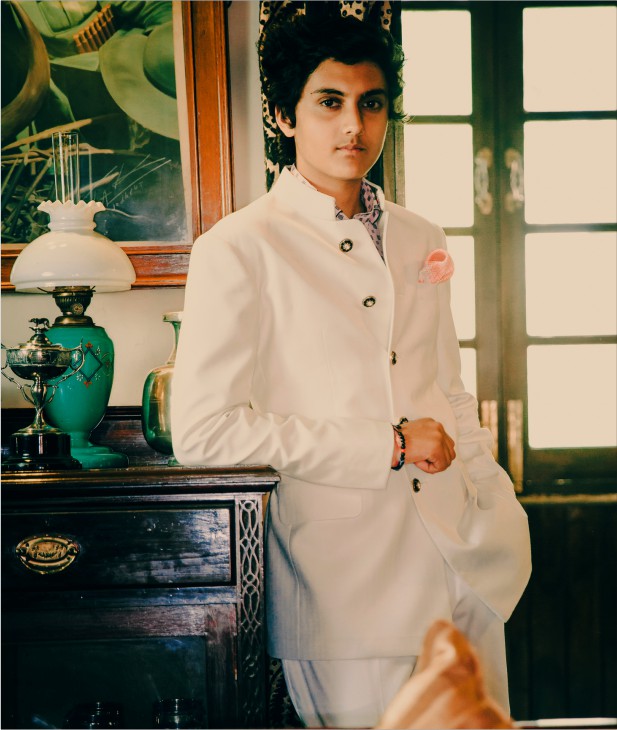 The Raghavendra Rathore label carries on the Jodhpur legacy, symbolizing heritage fashion at its best. Couturier Raghvendra Rathore is the reason behind Jodhpur’s sartorial kinship with international couture.

Back in the day when swashbuckling sport and a royal lifestyle combined to weave out a dashing dress code suitable for formal as well as outdoor life, a little versatility and innovation gave birth to some extremely interesting garb.

The bandhgala (aka the Jodhpuri coat) and the Jodhpur breeches (“birches” to the “natives” even to this day) were two legendary garments that bolted out of the Jodhpur “stables” and eventually “galloped” on to adorn the international fashion scene.

The bandhgala from Rathore, the Mecca of this bespoke jacket, is an epitome of regal flamboyance and the perfect combination of traditional elegance and contemporary chic. The Rathore look changed the very character of this almost forgotten Indian coat and embellished it with a new personality. The bandhgala brandishes classic elegance reminiscent of blue-blooded flair.

Similarly, the Jodhpur breeches (aka Jodhpurs the world over) were adapted from the then existing designs of English breeches that ended at mid-calf and hence, required to be paired with high riding boots. Reconstructed to enhance riding comfort, Jodhpurs were more flared above the knee, went all the way to the ankles (ankle length or ordinary shoes could now be worn), and had reinforced fabric protecting the inner leg from rubbing against the horse’s side and stirrup leathers.

The Rathore breeches belong to this “gene pool” and are cut along the original pattern that was literally crafted in the designer’s own backyard. Rathore’s achievement lies not just in resurrecting the breeches, but in placing them in the top-drawer of the haut monde and giving this rather bizarre garment the dashing identity it enjoys today.

Breeches had always belonged to the equestrian world where riders and polo playing studs wore them with élan, strutting around with a macho swagger while the jet-set watched and wondered if this intriguing garment could hold its own, away from the horsy environs? 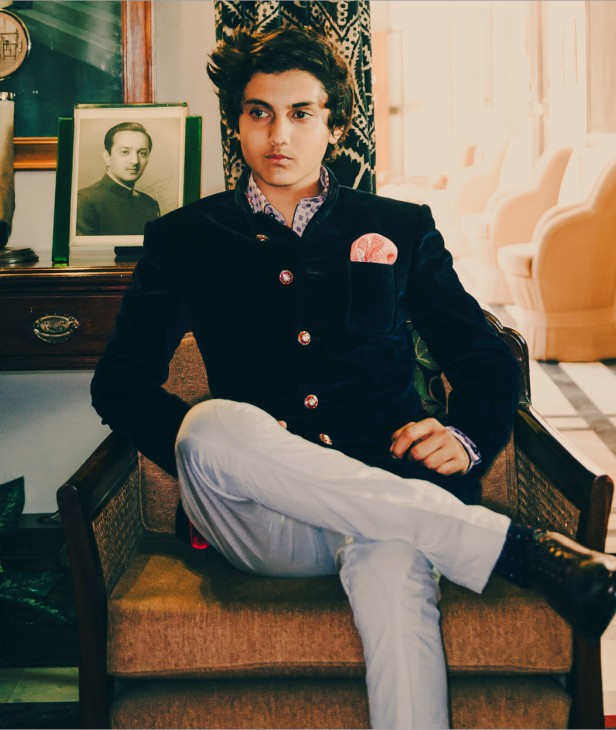 This apprehension, as much a mix of awkwardness as of awe, was finally laid to rest by Rathore riding his breeches into the insecure turf of the crème de la crème and familiarising them with this “untamed apparel”.

Both, the Rathore bandhgala and the Jodhpur breeches are best defined as “multi-versatile garments” that can be worn as formal, semi-formal and casual-chic, anytime, anywhere and on any occasion. With these in your wardrobe, there’s no way you can go wrong!!

Young Kartikeya Singh, a millennial thoroughbred from the Rathore clan, portrays the art of pairing the bandhgala and breeches. A budding polo player, he exemplifies the role of this magnificent sport in promoting outdoor fashion, particularly the Jodhpur breeches.

Polo worked as the perfect ambassador to carry forth the legacy of Jodhpur’s creations and introduced it to the international circuit. Since London was already Europe’s leading fashion centre and English style set the fashion norm, the new breeches which reached their shores with polo teams from Jodhpur and other Indian princely states, were an instant hit on and off the field. This fervor is aptly epitomised by the young Rathore stylishly blending regality with outdoor panache.