The expert advises that it is hard work and preparation that makes accomplishments worth it.


Tamara Wagman is an award-winning horse rider. She has been into breeding and training of horses for a long time. In a one-to-one with LA POLO, she shares in-depth insights about reining and throws light on her new venture: Redhead Reining.

Her love for horses has dominated her love for law, her other interest. Competition and exploring a variety of options including halter, showmanship, pole bending, and goat tying has been innate to her since childhood. However, her preference has been for reining because of the high level of performance for the rider and the horse involved. Her passion for horse riding has been immense. She is a player, a professor and a lawyer—all rolled into one. She says: “I’ve been known to take calls while on the back of a horse…my favourite office!” 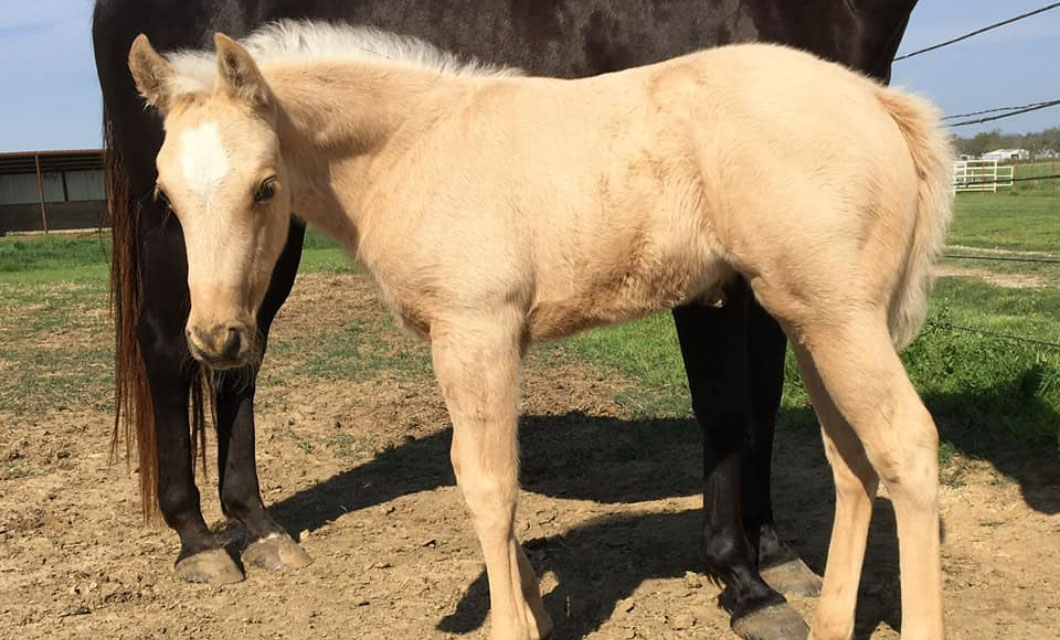 We asked her opinion on the frequent comparison of reining to figure skating. She says: “Reining is a judged event where riders are judged on the precision and beauty of each manoeuvre and get extra points for the degree of difficulty. So, the judging and requirements for reining are similar to compulsory figure skating, but fortunately we wipe out a lot less.” 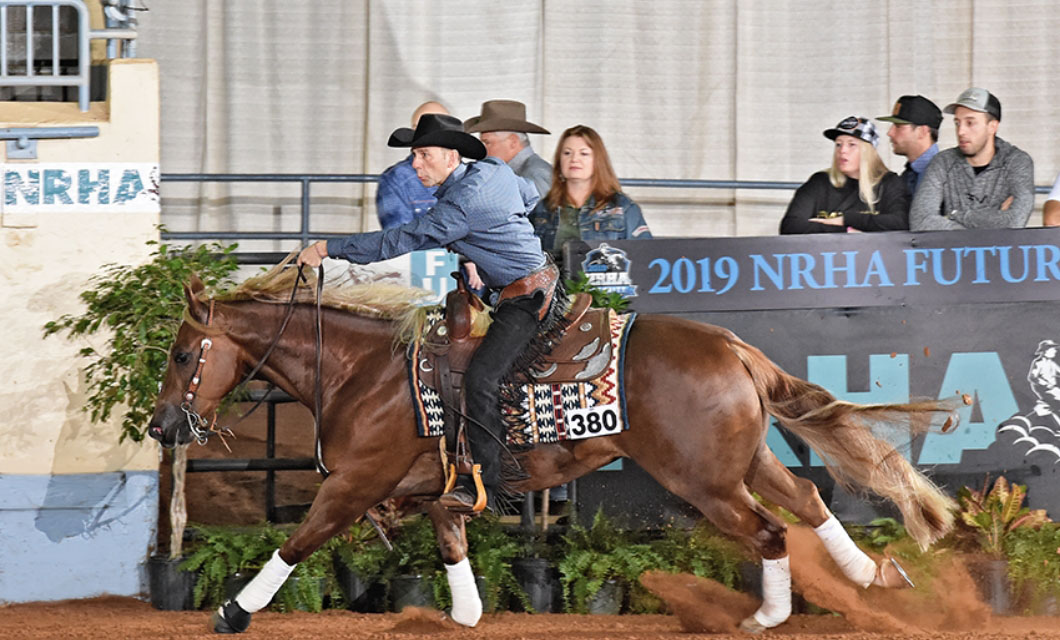 Tamara briefed us about how reining differs from dressage despite similarities. While reining and dressage get similar in the way the rider takes cues and control over the horse’s body, they differ in terms of deviation in transition, which is more in the former. 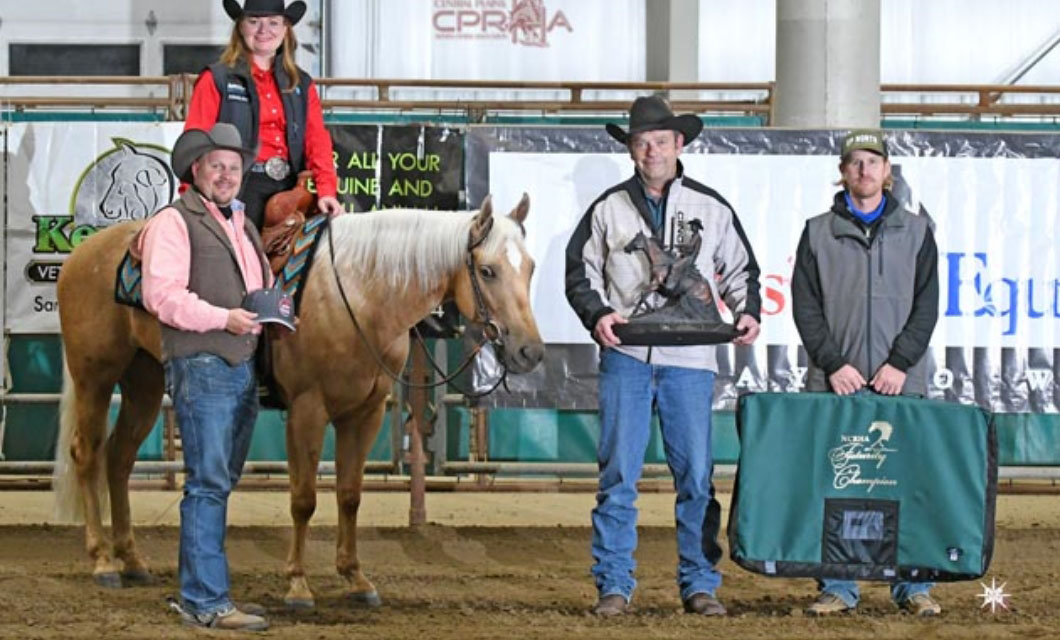 Tamara shared with us the 16 reining patterns. In reining, all patterns, except for riders ten years old and under, consist of four spins each way, and lead changes each direction. Some patterns are “run-in” patterns where the horse and rider run in from the end gate and execute a sliding stop just past the centre of the arena or the end of the arena, hence highly challenging. Many patterns require walking to the centre of the arena and either spin both directions or begin circles, which are comparatively easier provided the rider and horse remain focused.

Redhead reining is her fresh venture, to breed and raise reining horses for high-level competitions. She loves to impart her knowledge and thus she has been working towards organising panel discussions, the latest one being on foal care. 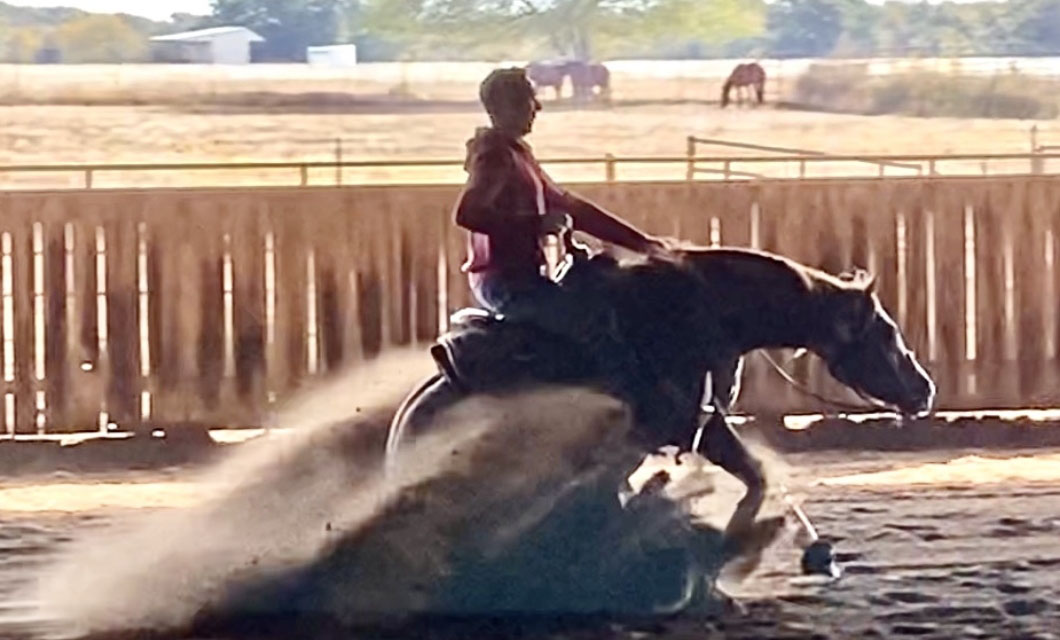 Tamara believes that the only two things that affect performance during reining are the chaps and the saddle -- the former helps the riders stay steady in the saddle, and the latter becomes important to position the rider’s legs and seat to execute the manoeuvres. Further, the cowboy hat must be fitting enough to stay on during the ride so as to not to distract from the run or scare the horse. Another characteristic attire of reining is the long-sleeved, collared shirts since messy attires affect the final score. 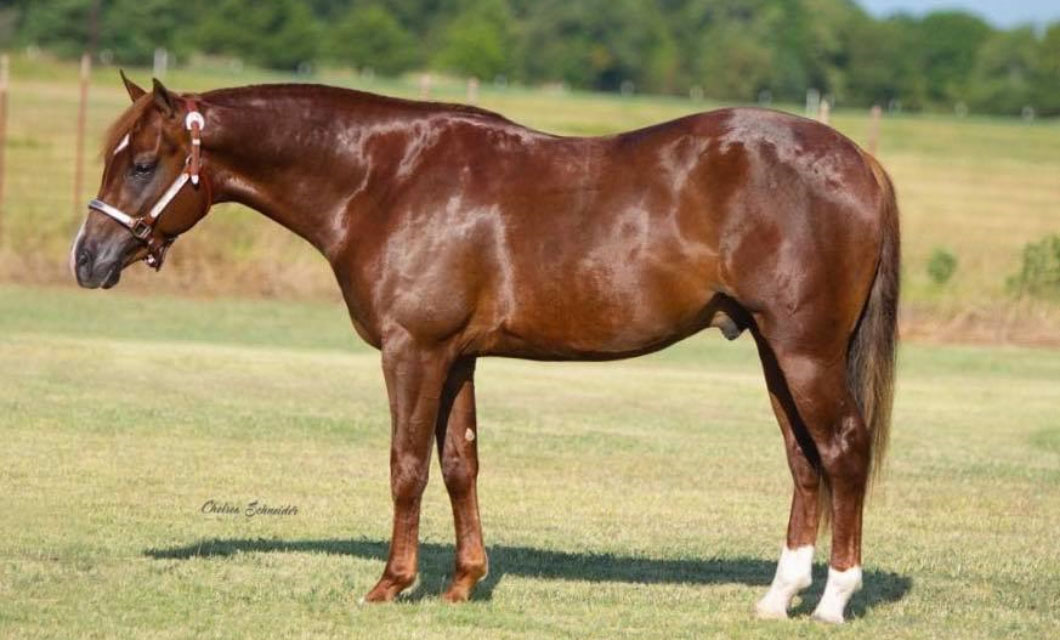 Her key for beginners who wish to ace reining is to take active assistance of experienced professionals. She advises them to watch competitions and professional and amateur riders.

Tamara says that breeding horses is a long-term commitment demanding patience. “You breed a mare, wait 11 months, hopefully have a healthy foal, take care of that foal for at least two years before you even begin to ride it and hope that it has the right temperament and level of ability. During those years, there is opportunity for injury and sickness no matter how great care you take. If you have high quality horses and love the process of raising foals, then by all means, it’s a very fulfilling endeavour.” 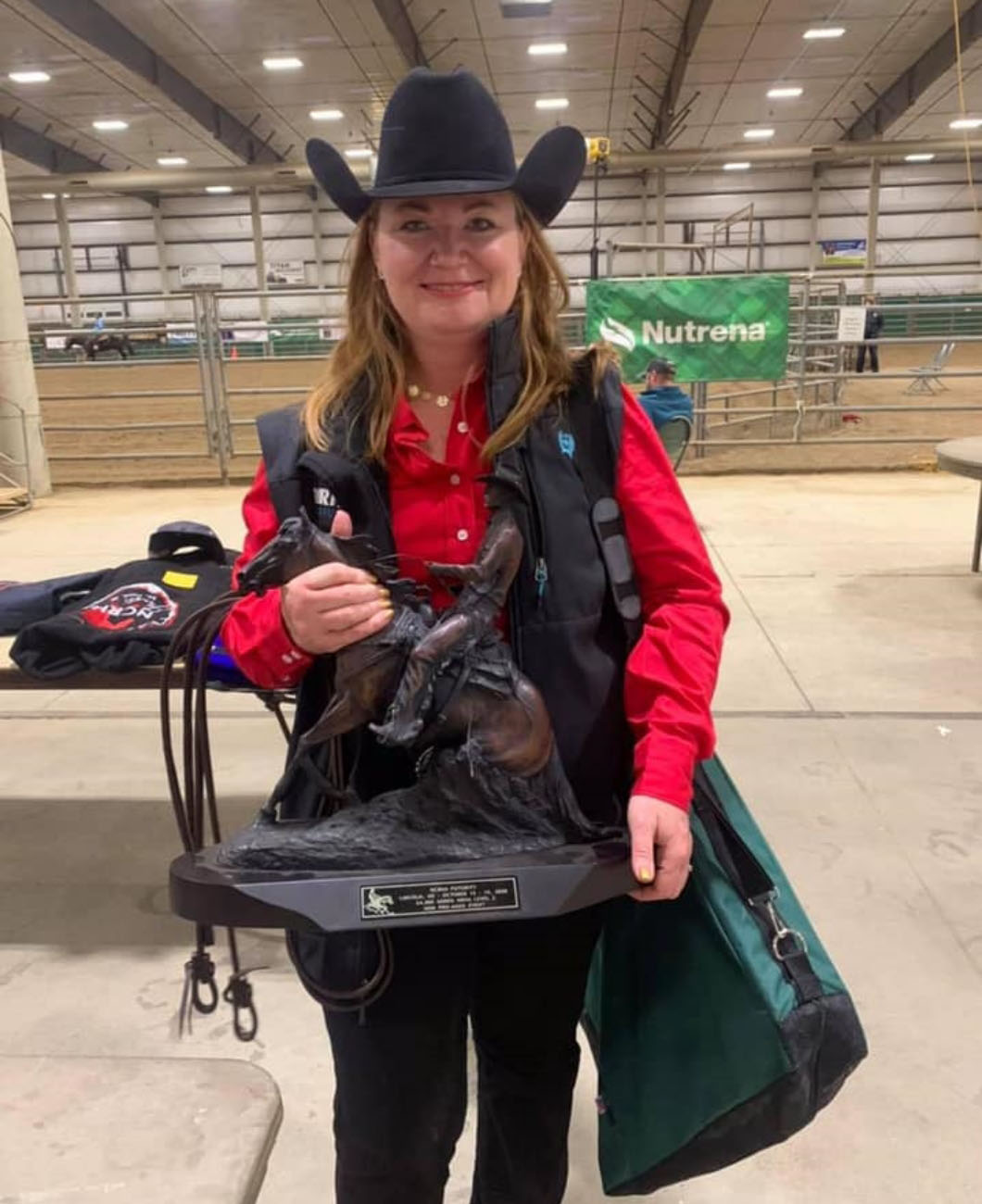 Reining horses must be trained for at least 18 months before D-day. Once the horse is ready for competition, they are hauled to smaller competitions to “season” them and get them used to a show environment. However, there is a pressing need for the horse to adjust to different arenas. Right before competition, the loping skills of horses are polished and they are taught to execute each manoeuvre.

According to her, one of the prime challenges of training a horse is building its ability in a way that builds up its confidence. This requires horses to have the right mentality to be competitive. Addressing the physical and mental issues of a horse that might crop up at any time during their training is another challenge. However, she believes it is hard work and preparation that makes accomplishments worth it.