James Drury, fondly known as Jim in the polo fraternity in conversation with LA POLO


James Drury first held the polo mallet in 1983. It has been a long journey since then. His 25 years’ old Pinecroft team has competed successfully various tournaments at the Oak Brook Polo Club. In 2016, he privatised the Oak Brook Polo Club and became president, not before captaining the same for four years.

When asked about his momentous journey, he says: “In Paul Butler’s days, the US Polo Open was held for 25 straight years, and American legends at the time, the 10-goal Cecil Smith, and Roy Barry, were playing at Oak Brook. I recall attending the match when Prince Charles, Major Ferguson, and two other high goal British players played against Oak Brook, and prevailed, on what is now known as the Prince of Wales field. It wasn’t unusual to see royalty and celebrities from around the world attending polo matches,” says Drury. 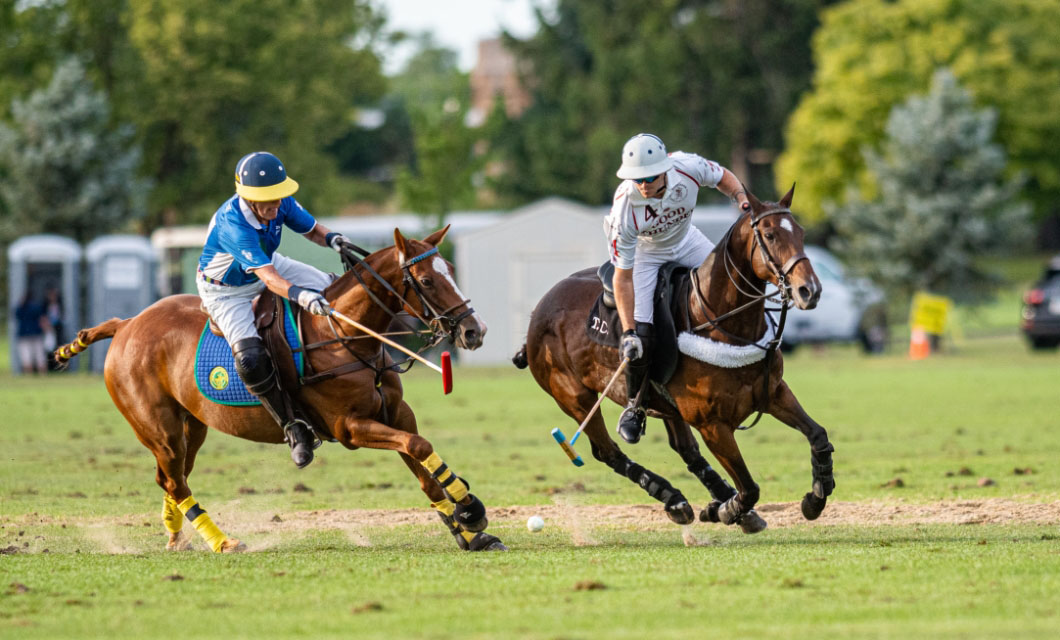 Being interested in Oak Brook’s legacy, Drury was the right person to rebuild and revitalize the Club as one of the best polo destinations in the country. And now the club is looking forward to celebrate its 100th anniversary in 2020. 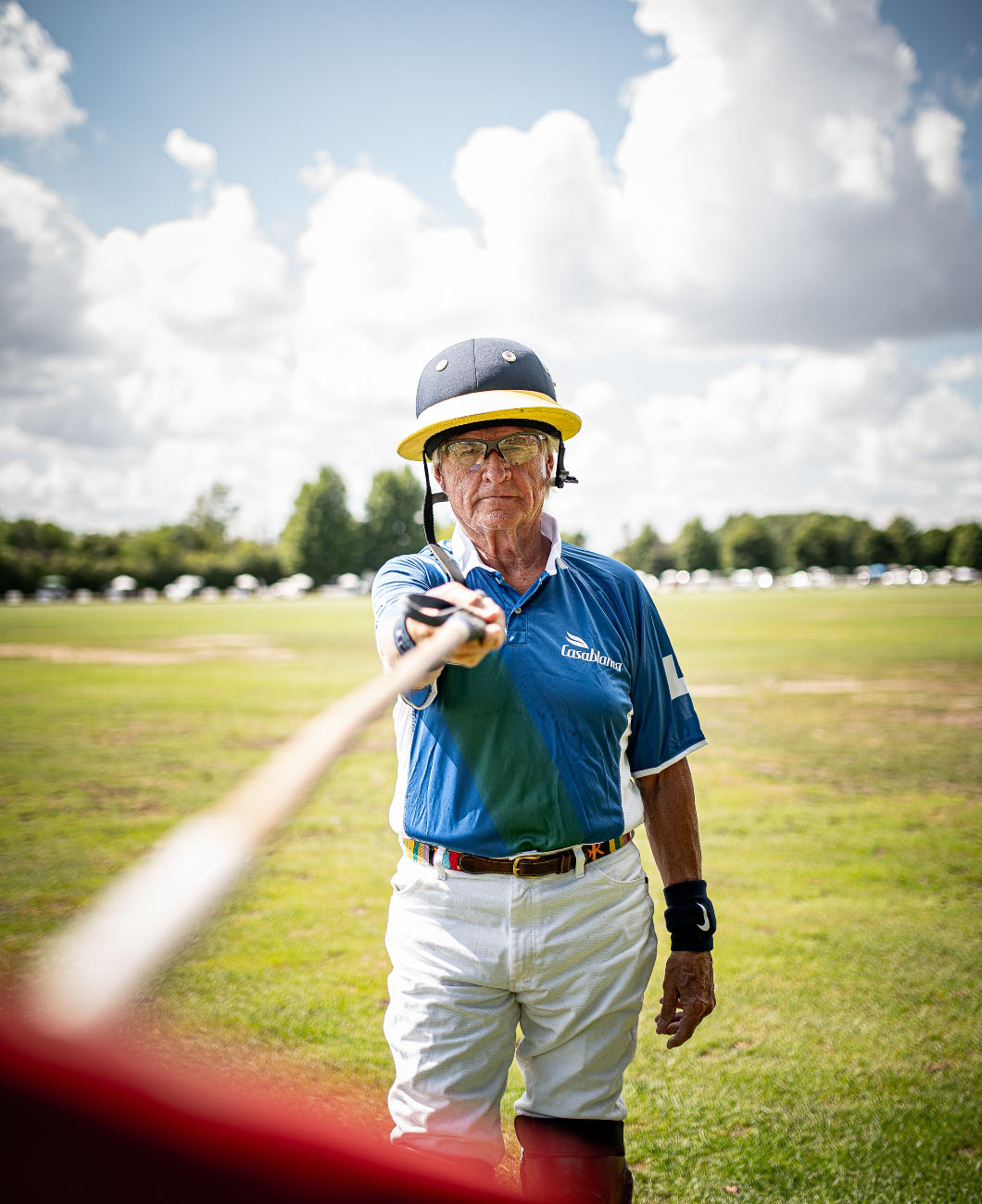 THE TEAM, regularly competes at Oak Brook and throughout Chicago and Western Suburbs in tournaments and exhibition matches. The Team also represents Oak Brook and the City of Chicago in out-of-state and international competitions from nearby Milwaukee to as far as India and Drury. Being in the dual role of a player and a patron, it is his responsibility to employ three pros to round out his 12-goal team and to provide for the care of their families and horses, from June - September. He says: “My most important role is to assemble a team of pros that are highly compatible – liking and trusting each other.” 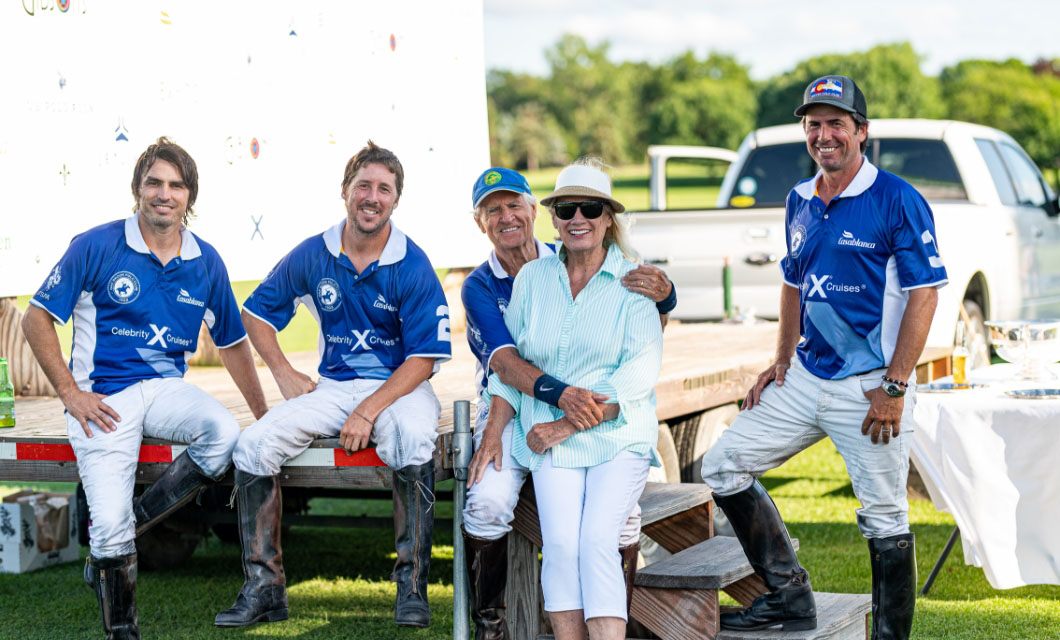 With a touch of modesty, he adds: “Off the field I may be Captain, but on the field my most experienced player, Horacio Onettto, whose father once played for the Butlers, is my Field Captain.” 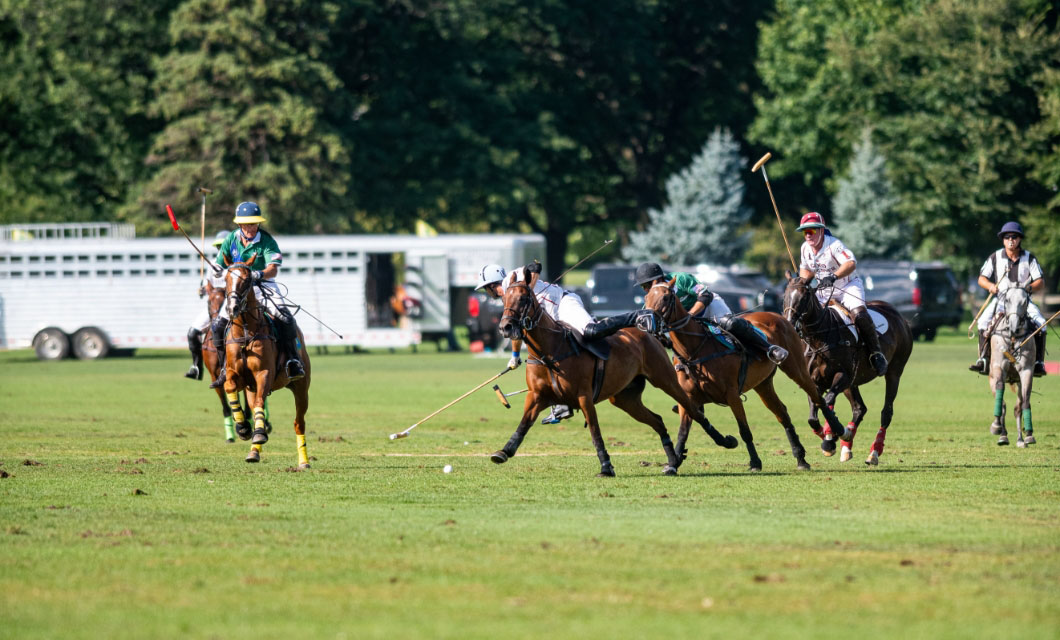 People come dressed for the occasion and have a grand time, whether tailgating or in the grandstands to experience the “sport of kings”, seeing old friends and making new. “People actually watch the game,” he says. 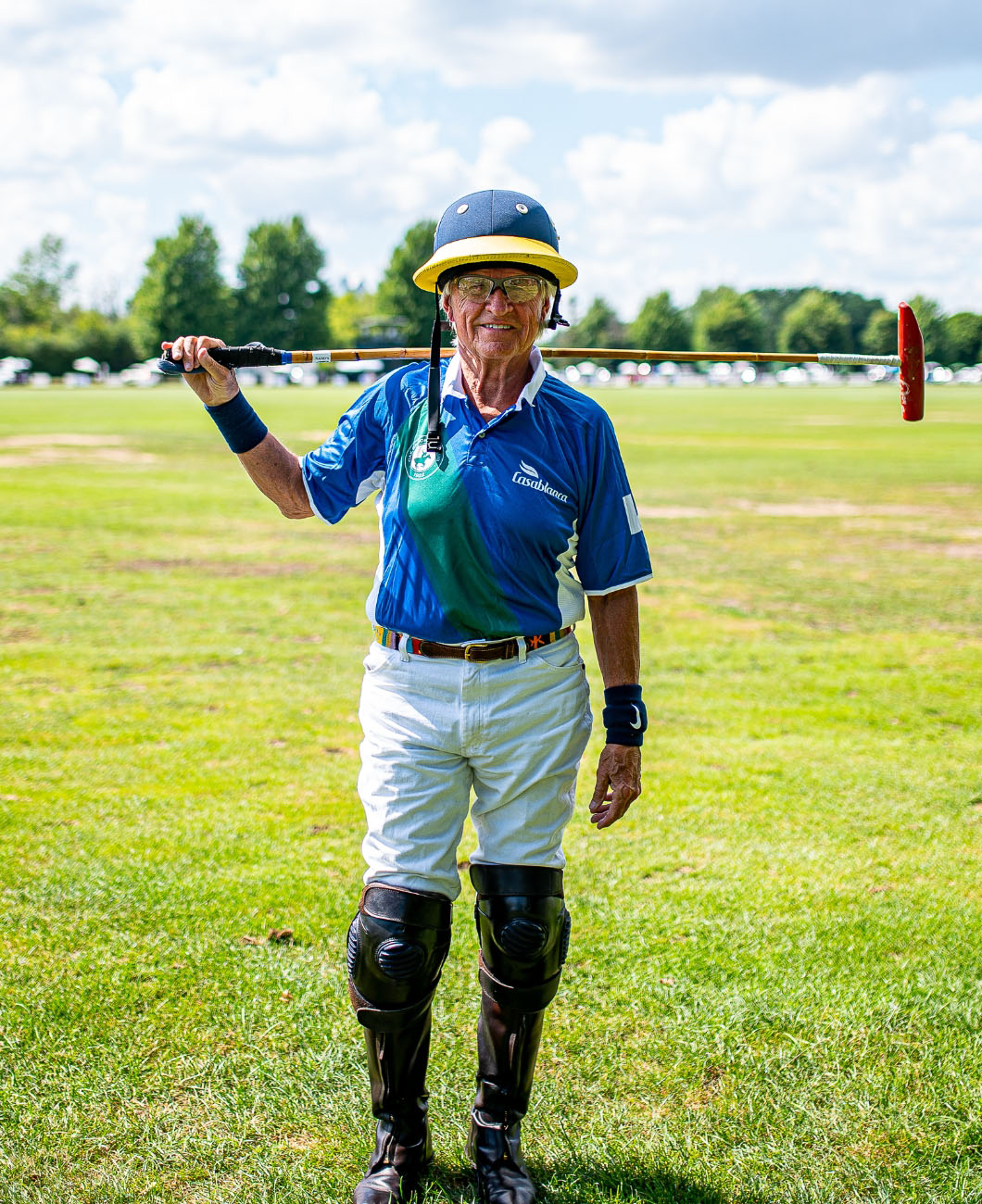 The guests are taken good care of, with a warm personal touch. The players make themselves accessible when they do their walk around the field in blazer, ties, britches, and boots, as has been the tradition throughout the years at Oak Brook. They gladly pose with the guests for pictures.

“We have a polo orientation booth, with a wooden horse where people can practice striking the ball. We have field side activities for children and adults between chukkers, and encourage anyone that would like to know more about the sport to meet the players after the game. We have five active polo schools with 75 new members of all ages learning the game. If 10 - 20% of them remain long term, we will grow the sport. Polo is a sport that sells itself.”

He cherishes his time with polo. He observes: “In terms of my growth as a player, my first major lesson was to learn not to attempt heroic plays, having broken 16 ribs and punctured a lung, along the way.” 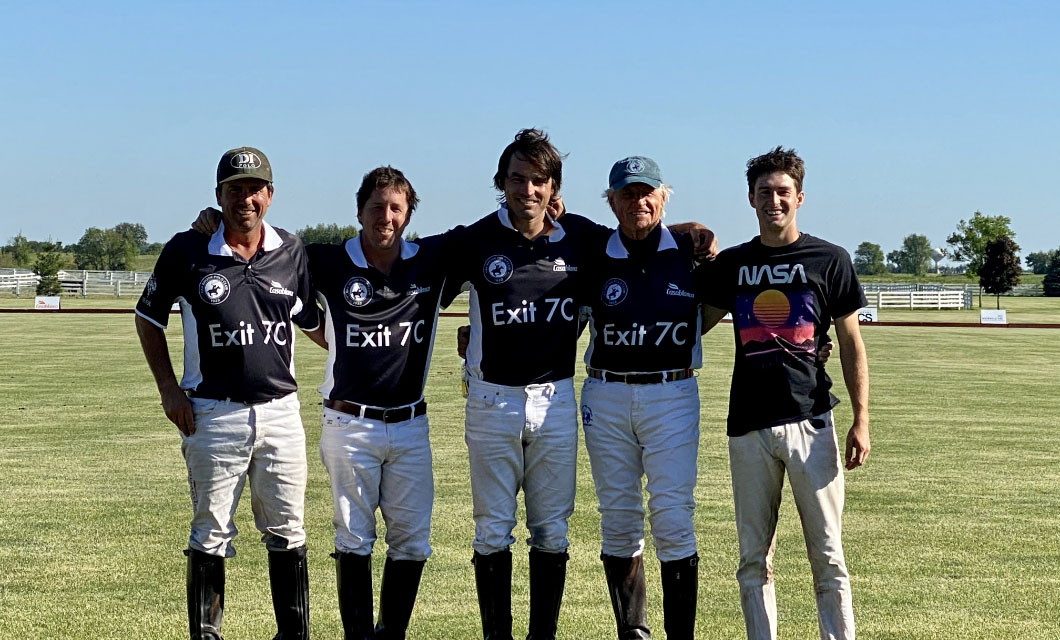 Your inspiration for polo?

A lifelong appreciation for the horse. Then, as a player, experiencing the transition from simply riding a pony during a match, to actually performing as one on the field, in everything we do. Sometimes, in the heat of play, it actually feels like my horses, rather than being ridden, are simply reacting to the subtle movements of my body and reading my mind. 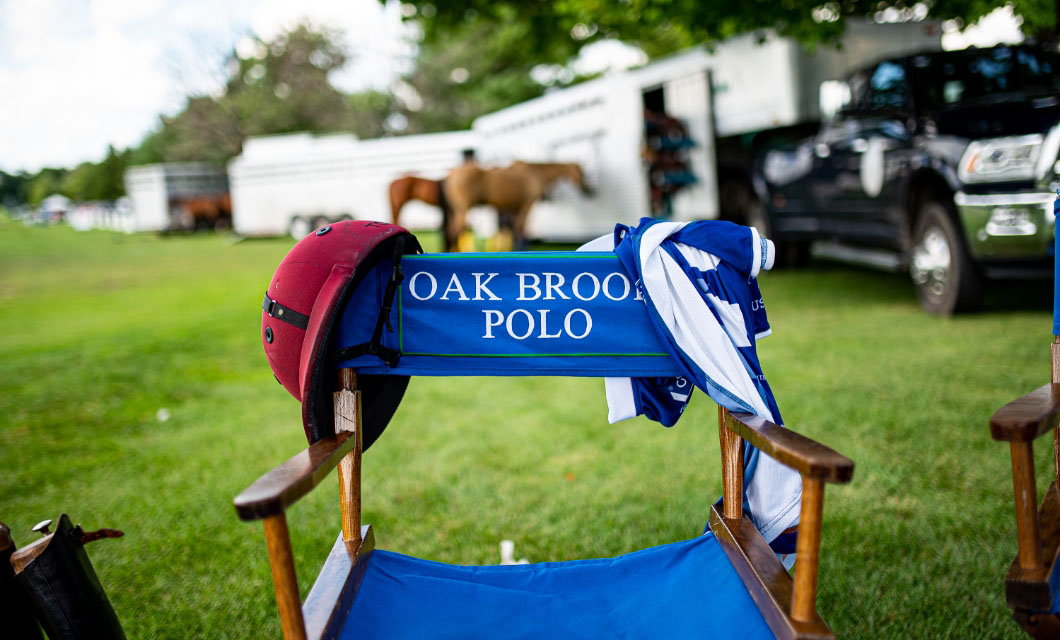 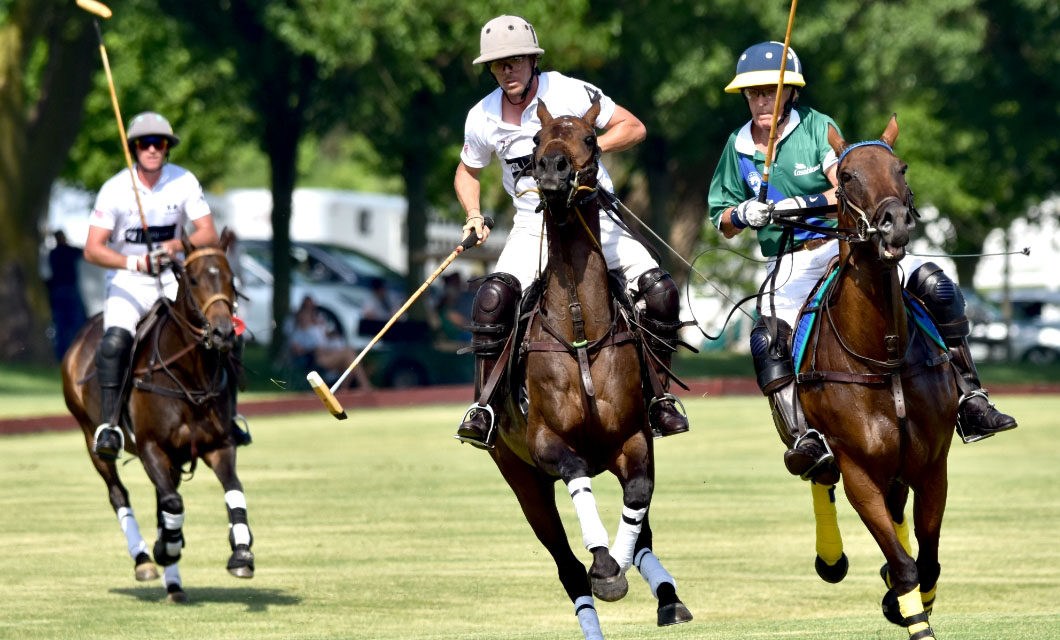 Lucy, my beautiful little black mare, previously owned by Memo, and the fastest horse I have ever had the privilege of owning– now retired peacefully and living on my farm in Barrington. I can see her every day of my life.

A polo match to cherish?

More likely, a polo season to cherish. 2005, when my 16-goal Pinecroft Farm team won almost every match we played at Oak Brook.

Successfully defending against a higher goal player, and preventing an important goal from being scored.

A thing that you would like to change about polo?

Changing the mindset of patrons that forget that the sport is simply a game among friends, rather than a matter of life and death - winning at all costs.

If not polo, then what sport?

A message for the younger lot?

For those that are entering the game as young adults, you will enrich your life, but don’t let it go to your head. Keep your feet on the ground.