RETO GAUDENZI ON HIS DREAM OF SNOW POLO WORLD CUP

“Snow Polo has become a part of the culture of St Moritz”, remarks Reto Gaudenzi in conversation with LA POLO


RETO GAUDENZI founded the Snow Polo World Cup on the frozen lake of St Moritz in 1985. It was the first-ever Polo game on snow. The godfather of Snow Polo talks to LA POLO about his initial dream, it's fulfilment and to the heights that it has reached today. 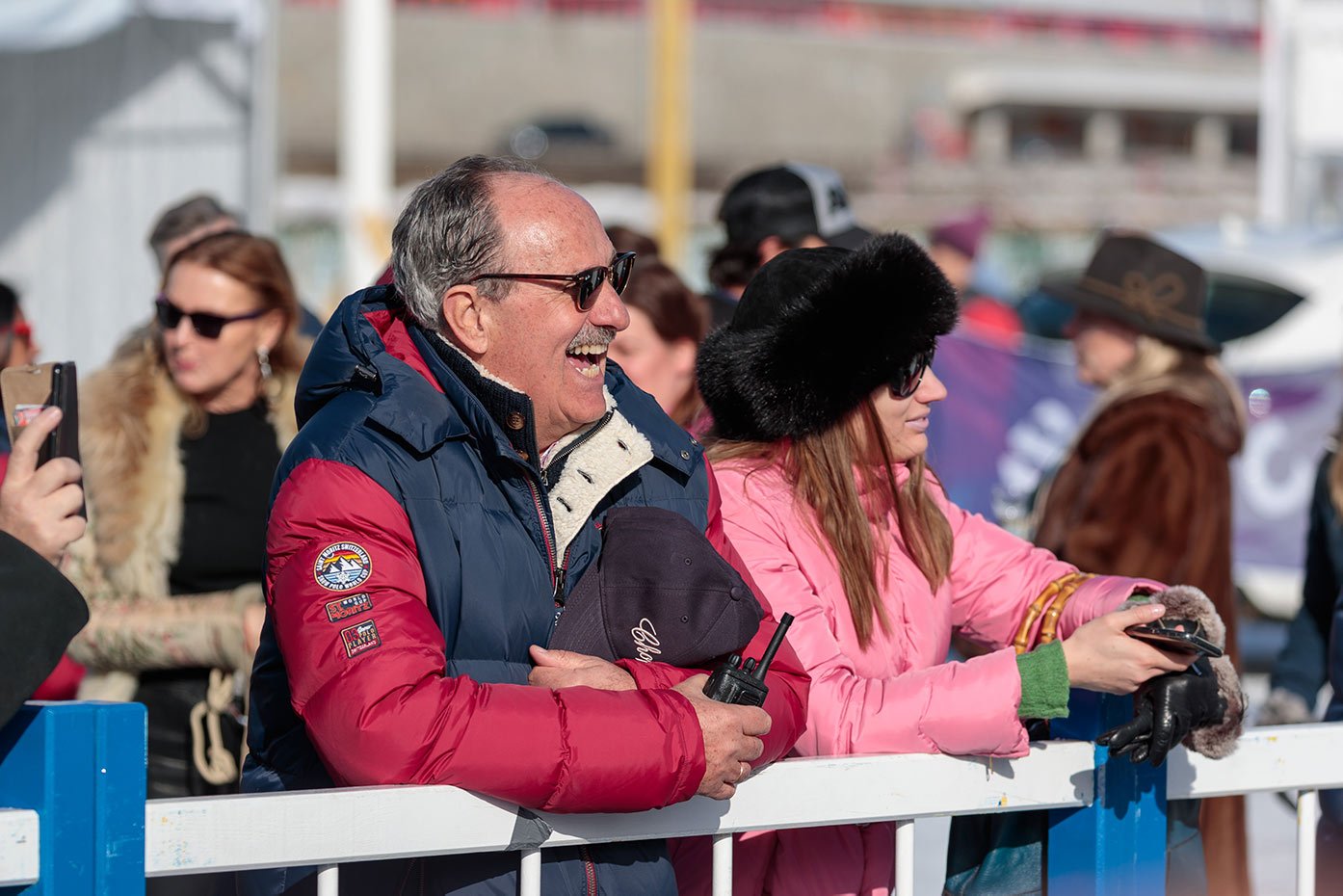 Going Back To Day One

My motives at the time were twofold. First, I wanted to continue the St Moritz tradition of inventing new sports. Second, I wanted to increase the revenue for my Swiss hometown by filling a gap in the calendar at the end of January with a world-class event. And so, the Snow Polo World Cup St Moritz was born. People didn’t believe in it in the beginning. They thought it was a crazy idea, but now it has become a culture of St Moritz. It was born here, like Bobsleigh. And it’s become a big economic positive for the region. 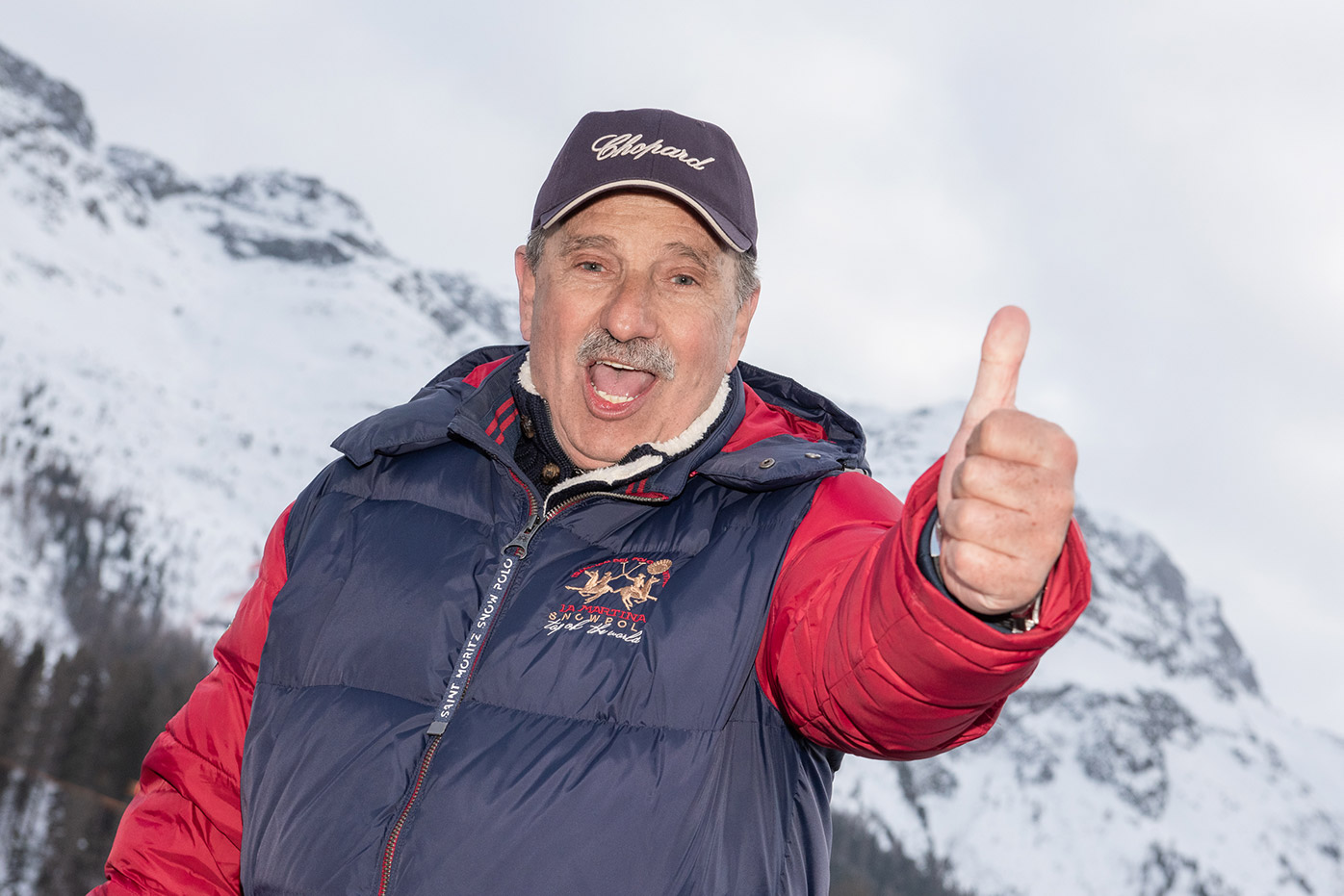 It is unbelievable how many people the event attracts and how much it has grown since it was founded. It’s the ultimate mix of sport, social life and an extraordinary destination.

Year and again, our guests delight in the spectacular ambience on the frozen lake set amidst one of the most beautiful mountain sceneries in the world. No place better encapsulates the combination of true hospitality, luxury, and authentic, Alpine lifestyle. Only here in St Moritz, we have got all the right ingredients: the snow, the sunshine, the people, the horses and the excitement of polo. It is a meeting place for locals and visitors, polo fans, winter sports enthusiasts and those who just come to enjoy life. 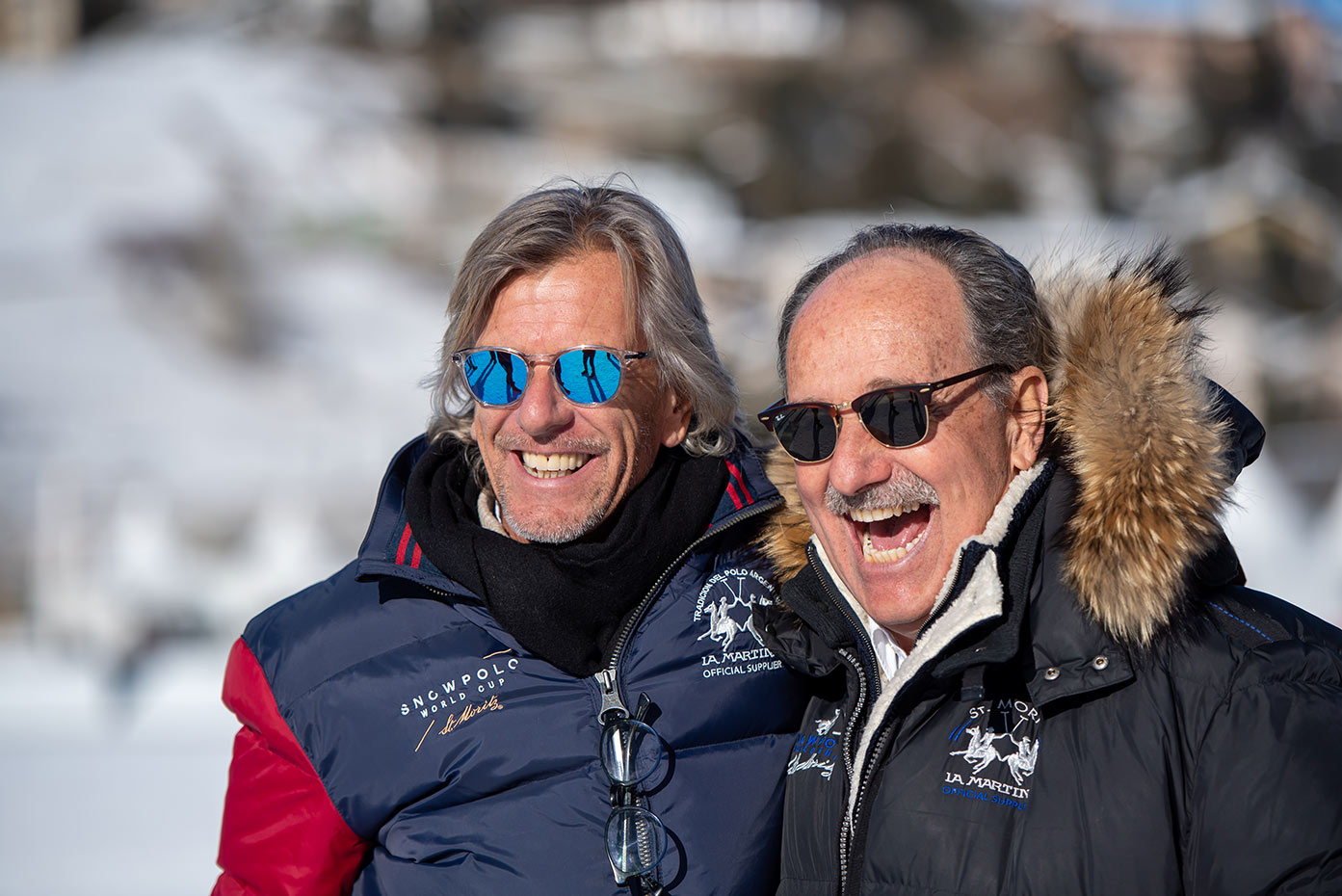 Legacy Of Polo Down The Generation

I have definitely passed on my love for horses and polo to my children. My son, Tito, also plays polo and organizes tournaments such as the one in Kitzbühel or the Beach Polo tournament in Miami. Even my daughter Carolina frequently makes an appearance at my polo events. My family and I cannot imagine life without polo.

Horses On The Frozen Lake

Our experts create a solid surface made out of natural and/or artificial snow on the frozen lake, so horses have got the perfect ground to play. Additionally, Peppino Cattaneo, our blacksmith from St Moritz, invented a “hoof grip” in the 1980s, which we still use today. It’s mainly a rubber insert, between the hoof and the shoe, to prevent snow, slush and dirt from collecting in the hoof cavity. Together with regular shoes and studs, the horses safely manage to run, stop and turn. 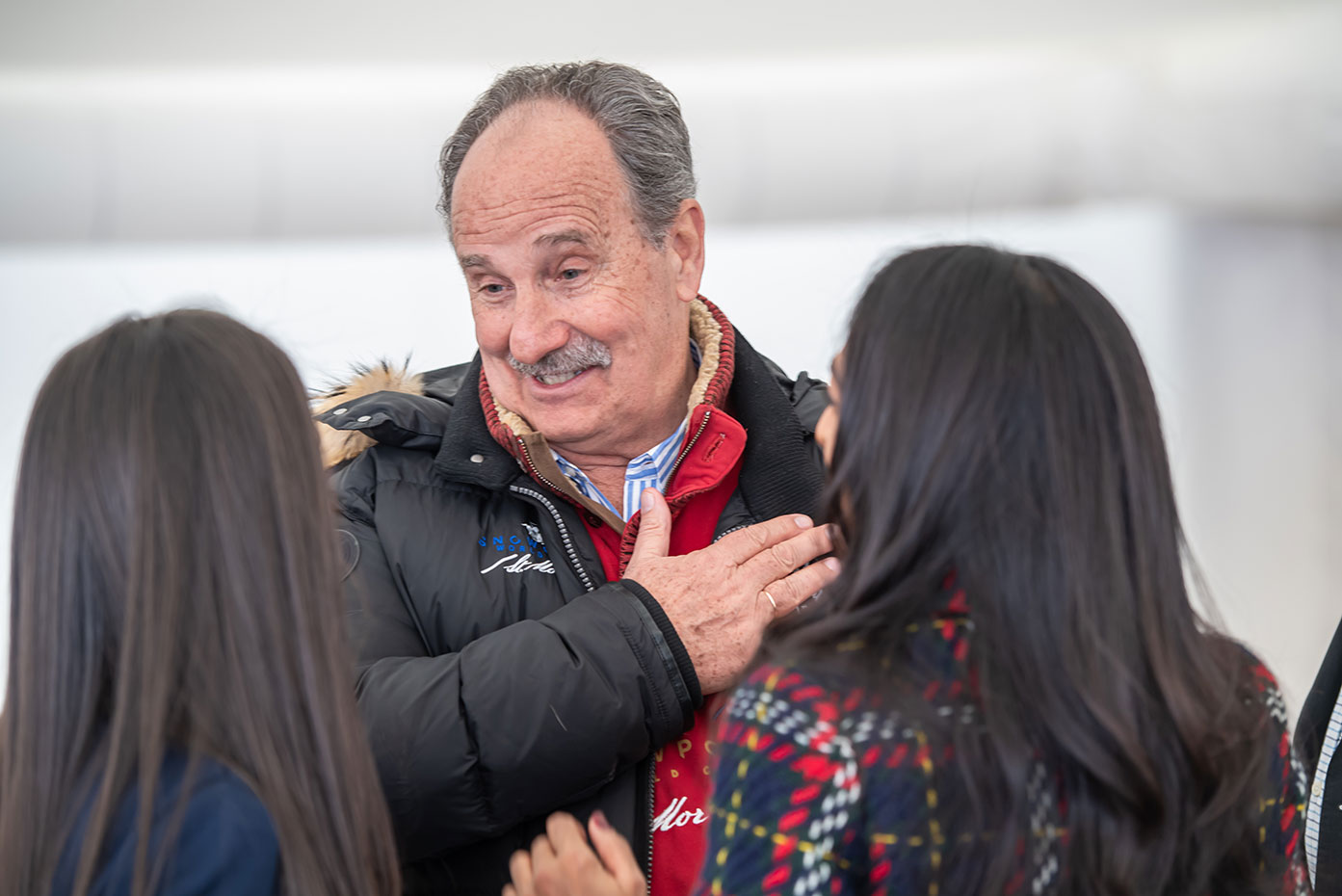 'Playing Polo On The Lake'

It is unbelievable how many people the event attracts and how much it has grown since it was founded. It’s the ultimate mix of sport, social life and an extraordinary destination.