Delhi Polo Spring Season came to an end this Sunday.


elhi Polo Spring Season came to an end this Sunday. The final of the last tournament of the season RMRM Gold Vase Cup took place on 5 March 2017 at the Jaipur Polo Grounds. Team Rajnigandha Achiever and Jindal Panthers were the ones who qualified for the final match. The first chukker was a neck to neck competition and saw Naveen Jindal bruising the back of his ear but came back to the game immediately. In the second and the third chukker Rajnigandha took the lead, but Jindal Pather brought themselves back to the competition. Since both the teams had an equal chance of winning, the final chukker kept the spectators hooked on to the game. Rajnigandha Achievers maintained the lead by a goal and took the trophy home! Finals scores: Rajnigandha Achievers-Jindal Panthers: 6-5 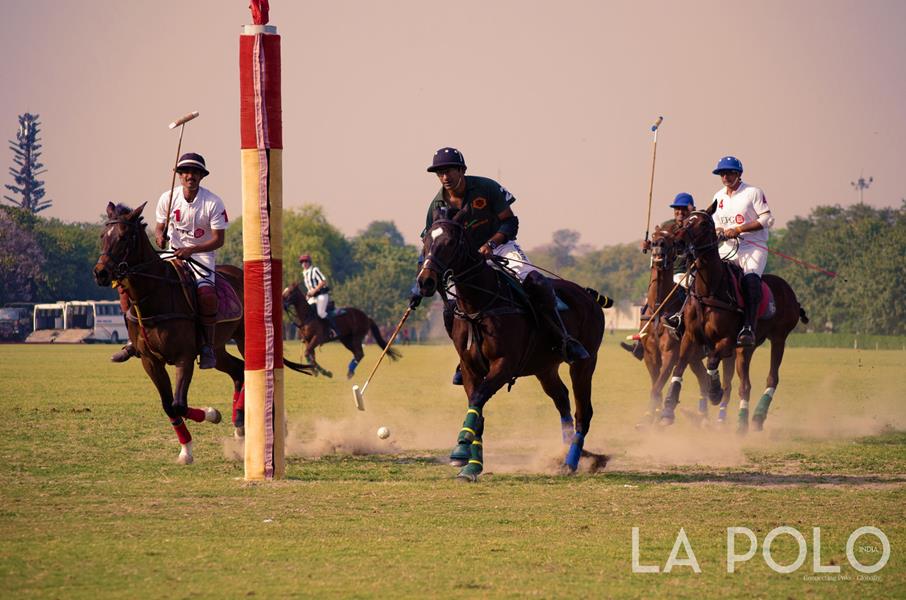 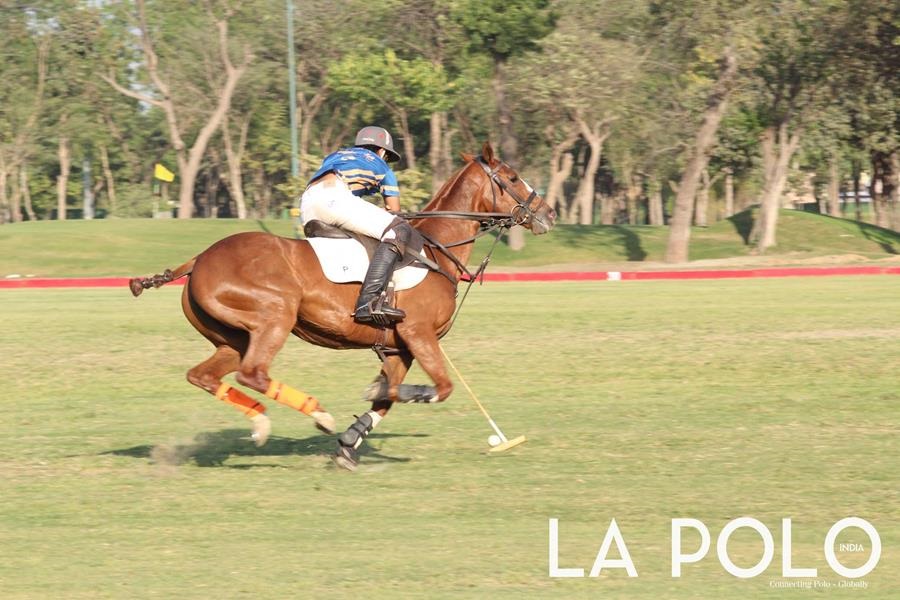 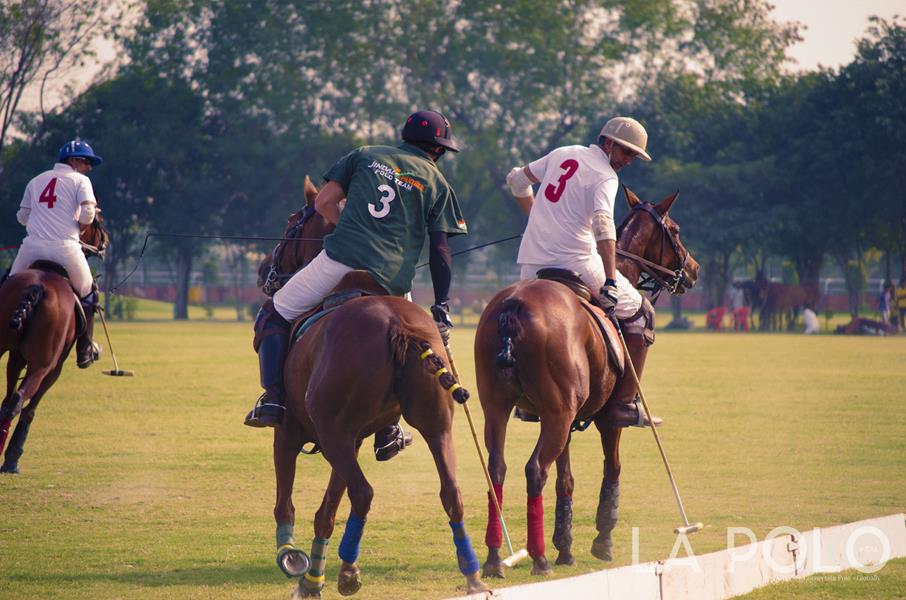 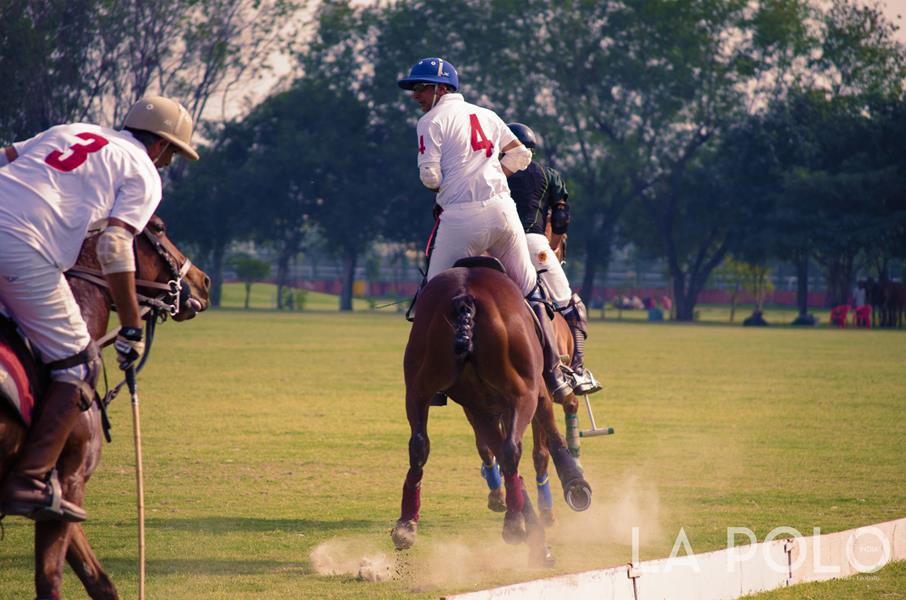 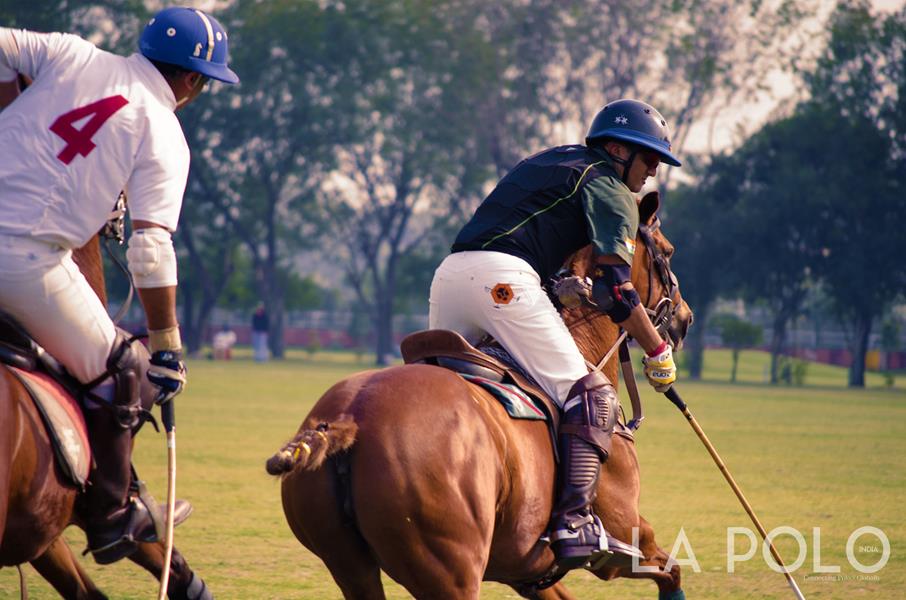 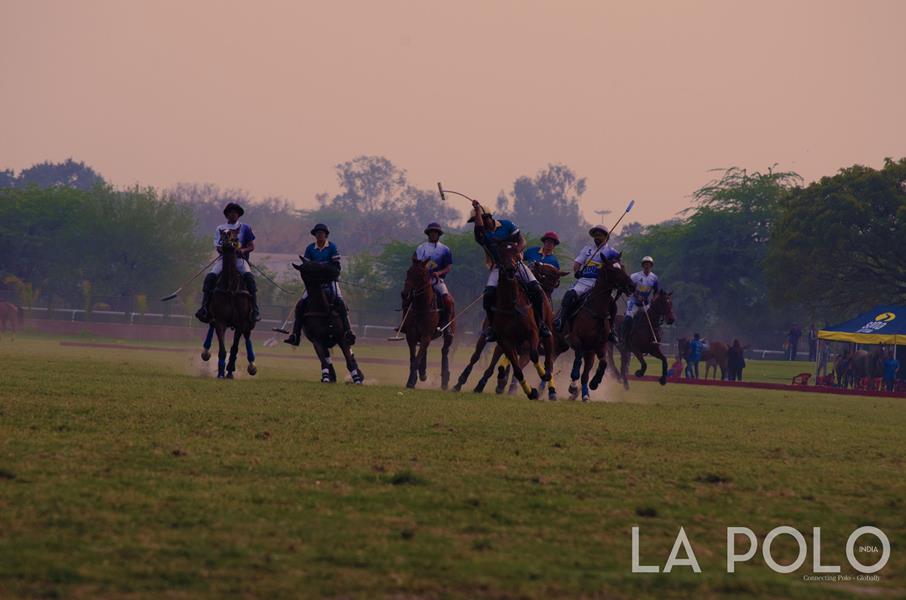 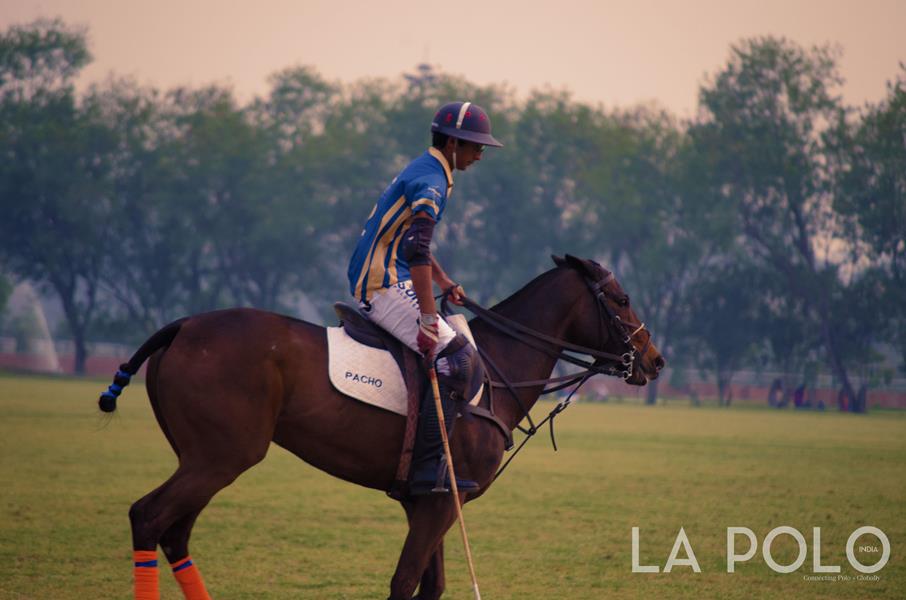 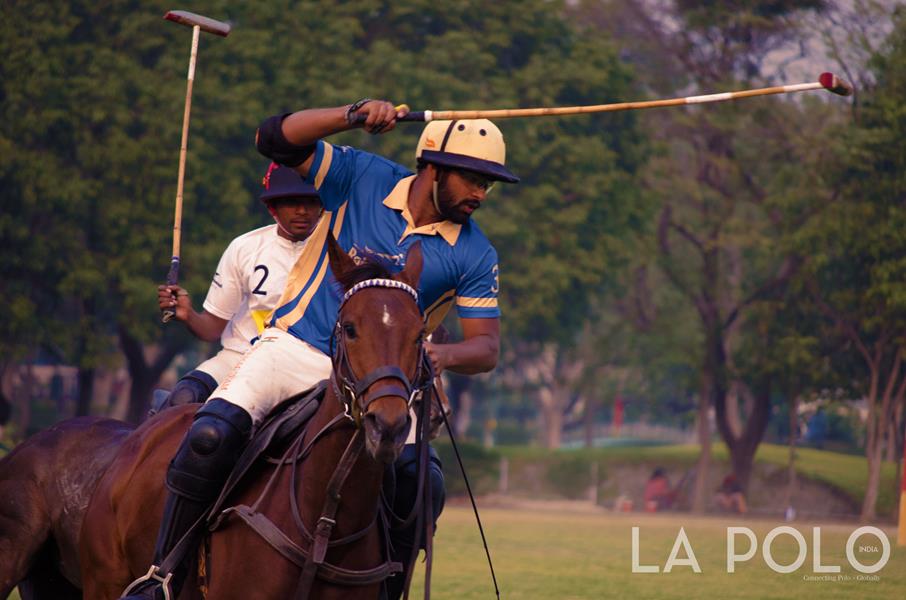 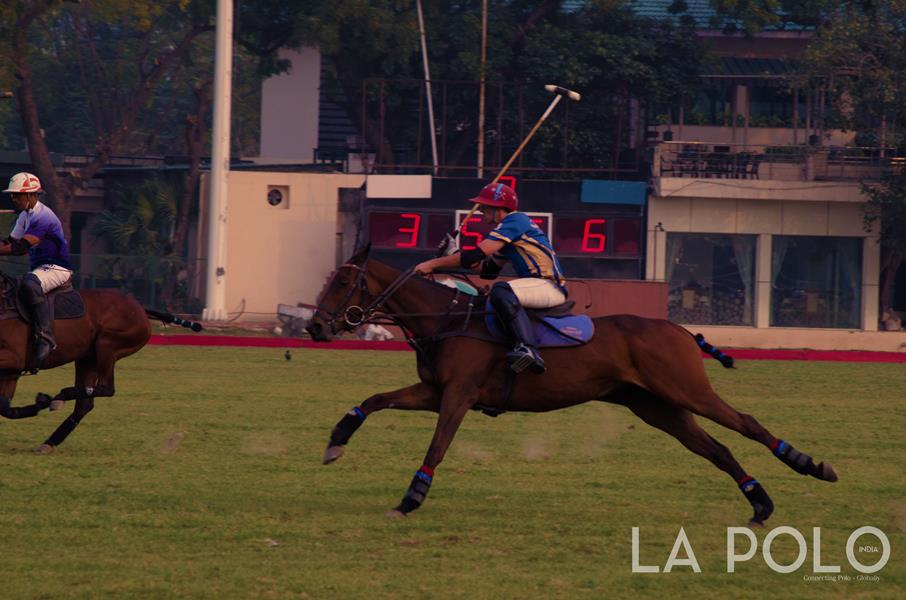 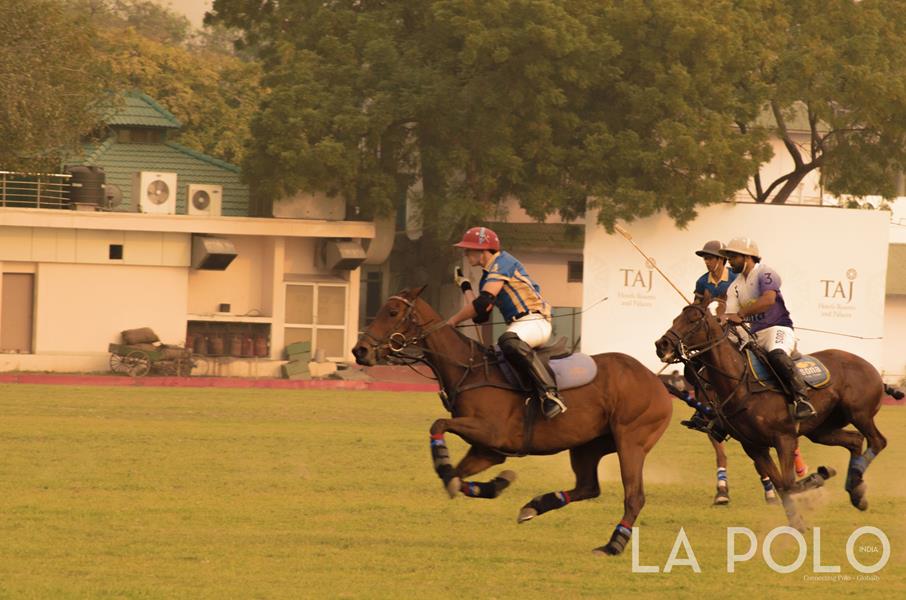 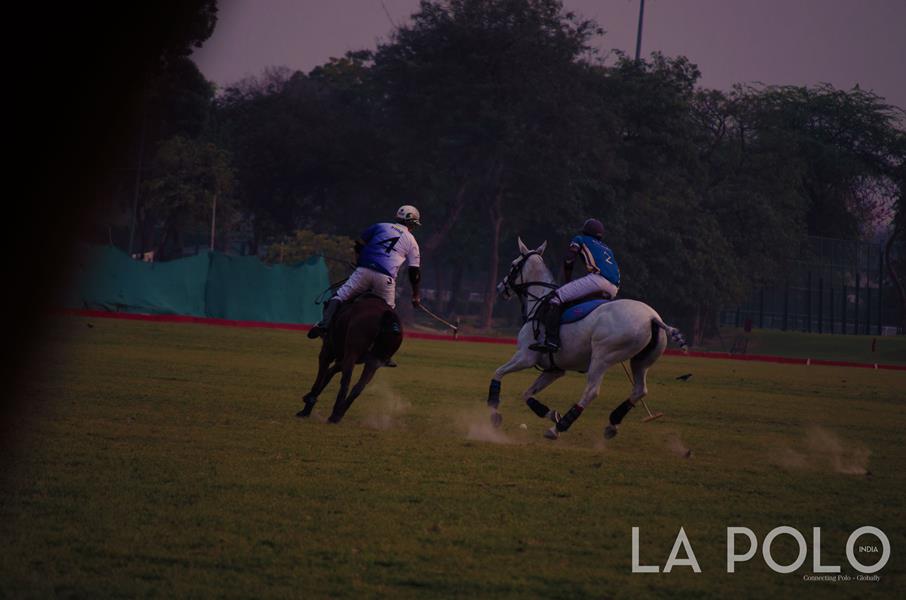 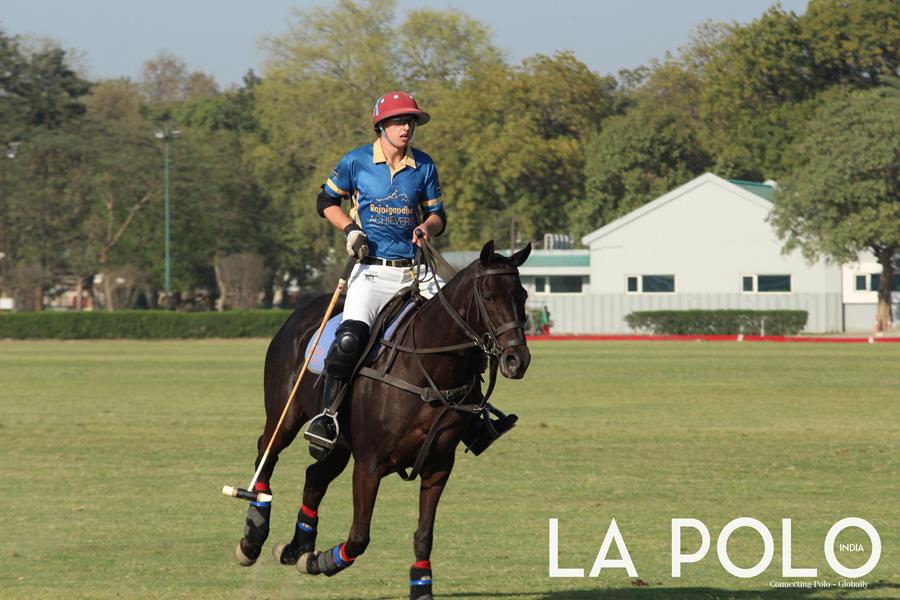