This year, Rolex celebrates the 20th anniversary of its partnership with the biennial competition and its organizers, the Royal Ocean Racing Club.


Since 1925, when seven yachts first competed and the winning entry, Jolie Brise, took nearly a week to complete the course, the Rolex Fastnet has constantly adapted to the times. It has emerged into a revered position as a standard in yachting. Over the decades, the feats of intrepid competitors have built the legend, supported by the Royal Ocean Racing Club’s (RORC) dedication to deliver the highest standards of race management.

This year, a substantial fleet of over 300 yachts is set to compete in the 49th edition of the Rolex Fastnet Race. The entry list is evidence of the illustrious status and widespread appeal of the event.

Only with the strongest will, the keenest experience and a sharp intuition can crews overcome factors such as the prevailing winds, currents and the sea state. Paul Cayard, a Rolex Testimonee and winner of the Whitbread Round the World Race, has experienced the race’s unique character on several occasions, since his debut in 1993. He believes it to be one of the most complete tests in offshore racing: 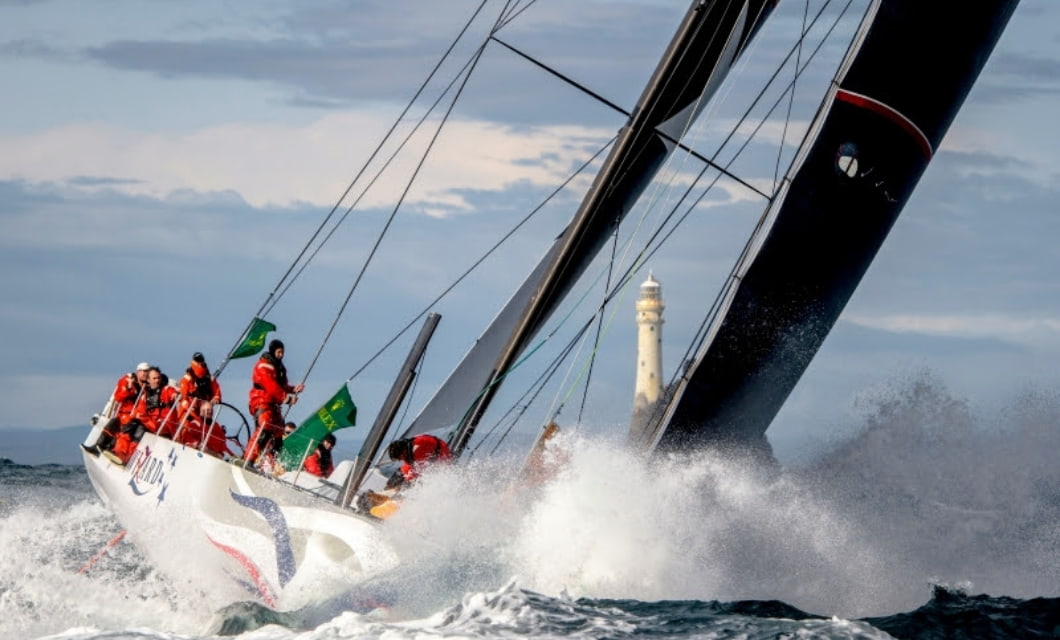 “The Rolex Fastnet is a rite of passage for any sailor. Throughout the race you are exposed to the elements and some of the world’s most challenging and ferocious waters. The course has a raw beauty and is a stringent test of seamanship, demanding full focus, concentration and determination. On crossing the finishing line, your sense of achievement is tangible.”

As part of the process of evolution, this year’s race will finish at Cherbourg-en-Cotentin, France, rather than the traditional end point, the port of Plymouth on the south coast of England. 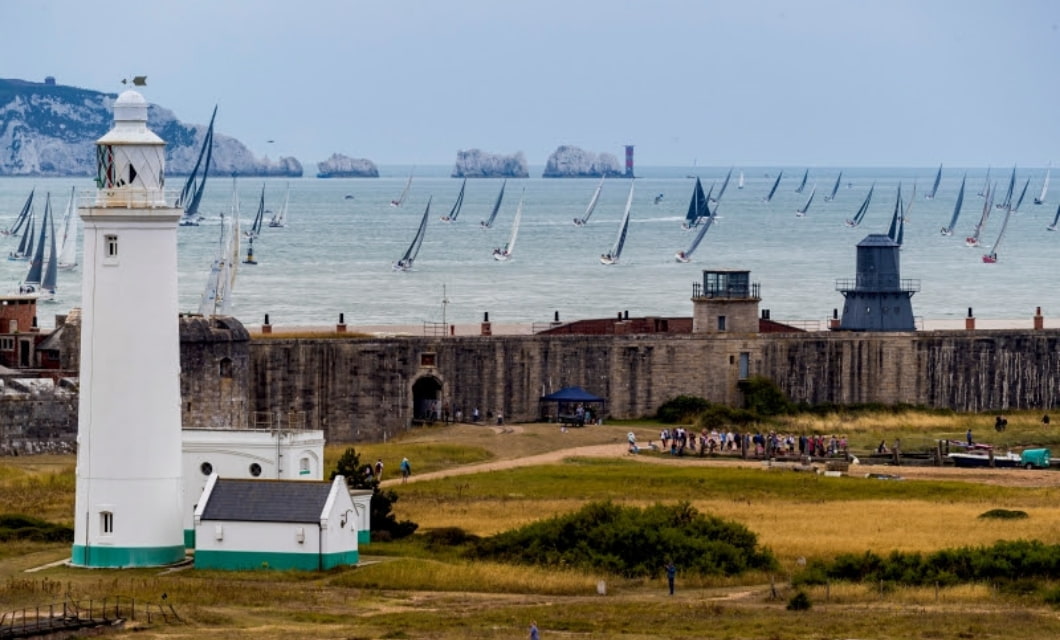 The fleet for the 2021 Rolex Fastnet is truly global in its composition, with yachts representing 31 countries. The largest registered entrant is Skorpios, a ClubSwan 125 measuring 42.62 metres (139.83 feet); the smallest yachts are 9.33m (31ft). The fastest monohull and multihull yachts from 2019 return. Two years ago, the French trimaran Maxi Edmond de Rothschild clinched the multihull victory just metres from the finish, while George David’s United States maxi Rambler 88 secured the monohull title. Both crews will encounter stiff competition in their quest to repeat their success.

Claiming the race’s main prize, overall victory under IRC handicap and the Fastnet Challenge Cup, marks a level of achievement hard to quantify. The varied roll of honour is united by skill, dedication and fortitude. Winning skippers in this year’s fleet include Frenchman Didier Gaudoux, hoping to reprise his 2017 performance with Lann Ael 2.

For nearly a century, the Rolex Fastnet has set the highest standards of excellence in offshore sailing.

Rolex has been associated with activities driven by passion, excellence, precision and team spirit. The Swiss watchmaker gravitated towards yachting six decades ago and the brand’s enduring partnership now includes prestigious clubs, races and regattas, as well as towering figures in sports, including yachtsman Sir Francis Chichester and the most successful Olympic sailor of all time, Sir Ben Ainslie.

Today, Rolex is Title Sponsor of 15 major international events – from leading offshore races such as the annual Rolex Sydney Hobart Yacht Race and the biennial Rolex Fastnet Race, to grand prix competition at the Rolex TP52 World Championship, and spectacular gatherings at the Maxi Yacht Rolex Cup and the Rolex Swan Cup. It also supports the exciting SailGP global championship in which national teams race identical supercharged F50 catamarans on some of the world’s famous harbours.