Rose Quartz- The Stone Of Love

Rose Quartz, the stone of love buttressed along with an immortal legend of Aphrodite and Adonis has become a sought after stone of the times.


By embracing and incubating the pious and chaste sentient of love, rose quartz- as pink as the rouge cheeks of a newborn baby has barged a way to become an emblem of intimacy and has emerged out as the stone of love. Buttressed along with the Greek mythology the legend of this stone is immortal. Hence influenced by the legend, people gradually started studying their jewelry, clothes, and cloaks with the swashbuckling spawns of rose quartz stones. 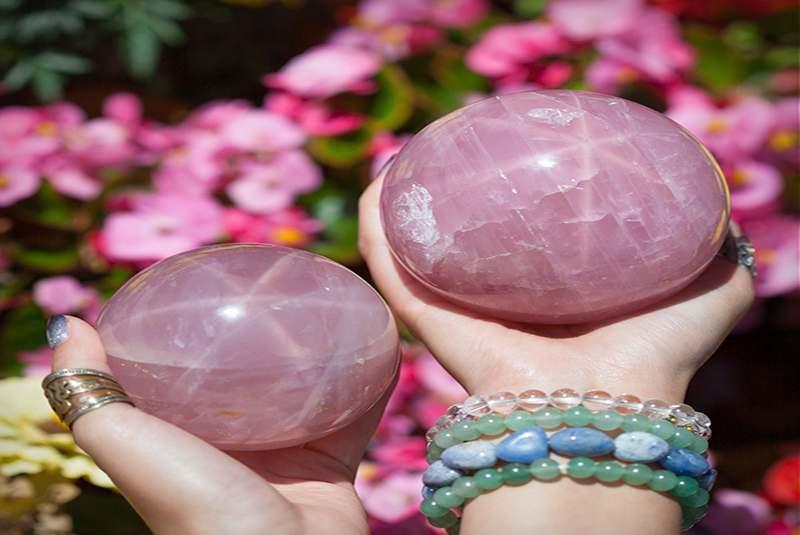 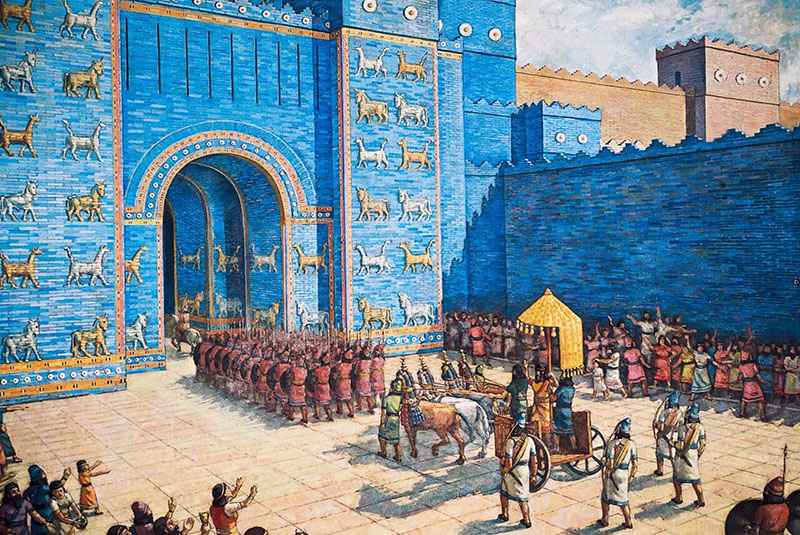 Dating back to 7000 B.C, the first traces of this iconic stone is claimed to be found in Mesopotamia (now Iraq). Conceivably it was fabricated and crafted by the Assyrians in 800-600BC. Also, Assyrians and Romans were claimed to be the first one’s for bringing in the fad of studded stones and jewels, over and above this, many significant civilizations from the past have considered it as a potent talisman.

THE LEGEND OF STONE OF LOVE

Sailing back to the bygone times of Greek era, Aphrodite- the god of love had an affair with a young, suave man named Adonis. One day when Adonis went into the jungle in order to hunt for a wild boar, Aphrodite’s mind was flashed with a bolt of enlightenment which made her experience a negative premonition.
Ares the god of war, who was also Aphrodite’s ex lover, had a jaundiced eye on the pious couple’s blooming love. He disgusted as a wild boar and tried to deceit Adonis in order to trap him into his bait of disgust. Adonis fell into his bait; as a consequence, Ares got a chance for wounding him to immortality.
When Aphrodite reached for her beloved’s rescue, along with a holy vial of nectar, clinched within her fist, her flawless white arms got chafed by the ‘briar bush’ and when she arrived at the site of the scuffle she suspected that her lover’s soul had already departed for heaven and his breath has been taken away by her past. She had lost the love of her life but it paved the way for creating a chaste stone, the stone of love.
It is believed that, when Aphrodite’s pious droplets of blood trickled down on the ground, ‘cupid’- god of desire made rose quartz bloom out of the ground which was also considered as a symbol of love. Over and above this when the blood of Adonis emulsified with the pious nectar, the very first, red anemones flower was bloomed into the circle of life. Corresponding to the rose quartz it was also an emblem of intimacy and love. 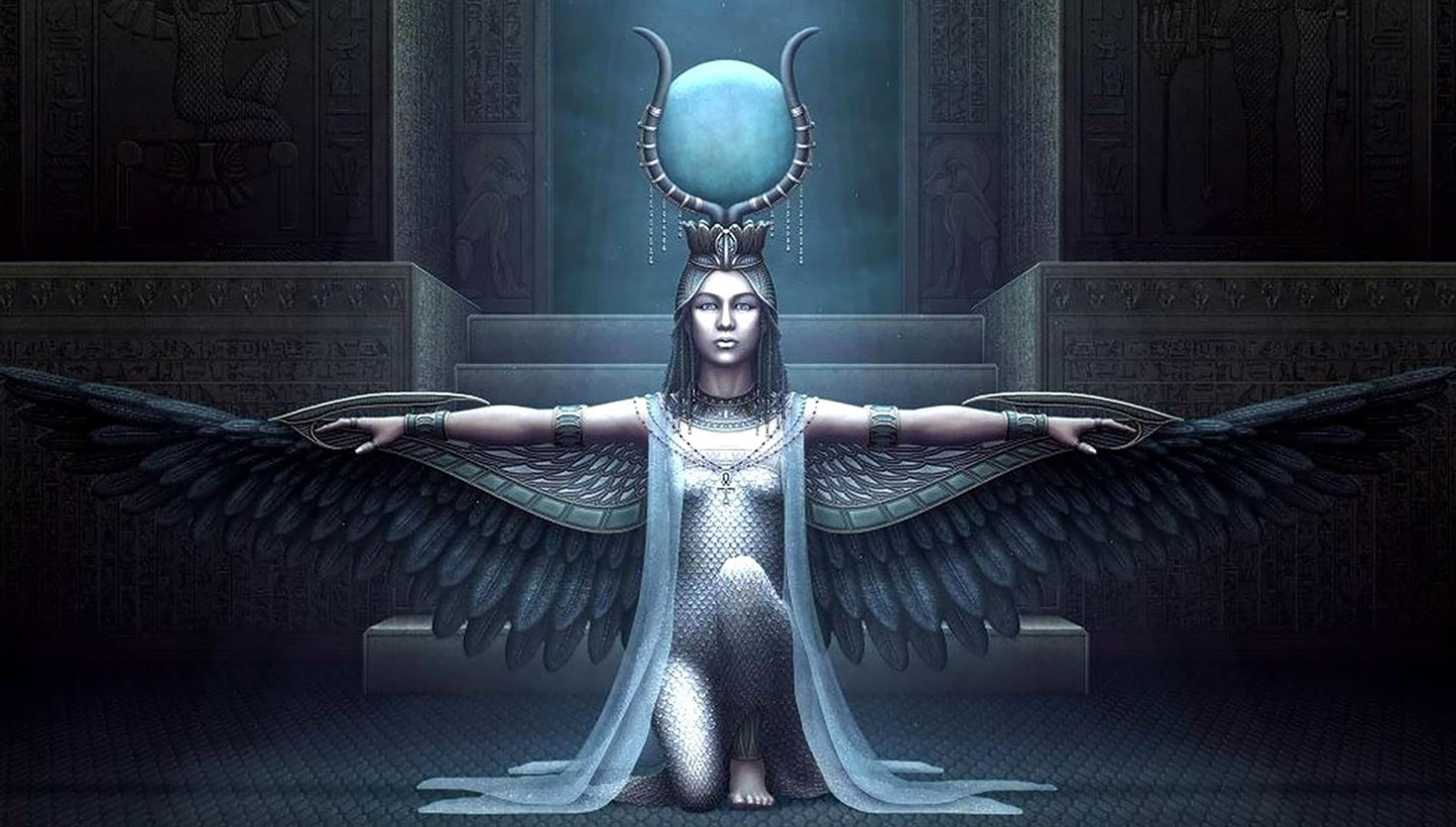 The Egyptians believed that the stone is a potent talisman or a magical object that can transmogrify lives by casting sparkling spells. Other plausible statements, like holding a rose quartz can release stress, anger and helps in turning one’s thoughts into condoning other’s faults emerged out with the rise in fetish for such studded stones. Moreover, an Egyptian goddess ‘Isis’ was claimed to swathe her face with layers of misty rose quartz clay in order to achieve an impeccable texture of skin.

“Rose quartz proffers a pace to unlock the closed and deeper chambers of the heart, thereby giving rise to love for one’s self, soul and society.”