The horse registered an impressive win to present its trainer John Gosden with his first Gold Cup success.


A crowd of 70,000 spectators watched on as Frankie Dettori took home his 6th Gold Cup, which brings his tally of Royal Ascot winners to 60.
Royal Ascot Gold Cup is a group 1 flat horse race, which takes place on the Ascot Racecourse in Ascot, England. The race covers a distance of 2 miles 3 furlongs and 210 yards (4,014 metres). Held on the third day of Royal Ascot meeting, also known as Ladies’ Day, it is widely considered as the most prestigious British event for ‘stayers’- specialised and trained horses for long distance racing.
The 2018 edition of race took place on June 21, Thursday.


The 47-year old Italian jockey was riding Stradivarius, who defeated his rival and another joint favourite Order Of St. George, the 2016 winner and last year’s runner up. This time, the horse ridden by Ryan Moore could only finish 4th. For Moore the defeat comes after a series of successful campaigns, winning his 50th Royal Ascot in Hampton Court Stakes on Hunting Horn, and in the Ribblesdale Stakes riding Magic Wand. 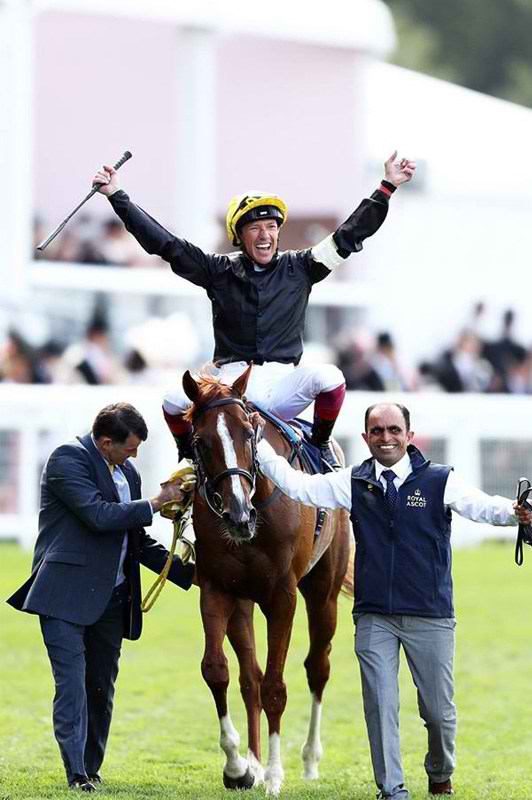 The 1st and 2nd runner ups in the Royal Ascot Gold Cup 2018 were Vazirabad and Torcedor respectively, finishing behind Stradivarius who is a son of 2009 Derby and Prix de l'Arc de Triomphe winner- Sea The Stars. 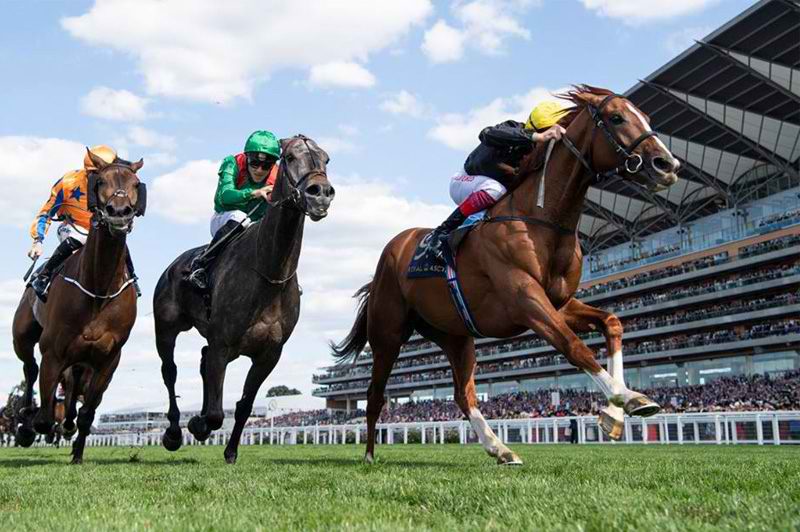 The win however, didn’t come easy for the courageous horse who not only had to fight off his ferocious rivals but was lame on his hind right leg, having also lost his shoe of the same foot, as found out in an inspection later on.

“
He was a lion. He fought everything off, Order Of St George, Vazirabad, and at the end, he took off.
”

Dettori was all praises for his beast.