It’s That Time Of The Year : The Royal Ascot Style Guide

Back in the time, when the Mona Lisa was stolen from the Louvre in 1911, that’s when the Ascot’s Racecourse turned its table to a sartorial style, The Royal Ascot.


Dating back to the times when Mona Lisa was stolen from the magnificence of the Louvre in 1911, the week of races in the third week of June became a Royal Week. That’s when the Ascot’s Racecourse, turns it’s table to royalty and elegance in a sartorial style.

The Royal Ascot, known for its impeccable mix of class and grandeur, along with the energy raging from the top-class racing around the vicinity. With the undeniable panache lingering in the air, the Royal Ascot brought down its style guide right out at the privacy of fancy and fabulous private members’ club Annabel’s in Mayfair.

The style guide defined itself with utmost grace and refinement, as these traditional elements of life stay pretty and intact. The designs which started in the definement of Bean Brummell, the statement bows, mixed textures, and bold colours fill these few days of summer, defining the trends well enough. 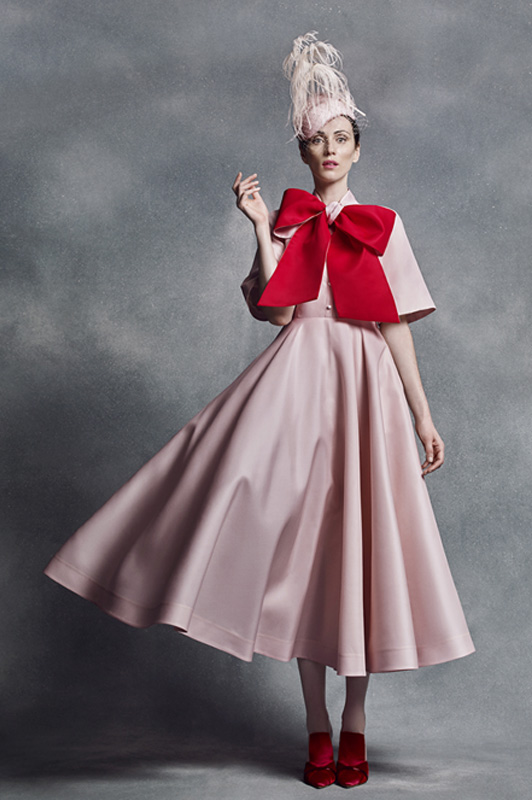 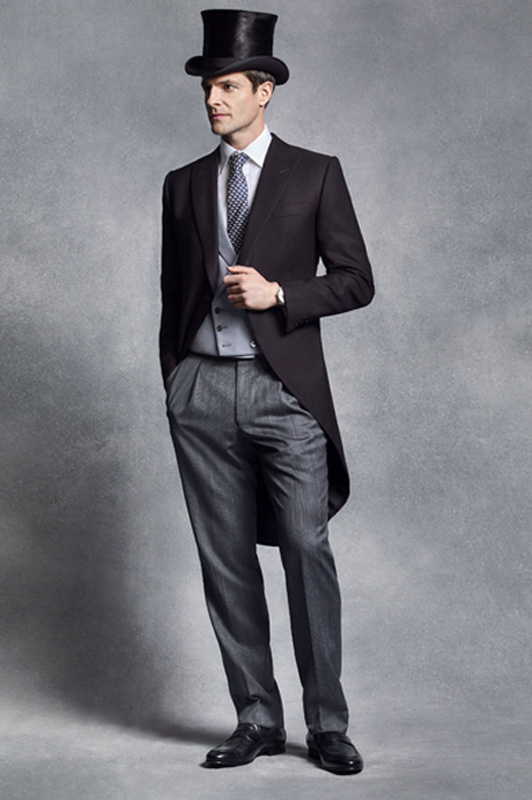 The Royal Enclosure not only begins a fashion statement but also defines the upbeat yet subtle elusiveness associated to life. Designed to remark the formal daywear, the ethical dress code states -

-a modest length to the skirts or dress i.e. just above the knee length or longer,
-straps of the dress to be one inch or greater which can be fancied by jackets or pashmina,
-midriffs are defined to be covered at all times,
-Trouser suits are to be ankle length with matching material and colour,
-Jumpsuits need to below the knee.
-The most important element to a ladies’ attire is to be her hat, which is mandatory or a headpiece which needs to have a 4 inch base or diameter. Though fascinators are not allowed.

Similarly, the girls too between 10-17 years of age can follow these guidelines, except their headpiece has no boundaries attached and can be a fascinator.

At the same enclosure, not only does gentlemen are supposed to be all black and grey, there hat is supposed to be just the same too along with a waistcoat and a tie. The other specifications brought around are -
One can remove the hats only when - inside a restaurant
- inside a Private Box
- in a private club
- facility’s terrace, balcony or garden
- enclosed external seating at Royal Enclosure Gardens
-A patriotic element (like the flag of the country) in the waistcoat or the tie. Otherwise to novelty is permitted.

The boys too between 10-17 years of age can follow this accordance, only they can choose dark-colored lounge suit with a shirt and tie if the need be. 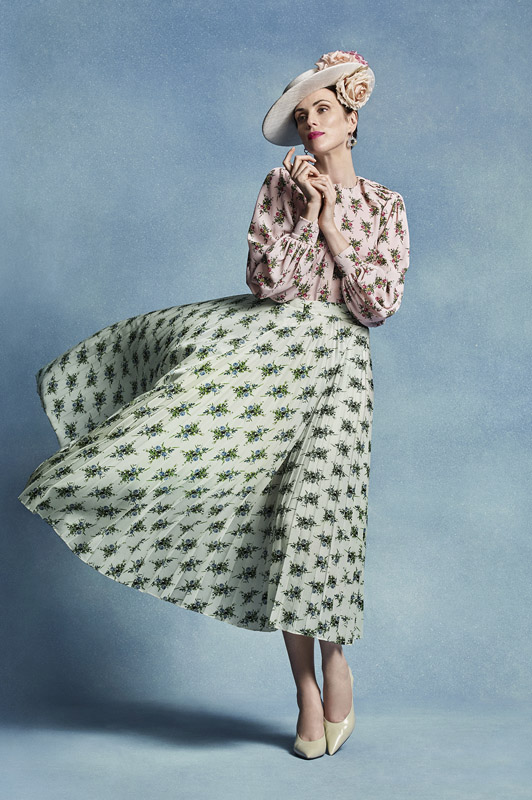 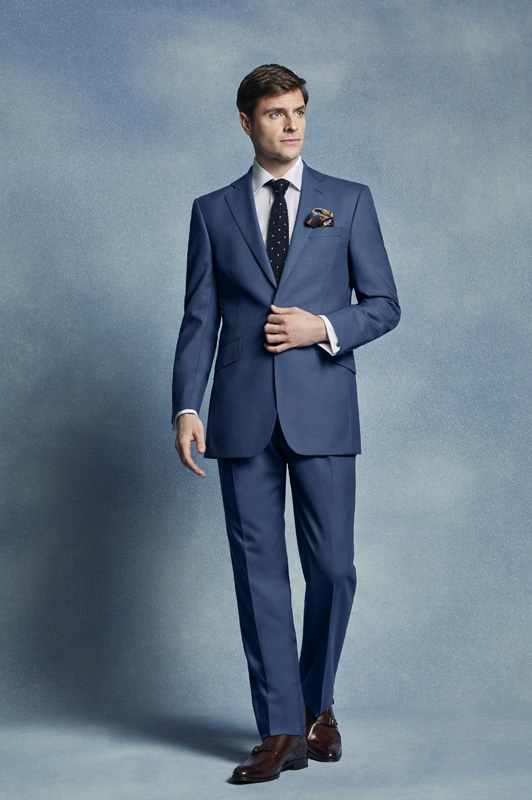 The ladies at the Queen Anne Enclosure follows suit, only they are permissible to hold onto a fascinator under the same guidelines for the headgear. While the gentlemen can experiment their way through colours. 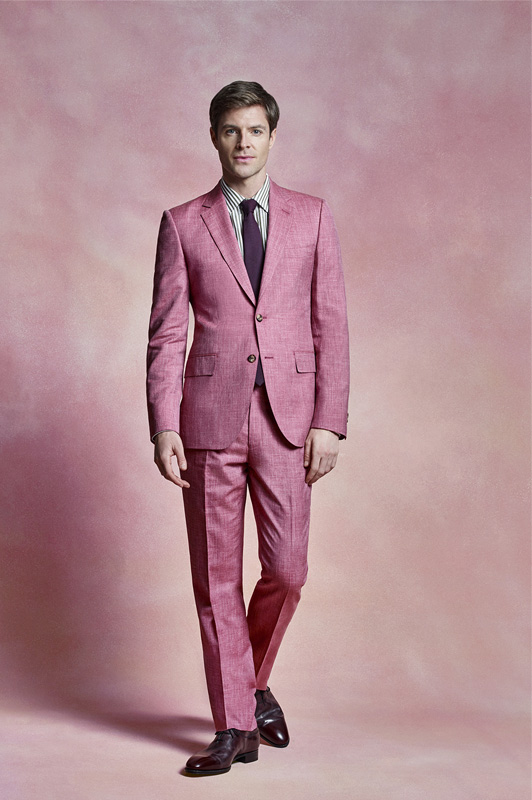 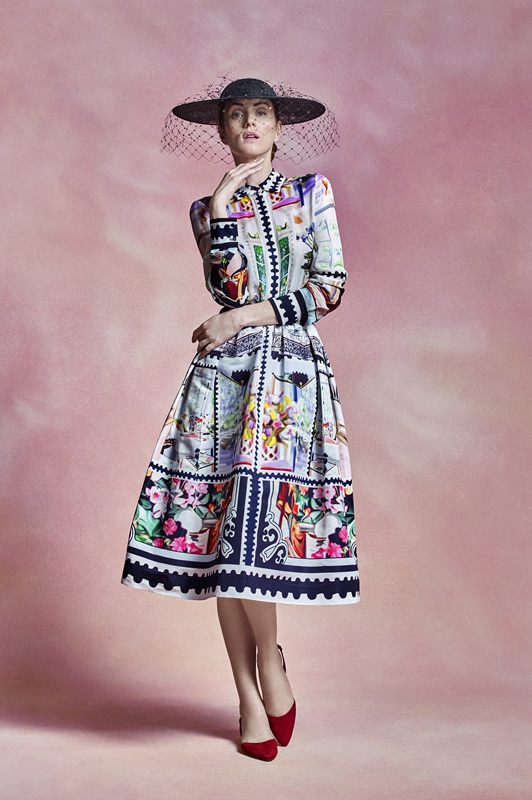 The ladies at the Village Enclosure can hold down to the permissibility with Queen Anne Enclosure, only they are bewared of the grassed area. It is suggestable for them to have smaller hats and preferably wear wedges or block while the men are allowed to flaunt bow ties and cravats too. 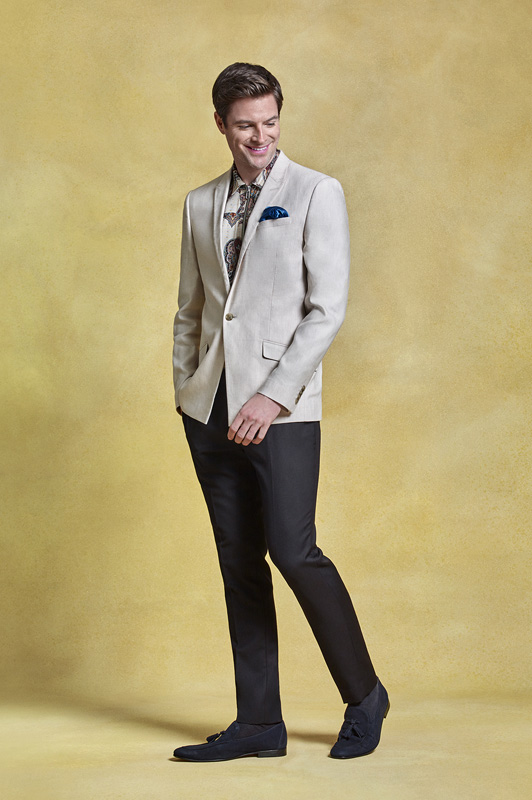 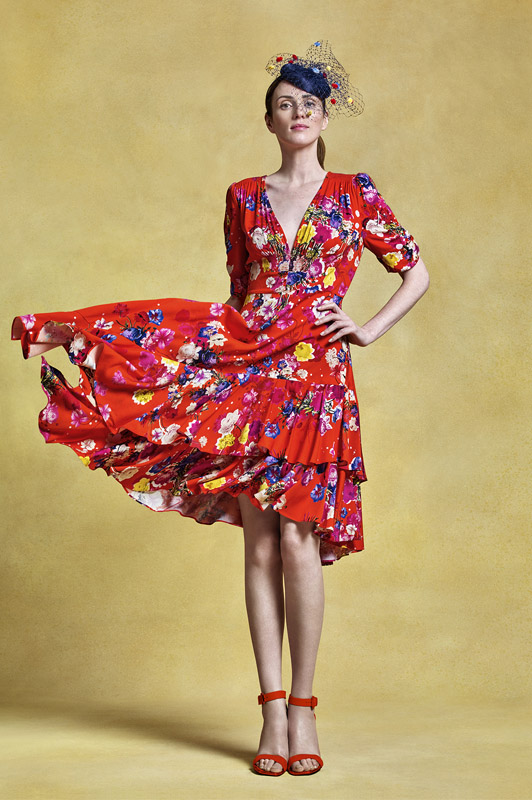 The Windsor ladies and gentlemen hold no restrictions on them feeling summer, though are advised to be smartly dressed.

While champagnes pop open and summer soothes in, the racing tracks attract locales as well as the Royal Family. This isn’t just about the races, but a time defining the fashion of that summer. It brings out the colours, and shades one need to stock up on their summer closet.

While the bidding grows on deeper every summer, life moves on for the people and the people around Berkshire. It’s not just a race, it’s the Royal Ascots brought in this summer from June 18 - June 22, 2019.