By the early 20th century, Jodhpur had become an important polo centre, with six polo grounds, rivalling Calcutta, the oldest polo club in the world, by the sheer number of players.


India, being the cradle of modern polo, has always had a special relationship with the game. Amongst the first and most popular Indian states or communities to play, cherish and patronise modern polo were the Rajputs (Rajputana kingdoms) and Sikhs. Besides being extraordinary horsemen, members belonging to these teams were noted for their exceptional stick work and horse controlling skills.

Prior to and during the British rule in India, most of Rajasthan comprised Rajput kingdoms. The area was known as Rajputana where the game of polo flourished under patronage of the royals. 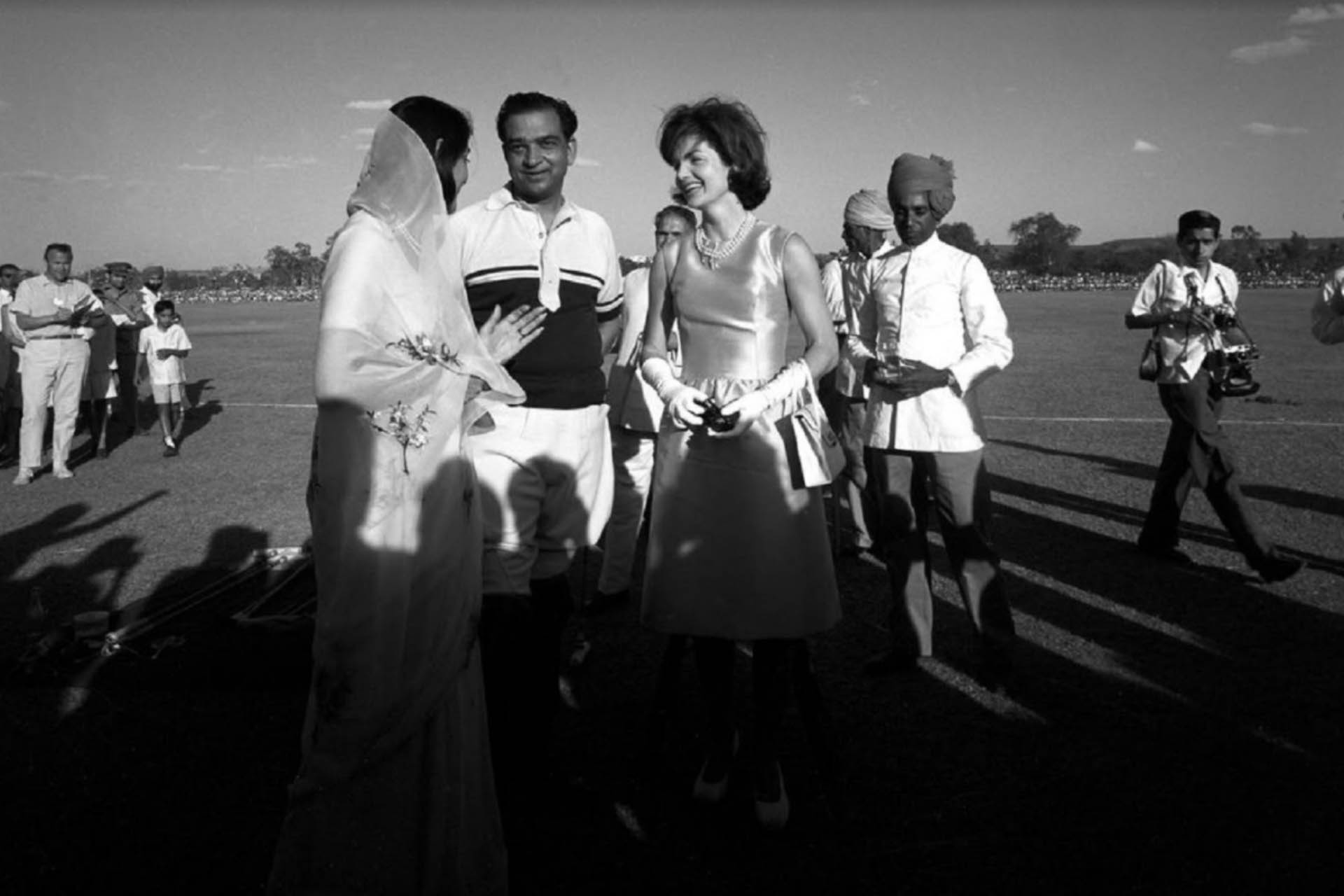 While miniature paintings at the Mehrangarh Museum reveal that the Rathores first played polo with the Mughals, it was not until the 19th century that polo was formally introduced into the region. In 1889, Sir Pratap, younger brother of the then Maharaja and Prime Minister of Jodhpur State, invited Col Stuart Beatson of the Bengal Lancers to help him raise the Jodhpur Lancers. Four years later, the Jodhpur Team brought home its first trophy, The Rajputana Challenge Cup of 1893. The team, under the captainship of Sir Pratap, included Beatson, Harji (Thakur Hari Singh, the great horseman), and Thakur Dhonkal Singh. It continued to shine in the field of polo in the succeeding years and bagged laurels, locally and internationally. All four players rank among the best polo players in the history of India. Under Sir Pratap’s leadership, the team visited London for Queen Victoria’s Diamond Jubilee, being amongst the first Indian teams to travel abroad, and, for that matter, among the few foreign teams to enter England. They won matches there, at Hurlingham and Ranelagh and came back with an enhanced reputation, recognised as one of the most eminent teams of all time. 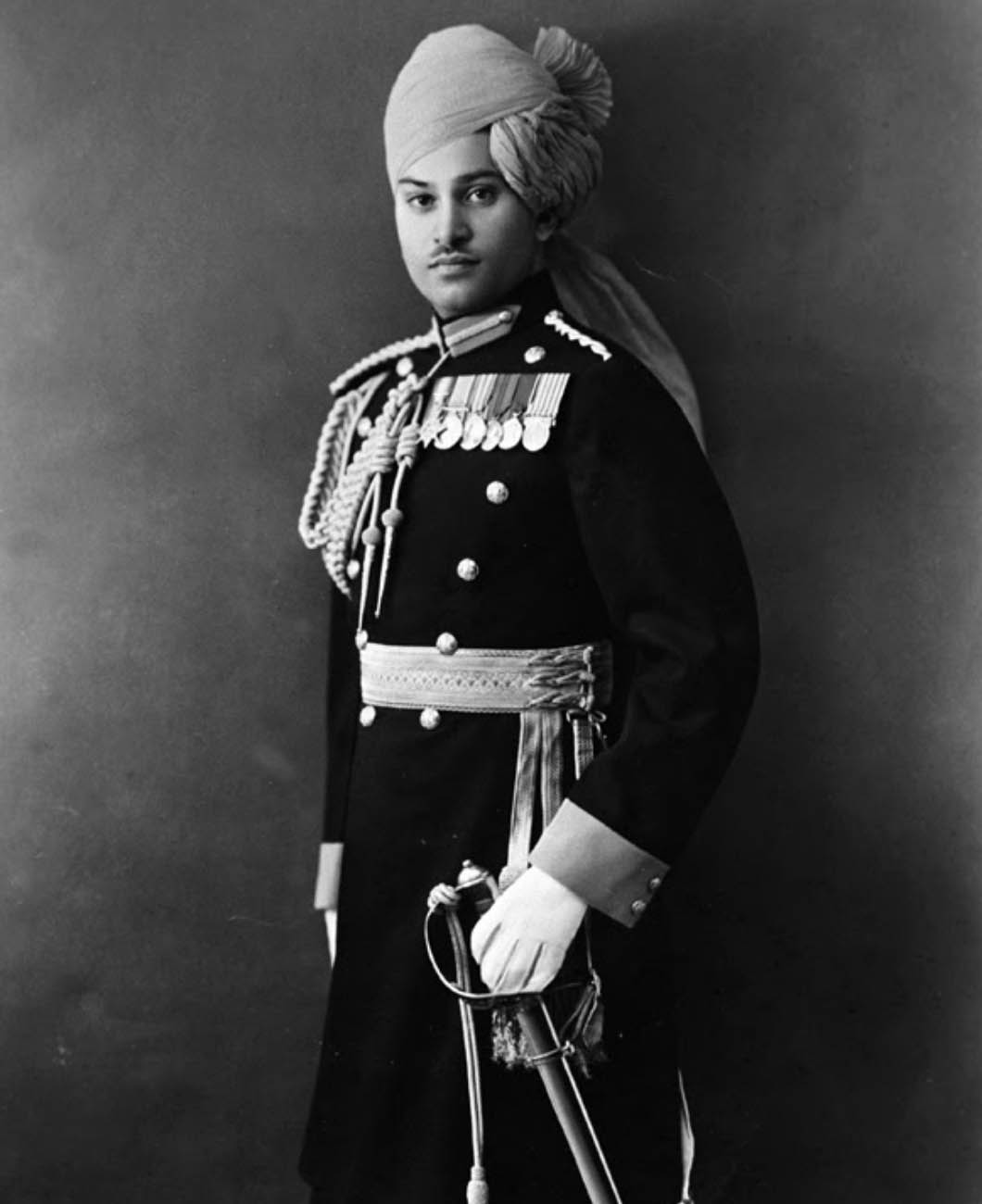 This wasn’t the only polo team that made the polo history of Rajasthan glorious and remarkable. By the early 20th century, Jodhpur had become an important polo centre with six polo grounds, rivalling Calcutta, the oldest polo club in the world, by the sheer number of players. After Maharaja Sawai Maan Singh II’s succession to the throne of Jaipur, Sir Pratap sent Thakur Dhonkal Singh to Jaipur to teach the former the game of polo. Maharaja Sawai Man Singh II became an avid polo player and subsequently, the game was introduced in Jaipur. The emergence of polo in Jaipur eventually led to the formation of the famous Jaipur team and gave Indian modern polo some of its finest and extraordinary exponents and players. Amongst them were, The Fearsome Foursome - Rao Raja Hanut, his younger brother, Rao Raja Abhay Singh, Prince Prithi Singh, the crown prince of another territory in the Rajputana, and Maharaja Sawai Man Singh II. 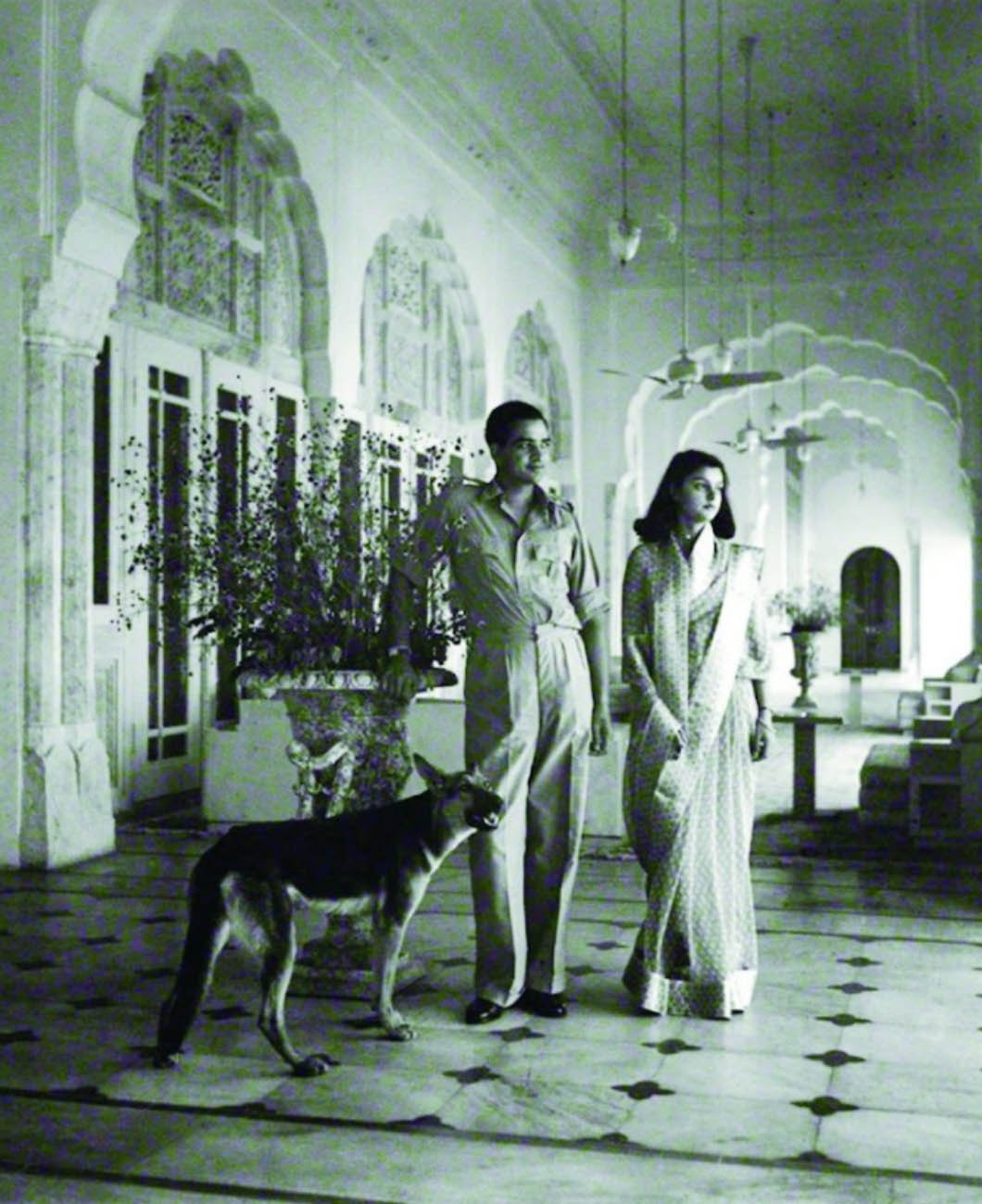 Interestingly, Rao Raja Hanut Singh played at the same time as Maharaja Man Singh. Formerly a Jodhpur team player, Rao Raja Hanut Singh became a part of the Jaipur team in 1932 and joined hands with the latter. The team exhibited fearless attitude and fine skills on the Polo grounds. They together heralded the golden age of polo in India, and won the Indian championship from 1932-39.

Additionally, the Jaipur team comprising Maharaja Man Singh, Rao Raja Hanut Singh, both nine goalers, Prithi Singh and Abhey Singh, both with a handicap of eight goals, played the English season in 1933, winning each tournament in the series, brought home the Hurlingham Championship Cup and created history for Indian modern polo. “Their historic and unbeatable achievement prompted an English cartoonist, The Tout, to sketch the Jaipur team mounted on an elephant and the British team running scared. The caption read: “A Jaipur Allegory — Look out, the Elephant’s coming.” (The Statesman) The team continued to prove its mettle and won the Royal Windsor Cup and many others that they played. 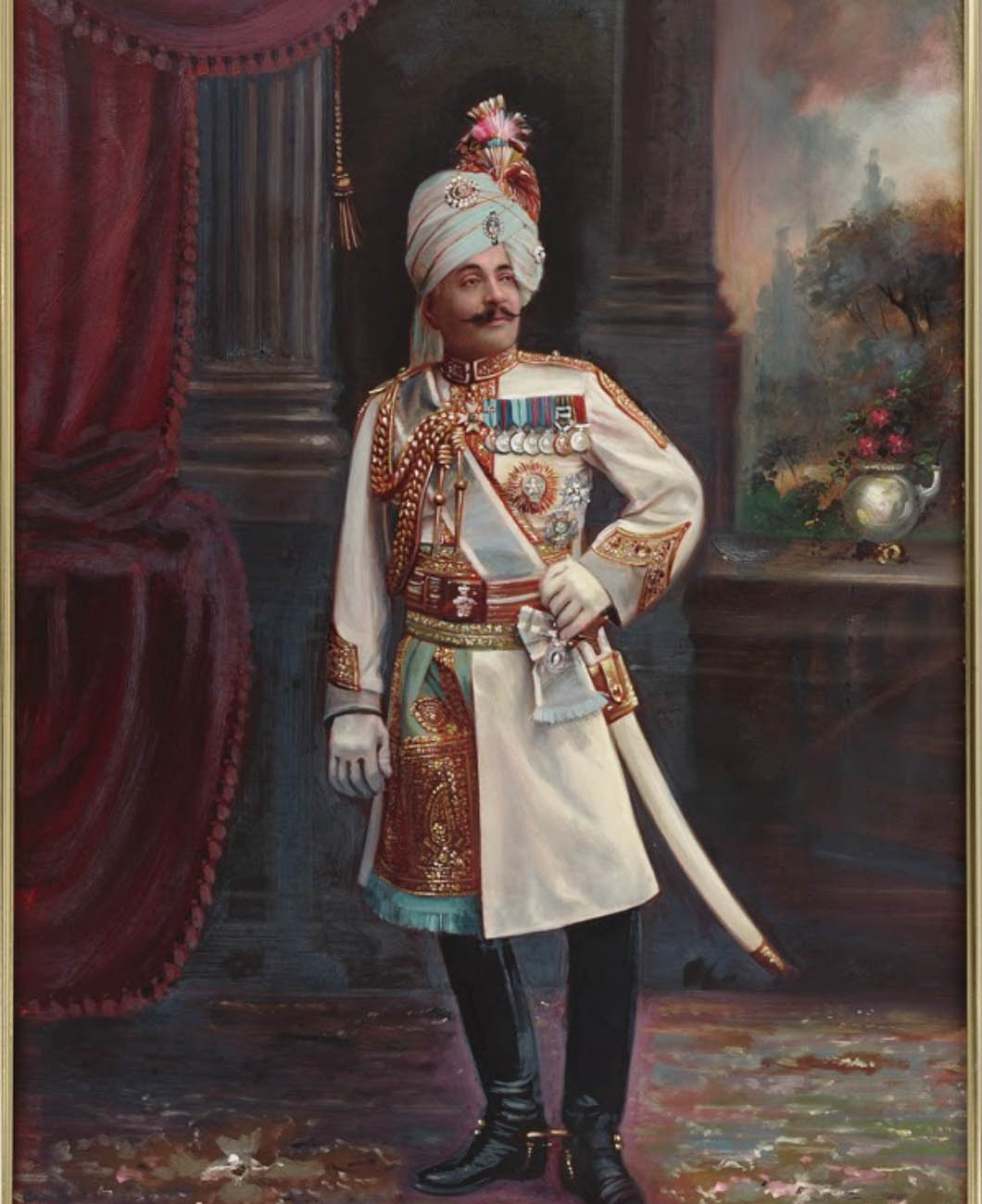 Rajasthan treasures its polo history and heritage along with the royal traditions of the Rajput kingdoms that existed under the British Raj. Rao Raja Hanut Singh is considered to be the greatest ever polo player that India has produced. “In fact, in the pre-war days, Indian polo was synonymous with him; the two made an extraordinary association and were inseparable. Furthermore, among the early recipients of the Arjuna Award, Rao Raja Hanut Singh was honoured with the Padma Bhushan in 1958, the only polo player so far to receive the nation’s third highest civilian award.” (Indian Polo Association ) His strategizing skills and an eye for talent and ponies were unquestionable and unequalled.

Polo is still played in the region with vigour, passion and bravery. Polo’s long association with the state is legendary.