A brief walk through the decades-long history of the Guards Polo Club.


The club was founded in 1955 as ‘Household Brigade Polo Club’ with HRH The Prince Philip, Duke of Edinburgh, as its President. In 1969, it was renamed to what it is known as today.

In the past 63 years, the club has grown by leaps and bounds. It today is the largest polo club in Europe in terms of memberships and number of grounds. Located within the Great Park at Windsor, it is covered by the beautiful and natural surroundings of the ‘Smith’s Lawn’. The lawn is believed to be named after a gamekeeper at the time of Restoration in the 17th century. 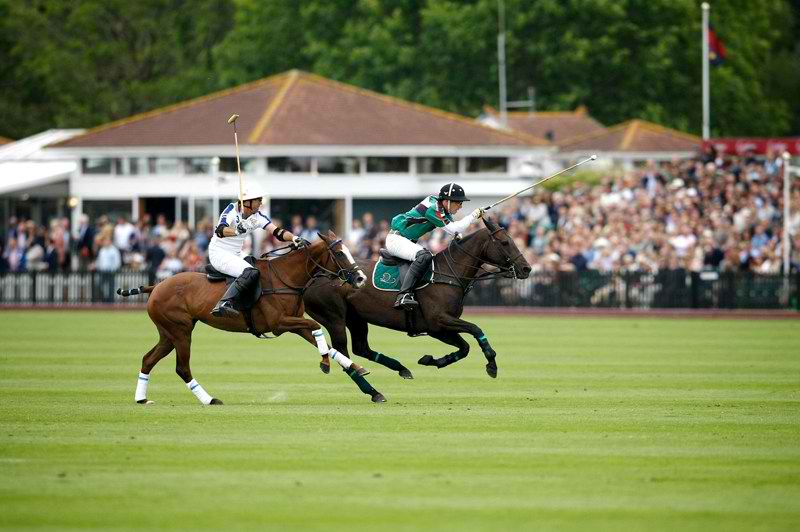 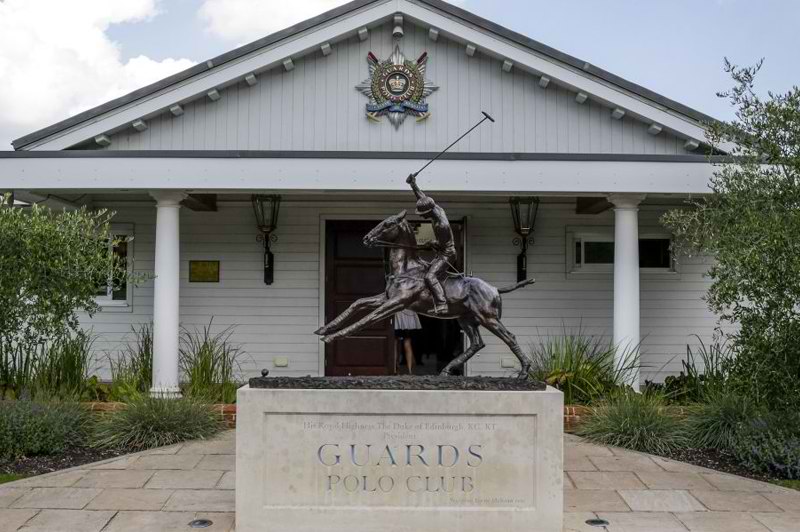 The Guards Polo Club hosts many top flight tournaments such as the Royal Windsor Cup, Indian Empire Shield, Coworth Park Challenge Trophy, La Martina Varsity Day to name a few. The jewel in its polo calendar however, is the Queen’s Cup.