Mr. Daniel Otamendi scored four goals to lead the Warriors over Los Polistas by 7 goals to 3.


The second day at the Rajputana & Central India Cup (10 Goals) 21st Jodhpur Polo Season, 2020 had Los Polistas playing in white ready to take on Sahara Warriors playing in blue. Col. Ravi Rathore and Mr. Dhruvpal Godara were the umpires and Mr. Ankur Mishra was the commentator for the day. 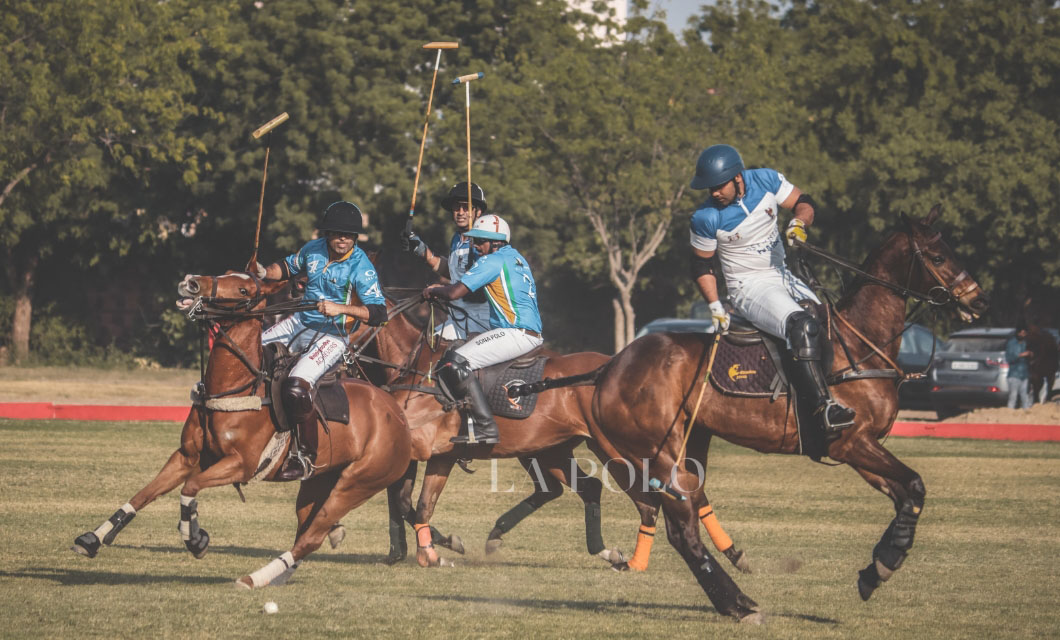 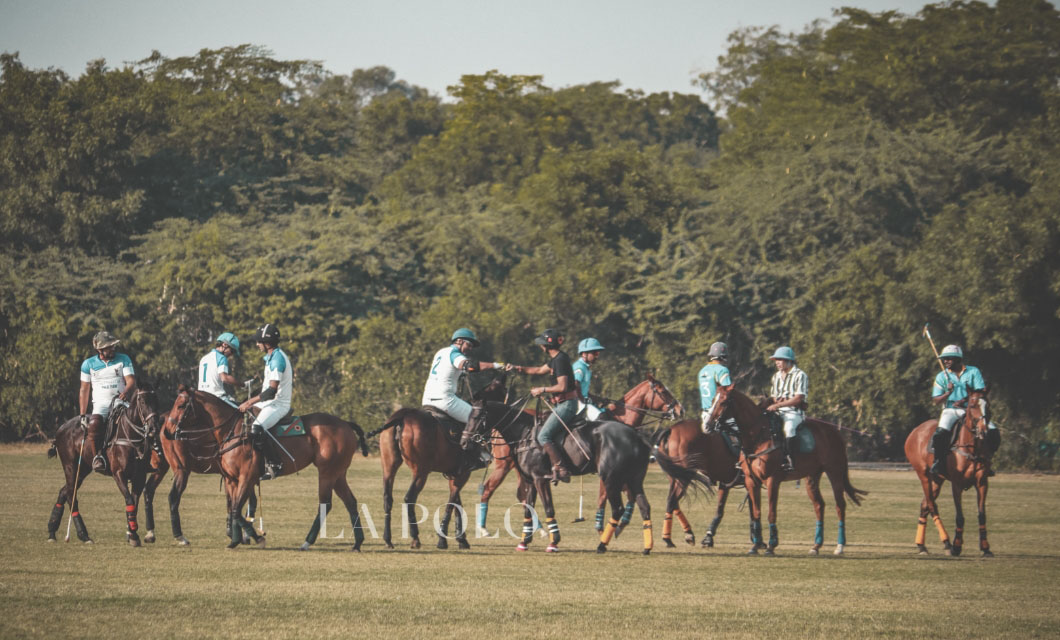 The match started with a +0.5 goal lead awarded to Los Polistas. The game started with experience showing it’s display as Mr. Simran Singh Shergill hit the opener for Los Polistas as H.H. Padmanabh Singh of Jaipur scoring the first for Sahara Warriors having the scores at the end of first chukker at: 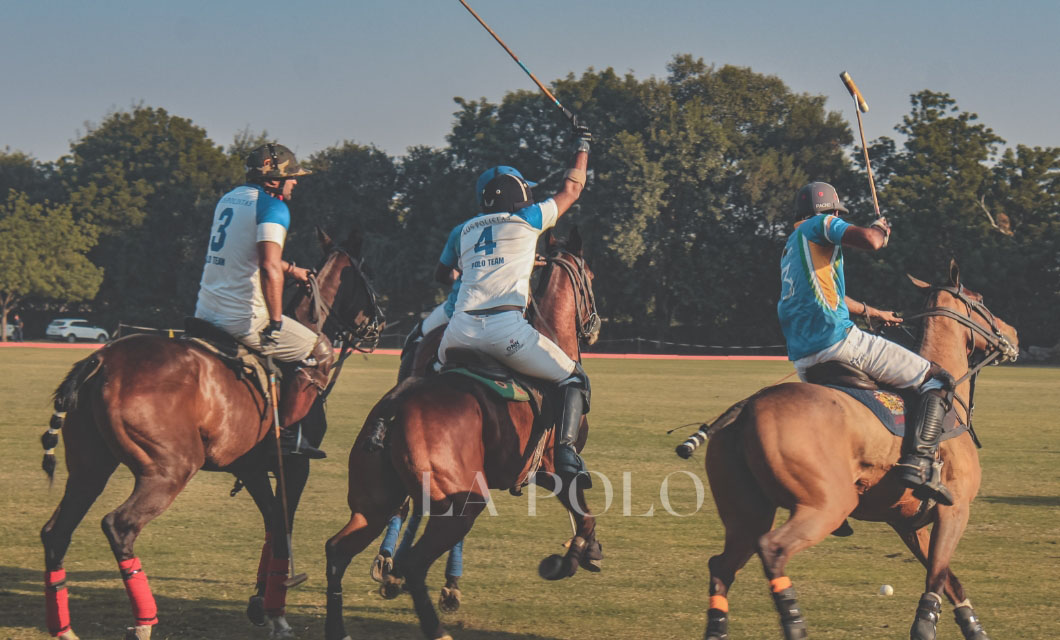 The second chukker got exciting as the action roared with hustles and attempts. Mr. Daniel Otamendi took the ball strikingly to score a hat-trick for the Warriors as no goal was scored by Polistas winding second chukker scores at:

The third chukker had Mr. Daniel Otamendi scoring another lovely goal for Sahara Warriors with Mr. Kuldeep Rathore adding one goal to increase the tally for his team. Mr. Simran Singh Shergill hit another goal for Polistas as the scorecard stood at:

The fourth and final chukker had the possessions to and fro between both the teams attempting and defending equally strong as Mr. Kuldeep Rathore scored one goal for Warriors and Mr. Ashok Chandna hit a goal for the Polistas. Sahara Warriors thus overpowered Los Polistas by 7 goals to 3.5 as the final scores had