The second day of the Bhopal-Pataudi Cup 2018 gave rise to some exciting moments. Get an insight of all the matches with LA POLO.


Delhi Polo Season is in full swing and the second day of the Bhopal-Pataudi Cup 2018 proves it well. The day witnessed three matches back to back, which took place at the AEC Ground No. II.

The first match began at 2:00 pm at AEC Ground No II between 61 Cavalry and Aravali Polo. The 61 Cavalry had Capt. Mritunjay Chauhan(-2), Mr. Akshay Malik(0), Lt. Col. Vishal Chauhan (+4) and Col. Ravi Rathore(+5) as the participants; while Aravali Polo had Mr. Rakesh Sharma(-2), Mr. Raghav Rao(+1), Mr. Angad Kalaan(+3) and Mr. Manolo Llorente(+6). 61 Cavalry Polo team played with +7 handicap and were awarded a 0.5 point lead before the match started. 61 Cavalry polo team played in black while Aravali Polo team were covered in Red and White. The umpires of the match were Basheer Ali and Pranav Kapur.


The match took unpredictable turns throughout, starting off with Aravali Polo at 0 while 61 Cavalry Polo team at 0.5. Manolo Llorente scored the first goal of the match helping Aravali Polo get in the front. The score was 1 - 0.5 when Col Ravi Rathore replied back with a goal for 61 Cavalry. It was an intense match but not many goals were scored in the first chukker. The score after the first chukker was 1.5 - 1 with 61 Cavalry Polo team in the lead. 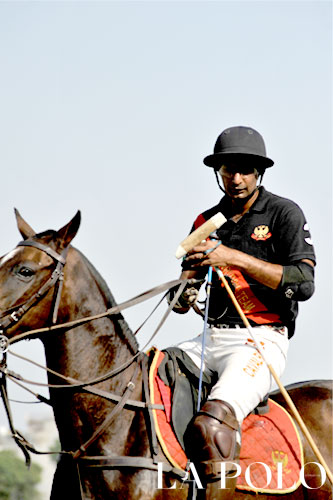 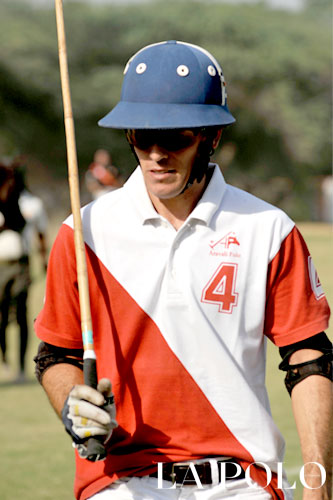 After the tight match between the 61 Cavalry and Aravali Polo, it was time to get ready for the second match. The match got in action at AEC Ground No I at 3:00 pm where the participant teams were ASC and LA Pegasus Polo Knights. Team ASC compiled of Shamsheer Ali (+6), Sep Sunil Kumar(-2), Naveen Singh(+2), and Col. GS Pandher, SM (+2). The LA Pegasus Polo Knights had Mr. Ranshay Purohit(-2), Mr. Pratap Singh Kanota(+2), Cdr Akhil Sirohi(+3) and Mr. Dhruvpal Godara(+5). ASC Polo team wore black jerseys while LA Pegasus Polo Knights played in black. The umpires of the match were Angad Kalaan and Kuldeep Singh. 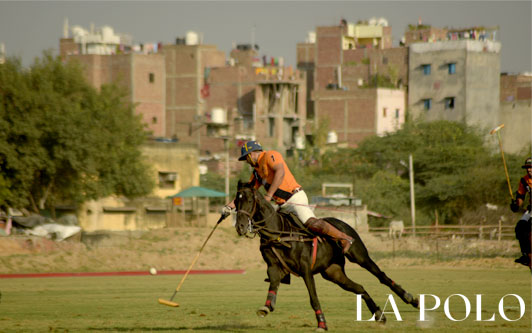 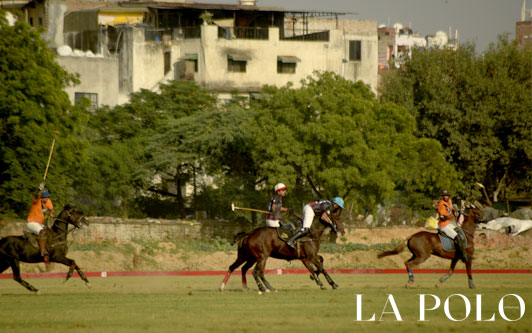 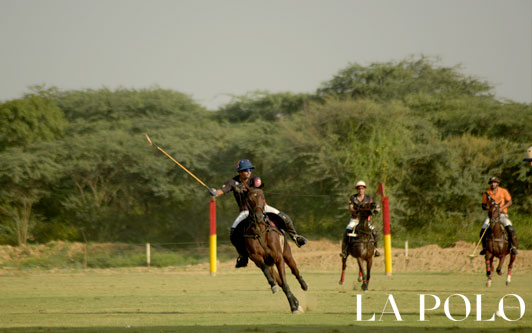 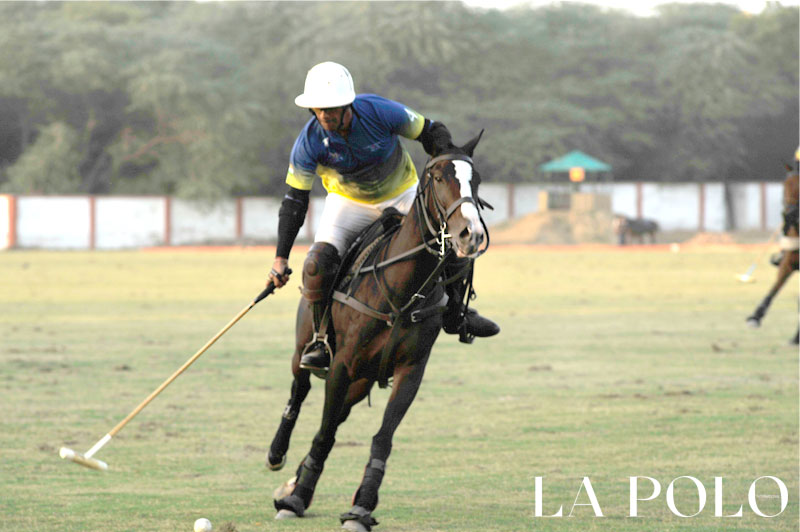 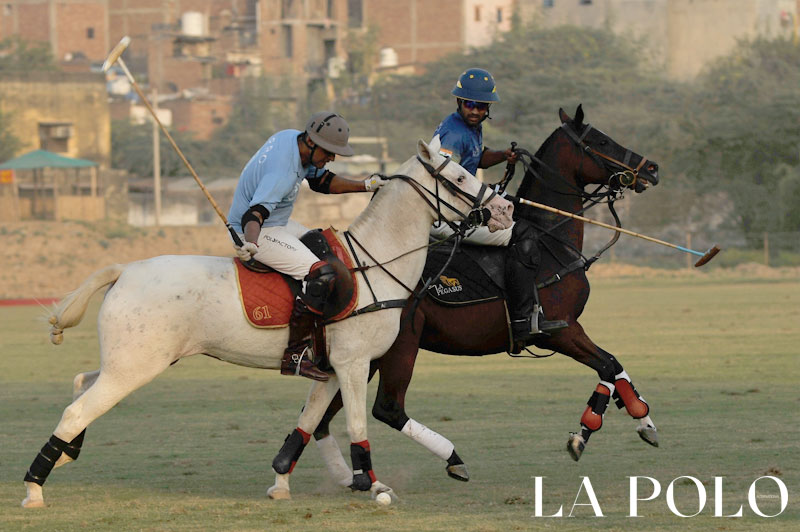 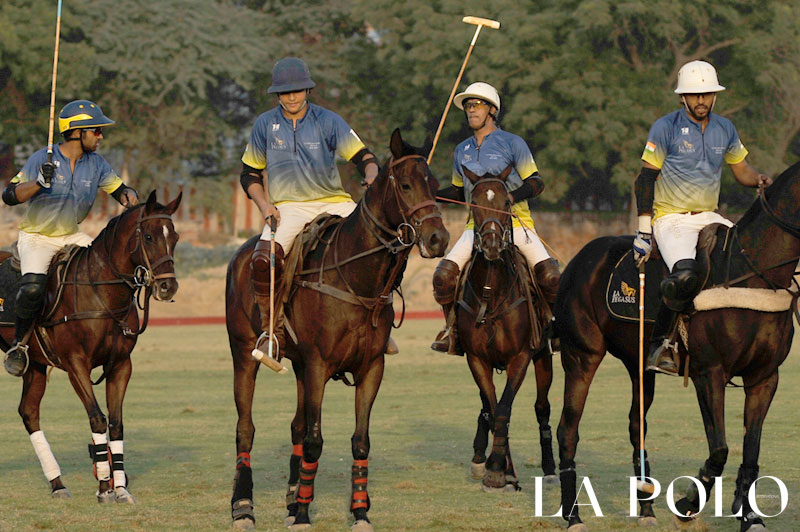 Samir Suhag opened the scoring for the second chukker. Sidhant Sharma scored twice just after Samir Suhag’s goal. The score was 6 - 2.5 after Sidhant Sharma’s goals. World Cup Polo team were not able to score a goal in the second chukker. LA Pegasus Polo Titans extended their lead with Mitesh Mehta’s goals in the chukker. The first half ended on a score of 8 - 2.5 with LA Pegasus Polo Titans in the lead.