The second day of the IPA National Polo Championship saw Sona Polo play against Sahara Warriors. The day was sunny and the match started at 2:30 pm at Jaipur Polo Ground. It was an intense match that saw completely unpredictable events throughout. Sahara Warriors played with Col Ravi Rathore (+5), Pranav Kapur (+2), Salim Azmi (+3) and Matthew Perry (+6). Sona Polo on the other hand stood with Bhawani Singh Kalvi (+2), Sawai Padmanabh Singh (+3), Abhimanyu Pathak (+5) and Gerardo Mazzini (+6). The umpires for the match were Julio Bensadon and Siddhant Sharma.

The first chukker opened with a brilliant start from Sona Polo. There was a good tussle in front of the goal when Pranav Kapur committed a foul and Sona Polo were awarded a 30’ penalty. Gerardo Mazzini took the 30’ penalty shot and scored the first goal of the match. Gerardo Mazzini scored one more goal for Sona Polo. Gerardo Mazzini hit a powerful shot from the angle. The score was 2 - 0 after Gerardo’s goal. The game started from half after Gerardo's goal. Matthew Perry ran with the ball, drifting past all the defenders he scored a wonderful goal for Sahara Warriors. The score was 2-1 with Sona Polo in the lead after Matthew Perry's goal. The chukker was in its final minutes when Pranav Kapur ran hard with the ball but missed the goal by a few inches. The first chukker ended on a score of 2-1 with Sona Polo in the lead. 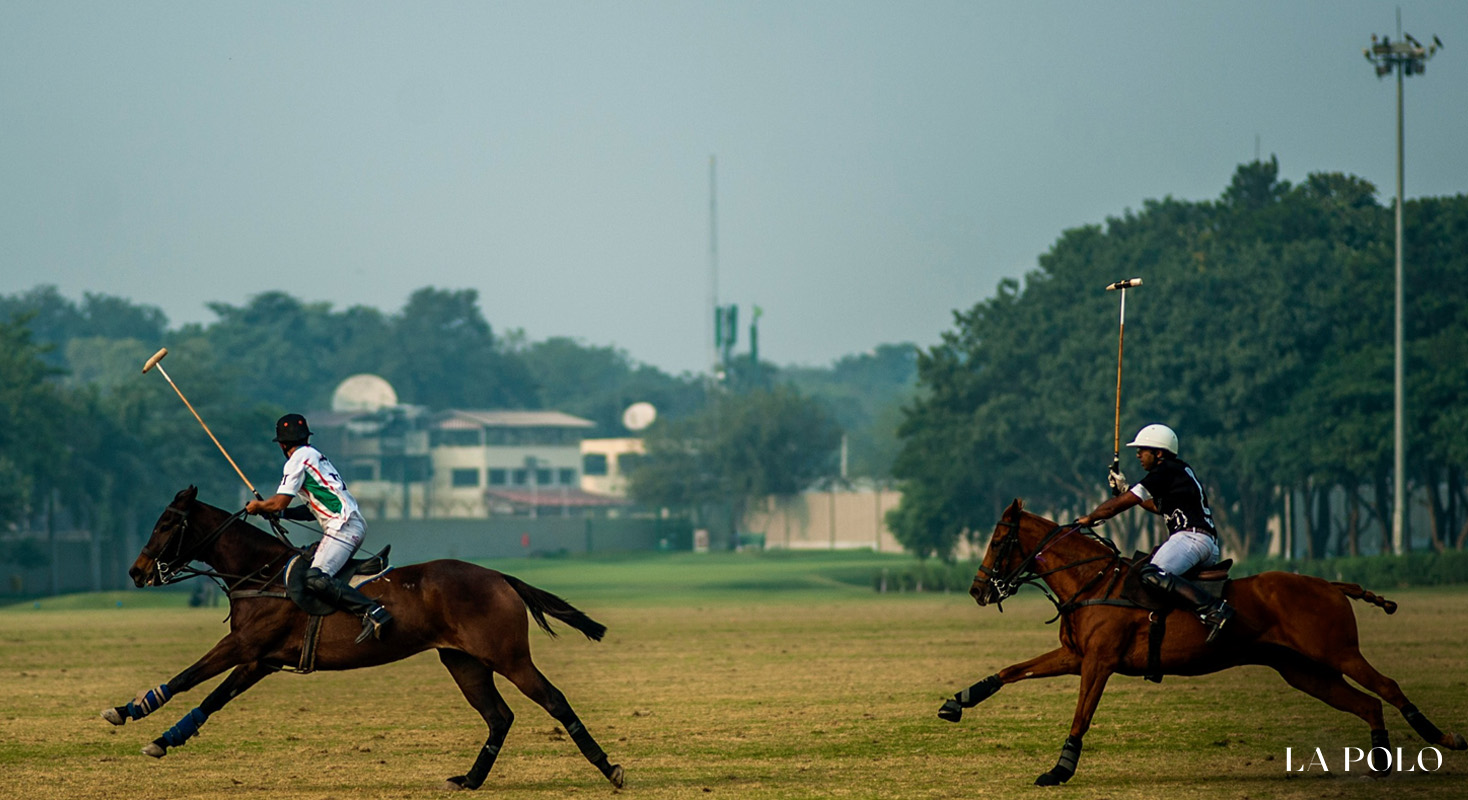 Sahara Warriors started the game with a brilliant run from Matthew Perry from the half towards the goal. He struck really hard from the angle but he targeted the pole instead of the goal. Pranav Kapur and Col Ravi Rathore made a brilliant play from the right but weren't able to finish the play. Another goal missed by Sahara Warriors. Matthew Perry along with Salim Azmi took the ball forward towards the goal and scored a fantastic goal to bring Sahara Warriors back in the game. Sona Polo were awarded a 60’ penalty but Gerardo Mazzini wasn't able to convert it into a goal. The play was in action when Gerardo Mazzini while defending fall from the horse. It was a terrible fall as the horse fell on him. The match was paused and the ambulances came in no time to assist Gerardo. His horse stepped on him and he wasn't able to get up. Unfortunately, he couldn't continue the play and had to leave the field in an ambulance. He was escorted to the hospital and Siddhant Sharma agreed to play in place of him. Shamsheer Ali agreed to umpire for the rest of the match. The third chukker ended on a score of 3-2 with Sona Polo in the lead. 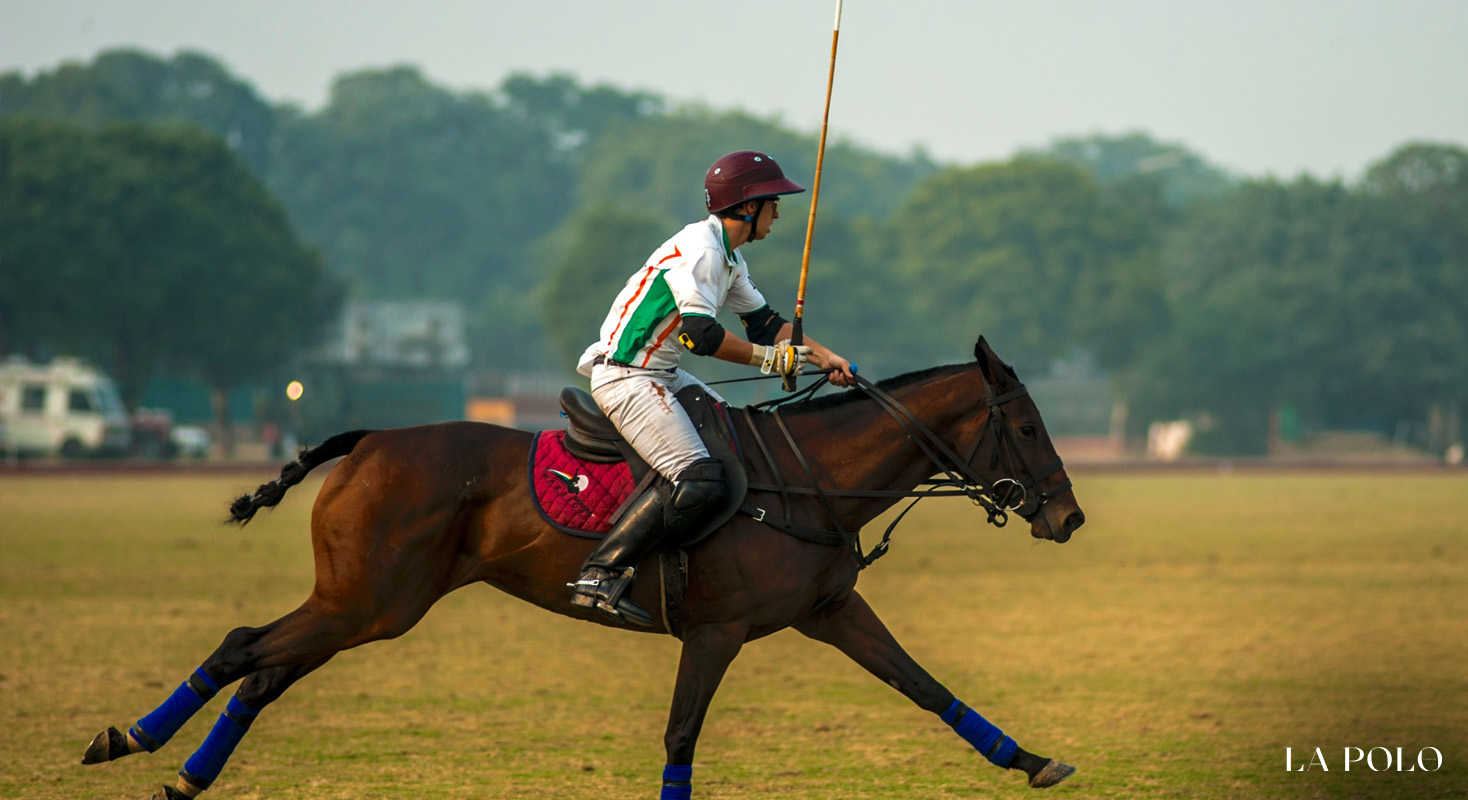 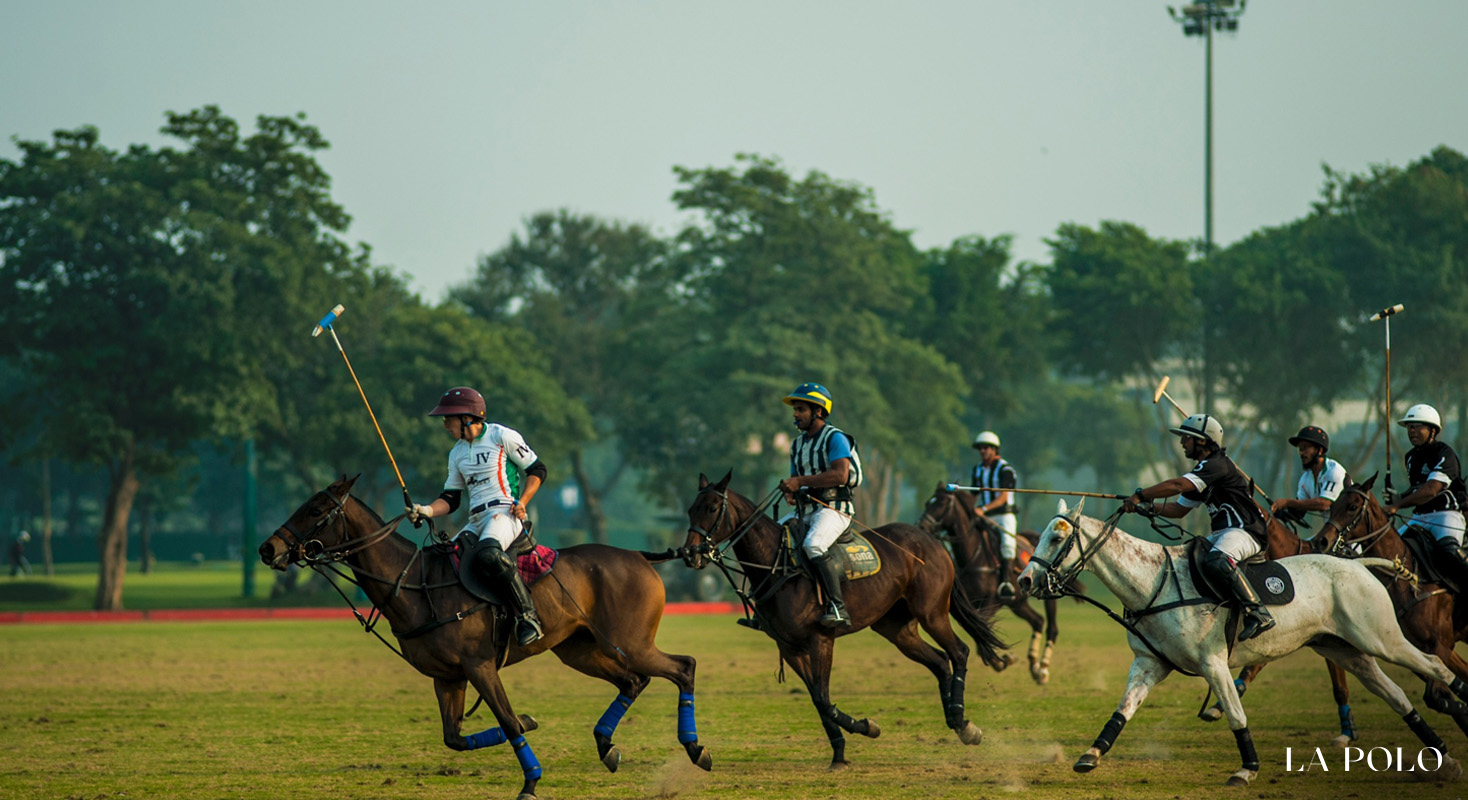 The fifth chukker didn't see a lot of action but it decided the fate of the match. Not a single goal was scored in the chukker but Sahra Warriors were nicely dominating the game. Matthew Perry hit a powerful shot from distance but missed the goal. The fifth chukker was goalless and the score was 5-3 with Sahara Warriors in the lead after the fifth chukker. 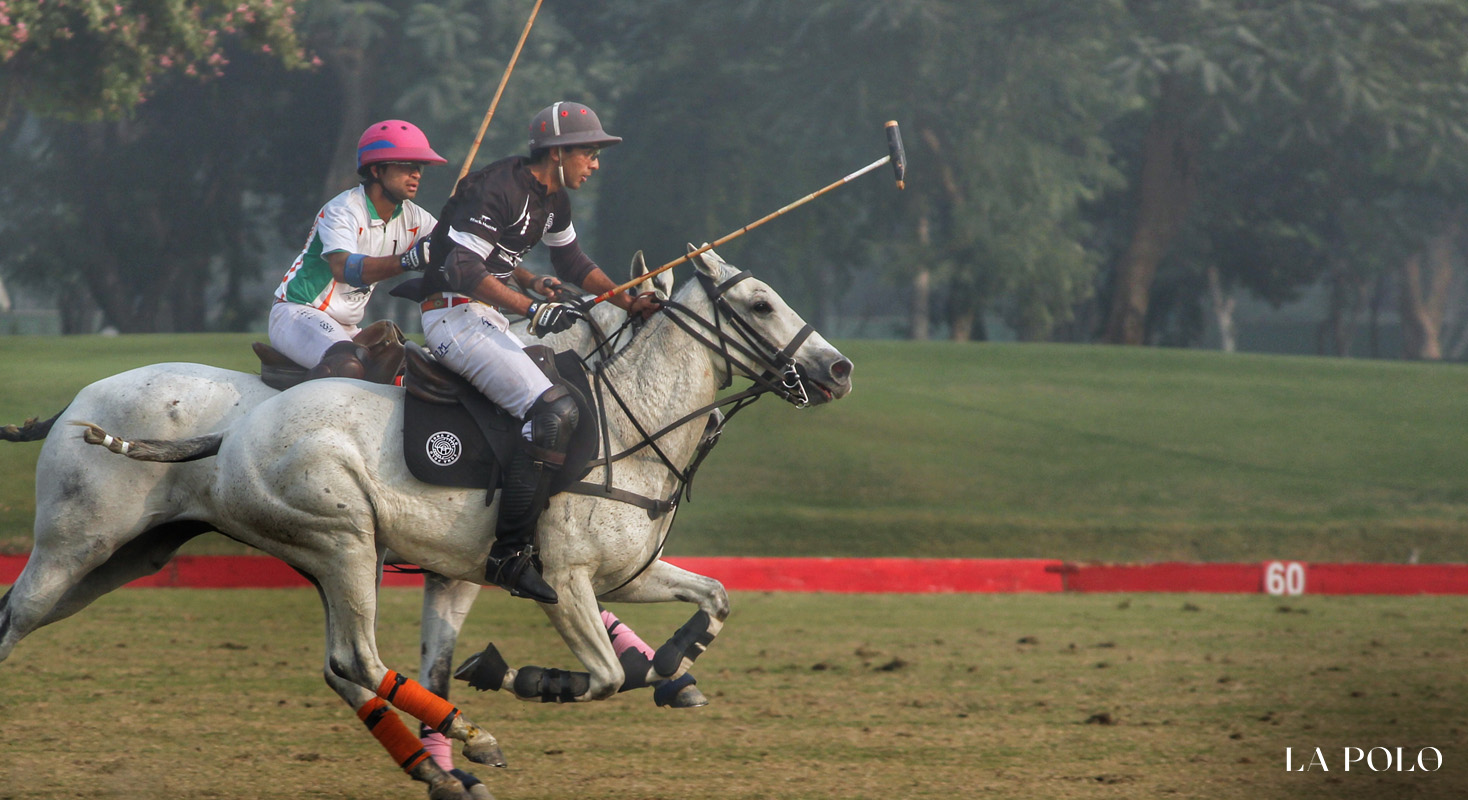 A lot of goals were scored in the the sixth chukker. The star man of the day, Matthew Perry ran with the ball from the half and hit a powerful shot from distance to help his team extend the lead. The score was 6-3 after Matthew Perry's goal. Salim Azmi ran along with Matthew Perry from the half, drifting past Sona's defence he scored a mind-blowing goal. The score was 7-3 after Salim Azmi’s goal. The match was completely in Sahara Warriors’ firm hands when Sawai Padmanabh Singh scored a fabulous goal from the left to help his team. The score was 7-4 and 3 minutes of play was left. Abhimanyu Pathak drove past all the defenders from the middle and scored a goal in no time to add one more to Sona Polo's tally. Sona Polo weren't able to score any more goals and lost the match by 7-5 to Sahara Warriors. It was a wonderful victory for Sahara Warriors.